The Future of Go Summit (Chinese: 中国乌镇围棋峰会) was held in May 2017 by the Chinese Go Association, Sport Bureau of Zhejiang Province and Google in Wuzhen, Zhejiang, the permanent host of the World Internet Conference. It featured five Go games involving AlphaGo and top Chinese Go players, as well as a forum on the future of AI. It was Google’s biggest public event in partnership with the Chinese government since Google China's search engine was moved out of mainland China to Hong Kong due t The vers... 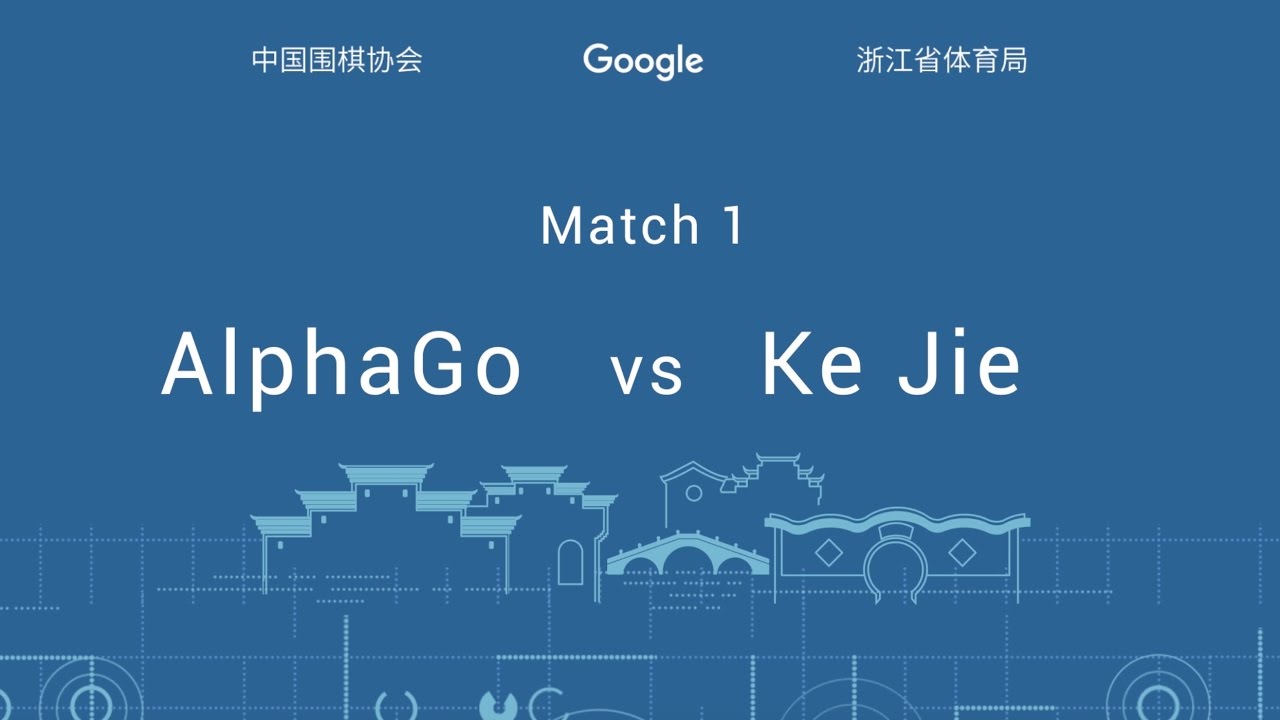 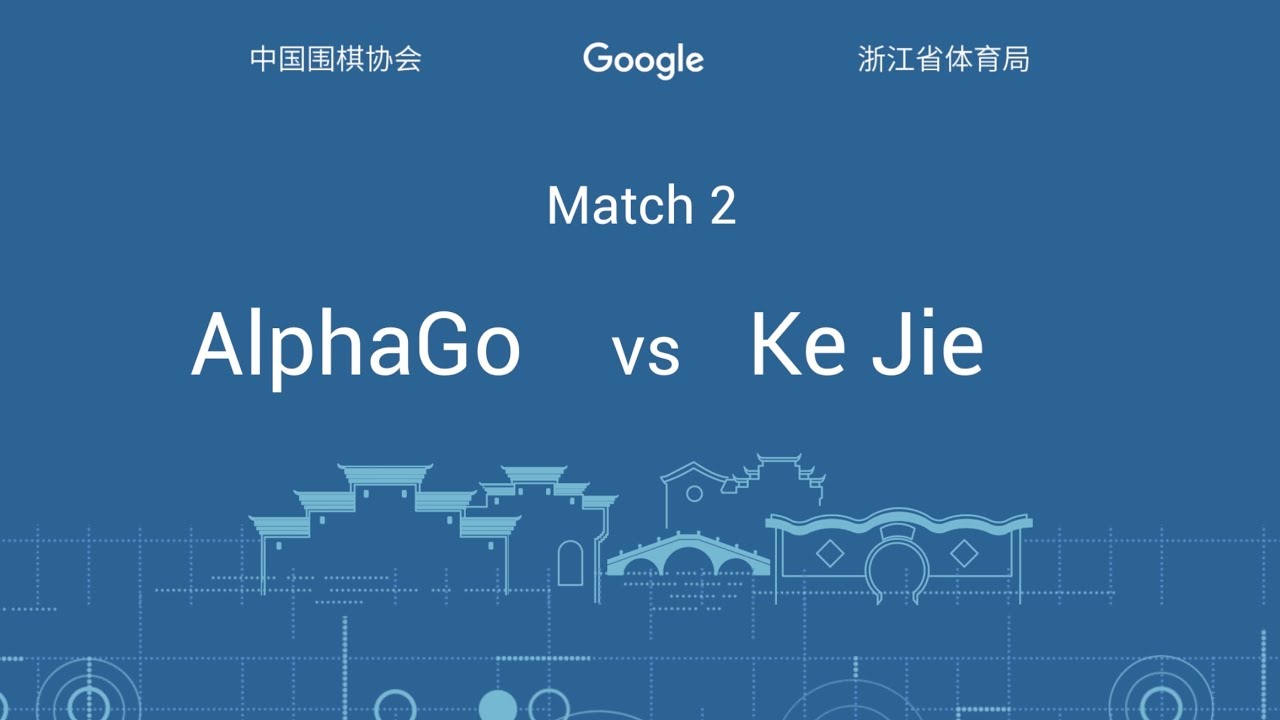 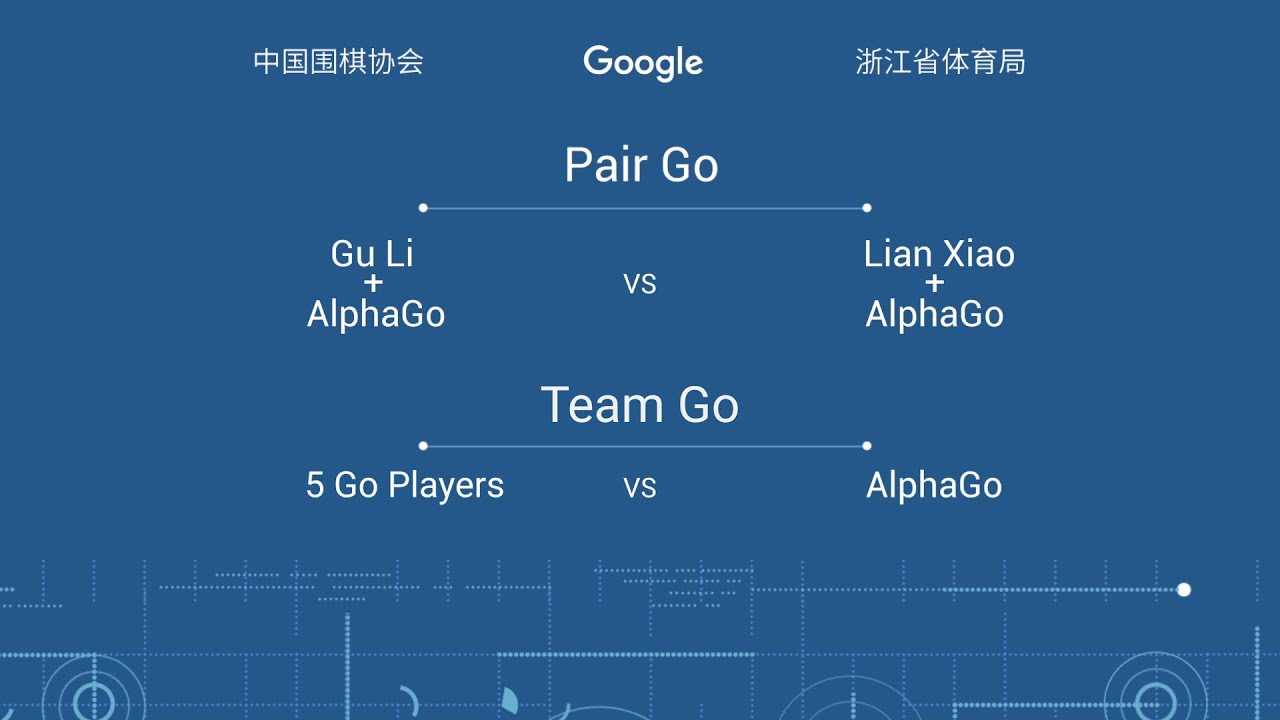 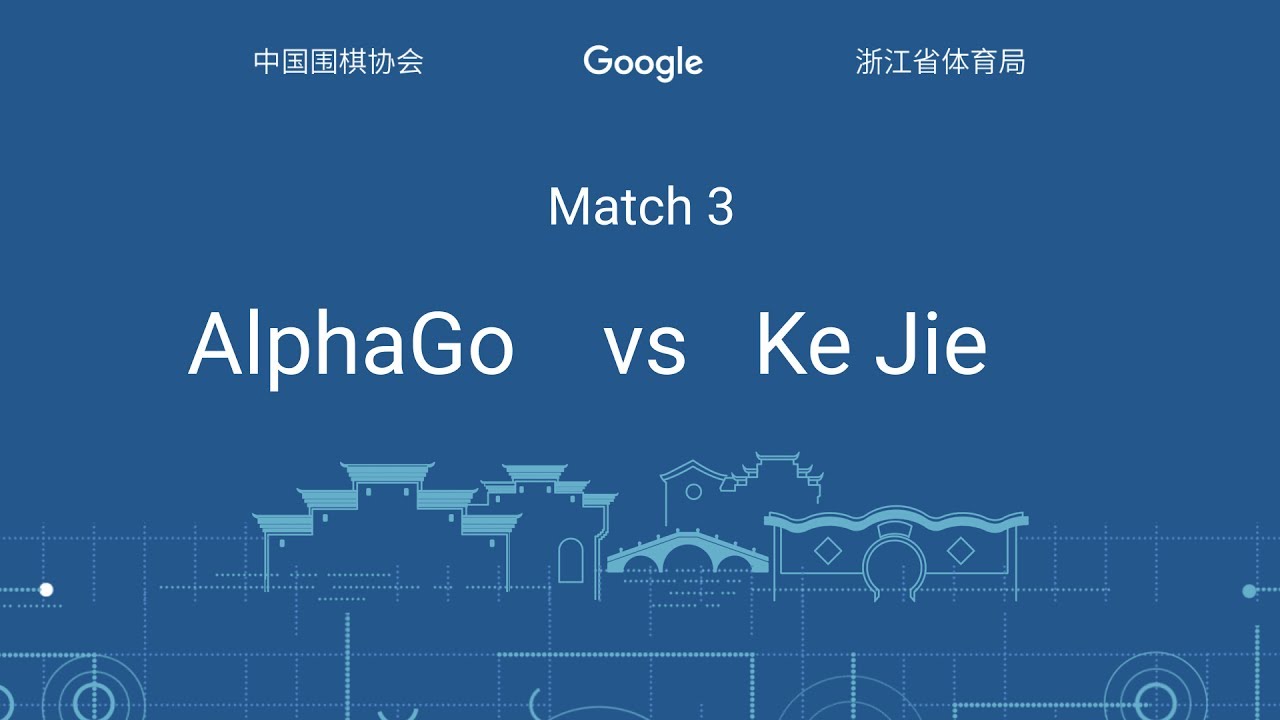 I guess they tried to join their brains, yes.
And it’s quite an impressive team

I guess that too, but what happens when someone wants to attack while someone else wants to defend?
I fear that compromise wouldn’t be stronger than each of them.

On the other side, a team could find more good moves than a single player.
So I’m really undecided in what could be better.

I dunno how exactly they managed. But the motivation to beat the AI may overcome the uncooperativeness.
Maybe majority decides? Note that team study is a fact (same in Korea) and is supposed to have been one of the main reason of the predominance of these countries in international championship.

At least someone didn’t know something, so the remembering isn’t a waste.

Since those pros know each other, they probably have pecking order figured out. And probably they have captain.

At least someone didn’t know something, so the remembering isn’t a waste

At like 1am you’re post convinced me to continue watching the commentary of game 1 where I stopped (I started rewatching the Lee Sedol and began the Ke Jie game commentaries recently when Michael Redmonds book came out).

So that’s something, although I should’ve been sleeping

The team game is where the famous “face palm laughing” meme emerged.

Do you have it @S_Alexander ? I know it’s in the meme thread.

If I recall correctly from the team match commentary, there was always one pro making the final calls, but who it was shifted throughout the game to play to their strengths.

the Team Go match was super entertaining. It has been in my avatar on OGS for a while