I’d like to remind you, go players, that Waseda university has digital versions of very old go books. So if you like old things or older games, these can be fun.

I cannot read Japanese, but this is so impressive! O_o
And old books usually have that weird “I survived” look, which I always find inspiring. 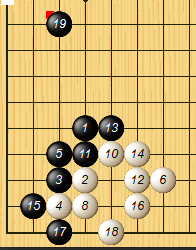 i translated into visual go stones 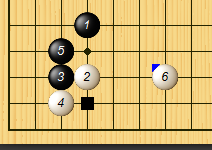 this position specifically i thought it was modern go, guess not since it appeared on these ancient books 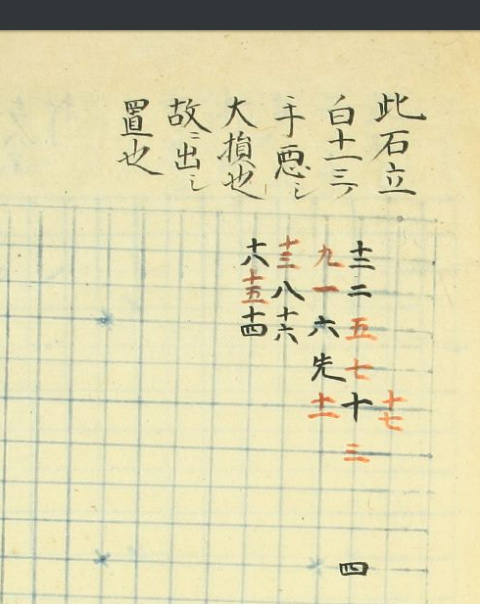 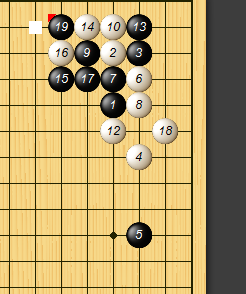 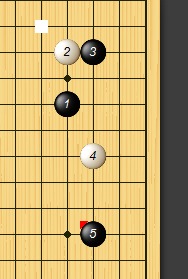 up to move 5, this position looks similar to where as white played 3-4 first then low pincered high approach, but the sequence of how it played out seems super odd
i mean if i were black, i probably play something like 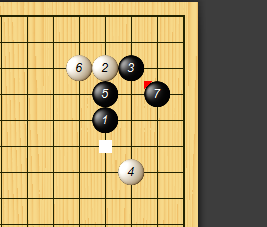