I have overlooked the navigation buttons and reported a “bug” that was not a bug.

I can see them under the board… Which i think is normal. Correct me if I’m wrong…

I second @seferi’s comment, they’re below the board, which is normal. 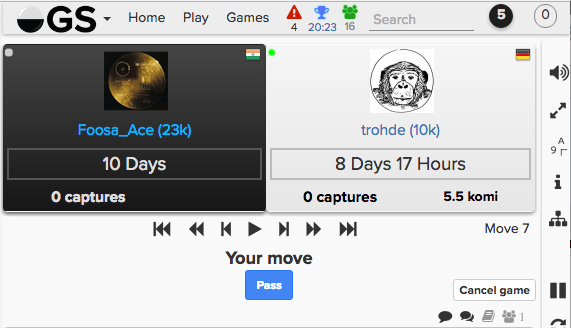 thanks, you are right.