Responding to the 3-3 Invasion

When playing 4-4 and your opponent responds with the 3-3 invasion, seems like there are three good ways to respond. I exclude the old single hane since consensus seems to be that’s too weak. I’m curious to hear people’s opinion on when to choose from these.

Do you agree or disagree with my assessment of #1? Under what circumstances is #3 better than #2?

And recently Michael Redmond has been posting several videos on this: 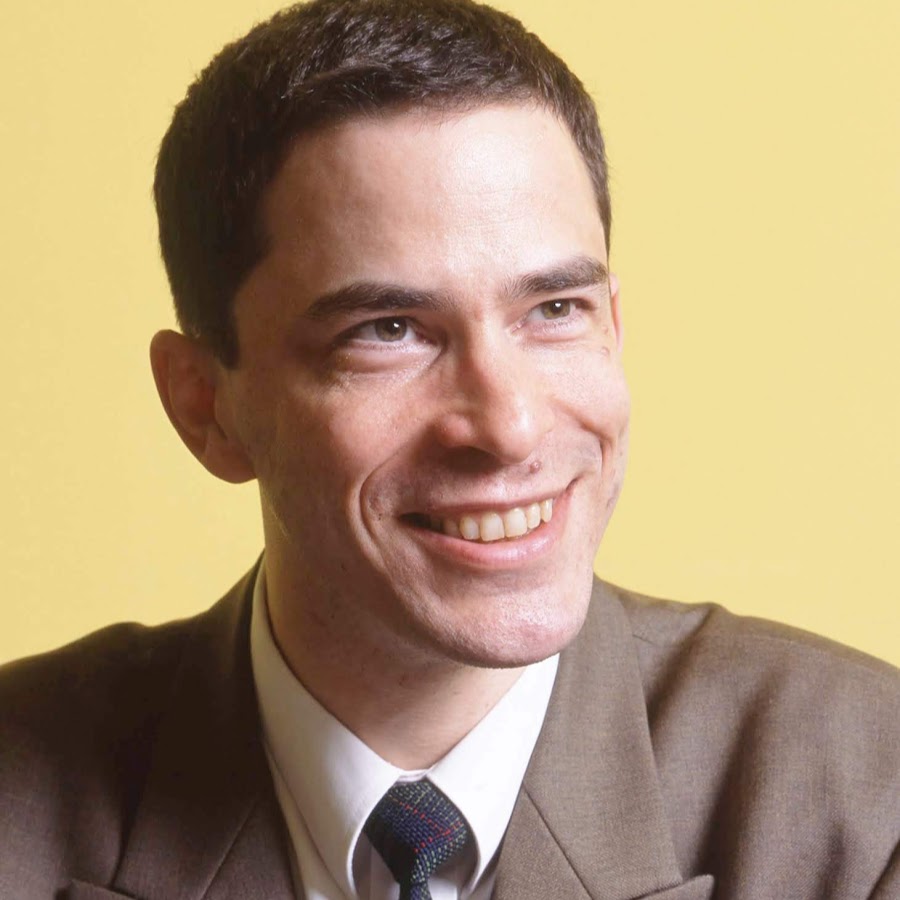 Welcome to my Go channel. I am Michael Redmond, a professional 9-dan Go player. The videos on this channel will be about the board game called Go. Types of c...

I’ll leave the actual discussion to the stronger players

To begin with, the differences among those four moves are smaller than you think. On a board with only the corners occupied, KataGo rates them within 1 point of one another—even the single hane. The differences matter even less the less skilled you are at Go, since unpredictability increases. So my advice is to play what you want to play. Play what you like, what makes sense to you, what you think your opponent is ill prepared for, all that jazz.

If you know all the ins and outs of those josekis, the high-level difference between #2 and #3 is what color stone occupies the opposite corner. #2 is susceptible to the flying knife joseki. One of the many perils in that joseki is this ladder. As a result, the invading player can play the flying knife only if the opponent does not occupy the far corner. And if that is the case, then the opponent should avoid it by playing B or C here, which some players consider inferior to #3.

Best thing to do (I think) is to take your hypotheses into a game and apply them. If things don’t work out like you thought, then you can modify your ideas.