Review of my reviews (and games) ~18k

The problems with most reviews is that I don’t understand them. So I decided to first review two of my own games myself. In both cases, I clearly lost, but I have not really a clue what’s the basic mistake I make (it’s clear it’s not a single mistake but a general case of bad strategy and lousy opening).
My hope is that in writing down my own ideas, someone can slash them to pieces and show them to be rubbish: 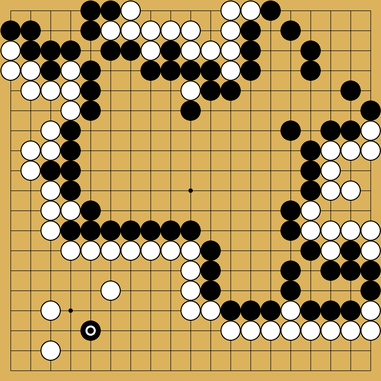 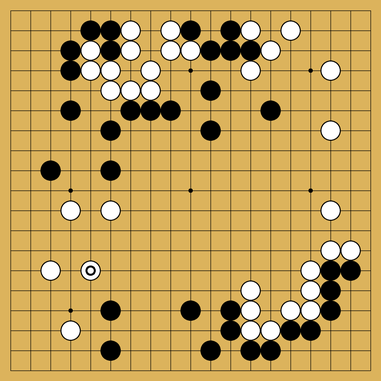 I added some comments on the opening and middle game with respect to your strategy in the first game. Peruse at your leisure.

Let’s make one thing clear. A large knights move is not “making a base”.

Review of the second game: 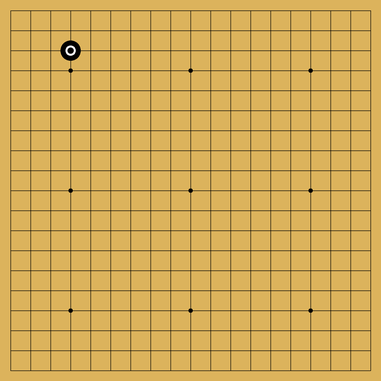 First off, you defend things, which is great! However, your play might be a bit too defensive. In the opening, you tend to take small, solid points, rather than staking out large areas. In the midgame, you tend to play very small defensive moves, often ones that aren’t even necessary.

In terms of your review, you declare yourself to be “lost” around move 66 or so, but the score is actually fairly even. You then go on to lose because you play a number of small, slow moves and your opponent takes another 30 points in the middle. If you would’ve focused on expanding the right, where you had some serious potential, you could’ve easily won the game.

So, only two stones on the third line, with 2 steps in between, is making a base? My problem with those “bases” is that when I try them, my opponent cuts on the 4th or 5th line, and I end up with a territory with, say, only 8 points or so. Also, even for so little, they need a lot of defense, because with some clever invasions from the 1st line and then from the top, they can be easily destroyed.

I have tried making bigger plays in other games. What happens then is that my opponent puts stones in between and I end up with even less. It’s hard to defend to a big influence (not sure I am using the right word here).

Anyway, thanks for all the efforts in reviewing these games, I will have a closer look later. What I got from it so far: a base is on the third line. And have to try to play big (although I don’t know how yet, I will try).

well, unfortunately there is little you can do about your opponent playing wherever they want. even “in between” your stones.
sometimes they may even succeed and prevent you from building larger territories. but more importantly, if they played in an area where you already had stones, it should be the enemy stone that lacks space and the enemy group that will have a very small territory of say 8 points. you have already recognized this in your own play and have even come to fear playing in between your opponents stones, so why is it you think this is better when your opponent plays these moves?
dont focus on whats “yours” and “theirs” so much. territories change in go, it happens all the time. the better the players, the smaller the territories they view as secure tend to be, because they are also better at invading small spaces once there is a weakness. whether invading is possible, or even good, depends on the situation.

as an example lets take the (in)famous 2-space base: 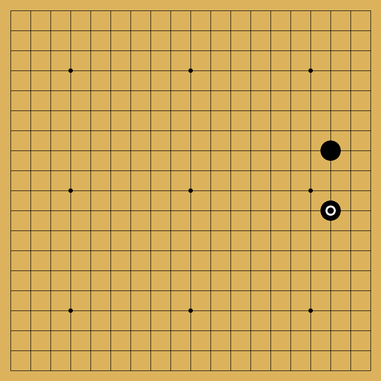 other than that, chin up! dont declare losses so early, and dont assume your opponents moves are good. they are likely not. if you would like a teaching game, just ask.

Yep, they can do that. How many points are those invading stones worth, though? If you’re being invaded immediately, your opponent isn’t building anything for themselves. Playing solidly and taking your 8 points from a base, leaving your opponent with a weak group, and finding a big move elsewhere is more than enough. I’ve added some invasions to the “grab a big side” variations for you to look at, around move 10.