The sort of game I’ve been waiting for to request a review. I played pretty much as well as I’m ever likely to (live). Well played game for kyus, never getting beyond 15pts from even. 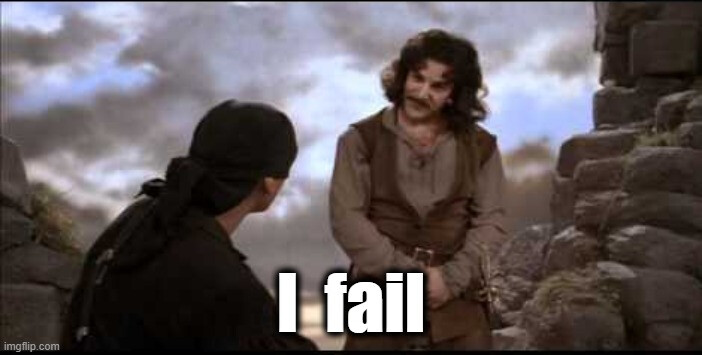 The Ai does a good job of identifying major errors which were basically missed opportunities to capture a few pieces like move 124 or the loss of the initiative from lack of reading ability and rote knowledge at move 36.

If you are a stronger or comparable player, what would be your general impression of my play, my strengths and weaknesses (should that be weaknesses and greater weaknesses?) be if you had watched this playout?

Of course anyone is welcome to snoop and comment. I know I still had ko threats but my gut feeling was that I probably had insufficient for the half-point ko at the end.

10: a bit passive maybe. How about approaching the 3 stones down right?

22: better at 23. Now you invited black into your corner where you could have made some territory.

Left a review up to move 100 or so. In short you should think more about points.

Thankyou Atorrante. At least with a peers feedback there’s a sporting chance that my brain can digest the observations.

Thankyou jlt. Your first observation is probably the hardest for me to digest. Leaving the soft underbelly of my group exposed is too scary for a 5k with traumatic memories of slain stones past.

In short you should think more about points.

Sounds obvious but you’ve probably hit the nail on the head. My score estimation is abysmal (more like 10k~12k) and it seems likely that this weakness spills over into not estimating the relative value of moves well, alas.

The ideas that made me progress the most recently and in my go history in general are all “obvious”. That said it’s not always easy to implement them. Focusing on points is also a concept that’s too easy to overdo, but in the end the game is decided by points. In your game black has gotten over 15 points worth of endgame moves before move 100. If he’s doing that to all of his opponents, then he consistently gets away with obtaining 15 points when he would otherwise claim half of that (given the opponent picks up on that and responds with his own yose). Consistently coming 7 points ahead against your peers puts you 1 to 1.5 stones higher in rank, simple as that.

Leaving the soft underbelly of my group exposed is too scary for a 5k with traumatic memories of slain stones past.

So let’s say that you play move 12 at R11. Black won’t continue playing in the area because you are already safe. If Black still insists to play in the area, you can tenuki, at this stage of the game there are bigger points elsewhere.

Consistently coming 7 points ahead against your peers puts you 1 to 1.5 stones higher in rank

Mmh your moves are quite timid. I think you might have to channel Londo for a while.

Which is why I chose to say stones. Komi is regarded as 1 stone.

I suppose “x stones in rank” was the confusion. I meant whatever x stones would translate to in a ranking system. I know that the ultimate goal is to have stones of “strength” be 1:1 to ranks but it’s not always the case.

Ideally, if two players are n-0.5 ranks apart, they should play with n handicap stones (and komi 0.5) to get a balanced match.

As for Londo. I think he’s Dan. I’ll have to start by channeling my inner Vir:

How can Kosh be afraid of kos?

Very easily. Too easily. I did see the possibility of starting that ko. Looking back on it, I’m fairly sure that I would have in a correspondence game but I find live games very effortful and draining and kos are of course the epitome of that.

If you like we can put it down to PTDDKKISD (Post-Traumatic-DDK-Ko-induced-Stress-Disorder). The memory of those little kos from long ago that somehow ballooned out of control into total disaster.

Ko is an inherent mechanism of the game which can be pretty useful if your timidity gives you more solidity.

If you’re already 5 kyu and approaching low SDK then you pretty much must learn to take kos or else you’ll keep getting chipped away by higher ranks for no reason. You can’t be prepared for ko all the time, but you can be “somewhat” prepared to it. For example if there’s a group that’s just barely alive or barely connected, you probably should start the ko, because you have a ton of ko threats against it. In your game above you decided to play all of those ko threats in advance on the upper left, that was 5 threats just there alone.

You don’t have to “master” it, but you will be losing dozens of points against dan players if you always back off from the kos.