can anybody put up some comments about my game here:

My specific question is related to use sacrifcing stones (right site) in order to built potential moyo territory (which i think in this game i did okay with)
Also i would like smb commenting about how could i had used the dead stones in oppents area more effcient (like right site top) I tried to make smt happen, but i failed completely (I guess this is about reading the aji out??!!)

Your first big mistake is at move 58. 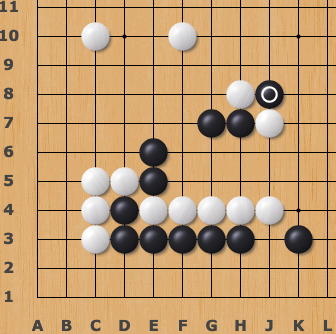 This fight is really good for you. What you need to do is keep attacking all four black stones together, not cut them and capture just two.
In the game you tried to cut: 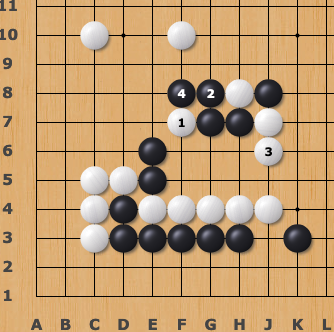 But it would have been better to keep attacking: 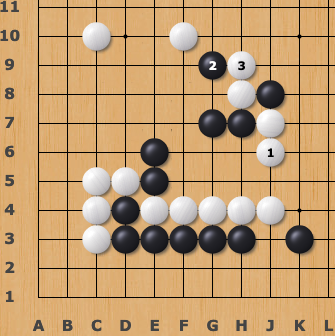 Your second big mistake is at move 76. The AI analysis provided by OGS already made that clear, with a big jigsaw pattern in the winrate curve. 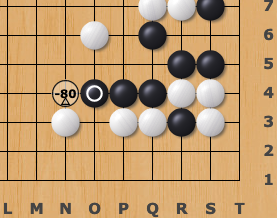 Here, Black is threatening to go out at R2 then cut at O3. Locally, you should protect by capturing at R2 or by connecting at O3. You cannot go up at N4. The AI also suggests to tenuki and finish the previous attack by saving the cutstone at H9: 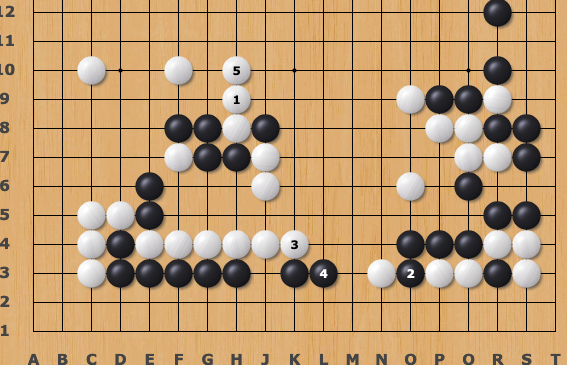 You made a small tactical mistake at move 86. If you simply block, then you have one cut-point: 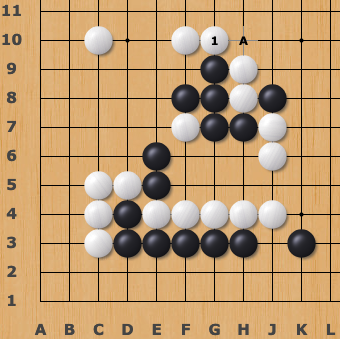 But in the game, instead of blocking immediately, you took one step back before blocking, and now you have two cutpoints instead of one, which makes it easier for Black to exploit your weaknesses: 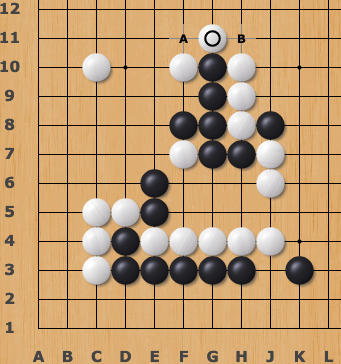 At move 98, you played a tenuki, trying to build a small territory in the center. But the fight is not over! In fact it looks like you can kill black right away: 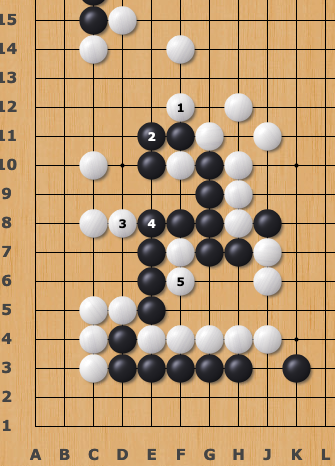 At move 112 you started playing moves inside black territory. This didn’t work and cost you a few points. I suppose that’s the question you’re asking: how to exploit the aji in that region. Well I have to say, I see no aji. Your dead stones is dead and that’s it. You should not play inside black’s territory here.

Compare the result you got by playing inside black territory, with the result you would have gotten if you had played at the borders of white and black’s territories: 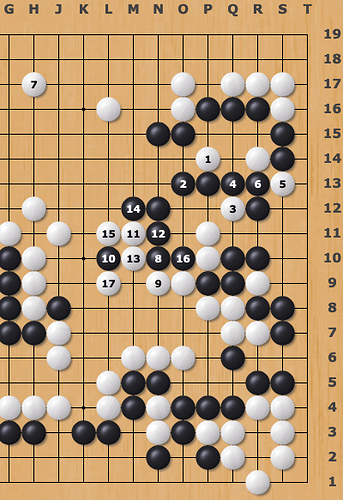 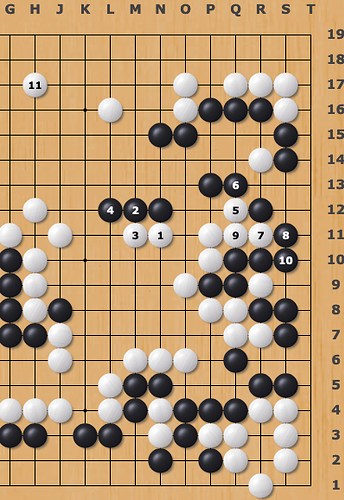 At move H5 you played at H5, but this moves is worth zero point because it’s a fake eye, so not really a point of territory. Try to avoid making zero-point moves when there are still moves worth a few points on the board. 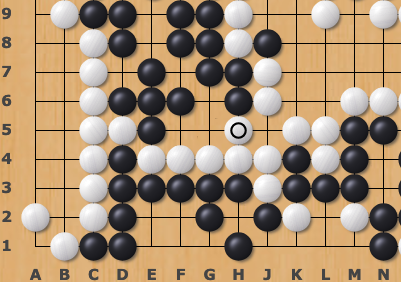 Thank you Sir, for that long review, really appriciate that!!! 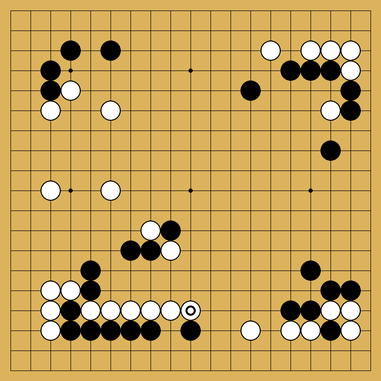 Thank you for taking the time to review the game.

However, I’m going to be pretty brutal here.

I have to disagree with pretty much everything written in that review, except the comment that white shouldn’t have tenukied on move 62.

You called many of Green Zeppelin’s moves “weird”, and you recommend playing more classic sequences instead, calling those sequences “more natural”. I strongly disagree. D5 is called a takamoku and it is not weird, and having imagination is good. Just playing joseki on top of joseki can be boring.

It appears that your review is more focused on criticizing Green Zeppelin’s style, than on giving them advice to help them improve.