can somebody review my game? 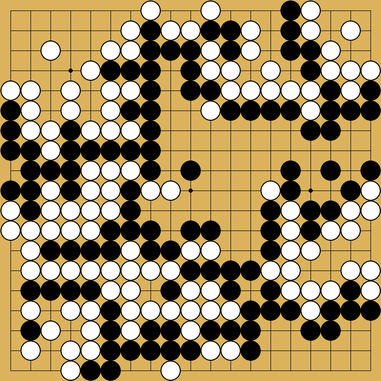 White (16) is weak; he should connect at R18. You can now defend your defect by fixing at O17 in sente – you threaten to play S18 and kill the corner. So, (17) is a bad exchange. I made a similar mistake last week or the week before in a different shape.

This shows that when your opponent “fixes” his corner shape with a descent to the first line, your first thought should always be to fix your outside shape and check whether you’re threatening a play inside, usually a peep. It might not seem like you lost anything in the game, but you actually lost sente and only got P19 for it.

(56) is another overplay by White, but again you freeze up and don’t attempt to resist or punish it. There seems to be a pattern here, no? Any reasonable move seems playable here: C10, C9, D9, D8, E9, E8 etc. Again, a bad move is better for learning than no move.

On (81) you can escape with bB8 B9 - C9 C7 - D8 A8 - D7 and similar variations. Sacrificing the stones was a nice idea, though it seems like White had (84) D7. There was no reason not to get in (89) B7 though, since it threatens the atari at A6 to bring out the four stones that White worked unreasonably hard to capture.

You’re correct to force against the isolated stone with (99) – (103), but you should recognise that you now have enough strength to cut at E9 which will really improve the cooperation of your stones.

(131) sacrifices too much, though. If you connect at Q15, White gets quite little aji in this area because the damezumari of you threatening to bring out the N16 stone.

Then the winrate graph goes crazy, presumably because there’s a close endgame. I can’t review endgame worth a damn, so I’ll leave things here. 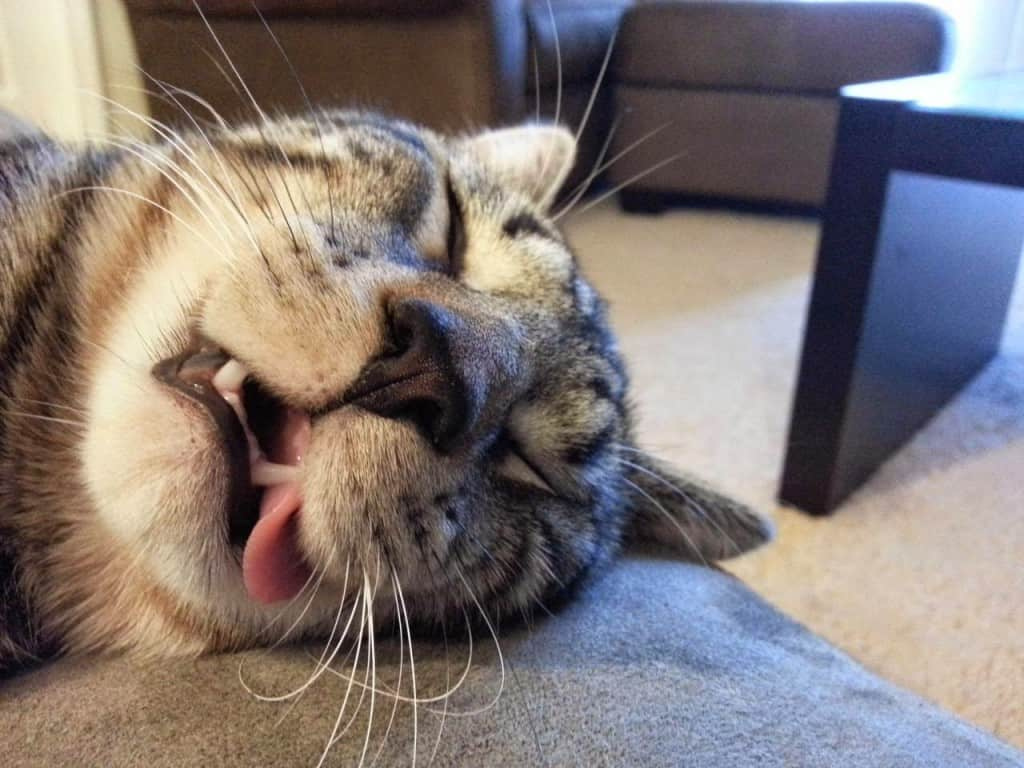 Di-did I uphold the honour of the OGS forum reviewers?

Thanks a lot… I do play this out on my real goban for sure!!

@gennan @GOkyle I like that when I click on the heart, your profiles make it say GG