Rudeness about the undo button

If someone is being rude, antisocial, or bullying/pressuring you, please also report these users to the moderation team so we can remind them that behaviour is not acceptable here.

there are no undos in real combat

Undos are like that for me, everyone makes mistakes, I don’t see why not make it easy for everyone

Even if they place a stone somewhere and then undo upon regret, no missclick… Why not let them?
It would give you a tougher move to respond and learn from.
It’s them who are cheating themselves…
So win win for me

Having said that, there is no obligation to accept undos, and no excuse for being rude about it

I’ve run into bullies online who claim that it is polite and you are obligated to let them undo their move.

Well, those bullies can hardly object if in case of recidivism the moderators politely UNDO their OGS membership, can they?

Don’t disgrace our glorious BAN HAMMER with your petty niceties 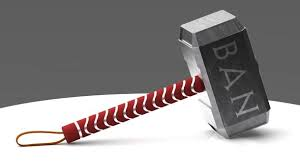 Sometimes I love the use of subtle understatements and irony.
But if you want to use more drastic means to weed out rudeness on the forum, I won’t object to that

I forget whether undo requests appear in Zen mode; if not, OP could play on that.

Yes, I agree it is annoying for an opponent demand an undo. That shouldn’t happen, call a mod.

But if I could take a bit of issue with your approach. I don’t think it makes sense to take it so seriously.

While I agree that Go is an art and a sport, I don’t agree that it is real combat. So the goal is not to win at all costs. In a tournament for money, sure undos usually aren’t allowed anyway so be it. But playing online on a server… (a) it’s not that big a deal and (b) we’re all working with different set-ups.

If your opponent clicks one square over because their mouse slips… And it’s a game losing move do you think you really deserve that win? If you claim this is any sort of serious mind game, I’d claim not really - you won on a physical mishap. Are you obligated to give the undo? Of course not. But I think the undo is in most cases the honorable thing to do, and if you consider Go an art form, you would consider granting it (assuming your opponent hasn’t been spamming the undo button).

You probably did because the reason they want to undo, most of the time, is that I’m winning.

However with a stranger who just wants to change the outcome

If your opponent can change the outcome by undoing… my friend, you weren’t winning

also usually, an undo would not fix their loss.

I happen to have the view that Go (for me) is not about combat or competition. I also personally don’t see undo requests after playing a mistake as manipulation, but it may be because I mostly play correspondence, where timing is virtually of no importance. 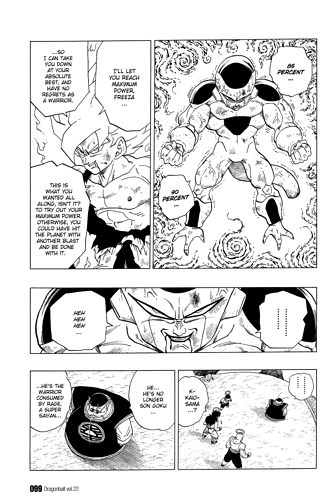 I do play it for fun, meditation, and social contact. But I don’t delude myself into thinking it’s not combat. I practice mindfulness meditation, in fact, and yoga. I think projecting our experience of the game is what we do to each other when we talk about it, ne?

But I think the

As you can see in this thread, and the previous, many people think different things.

This is why OGS policy is really quite clear on the matter. You can ask for an undo, but you can’t pursue it. Seems right to me… caters for all those opinions, other than the ones who insist that their opinion is the only right one…

I do play it for fun, meditation, and social contact.

But I think the

As you can see in this thread, and the previous, many people think different things.

Did you all mean to quote me? I do agree with OGS policy, sorry if it seemed otherwise.

probably not. do you know what else is annoying, is this: 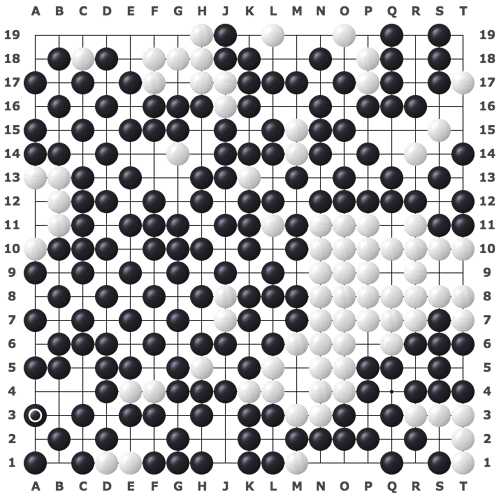 this person didn’t resign. They had negative points and were playing in places where they were dead. When I asked them to resign they didn’t respond. They refused to end the game, and they timed out. I refused to resign either, but that’s because I’m not going to lose a game if I won it by over two hundred points. There should be a way if the other person is knowingly being malicious.

Luckily have never had this issue. I do remember years ago I had an 8dan opponent on KGS though that told me he would never ask for an undo against a player like me. I don’t know what he had against me but I proceeded to beat him 3 times in a row :-).

To be fair, this was the player’s first and only game here. If established players do this sort of thing, please report them.

Not giving undos, crushing noobs? This isn’t combat, this is slaughter!