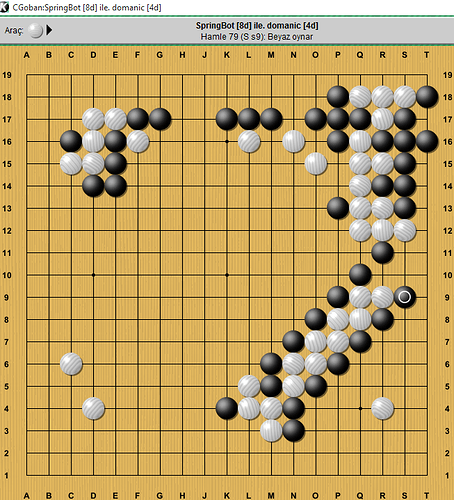 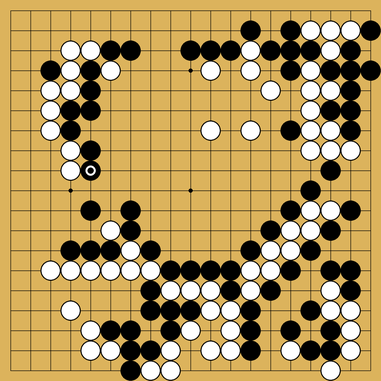 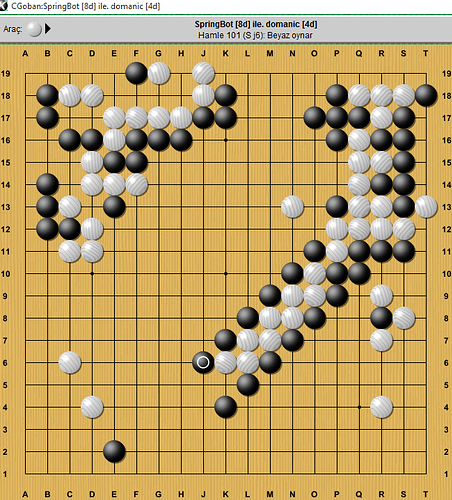 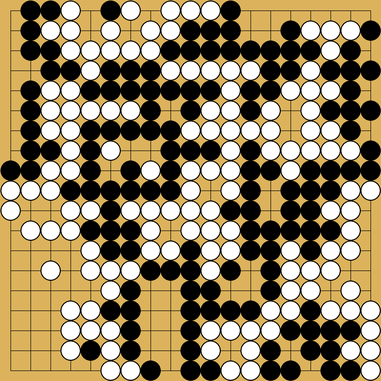 For readers of this thread who may not know: ranking up by repeatedly exploiting a bot weakness, such as the inability to read ladders, is prohibited on OGS, as it is regarded as a form of cheating. It is a reportable violation. If one discovers a bot weakness, then it should be reported to the bot administrator.

I see today is the day when we, humans, will finally overthrow our silicon overlords! First my post Potential rank inflation on OGS or How To Beat KataGo With One Simple Trick (free)! now this.

My intent is not cheating. While I never played vs Bots on OGS, a KGS admin told me it is no problem if you are not assisted by a computer program. And I am not.

No, I didn’t say nor mean to imply that you are cheating. I am worried about new players getting the “smart” idea of exploiting such weaknesses. You are doing a service by uncovering weaknesses.

It’s true. Lee Sedol 9p used to be pretty active here, but we had to kick him out. Game 4 was a warning, but Handol was the final straw!

Wow. Either you don’t understand the issue and the standard moderation practice regarding it, or you are dishonestly throwing trollish spitballs. I handled only one or two cases of bot exploits, but mark5000 handled many more, so your trolling would be better aimed at him.

You have done OGS a great disservice here by sowing confusion about the issue.

Either you don’t understand the issue and the standard moderation practice regarding it, or you are dishonestly throwing trollish spitballs.

Alternatively, it was a joke.

It was a joke specifically ridiculing my statement, thereby calling my post into doubt.

I am following the answers but not quite understanding at all. Is it me that throws trollish spitballs, I can’t quite understand since you did not use the reply button but directly answered.

I am confused. Am I gonna get banned?

I don’t think there are trollish spitballs at all, and certainly not from you. Given that all parties involved contribute to OGS in one way or another I think there’s just been a misunderstanding.

Benjito’s comments were clearly meant to be playful rather than aiming at ridiculing the subject. Having spent so much time fixing such issues on OGS, it is understandable that Conrad wouldn’t want the subject taking lightly. Seems like a misunderstanding indeed.

The reply button functions only when there is a skip in posts. My reply was to joooom, not you. Also no “reply” is shown when one is responding to the OP, something that I have always considered a serious flaw. 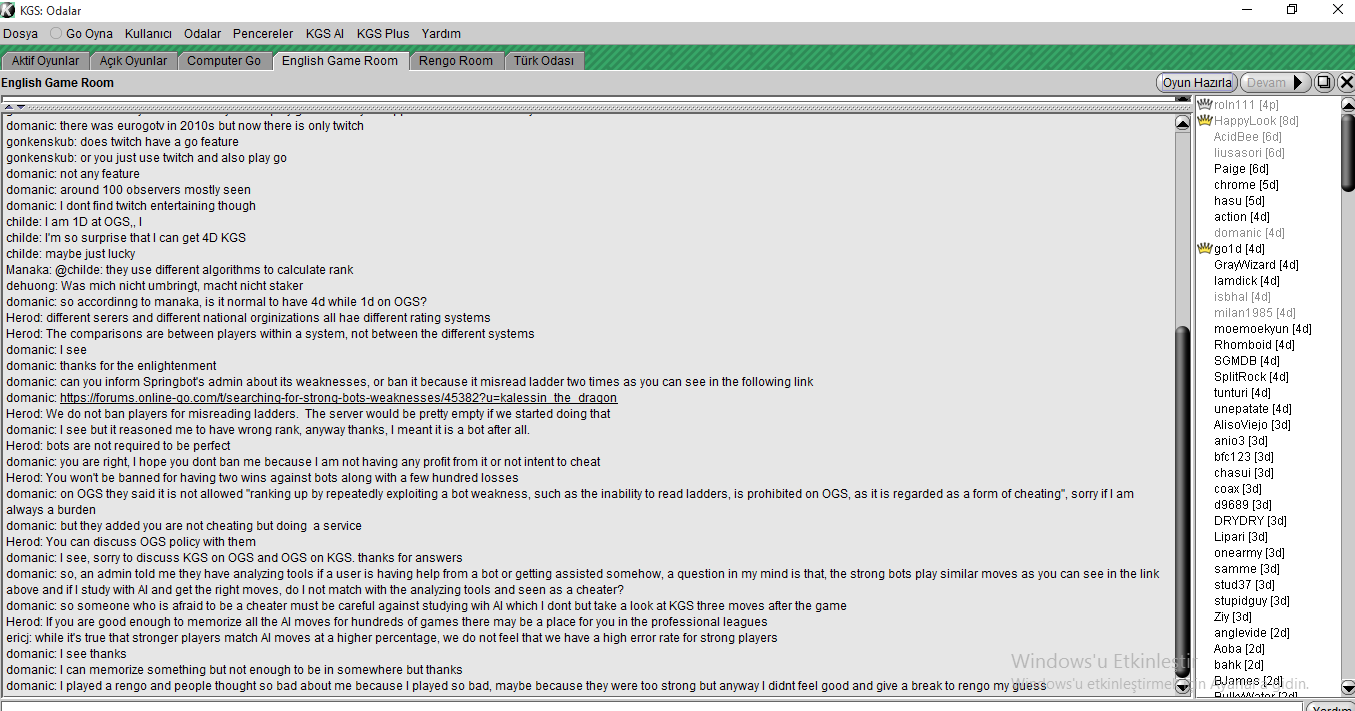 That’s why I always quote a bit when I want to answer to a specific message.

Yeah there isnt anything wrong on looking for weaknesses in bots, its indeed quite interesteting to see where they systematically fail ^^

Its just better to do that in unranked games so it wont affect the rating system, i guess that was what CM was saying xD

ranking up by repeatedly exploiting a bot weakness

The basis for those remarks is that OGS does not allow rating manipulation, i.e. purposefully inflating or deflating your rating to potentially mislead future opponents about your actual level of play (a.k.a. airbagging resp. sandbagging).

Some players purposefully inflate their rating by repeatedly exploiting strong bot weaknesses in ranked games. Bots based on KataGo with a fair amount of playouts tend to not have many easily exploited weaknesses, but bots based on LeelaZero and bots on low playouts are known to have ladder issues.

Yes, bot exploits used to be quite common with some of the older strong bots, which could not read ladders. When discovered, the games were annulled and the cheats were warned.

ranking up by repeatedly exploiting a bot weakness, such as the inability to read ladders, is prohibited on OGS, as it is regarded as a form of cheating.

As a point of phrasing, I think it is wrong to call it cheating. Not all violations of server policies are cheating.

Agreed and also I asked the bot to get banned but not a result. I shared the screenshot in this post.

Also one should not call people manipulator for them use ladder exploit. It looks like coding ability or being a friend of someone must not be required for admining.