After the computer analyzes my game I somewhat understand most of it, but I sometimes wonder what if a different sequence of moves would be played or it would be slightly different…and then I select those moves and it doesn’t show me any information or analysis feature from there. I want to see how the engine would refute my move sequence in a certain position or why something might not be played a different way. Like, sometimes it will show a tenuki sequence and I wouldn’t have tried to tenuki there, I’m wondering if it’s necessary to tenuki and not respond locally because the analysis doesn’t show any extra options once it chooses only one specific sequence of moves. So my question is, how can I experiment with different moves and then ask the engine to analyze from that particular position?
I’m a paid supporter of this site and I was mainly interested in the analysis feature that came with it but it might be beyond my current strength especially if I can’t have it show me extra sequences if I change something slightly in the game so I can understand it more.

It would be a nice feature to have. I assume it’s trivial to implement given the work already done, but the OGS team is probably rightfully concerned what it might do to server load.

For interactive experimentation, you’ll probably have to use your own hardware and run the AI locally. This should get you started: 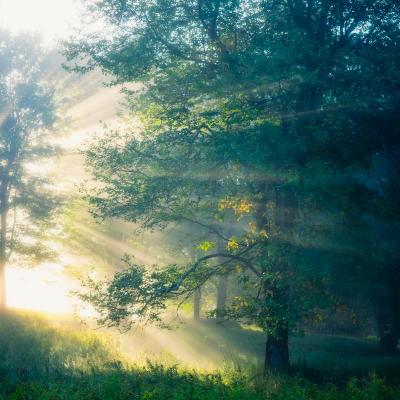 FTR I do want to support this as well, and hope to be able to add in time.