Youtube happened to recommend me news videos about a female shogi player who is taking the test to become regular professional as opposed to female professional. It seems in shogi there’re no female players who achieved such a feat yet. The latest English article about it seems to be this: 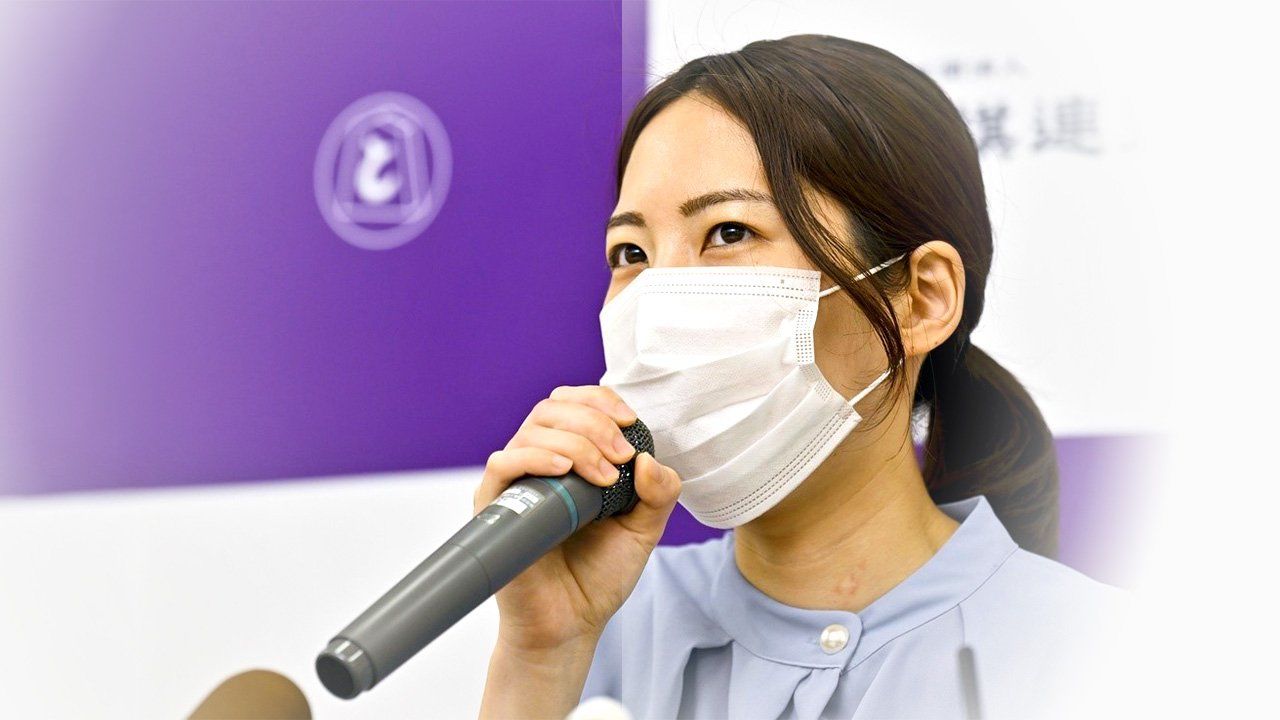 The top echelon of professional shōgi in Japan may soon have its first ever female player, Satomi Kana. She will need three wins in the coming months to secure normal professional status, with her campaign being closely watched by fans of all...

I’d like to direct your attention to the following part:

Without question, deep-running gender bias has traditionally discouraged women from taking up the game. Take, for instance, an interview in the January 1986 issue of the shōgi magazine Kishi sekai (Kishi World) with a retired male player, since deceased, who had this startling comment about women playing the game.

“Women aren’t cut out for shōgi. They’re more suited to simple games like go, mahjong, or golf. With a game like go, they just need to place the stones and forget about them; the complex back-and-forth of shōgi goes right over their heads. It’s a waste of time even trying to teach them. Women should stick to making miso soup. Take my wife, for instance. She doesn’t take the slightest interest in the game.”

First of all, it’s funny. But also the general tone, “right over their heads”, “for instance”, it’s definitely inspired by that Rick and Morty copypasta. Come on, 100%. They got a troll to translate the article. In the Japanese version of the article which I’d assume the original it’s worded differently. I mean, naturally, they didn’t have Rick and Morty in 1986.

Go is flat so even a woman can play it. But shogi is three-dimensional so it’s impossible.

Anyway, if anyone knows anything about shogi, what’s going on there?

With a game like go, they just need to place the stones and forget about them;

I dare him to place a stone and forget it, and not need a shoulder to cry on afterwards.

Well congratulations for her, i hope she makes it! I’m not familiar with pro shogi scene at all, but isnt it even smaller than with go? As in, far fewer professional shogi players than pro go players?

Women should stick to making miso soup. Take my wife, for instance.

They’re probably being hit on the head with a frying pan on a higher rate than the general population.

I don’t know about the number of pros, but I thought in terms of audience / amateur players shogi was bigger than go in Japan. Their title match video streams have way more viewers, but maybe that’s better broadcast management.

That surely has been a statement carefully crafted with the plan in mind to unite the feminists with the go players on this planet.

Edit: The way I cited this gives the appearance these were the words of Allerleirauh. Note that they weren’t.

I dug a little more since I wanted to root for her. It appears the schedule is here: 里見香奈女流四冠、棋士編入試験受験へ【日程追記あり】｜将棋ニュース｜日本将棋連盟

Recently I’ve played a lot more Shogi than Go. It’s been fun to take up a new game have the experience of discovering so many new ideas quickly (it’s not so easy for me in Go after so many years to learn more).

If you’re interested in learning Shogi I have some links here for people starting from complete beginner:
https://killerducky.github.io/shogi/study_plan

First of all, it’s incorrect to compare go pros and Shogi Pros. Go professionals number over 500 in Japan. Shogi ‘pros’ are closer to the top 100 go players. Since only in the last few years has Fujisawa sensei consistently ranked in the top 100, it shows that there isn’t significant difference in female performance in IGo and Shogi. Obviously by 3-D he’s referring to dropped pieces, otherwise Judith Polgar would disprove his theory.

She failed to pass with 0-3 win-loss count. Oops. 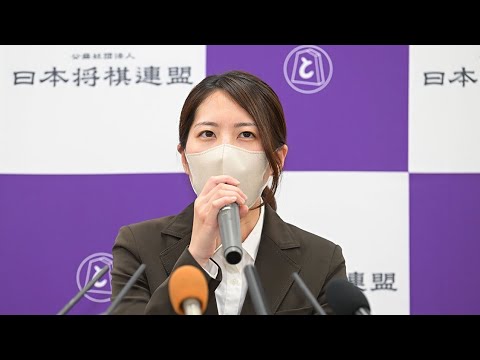 Damn… but can she still try for womens qualification tourney?

She is already a top women professional. From her wikipedia page:

I correct myself to say that, Shogi pros are actually the top 200. So Shogi Women need to catch up. The thing is, Hikaru no Go would probably make more sense plot-wise as Hikaru no OuSho where Hikaru is a girl. But Shogi in its modern form wasn’t really a thing in the Heian era, haha