Show us your market 🥬 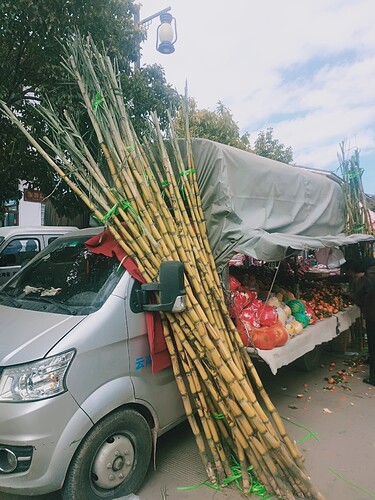 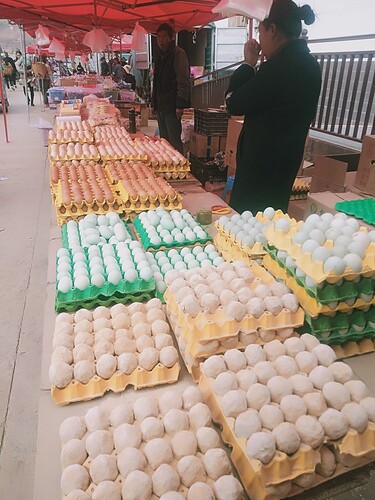 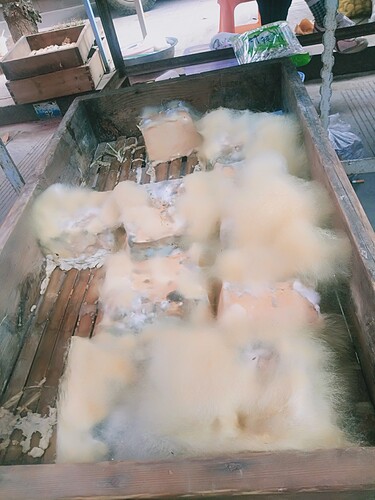 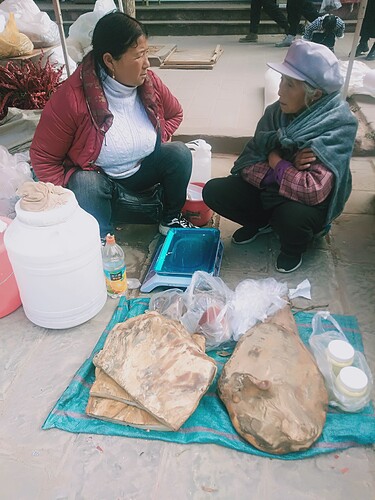 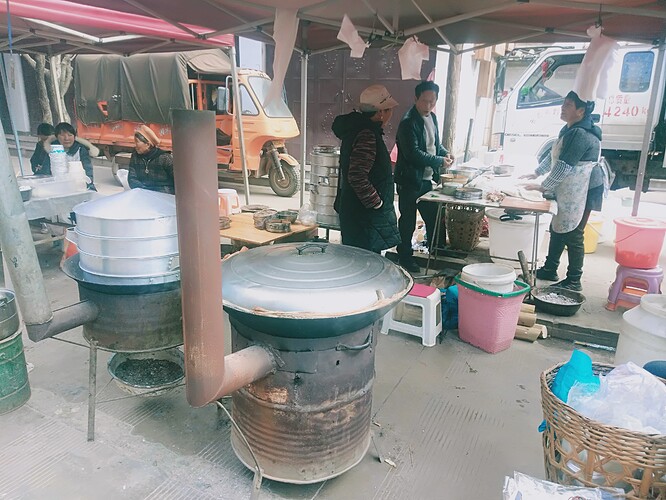 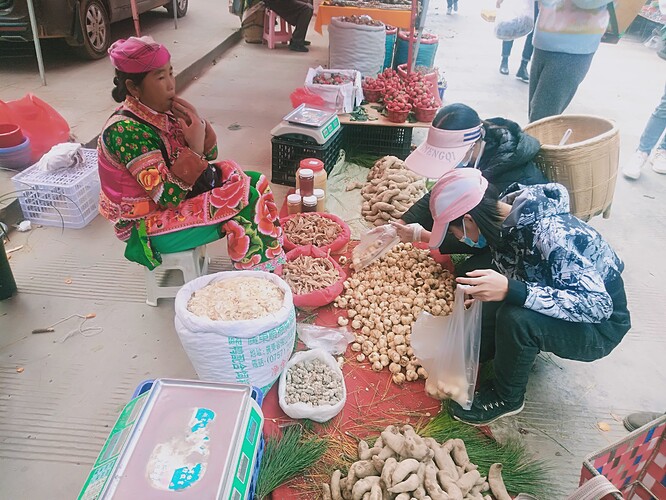 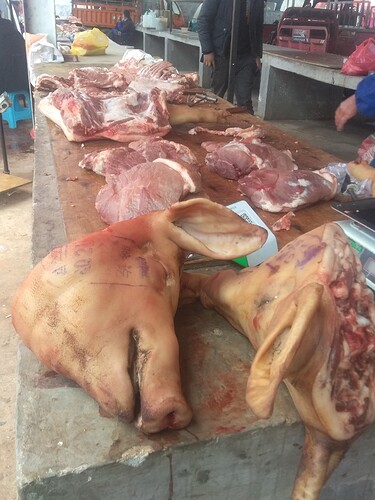 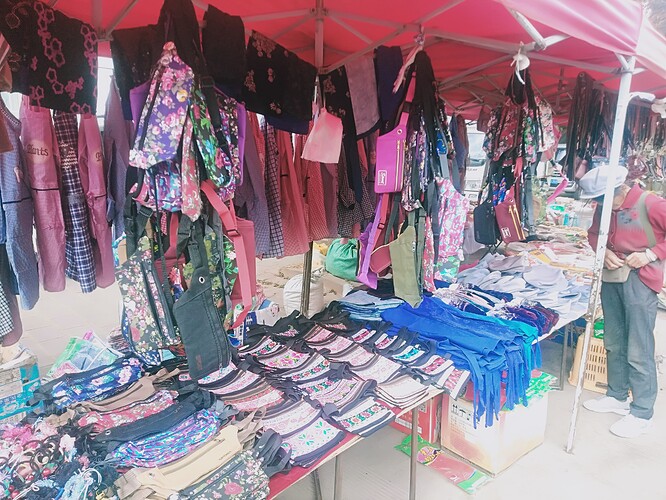 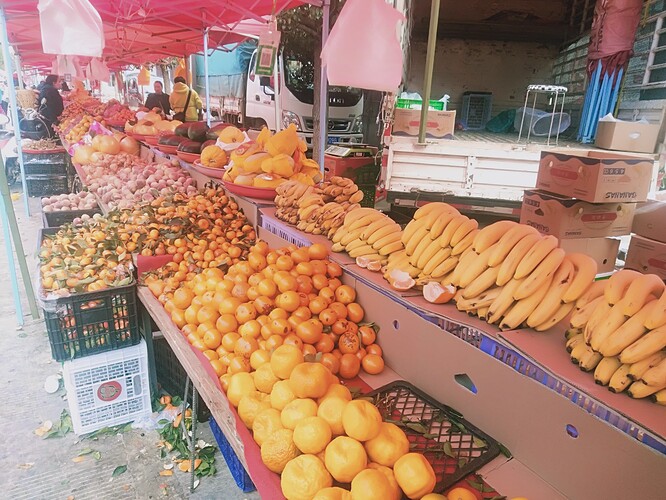 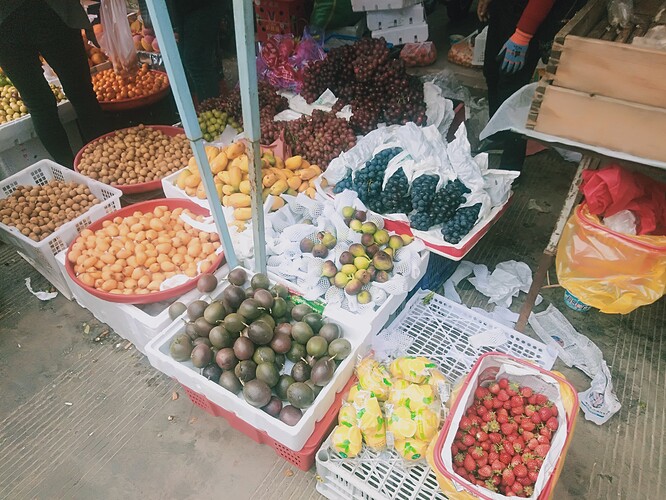 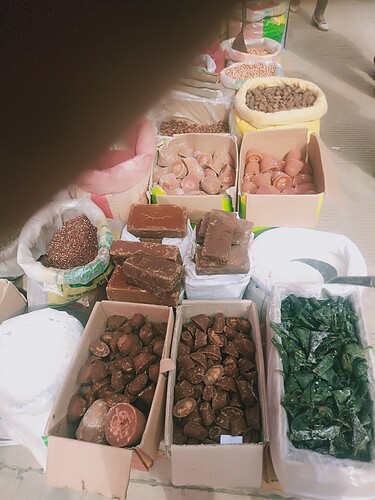 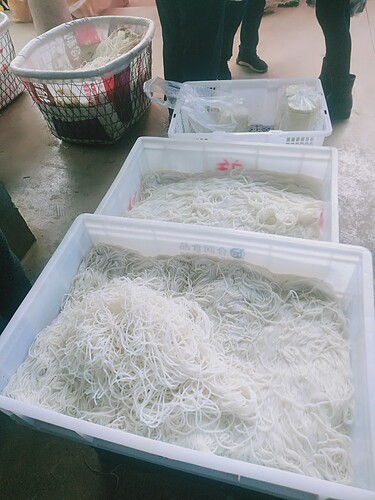 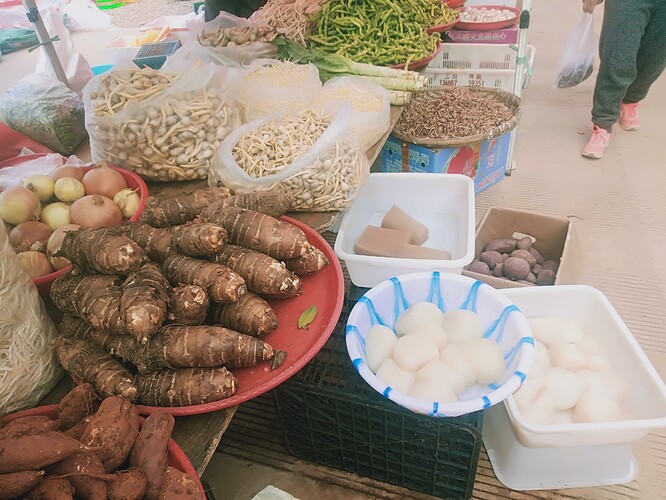 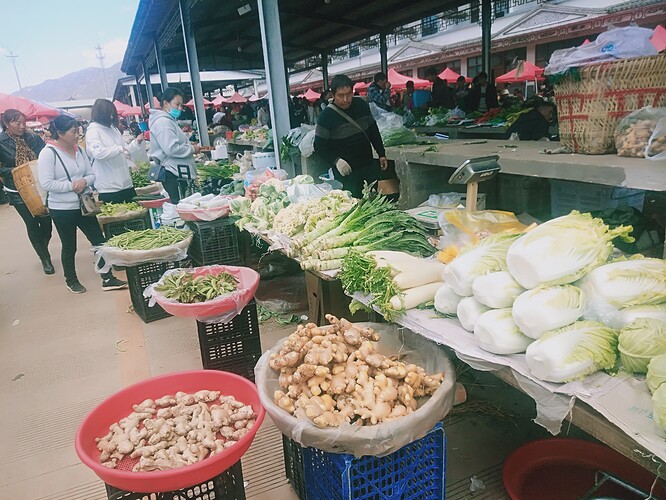 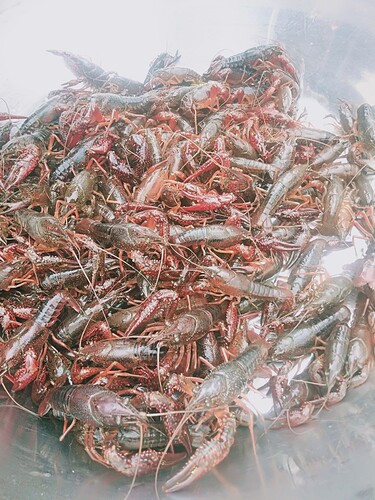 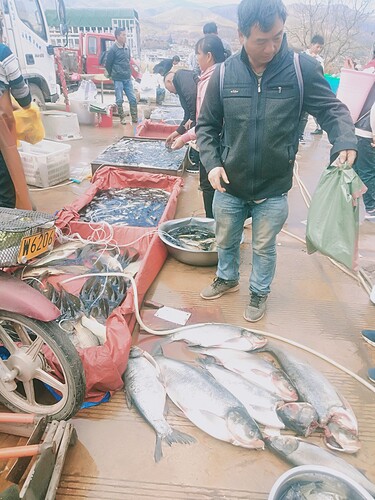 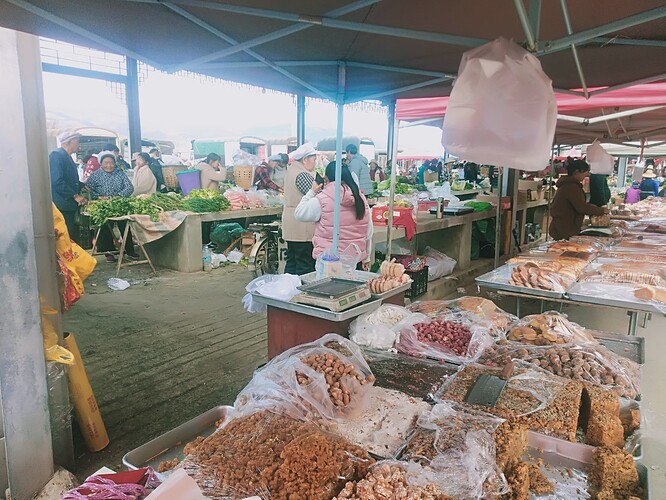 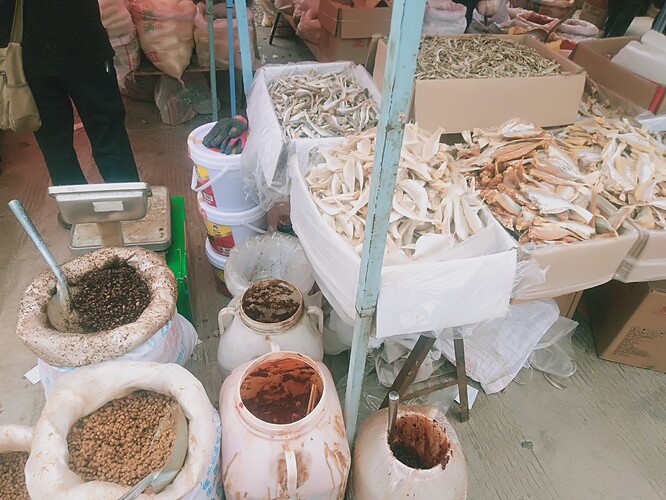 Here are some photos from the “lusemert” in Nijmegen, reputedly to be the oldest Dutch market. The lusemert is dialect for luizen (lice) markt (market).
Normally the Dutch term for this is a “vlooienmarkt” (flea market).
These are markets where you can buy all sorts of “prullaria” (knick knacks) for very little money. 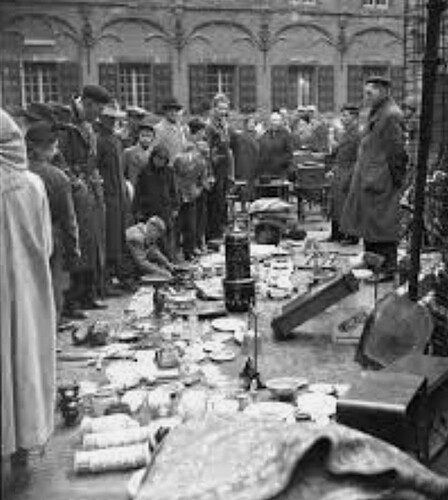 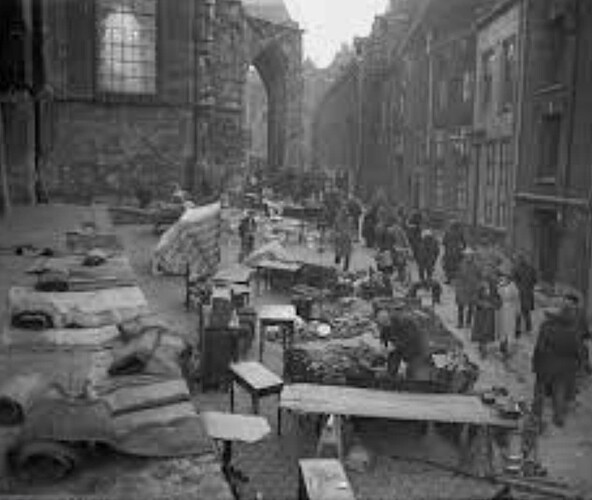 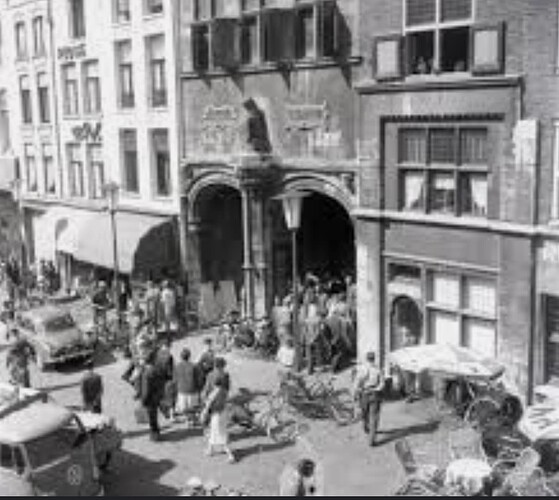 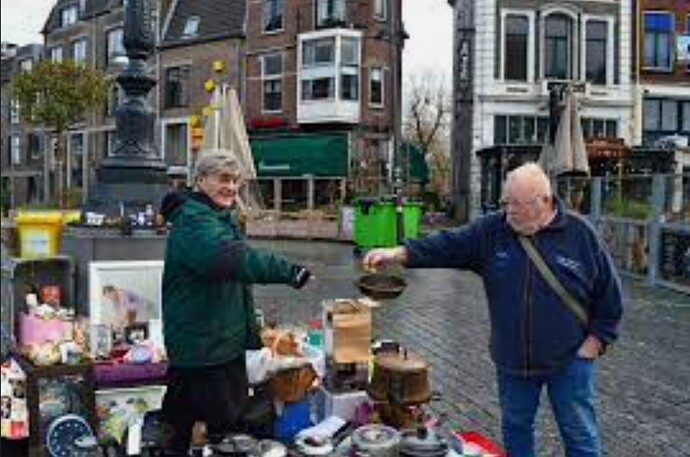 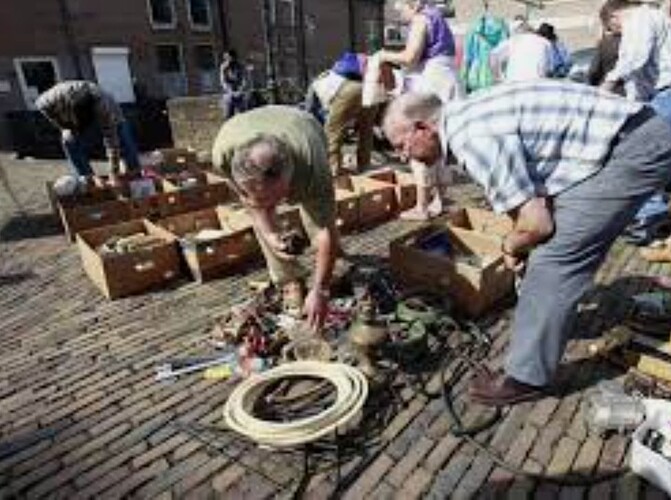 I’m so used to buy everything packed and sealed that I’m really worried by that Chinese Market: I’ve never seen selling raw meat on the street.
There’s a popular market nearby where they sell clothes, household items and vegetables.
There’s also some street food.
I don’t remember any meat stand, but in case it would be a refrigerated van. There’s some for cheese and cold cuts.

The overall feeling that I get from the Chinese Market is that it’s poor and dirty and it makes me feel guilty of being too rich and spoiled.

This is the traditional market in the city center.

It used to be a food market some decades ago. Now it’s mainly a tourist market with the main building converted into a finger food and street food mall.

Most interesting to me is what you have and i don’t and reverse. For cleaness i never was ill here but can’t say the same after eating in a few bad European restaurants, well my bad luck maybe.
Pic 3 is the chinese “cheese” or “carpet” tofu which i… never tried (nono my camera had no problem it looks like this)
Next is ham (full leg) and. … Goat cheese (sold direct by the farmer). Well your cheese are much more impressive. Next baozi seller.
Later some crayfish.

The overall feeling that I get from the Chinese Market is that it’s poor and dirty and it makes me feel guilty of being too rich and spoiled.

When you think about, humans have probably been eating meat unpackaged for thousands of years. I’m sure many many generations survived ok enough doing the same.

I think visually the Chinese market looks really nice, the variety of items, all the colours etc.

There’s a lot of Christmas markets this time of year around me, tempted to find a picture of a good one.

“毛豆腐” (literally translated to hairy tofu) I think is a regional delicacy I also only heard of but never taste it before. But stinky tofu (different kind of fermentation) is everywhere in many regions. So it’s not that strange overall.

Stinky tofu i do eat often, one of my favourite (comes in a spicy oil) 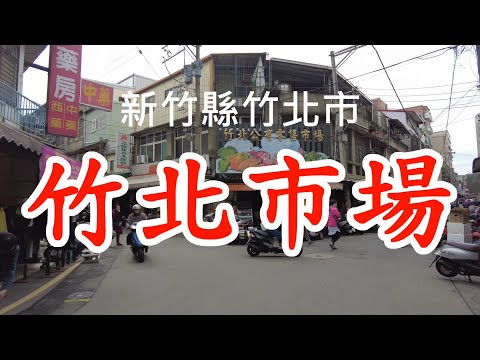 See how strange idea one can have, i was expecting mountains of flowers

humans have probably been eating meat unpackaged for thousands of years. I’m sure many many generations survived ok enough doing the same.

Unpackaged is not a problem if meat is fresh and/or refrigerated.
Refrigeration is not necessary with the current temperatures.

Raising animals in farms and selling them in markets is relatively recent in human history. During the last few thousand years, humans did survive but weren’t disease-free.

I think such flower markets do exist, but surely the Dutch must also eat something other than tulips.

During the Dutch hongerwinter (hunger winter) in 1944 the Dutch in the northern part of the Netherlands (above the rivers Rhine and Waal) did eat tulpenbollen (flower bulbs).

The Dutch famine of 1944–1945, known in the Netherlands as the Hongerwinter (literal translation: hunger winter), was a famine that took place in the German-occupied Netherlands, especially in the densely populated western provinces north of the great rivers, during the winter of 1944–1945, near the end of World War II. A German blockade cut off food and fuel shipments from farm towns. Some 4.5 million were affected and survived thanks to soup kitchens. Loe de Jong (1914–2005), author of The K...