I see many tournaments go on for a few years and then stop. Is this a thing that happens? Some seem like continuations with different names, most seem random. I guess it could be a political and/or sponsor thing, but I thought it was more established. Are Korea and China the same?

Is it a chess thing as well?

For the Japanese defuncted competitions, the one I know of like NEC cup, they were having financial issues due to the financial crisis at that time, so their sponsorship stopped. Other smaller competitions got canceled, I think is because their top prizes are too low to attach top players to join, no people watching, no point in sponsored more.

There used to have Korean Meijin, Tengen, etc title match mirroring the Japanese ones, and they got canceled I believe has more to do with Korean Baduk Association internal issues, but not so sure exactly why, maybe they also had sponsor’s issues, someone knows more might help fill in the blank.

And everything goes for the Chinese tournaments, they can be any reason, or no reason, because someone on the top says so. Having said that, the prize for the Chinese Team League is huge compared to Korean Team League and I feel Chinese corporations favor team sponsorship with their name on the team than giving the glory to the players for title matches. And Team League has more games every year and frequently. So pro players also favor that (even some Korean and Japanese pros join those teams as wildcards)

There are many regional tournaments for amateur players as well, they are group competitions that amateur players can get in and win to advance their ranking for their diploma, and you have to pay fee to play. If enough amateur joined, usually they don’t have the financial problem I imagine, most still have some small sponsors for the top winning prize though, if they are the highest tiers.

At first I thought a smoll question was a bug typo, but actually it is urban language meaning cute and small.
Learning new things everyday

The cot–caught merger is a sound change present in some dialects of English consisting of speakers not distinguishing the vowels in “cot” and “caught”.

This means that small and “smol” can be pronounced the same for speakers of, according to Wikipedia:

and most prominently much of American English, especially in western accents.

smol is also a very recently coined word that is primarily spreading through text via the internet. Thus, a lot of people might not be sure about its pronunciation and say it many different ways. For example, I’ve always thought of it being pronounced as rhyming with mole.

In my head it sounds like it’s written, with a short, “closed” o sound and no exhalation after the l.

We could reference the “scientific -ol”, as in ethanol or methanol (which indicates an alcohol).
This suffix comes indirectly from Medieval Latin alcohol, in turn from Arabic.

I’m not a chemist, but I think this is the origin of drug names ending in -ol, following the model of paracetamol which is a contraction of para-acetylaminophenol.

There’s also aerosol, in which -sol is the suffix and means “solution”.

And there’s parasol, with -sol this time derived from Italian sole, “sun”.

How about the world “sol”? How do you pronounce “doge”?

When it comes to the usage patterns for new words, I think the practice is quite haphazard and varied, and people are definitely not first looking up Latin roots or consulting dictionaries and linguistic experts, but rather just doing whatever they want.

There are even two firmly divided camps on how to pronounce GIF, and despite the coiner of word the making their intentions clearly known, it does not invalidate the widespread usage of the other.

Sure, I’m not prescribing anything.

It’s just interesting to explore the reasons for pronouncing a newly-coined word a certain way.

sol (Sun) in both Latin and Old Norse has a “long O” in comparison to those languages’ “short O”: compare Latin sōl (long) with solidus (short).

So it’d be most logical to pronounce Sol (the Sun) with a long O in English, like the Americans do, but somehow it’s become established as a short-O word in British English, so that’s how I pronounce it.

As for doge, the meme, I guess the closest reference would be the Doge of Venice, /dōdʒ/, like a long-O version of dodge.

However, I got into the habit of pronouncing it to rhyme with rogue. That seems fairly appropriate as well, since it conserves the hard G from dog, which is the root word. It’s also in line with fogey, which is (I think) the only traditional English oge, although it’s a loanword from Scots.

I’m happy @claire_yang was able to put in an answer before the linguist crowd came in.
…
…
…

And it’s gif, as in goal, obviously. Not as in gaol.

How about the world “sol”? How do you pronounce “doge”?

You need the alphablocks… 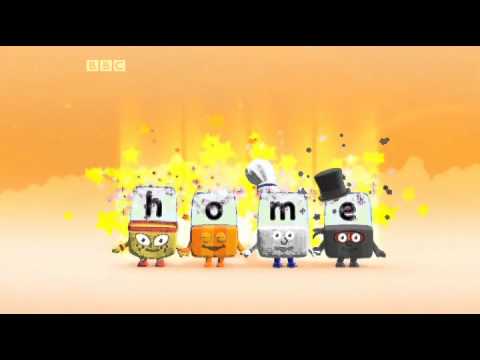 before the linguist crowd came

Well, you can flag the linguist crowd for posting off topic replies.
And if this doesn’t work: gaol them?

before the linguist crowd came

Well, you can flag the linguist crowd for posting off topic replies.
And if this doesn’t work: gaol them?

No, we call Gal Power 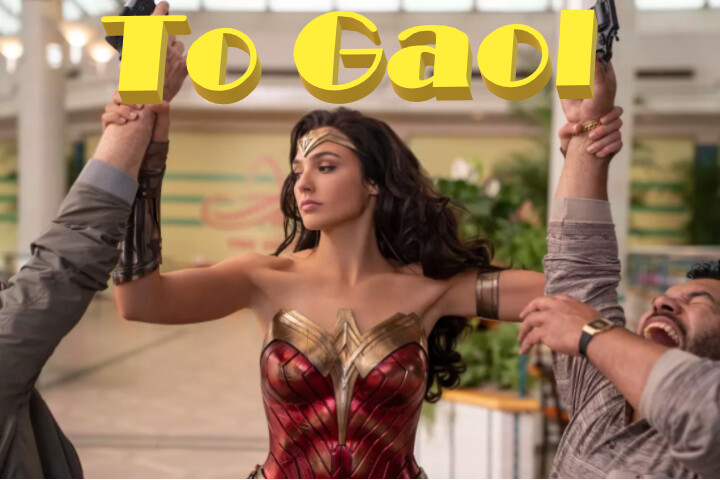 Funnily enough, I don’t see gaol that much.

I thought it was being replaced by American jail, but I guess it’s still alive and well.

I unburied it for the joke, no idea.

Joking aside, there is a gossip I heard about a tournament (フマキラー囲碁マスターズカップ - Wikipedia) got recently canceled might involve some politics within the Nihokiin.

The story goes, allegedly, one of the members of the board of directors whos spouse is a top pro player, lead the voice of the conservative faction in nihonkiin, came to blow with the faction who voice changing and adapting to the post-AI era, backed by some famous old top players. And her alliance with out-side sponsors (who originally hold the president of the board) lost the faction fight and got fired. This creates a rift between the corporation that sponsored the tournament and the current nihonkiin board. Pro players are asked to pick a side and ended up with not enough players who wish to join the tournament.

Although on the surface and on the news, they just blame the top player (once the champion of this tournament and the husband of the board member who got booted) twitted something inappropriate and controversial, so the cooperation decided to stop sponsorship to prevent “negative press”. (and the top player himself got banned from competing for 6 months last year).

I wonder if there are similar or even more juicer stories behind the Korean Go Associations and their cancellation of all major title tournaments in Korea.