Some problem with OGS' UX that my newcomer friends had

Hello, I want to give some feedback regarding OGS’ UX that was difficult for my friends who I just invited over.

1. Menu is not very visible 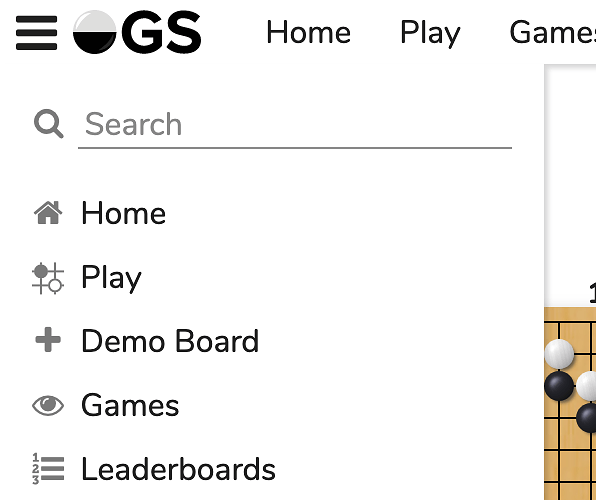 Screenshot 2019-11-19 10.59.31.png596×1652 110 KB
So at the beginning the menu is collapsed, and there was a hamburger icon at top left to open it. But because of its alignment with OGS logo, my friend thought it was part of the logo, and because he doesn’t know of the hamburger icon’s meaning, after I tell him to open the menu I had to even explain “how” to open the menu.

2. Search is not intuitive

So next step is to add friend. So err I didn’t know about it before, but the “search for anything” feature is quite awesome!

But because of its relative position at the top of the menu. I thought it was just “search for a menu item”. Its awesomeness was lost to me until just now.

Maybe because it’s a “Search for anything you can think of”, it’s better to have the search on the top main navbar?

3. Challenge game setup is quite complicated 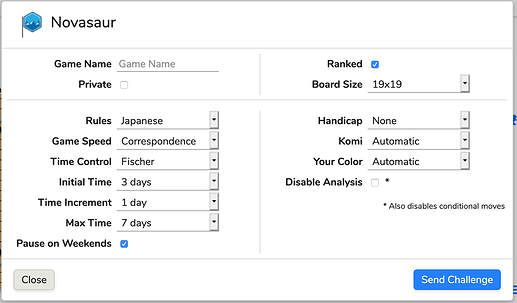 The most puzzling part was Time Control. They don’t know which is which and had to ask me.
Could it be possible to have an option for “quick play” similar to the main “Play” screen?

Thank you for your feedback

my friend thought it was part of the logo

We have heard this before… and a redesign is on the rather long list of things we’d like to work on.
If you have any technical skills in this area, the front end is open source and you can submit a PR at our GitHub.
If you do not have technical skills in this area, but have an idea on a better way we could display this, we’re open to suggestions as somtimes the right idea is harder than the implementation.

The most puzzling part was Time Control. They don’t know which is which and had to ask me.

When an experienced person invites a new person, often the experienced one sets up the game so that the newbie only needs to find the game invite from either their notifications or their home page.

Could it be possible to have an option for “quick play” similar to the main “Play” screen?

This, however, is actually a really cool idea and could possibly be a thing (one day)

The most puzzling part was Time Control. They don’t know which is which and had to ask me.

Adding a little question mark icon next to Time Control that opens up a tooltip upon mouse hover, explaining the different time settings, could be a quick fix and shouldn’t require much coding knowledge. Just a thought

Hi, let me add one more UX thing that annoys me: after the game, the game control drawer on the right side overlaps the vertical scroll bar. Depending on the resolution of your screen, this may effectively prevent you from scrolling down to the chat or analysis parts of the screen. 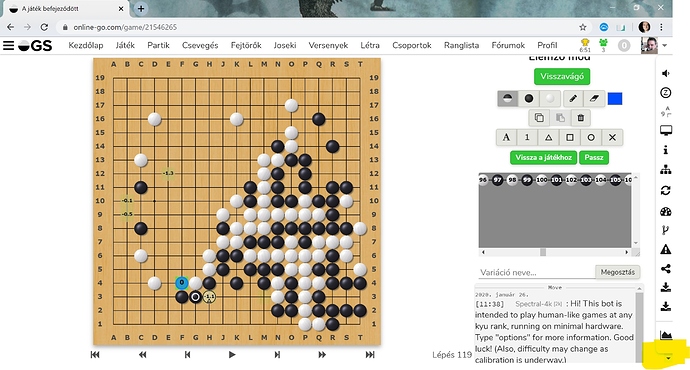