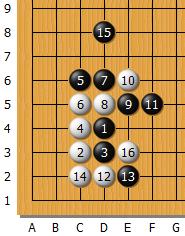 The joseki if ladder is favorable for white. 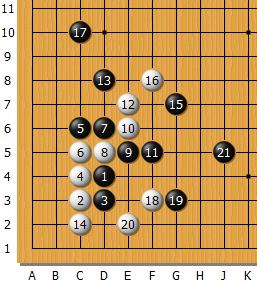 The joseki if ladder is not favorable for white.

However, I do not see these two variations (I mean dia. 2 & 3) in real games (watching streamed videos about the teachers playing live games and giving lectures), so I am wondering if you agree with these two josekis. your comments are appreciated.

Black 7 is good for white.

However, I do not see these two variations in real games

If black 7 is good for white (so black shouldn’t play it), isn’t it expected that these variations don’t appear in real games?

I do not see these two variations in real games

You can compare this with the joseki where white attaches at b6 and black hanes before c5 bump. In that case it’s a joseki (and a very popular and complicated one nowadays). The reason this one isn’t is that exchange is bad for white in this position because if black captures the stone he gets more eyeshape than if he moves first at b5 now. So by white avoiding to make a bad exchange to reach an even position, white is in a good position. But it’s still a complex fight and easy to make bigger mistakes than how much it’s good for black after 7. Also nearby stones of course can make standing for 7 ok. 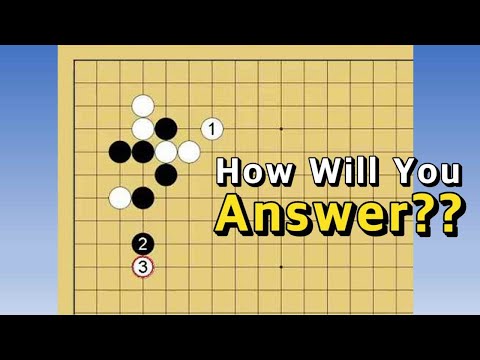 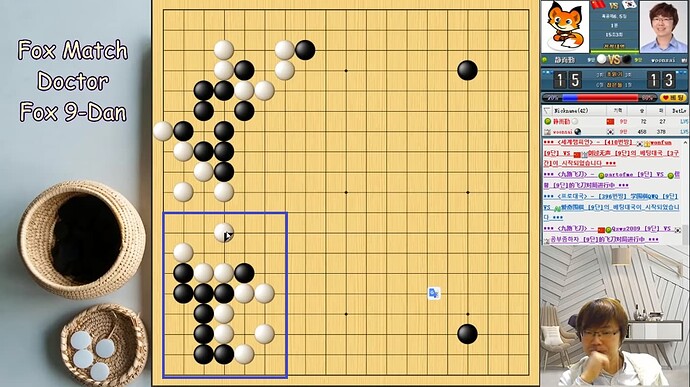 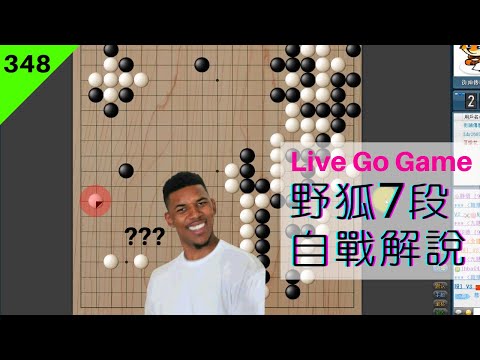 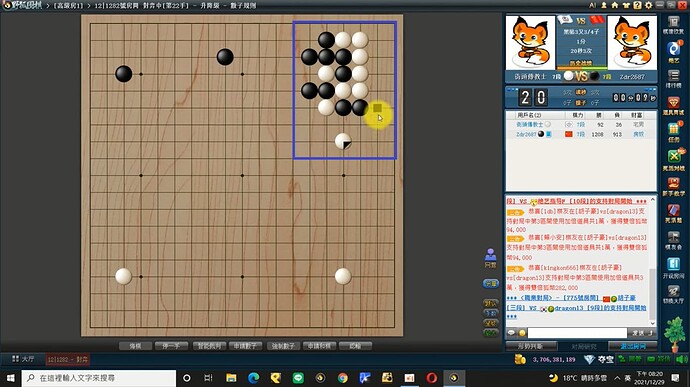 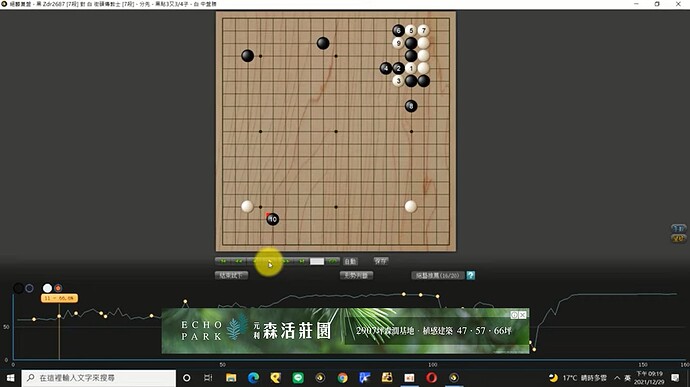 Sorry, I have clarified later, I mean dia. 2 & 3, as AI josekis, are not seen in the live games I saw. As for those pro games, we can check one by one and find out about human josekis there and there seem to be different options according to surroundings.