I have a doubt about the right variation(s) for a 2-5 invasion (similar to josekis). 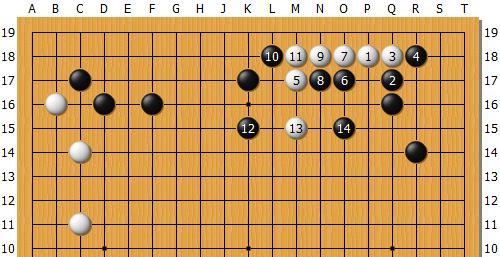 Picture 4: This is the variation based on the solution of this problem, which is good for black, so I wonder what is the best option for white. 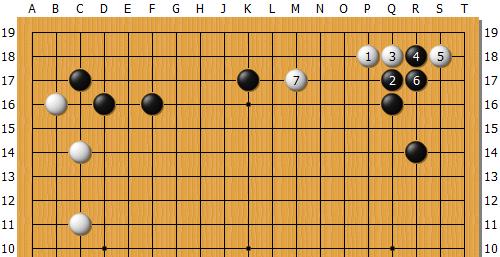 Picture 5: My first question, why doesn’t white clamp first before large knight’s extension? I do remember this clamp occurs in similar invasion josekis. 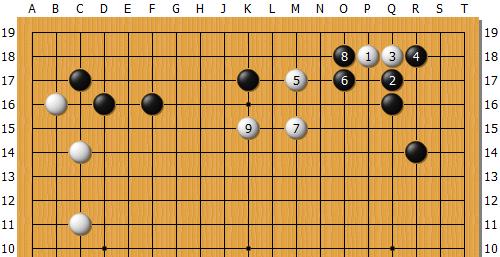 Picture 6: My second question, is it better for white to sacrifice two stones like this?

This is possible, but attaching is more common these days.
Click here to explore…

White can clamp at any time. There’s no rush.

is it better for white to sacrifice two stones like this?

Yes, this looks acceptable for White, and it could be good on the right board. But play Black 8 at n17.

Picture 6: My second question, is it better for white to sacrifice two stones like this?

Probably, so black doesn’t need to follow White’s plan and accept the sacrifice, but can jump at k15 for move 8 instead. If white comes back to save the 2 stones then it reverts to your picture 4 sequence so black is happy.

If you want to resist as white, playing 7 as o16 attachment is fun.

Anyway, it’s only natural white feels under pressure, as you entered Black’s area.

Also I should point out that the push of white q18 should not be made unthinklingly, as if the game proceeds in a way that white takes gote to reinforce at o17 (say if black tenukis to larger place due to premature invasion or that’s not possible to profitably attack now) then white jump into the corner at r18 would be significantly better for white as it threatens to makes 1 eye (and black gets weaknesses in gote if he denies the eye) and reduces black’s eyesepsce and territory more.