I played with someone twice today, won first and lost the second. Neither of players said anything during playing. The first time after I won I saw some strange letters shown up but they didn’t seem intelligible. However the second time after I lost the game he (I am pretty sure it’s a “he”) typed some letters again, and this time I clearly could understand their Chinese meaning. It’s too dirty for me to translate. It’s just stunningly offensive. I know I better just ignore but I would like to report this ID if there is a way. Anybody have an idea how?

Can you provide the link to the game?

Hey @yunyiplay please let us know who it was… we did chatban someone who was reportedly doing something similar today but we want to make sure it was the same person… if you don’t feel comfortable telling us in public then please either PM us or send us an email to contact@online-go.com

I chatbanned him. This issue is resolved

sure. here they are. both are dirty and rude. the first one seems mis-typed. 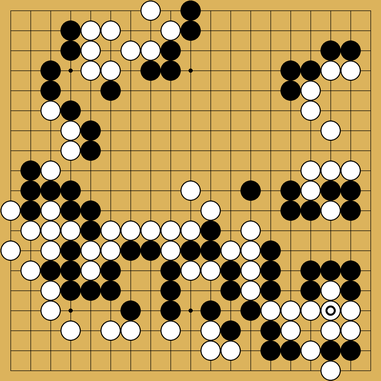 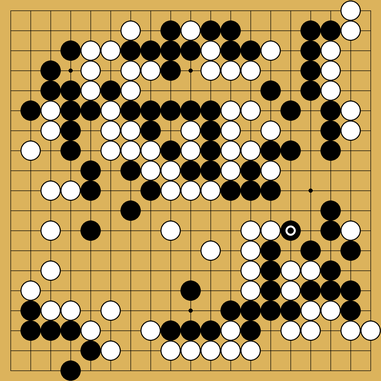 just provided links of games. see my reply to Franzisa. thanks!

@xhu98, big thanks! you did right thing!

I must add, that “rudeness” is not the exactly right term. “Filthiness” is what it is. Thanks xhu98 again for solving the issue.

Oh, i’ve “decoded” this guy’s ID. Don’t mean to make this endless, I have further suggestion, I think that this guy’s ID should be banned as well, because it is an abbreviation of some dirty cursing words (in Chinese) towards women (xhu98 could prove that).

Yeah, the username definitely is offensive; we will see how this user behaves as his name does not seem to offend other users who don’t know Chinese…Further action will be taken if he is reported again.

xhu, I don’t mean to interfere your management business, but I think letting some guy with extreme offensive username staying in the game just because his username doesn’t sound offensive to non-Chinese, is somehow same as saying, it’s OK to offend Chinese people. Am I right?

this guy’s ID should be banned as well, because it is an abbreviation of some dirty cursing words (in Chinese) towards women

Yeah, the username definitely is offensive; we will see how this user behaves as his name does not seem to offend other users who don’t know Chinese.

@xhu98, to be honest, IF the name expresses misogyny or any deprecation of women, it should be deleted right away, I believe waiting until somebody expresses being offended is the wrong signal.

@yunyiplay @trohde Don’t worry, I’ve already sent him a warning to change his username. I have the purple hammer power to clean him

And also, if you guys encounter any other user with an offensive username (there’s plenty,) don’t hesitate to let me know!

@trohde,
I absolutely agree with you. As matter of fact, “misogyny” “deprecation”, all these terms do not do the “justice” of the filthiness of this guys’ username. I would delete his account all together right away. He can come back of course, but he has to do it all together with a decent manner.

@yunyiplay @trohde I have changed and temporarily changed his name to “HappyDragon.” If he cooperates with us and behaves well he’ll get an unlock, so he shall be a happy dragon ever after!