Suggested continuation on this joseki (Why white is better)

White can tenuki twice, first at the end of the joseki (O16) and second from Black’s R8:
White can sacrifice 4 stones to make black’s efficiency terribly low, while recreating a big wall outside: 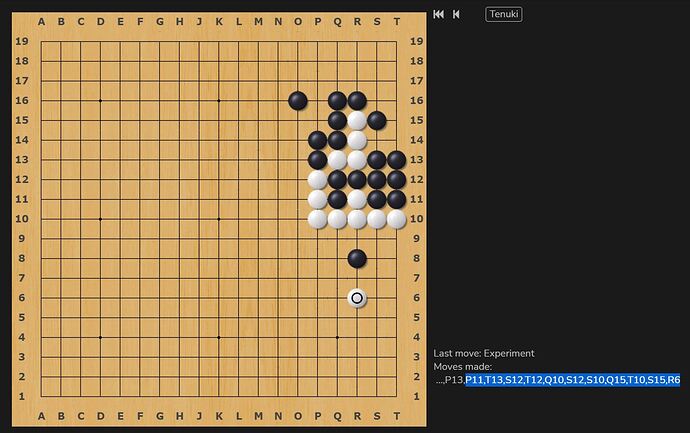 Therefore, the tiger’s mouth move by Lee Chang-ho 9p is much better because white cannot tenuki when black plays R8 or R9. If white has to add a move at R11, white’s efficiency is low.

I am sorry I am only allowed to embed one picture to illustrate. Hope somebody notices this and finds it useful.

Is it really that bad of a trade for Black? The Black stone at R8 isn’t exactly dead yet.

Which tiger’s mouth is better?

The other thing I would wonder about the sequence, other than how forced it is, is that after White plays S10, if Black answers at Q15 is White S15 not a problem? ( I can see ways that black dies, and also I think a ko with t15 and s14 depend on white move.) So probably s15 has to be played before Q15 in the move order. 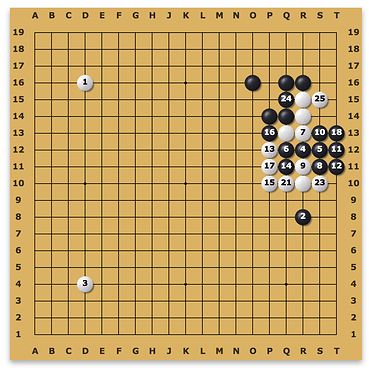 I’ve put my two tenukis on star points. (the numbering is a bit of a mess because of the squeeze)

Maybe some stronger players than me have other ideas. (It might be worth knowing what happens if Black just cuts at R13 instead of S13 I’d say.)

In this variation, White cannot tenuki once black approaches from R8/9 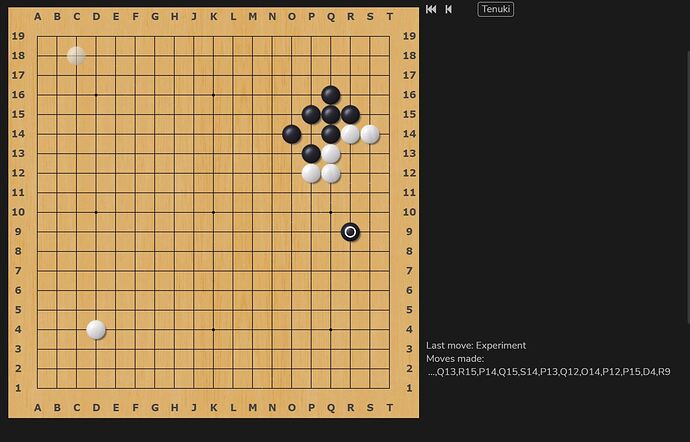 It looks playable for both. The book probably calls it good for white because black played the O16 defense and that is almost always a bit slow.

I think AI has some ideas of playing a more efficient extension somewhere between N16 and K17.

The recommended move of that is actually K17 but not the one-space extension at O16, but it would not matter when it comes to discussing my continuation:
white can tenuki twice and still recreate a wall by sacrifing 4 stones and lowering black’s efficiency (black has at least 4-6 uselss stones when capturing the 4 white stones).
In Lee Changho’s R15 tiger mouth variation, white still gets sente but cannot tenuki if black threats with R8/9.

That sums up what I think, at the end of the day I think more explanation should be added instead of simply saying “white is better” like the current OGS joseki. White is still better when black extends more efficiently at K17 becasue white has sente plus tenuki chance and still can save the group when black R8 then R12.

In Lee Changho’s R15 tiger mouth variation, white still gets sente but cannot tenuki if black threats with R8/9. That sums up what I think.

That is the purpose of extending at P14 and why it is the common move.

Nowadays if you want to be territory focused like Lee Changho’s attach-bend joseki then you just kick first.

Kicking does not secure the corner by itself, but I get what you mean. At the end of the day I just want to say R15 is better than Q14 for black, and even though I know everyone knows it, I hope more explanations can be added the OGS joseki.

Kicking does not secure the corner by itself

A point many people miss these days…

A point many people miss these days…

Hence the push to include those variations 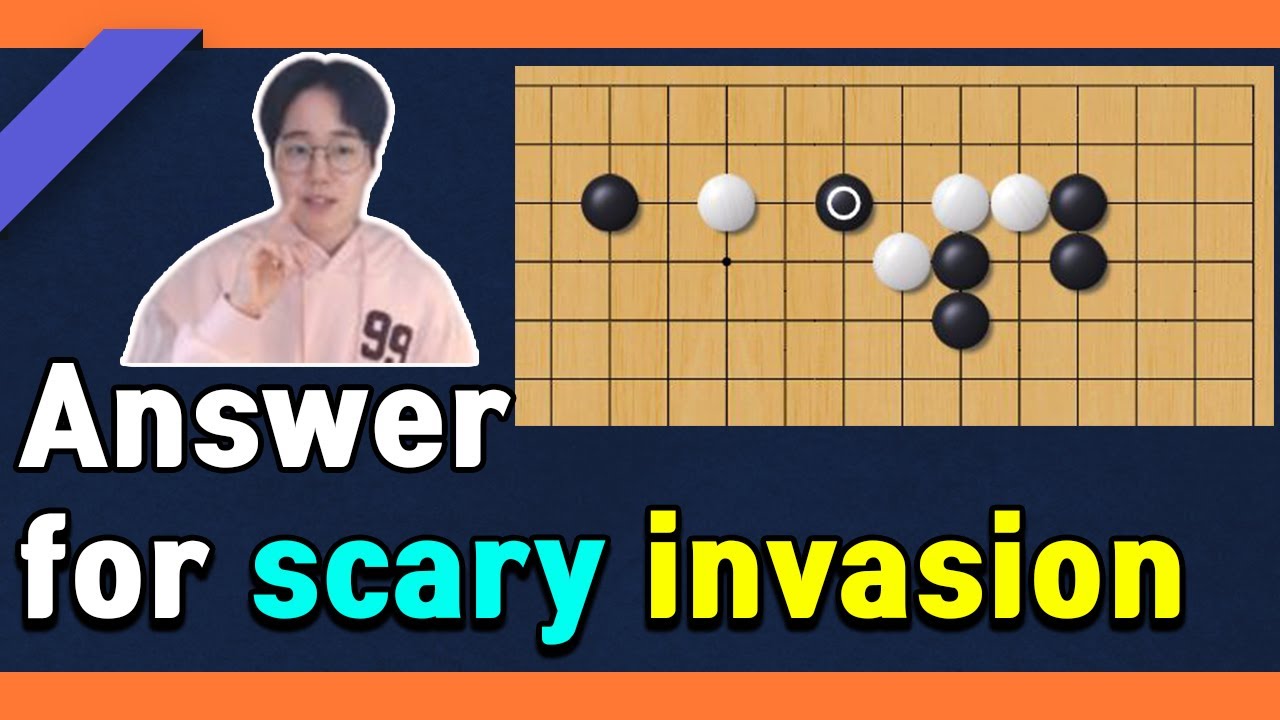 This video discusses that variation actually. Hope you find it helpful.