I blame all of my losses for the female countdown voice. I hate it. Yet I still wish to have audible warning when running out of time

Go play any AFK tournament. Odds are, they are still using infamous ING clock, it will harden you against this.

Well, the female countdown voice is traditional amongst Go servers afaik. It reflects, I think, the fact that timekeepers in the Oriental tournaments are usually women. I don’t think it’d be to hard for OGS to record a male voice saying the countdown phrases – I’m sure hundreds of guys here have a mic and a few minutes (actually not me, I don’t have a mic.)

Personally I keep the countdown voice off and use the time in seconds shown on the play stone, so it doesn’t affect me - that said, I’ve raised an alert before about the accuracy of the play stone display. As for Pond_Turtles comment, I’ve found chess clocks to be more usual in England so perhaps it depends on one’s location.

Nothing wrong with the voice being female voice, but could the voice be more like “kawaii” than “domina”?

Is that the one that beeps every turn, thus filling the room with annoying beeping while all the games take place simultaneously?

I guess you mean that you’d prefer a kawaii voice rather than kowai voice.

My computer is always mute anyway. I can’t stand the virtual “clack” of the virtual stones. So I was not even aware there was a countdown voice.

It’s these. Beeping would be ok.

This is where go players go to hell. 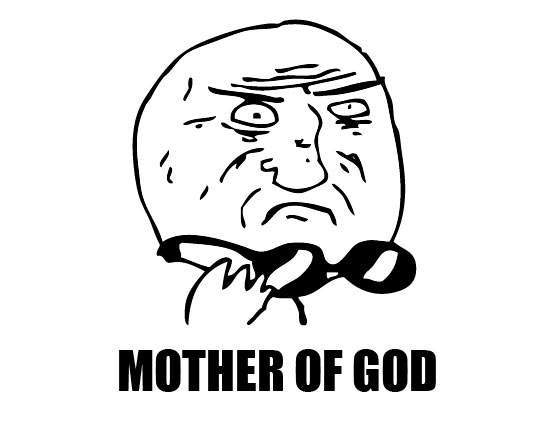 Yeah, make the OGS countdown girl the most kawaii! That’s how we’ll beat the Chinese dammit!

We should implement not just a custom counter, but also… an automatic commentator. You played 4-4 in the opening? “Kuro. Juroku no yon. Hoshi.” Pure swag. https://www.youtube.com/watch?v=GzGtfbfr0Ts

Oh, brilliant, brilliant. Give this man a tamegoyaki asap.

It alternates between sounding like they’re all saying “mum” to sounding like a chicken farm at feeding time. How does anyone play go in a room full of those???

How much would it cost to have Kevin Hart make an … alternative count down? “3 SECONDS LEFT #$%*! MOVE! MOVE! MOVE”

So I installed an addon to firefox (Request Control) which redirects HTTP requests to localhost, where I’m running a webserver. On my webserver, I have whatever audio files I like. My request redirects are something like this:

Edit: The reason for this post is to describe a method for changing OGS sounds. I suppose most semi-techy people could do it.

Hello, I am not completely sure what your intentions were with the post, hence I might be misinterpreting, but

unless you did something very wrong, none of us should be able to access your local server, but if you have some legally avilable sounds to replace the OGS ones, I am sure some users might appreciate that very much, if you could share those it would be awesome.

The audio used on OGS is not particularly good, I’d like to make it a lot better. There are two sets of audio and I’d like to revamp them both. The first set being the voice(s) used for clock countdown, and the second being sound effects used, such as stone placement and game transitions (ie game start/end). For the voices I’d like to start supporting multiple languages, so I’ll be preparing a script for each voice actor to read off and then turn into sound bites for use on the site. What I nee…

I stole my sounds from the Worms Armageddon video game. I’m afraid OGS wouldn’t want to use them because of copyright reasons