I’d like there to be a keyboard shortcut that has the same functionality as the ‘fast-forward’ button for variation navigation (ten moves at a time). I feel the best candidate would be Shift + [Arrow Key].

I often review games on the computer and it can get tedious to tap an arrow key many times. I often catch myself trying Shift + Arrow, and I’m surprised it doesn’t work.

Thank you for your attention.

Page-up and page-down are currently bound to skip backward/forward by 10 moves.

that has the same functionality as the ‘fast-forward’ buttons

Oh cool! Thanks for the tip.

I still think it would be good to add the alternative hotkey.

Just because you knew what you were talking about doesn’t mean everyone else does. Pictures go a long way to adding clarity, especially in a multilingual community. There is no need to be rude when others are trying to be helpful.

It seems like a function (fn) key and up down etc tends to work as page up/down etc in the absence of a dedicated key with that functionality.

I know larger keyboards with numberpads might have multiple ways of doing these things. 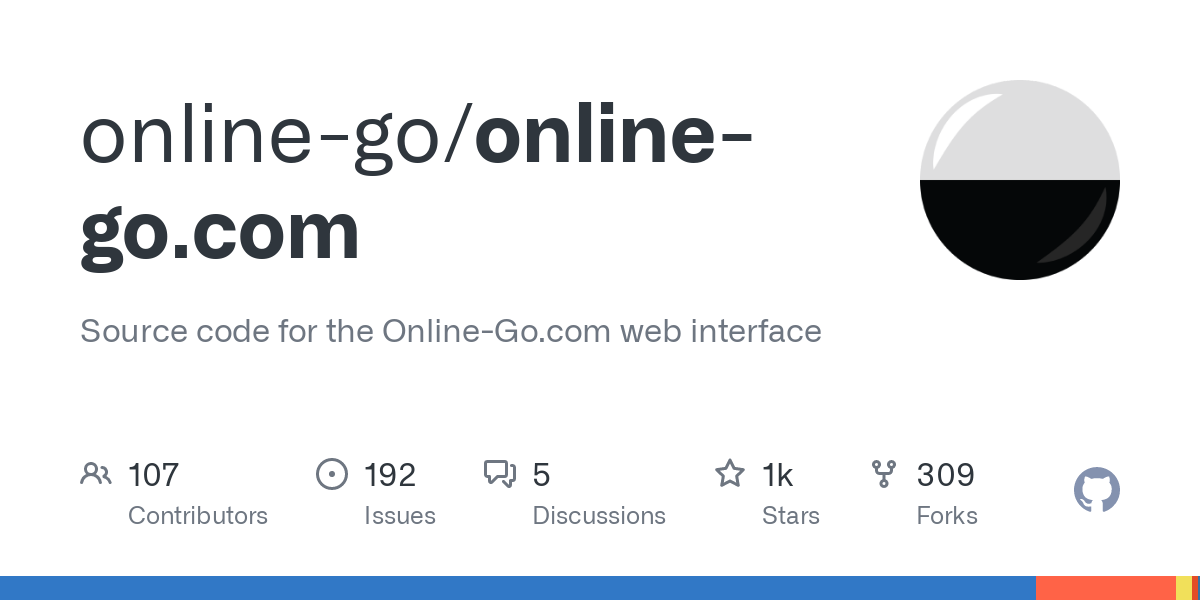 Perhaps, but Atorrante’s picture without any other context came off as pretty rude itself. As if to say “Just use these and stop bothering me.” I don’t think my reply was unwarranted.

Interesting! There’s a lot of information in this guide! I’ll have to go over it more.
Are (fn) keys more common on macs? I only see them on laptops. Why not use shift + arrows as well?

I don’t think my reply was unwarranted.

Interpreting the picture to be implicitly rude, whether correct or not, does not entitle you to be rude in return.

“An eye for an eye” only results in a bunch of blind people. I believe we can be better than that.

I think on a lot of laptops over the last few years I’ve seen them overload the function keys f1 to f12 with extra functions, like volume adjustments, turning on and off WiFi adaptors, brightness etc.

I think they’ve particularly been windows laptops, but Macs also.

Probably just trying to squash extra functionality from an extended keyboard into a laptop sized keyboard would be my guess.

@MystWalker why not? The danger in adding lots of redundant shortcuts is that an app or site specific one will overlap with a generic system one or interfere with it. This is more so on the Mac than other platforms, because on the Mac there seems to be no rhyme or reason to the system shortcuts – i.e. there is no convention like “Shift + navigation keys are reserved to apps and sites and safe to use by them”, while I know some such conventions apply on other platforms.

Of course this is not a good reason to have no shortcuts at all. Just an argument for balance & moderation.

Okay, that’s some good feedback @genbeart. Is there a way we can check what kind risk is being run by adding Shift + Arrow? Maybe a different modification key would be better, like ctrl? (probably not Alt or ⌘)

All that said, I don’t know how difficult a change like this would be. What would be involved in making something like this a reality?

I think @genbeart was just discussing the downside of having multiple keyboard shortcuts, not implying that Shift+arrow was specifically bad. I agree Shift+arrow is easier to remember than Page Up, Page Down and less likely to collide with system functions. In fact, page up/down should scroll the page, but doesn’t because OGS analysis is currently swallowing this up!

All that said, I don’t know how difficult a change like this would be. What would be involved in making something like this a reality?

I think fairly simple. You can take a look at the relevant code here:

I’m not sure if "shift-right" and "shift-left" work as shortcuts, but if they do, it would be a 2-line code change.

Edit: reading the code in KBShortcut, it seems like "shift-right" and "shift-left" will work as expected. If you’re interested in putting together a pull request, I recommend checking out CONTRIBUTING.md. I’m also happy to answer any questions!

Thank you very much for the information, @benjito!
I wouldn’t mind learning how to contribute to the OGS project. It’s not something I can commit to any time soon, but I’d like to try some day. I think this would be a good thing to start with when I can.

I’d like to reach out to you when that time comes!

Lastly, is there some kind of approval process for making a change like this? Does it happen after making a pull or before? I wouldn’t want to step on toes!

I’m not sure if it’s necessarily a good idea to change these keybindings. There are pros and cons to either way:

In addition, there will certainly be many people (on both sides) that naturally prefer and/or find either way more intuitive.

However, if we change an existing keybinding, I suspect the most likely thing will be that many people that are used to the existing one will come to complain that Page Up and Page Down no longer work (possibly being unaware of the change).

Ideally, it would be nice if keybindings were customizable. Maybe that and even other parts of the interface could be modified via modular extensions.

Hold shift to run your group out, ctrl to crouch in order to connect underneath, and use spacebar to monkey jump.

Wouldn’t w be the appropriate counterpart to b?