I had an idea for how Joseki should be taught.

I know that in teaching Joseki one does look at the refutations of mistakes. I do not mean that that is not done. I mean that we might consider focusing on refuting mistakes as a way of teaching joseki, rather than focusing on learning the right moves.

I am not better than a 12 kyu player, and not a go teacher. But I am a teacher, and in several different fields. I am asking whether there are go teachers who use a method like this to teach joseki, or who would care to offer an opinion about it as a way of teaching joseki.

I ask this because it is the way that I think I might be able to learn joseki best. But I could easily be wrong.

What do people think.

I tend to agree. I feel that “learning” joseki is often just memorising sequences of moves. Which I guess is where the “learn joseki, lose x number of stones” comes from. Until you know why each move in a sequence is where it is then you can’t really use a joseki. If your opponent deviates from the joseki and you know the why of moves you have a chance of “punishing” and making some gain. If not you have as much chance of losing points as gaining then from an opponent’s deviation.
And the impact of the rest of board situation of course.
I’ve not come across a good teaching method, but I’ve not searched for one particularly.

I tried to touch on this in 2 of my 19x19 FOR BEGINNERS articles - specifically
1: Sente and Gote
4: Joseki basics

As I walked my audience through my joseki examples step-by-step, I tried to point out why each move was sente or gote in that context, which moves were used to settle stones, etc. In the Sente/Gote article, I even gave some (very brief) examples of what would happen in the unlikely worst-case scenario of each side omitting certain moves, and showing why each continuation was necessary given the badness that could result otherwise.

I certainly wasn’t a deep dive into any of those variations, but I tried to demonstrate the underlying reasons behind the moves, hoping that my readers would learn to watch for those on their own.

I think what makes joseki hard is that it requires good positional judgement and an ability to evaluate the result accurately.

It’s relatively easy to evaluate obvious mistakes where all of your stones get captured in the corner, but being able to evaluate that say the standard 3-3 invasion sequences are even, doesn’t seem easy.

In a lot of those sequences you give up ‘your’ corner, that is the corner you played first in, and the opponent gains solid points and you gain nothing tangible - a wall of strong stones that doesn’t make points immediately (and in some variants the wall is attackable! thanks to bot ideas right?).

I think it would be hard to just look at 3-3 invasion joseki move by move and say this is correct because I’ve tried the other moves and they’re worse, without coming to the conclusion that the one where you retain the corner points (double-hane variation) is the best (and even then you have to evaluate why not giving up the two stones in this variation is worse than taking the ponnuki on the outside).

Until you know why each move in a sequence is where it is then you can’t really use a joseki.

So I don’t agree with this point. I think this idea (which I’ve heard many people say) hampers peoples progress more than the supposed setback of learning joseki

Which I guess is where the “learn joseki, lose x number of stones” comes from.

since it basically puts them off looking at any joseki, when actually (I think) we both agree that studying the joseki is good, and different joseki throw up interesting life and death and tesuji problems, sometimes even endgame problems.

Memorising, or more accurately commiting something to memory isn’t necessarily a bad first step to learning and understanding something.

Until you know why each move in a sequence is where it is then you can’t really use a joseki.

So I don’t agree with this point. I think this idea (which I’ve heard many people say) hampers peoples progress more than the supposed setback of learning joseki

Yes you’re right. I should have been clearer that i didn’t really have in mind every single move in a whole joseki sequence but also the purpose of how it flows. And by “use” i meant “take advantage of” rather than literally playing it on the board. Of course one can play a joseki without understanding the meaning but getting a benefit from it will then be quite difficulty maybe.
Anyway, i could well be talking nonsense all the same. It wouldn’t be the first time and I’m far from an expert. Just sharing my feeling about it really.

For kyu players, it’s much more important to learn solid principles than memorizing specific sequences that go in and out of fashion.
The same goes for dan players, although you might want to have an idea of what the new trends and ideas are.

When someone tells me, “I’m looking at this position and I don’t know what to play”, I might show a sequence and say “this is a joseki in which white gets this and black gets that”.
If I’m reviewing a mistake and the correct move happens to be a joseki, I will point it out.

@DyPxLaMo, the book Tricks in Joseki uses the method that you descibe, i.e. you get a deviation and have to find the refutation. You might want to check it out.

Anyway, i could well be talking nonsense all the same. It wouldn’t be the first time and I’m far from an expert. Just sharing my feeling about it really.

I don’t wholly disagree, there is a sensible point there. It’s just there is a common enough paraphrasing of
don't study joseki or you'll get weaker
or
don't use a joseki you don't understand fully
which has the effect of actively dissuading people from studying joseki, because each move opens up a tree of variations they can’t necessarily refute. Then the whole thing is too complicated to understand, and it seems easy to just give up on the idea (maybe until they get ‘stronger’).

the book Tricks in Joseki uses the method that you descibe

I actually have that book. It and similar books like Punishing and correcting joseki mistakes and Correct Joseki aka All About Joseki by Mingjiu Jiang are available on SmartGo books if you (OP) are interested in case they’re not available in print.

I think there are different categories of joseki.

But, I think that studying joseki in itself is of little use if you don’t use the joseki that you study. The best way to learn a joseki is by actually using it in your games. And when you feel you got a bad result, find out what you did wrong. When you feel that you know it enough for now, pick a new joseki (perhaps pick one where you feel that your opponent got a good result in one of your games). Study it a bit and then try using it in your games for a while. I think this is the best way to expand your joseki repertoire. Eventually you’ll find out which joseki tend to work for you.

This video seems to be getting good comments.

It has a recommended level for each joseki - although with the comments at the beginning I think the level is supposed to mean at what point they become/feel outdated? I don’t think it’s the level you should start playing the joseki more so the alternatives? Maybe you can comment on your interpretation of it 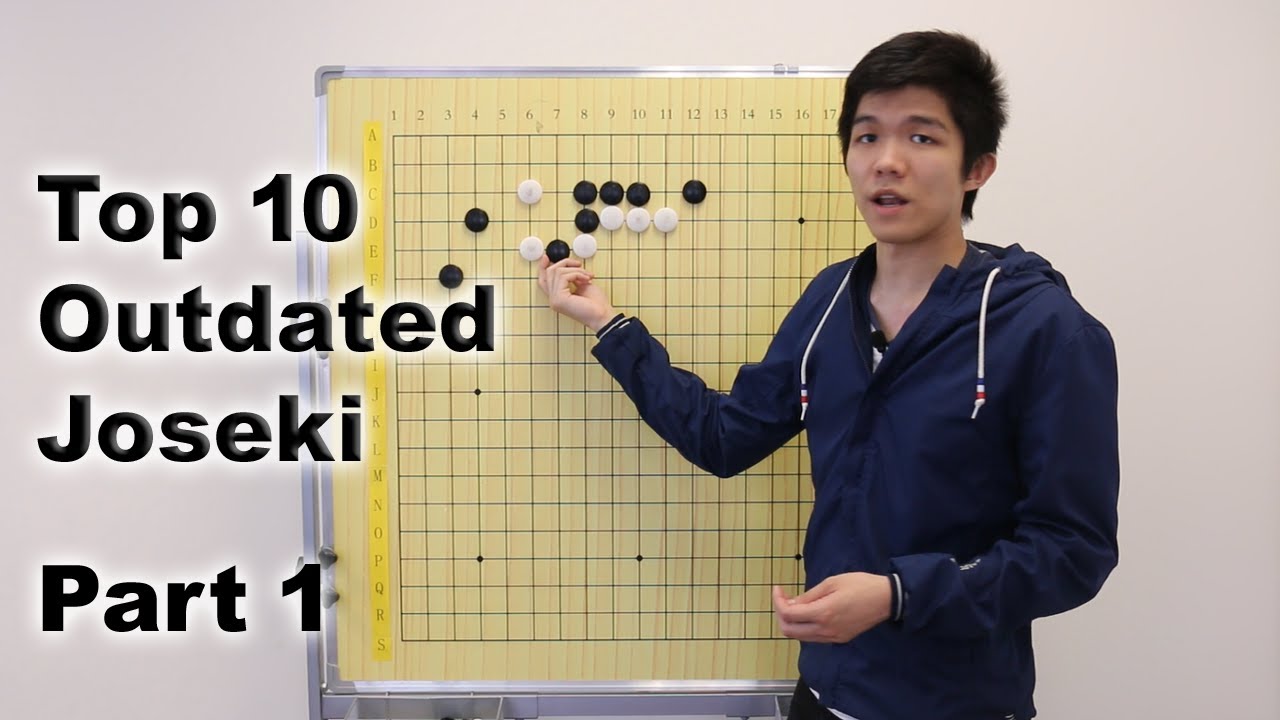