The Beginning Of Magic — Online Tournament

Two awesome Go communities — BeginnerGo and Go Magic — combine their power to bring you The Beginning of Magic Tournament! It will be an exciting event for everybody from confident beginners to experienced players. This tournament is FREE to enter, and there are awesome prizes prepared in different categories. The final round will be hosted on Twitch by the Go Magic team who will offer the commentary.

This will be a 32 player single elimination tournament. Games are to be played with appropriate handicap, which will be the difference between the players’ ranks (for example, a match between a 4k and a 6k would be played with 2 stone handicap).

Registration is open until September 8, 23:59 EST.

Honinbo Noobaku Award
For our most talented DDKs who make it past the first or second round!

Dragon Slayer Award
Blood for the blood God! For the biggest kill.

Zen Master Award
Give them whatever they want and confidently win anyway! For the most peaceful game.

Terrific Blunder Award
Throw the laptop out of the window and get a prize for the biggest blunder.

Mighty Underdog Award
For a win in the match with more than 3 stones rank difference.

The Beginning of Magic Runner Up
For making it to the final round.

The Beginning of Magic Champion
For winning the tournament.

All winners will be awarded with memberships and courses on gomagic.org! 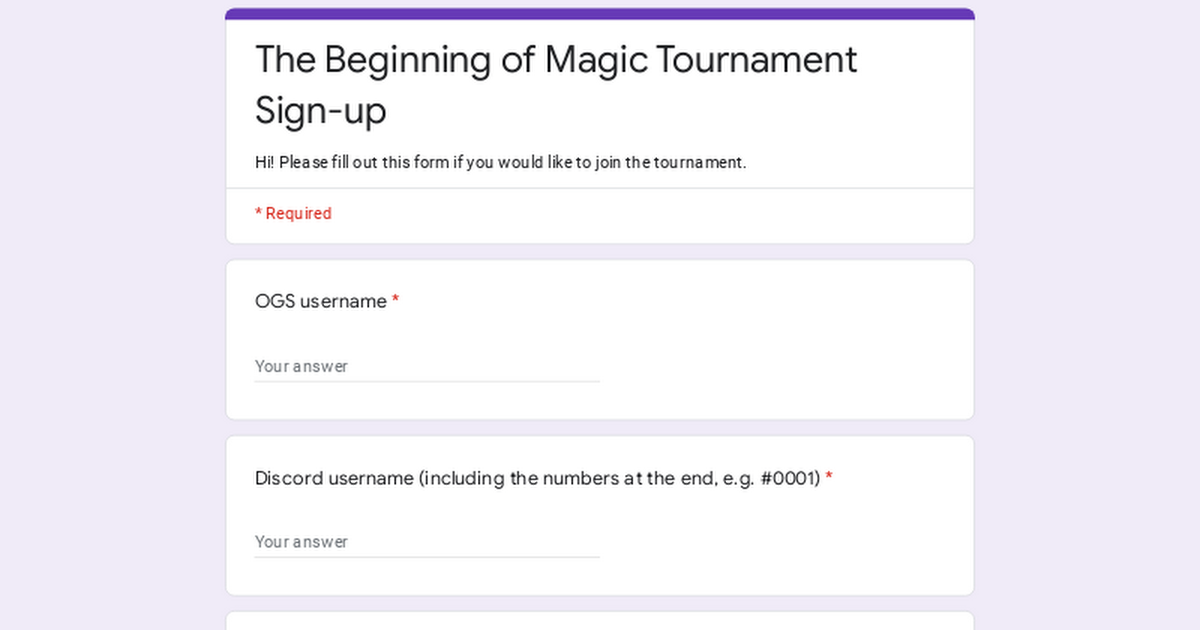 Hi! Please fill out this form if you would like to join the tournament.

Experienced players of dan level are invited to review tournament games. As a small thank you, you get free access to two advanced courses by Alexander Dinerstein 3p: The Art of Attachments and Probing Moves (6.5 hours of learning material in total!): The Art of Attachments || Искусство прилипаний

A great course on contact play. Everything about attachments in modern Go. The game of Go | Baduk | Weiqi. Probing Moves: from Standard to Impossible

Let's learn how to ask your opponent questions with your moves in the game of Go | Baduk | Weiqi. Course by Alexander Dinerstein 3p.

Streamers are invited to cover tournament games. As a small thank you, you get free access to historical and motivational courses (5.5 hours of inspiring material in total!): An online course about the most famous game in the history of Japanese Go. Honinbo Jowa vs Akaboshi Intetsu. The game of Go | Baduk | Weiqi

If you are interested in making reviews or cover tournament games, please fill in the following form: 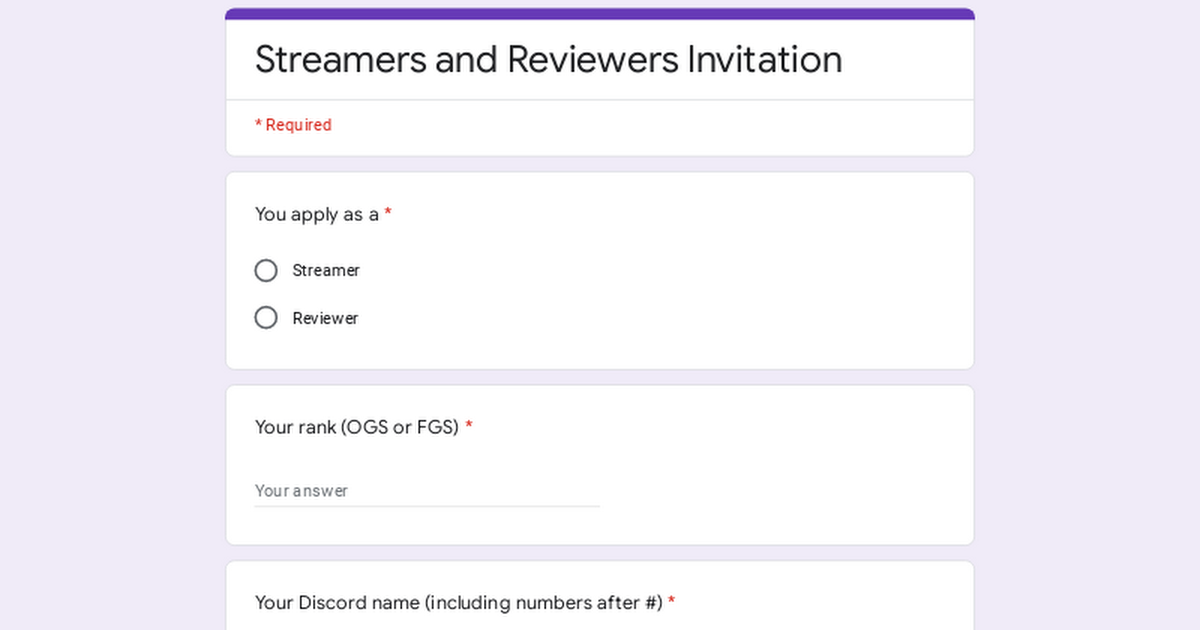 The interest in participation was astonishing, and we didn’t have the heart to just close registration - instead we decided to do our best to make this event even bigger and cooler! Now we are looking for players to fill the third 32 players group

To hoshi and above! 7 more players, and we will be able to make four groups of 32 players, having 128 players in total!

Thank you very much for your interest!