The OSR Breakthrough to Shodan Tournament 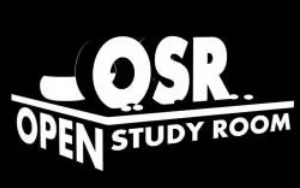 The Open Study Room is preparing a tournament in September for strong kyu players to play ranked games on OGS for a chance to rank up to shodan with a bit of fanfare.

Format:
up to 16 player single-elimination, with players seeded by rank. If there are fewer than 16 players at the time registration closes, then some players will receive byes in the first round.

The semifinal and final rounds will have a fixed time and date:
The semifinal round will begin on Saturday, September 17th at approximately:
2022-09-17T16:00:00Z
After the semifinal round, there will be a 30 minutes break before the final round.
If there are 8 or fewer participants, then the tournament will have only three rounds, and only a single game will need to be played on the 17th.

Registration:
Registration and coordination with TD, organizers and opponents will be conducted through the OSR Discord server. Please join the server and send a direct message to me, Aumpa, notice of your interest to participate, along with your OGS username and rank.
Registration deadline is September 1st. Registration extended until Sept 3rd!

The final format will be dependent on player interest and turnout during registration. The commitment will be between 1-5 games, depending on how many players register and how far you advance.

How many games will you commit to playing? (EDIT: Here we have another case of an attempt to fix a poll after it has been posted, by closing it and starting a new poll! see following posts for the real poll.

If there is tremendous interest in this tournament (more than 32 players), then it may be broken into multiple brackets with different bands, e.g., 32 players ranked 1 dan - 2 kyu, and 16 players 3 kyu - 4 kyu.

Theme
The theme is breaking through to shodan, which means ranking up to 1 dan from the kyu ranks. The winner of the tournament may not actually rank up from SDK to dan, as it’s still dependent on OGS’s ranking system. It also may happen that the winner of tournament is already of dan rank. So why are dans invited? Dans are invited to be the “gatekeepers” to shodan, as well as the foil and challenge for strong SDKs to test themselves. So dans may “defend” their rank in this tournament.

More prizes may become available depending on sponsors yet to be determined. If the tournament is a success, it could be run again this year.

The semifinal and final rounds will have a fixed time and date:
The semifinal round will begin on Saturday, September 17th at approximately:
9:00 am PDT - Los Angeles
12:00 noon EDT - New York
5:00 pm BST - London
6:00 pm CEST - Berlin

in your local time, if you don’t live in any of those time zones

How many games will you commit to playing?

In case of 16 players, the preceding rounds will be once a day on Saturdays 3rd and 10th of Sept.

In case of 8 players, round 1 will be on Saturday, Sept 3rd, the semifinals on Sept 10th, and the final on Sept 17th.

(remade the poll to allow for all three options)

I enrolled in the OSR discord. Fun way to get some serious games in

If the number of players is not exactly a power of 2, you can either give a “bye” to some players; which is the same as adding virtual dummy players that immediately lose the first round without playing it.

Right. I’m planning on using byes, since I don’t want to cap the number of participants.

Registration has been extended to September 3rd! 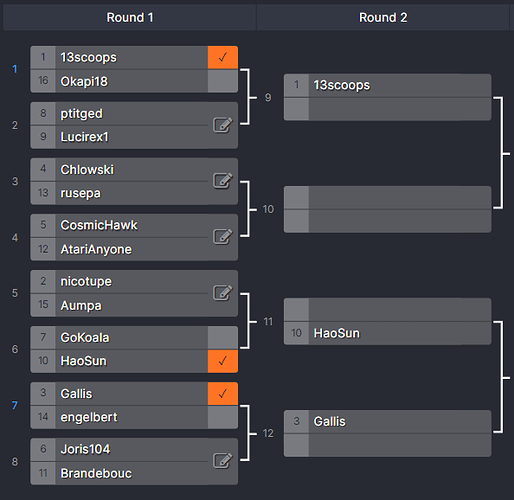 16 players registered and the tournament pairings were determined by seeding based on rank.

The tournament is underway and scheduled to conclude with the semifinal, final, and “bronze” games on September 17th!

If you’d like to follow along, kibitz, review, chat, or discuss future tournament plans, you are welcome to join the [Open Study Room] Discord server.

Nice tournament scheme graphics, wouldn’t mind if OGS implemented it into the ASTs.

It is indeed Challonge that we’re using to generate and manage the brackets:

The tournament is complete!

Serge (ptitged) 2-2, wins an ebook of Breakthrough to Shodan by Naoki Miyamoto!
3rd -

13scoops and Gallis won their 2nd round games, but withdrew before the semifinals due to a schedule conflict. They had an unofficial consolation match between them: BtS Drop-Out Consolation Match

Chlowski withdrew before playing her 2nd round, giving CosmicHawk a free advancement. 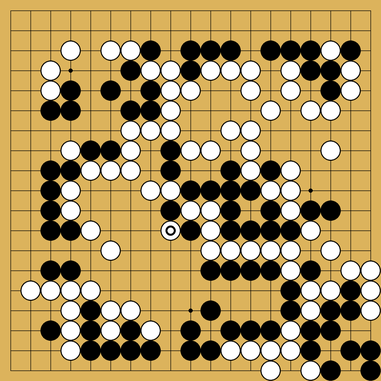 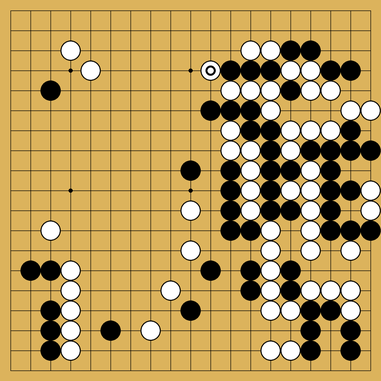 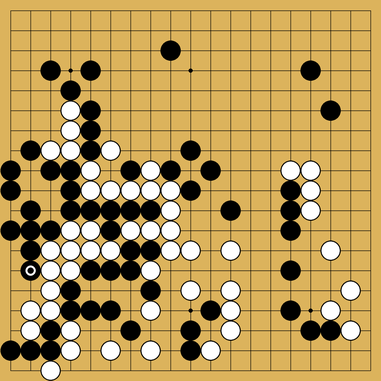 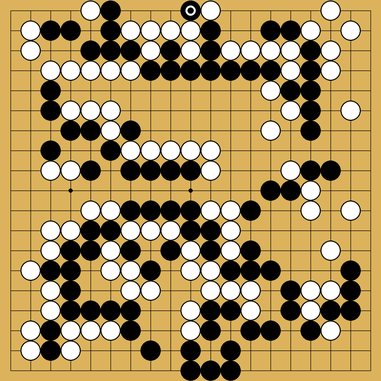