I’ve just had a “Tie by Timeout” in a game I had been ahead in, so no change to ranking score?

This is a new one to me and I don’t understand why it wasn’t a win for me by timeout? 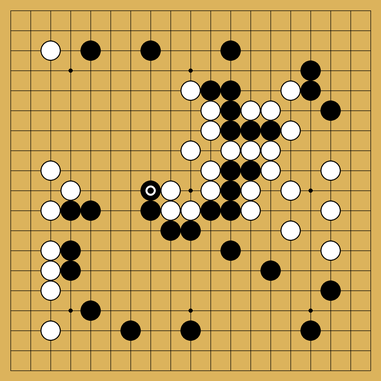 It seems to say Black wins by timeout (B+timeout) for me now.

Not sure why it would say tie initially and then change.

Does it still say tie?

This was a widespread bug a few weeks ago, which got quickly resolved. I believe there was a thread on it.

Your opponent is timing out on many games atm. Not ranking these outcomes is normal behaviour of the site, so most likely entirely unrelated to the strange bug you encountered before.