The game of Go is probably something over 2,500 years old, making it one of civilisation’s oldest hobbies.

Recently I’ve been getting interested in kabuki theatre though the NHK series Kabuki Kool, which got me wondering what other traditional activities other forumgoers enjoyed or were interested in.

Some topics which I know have come up before are, in greater or lesser measure:

Does anyone else enjoy hobbies like these that have stood the test of time?

hobbies that have stood the test of time

Thought provoking topic… I hadn’t considered it before but Go definitely is my oldest hobby by this measure for sure.

Unless… does enjoying beer count?

Similar to brewing, but much easier, I ferment milk kefir at home: Kefir (also spelled as kephir or kefier, Russian: Кефир; Adyghe: Къундэпс; Karachay-Balkar: Гыпы) (/kəˈfɪər/ kə-FEER), is a fermented milk drink similar to a thin yogurt or ayran that is made from kefir grains, a specific type of mesophilic symbiotic culture. The drink originated in the North Caucasus, in particular the Elbrus environs along the upper mountainous regions of Circassia, Karachay and Balkaria from where it came to Russia, and from there it spread to Europe and the United The word ke...

I guess that’s a hobby that’s thousands of years old, depending on a culture (“kefir grains”) of mysterious and ancient origin.

Cave paintings of more than 15,000 years old have been found.

Yep, I enjoy drawing and painting.
Is this old enough?

Here are some channels with videos about kabuki and Noh theatre: 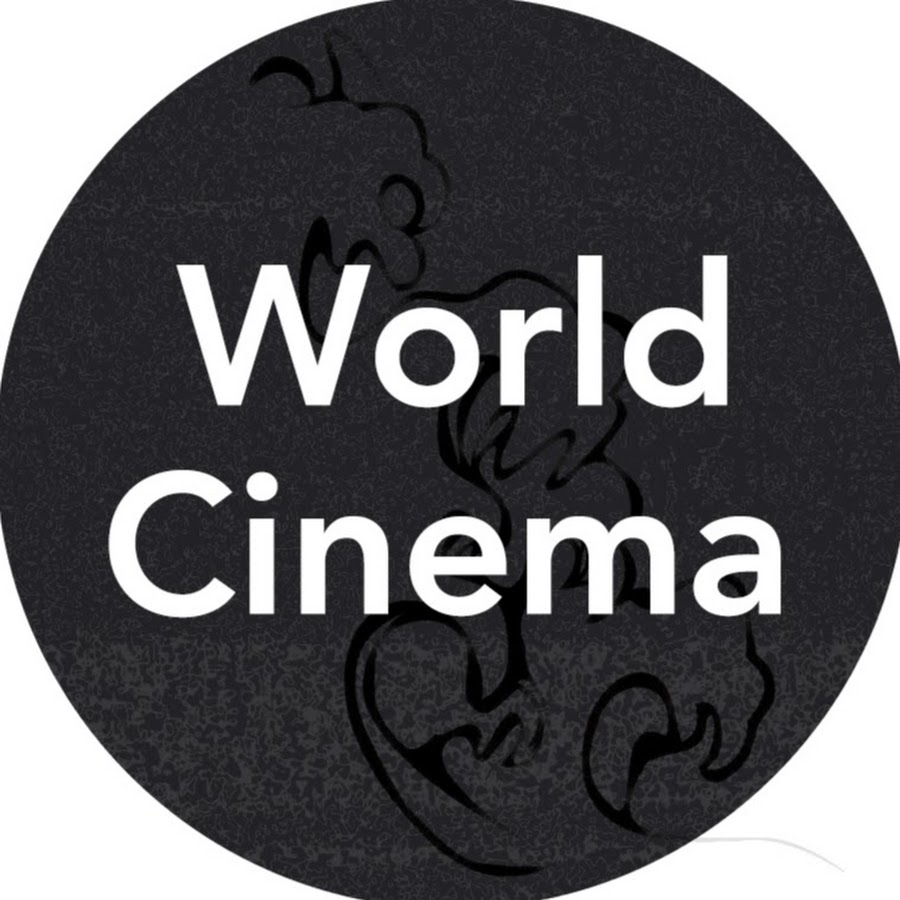 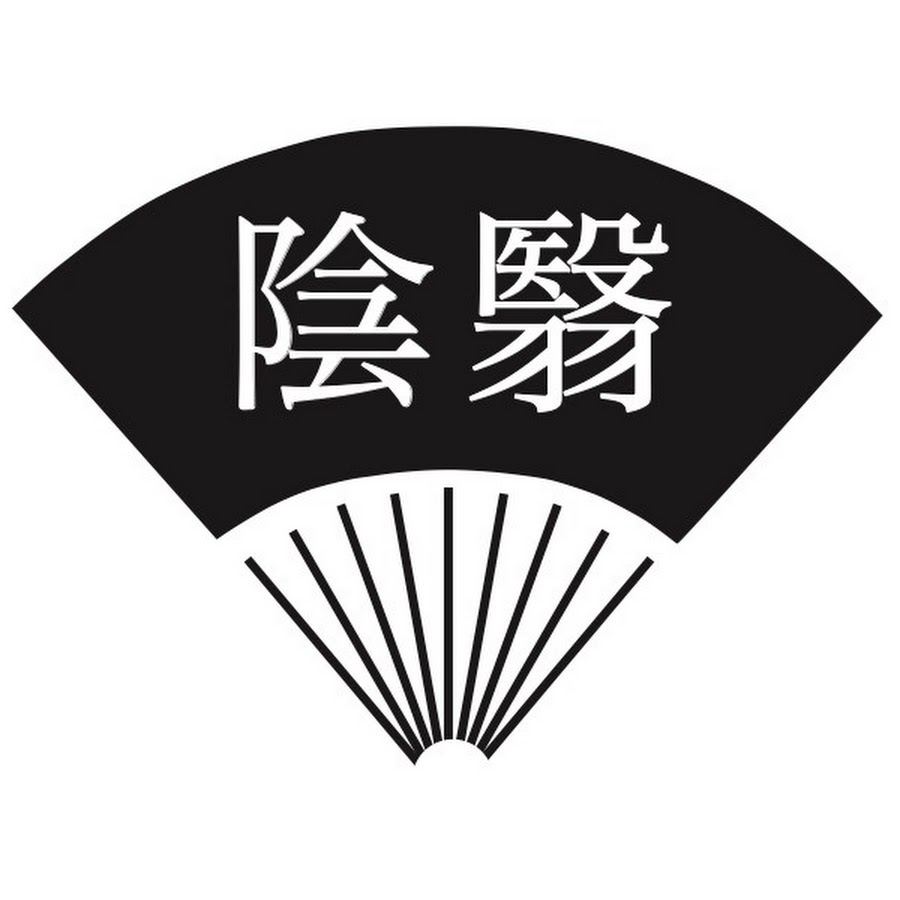 Kabuki In-Depth: In Praise of Shadows 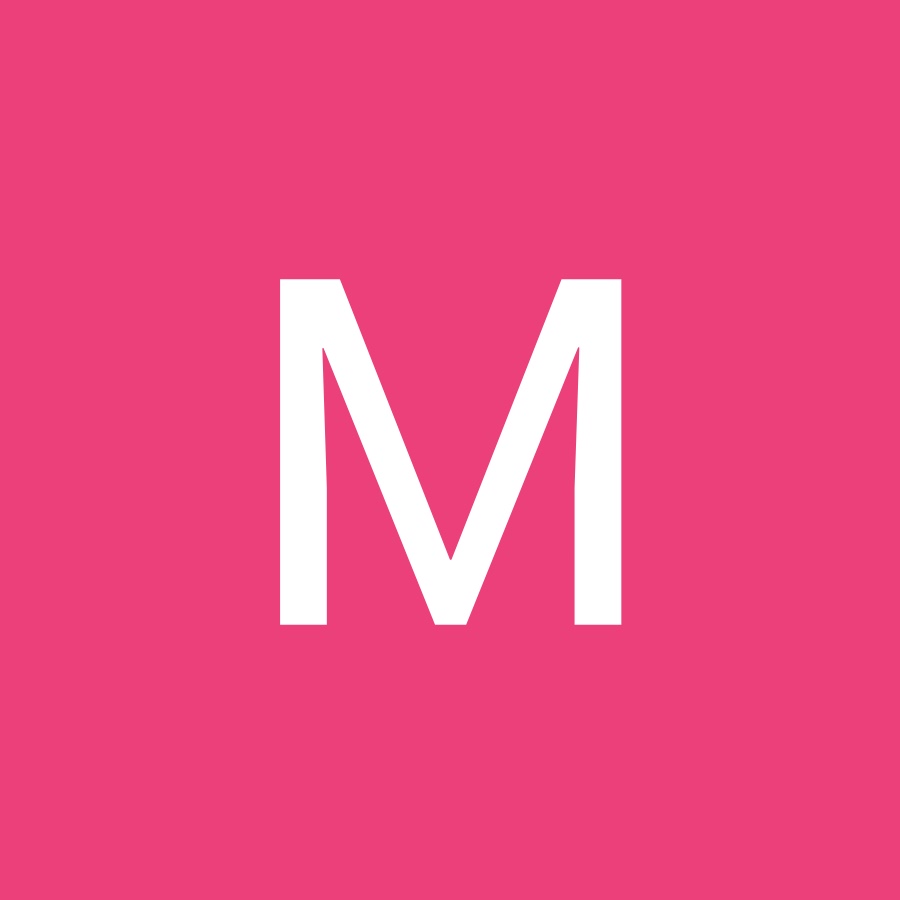 I recently watched an interesting solo kabuki dance. Female (onnagata) roles in kabuki are performed by men. Traditionally, this was also the case in Noh, although female actors began to enter the industry in the mid-20th century and have since become fairly common.

The dance is performed by Bando Tamasaburo V, more widely known as simply Tamasaburo, the most renowned onnagata specialist and one of the most popular active kabuki actors. It relays a scene from the tale of the giant eight-headed serpent Orochi, from the foundational 7th century work Kojiki.

Lately I’ve been thinking a lot about gennan’s (paraphrased) comment “if you’re plateauing at technological maturity, switch your technology”, which is to say that if you’re struggling to progress then try changing your style. In this episode, Kataoka was talking about his teacher’s approach that “theatre is a living thing; you shouldn’t always play the same role the same way.”

The Kabuki Kool channel was erased.

hobbies like these that have stood the test of time?

Dancing tango argentino, organising salons, DJ-ing tango, writing about it (musical evolution).
And although due to circumstance I haven’t been doing that since more than a year, I am sure it has stood the test of time and one day i will …
So patiently waiting for now.

There’s a reference to Go in the classic kabuki history play The Battles of Coxinga, which follows a Japanese aragoto hero in his quest to restore the Tang dynasty to the rule of China.

Text by Peter Shotwellm, from his PDF quote collection book.

The stirring second act of The Battles of Coxinga, a Japanese Kabuki play by Chikamatsu, begins with some Immortals visiting China from their home on the moon.

Seated atop their sacred mountain, they are playing a game of go. My comments follow one of theirs.

Although the two Immortals were observing that one can see on a go board anything one wishes, as they spoke they were not looking at the "Sky‟ — a traditional metaphor for the go board with its black and white stones and star points. The "it‟ they viewed as mirrored on their mystical board referred to the waning and waxing of the forces of yin and yang over the land of China displayed before them—the cause of the hero’s exile in the face of the invading Manchu hordes in the 17th century.