The circled turn indicator in the top right corner, is stuck on three for me for the last few days. I’ve read somewhere that it might fix itself if the opponent takes their turn, in this case two of the three people have moved since but it hasn’t changed at all. I’ve tried clearing ogs related cache cookies etc and signing back in but that didn’t work. 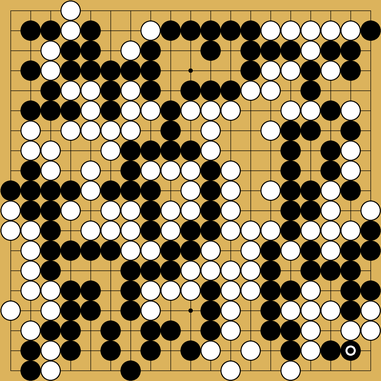 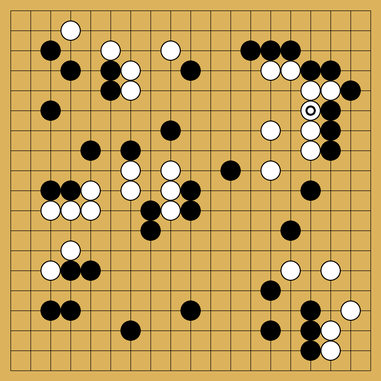 I’ll update if it happens to fix itself if the other person moves.

Perhaps post a screenshot with some added MS paint art arrows to show us what you mean? Because I haven’t got a clue what that could be.

He means the “number of outstanding turns that you have to play” indicator.

Thanks! That’s what I mean. If you click inspect element (in safari anyway) it’s called turn-indicator.

Have you… clicked on it?

Yep, always cycles through the same three games regardless of whether it’s my turn or not. One person still hasn’t made a move though. Will update when they do. Also it doesn’t cycle to other games where it is actually my move. The number never changes.

I’ve experienced this before. It fixed itself after I cleared all of my outstanding moves so that there were no games in which it was my turn.

@GreenAsJade It fixed itself once the third person out of the three took their go. Cheers!

But yay that it is fixed eh! Thanks.