What makes the huge difference with these moves?

I feel like I’m missing something here. Can someone explain to me why the ai prefers to play on the left side over the right side by 4 points? 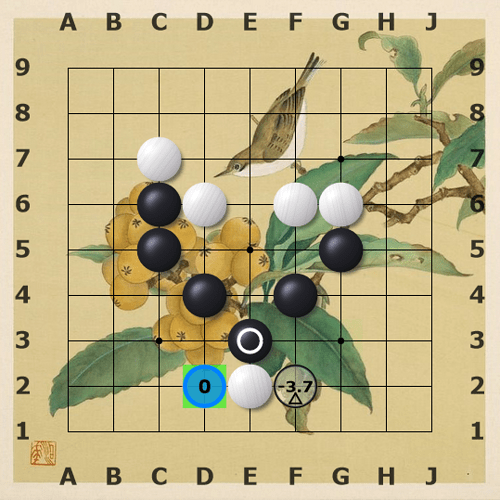 Wow I’m not usually a fan of “busy” board backgrounds, but this one is really nice!

A proper answer would go into the next 30 moves of endgame, but the TLDR is “Because the forcing moves B gets from threatening to kill W do less for him when they’re on the left side.”

You can find this one in the board backgrounds thread

I didn’t see that at all, this will certainly help me in the future. Thanks! @smurph @snakesss

Also the lower left corner is just bigger than the lower right. If each player gets one of those corners, white wants to take the bigger one (away from black). But I’m not too sure that white can live inside.

Edit: On second thought, I’m not too sure that makes a difference, at least not in general.

grafik605×825 52.3 KB
See this example. I’d say black’s territory from the sixth line upwards on the left side and the right side doesn’t depend on which corner white decides to take. So black will get some points on the center right, some more on the center left and some points either in the lower left or the lower right corner.
The size of white’s corner territory on the bottom also doesn’t depend on which corner white takes, the additional black stone at C10 is so far away, it has no influence on the local outcome.
1 Like
Uberdude February 18, 2022, 10:40pm #10

Did you try to work out why by exploring variations with an AI? That’s how to learn from AI, interactive exploration and interrogation of sequences. 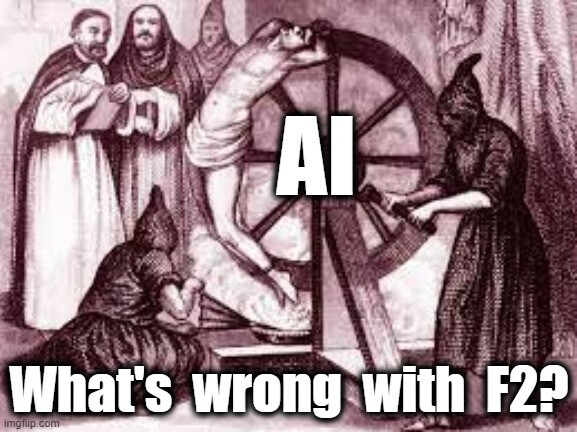 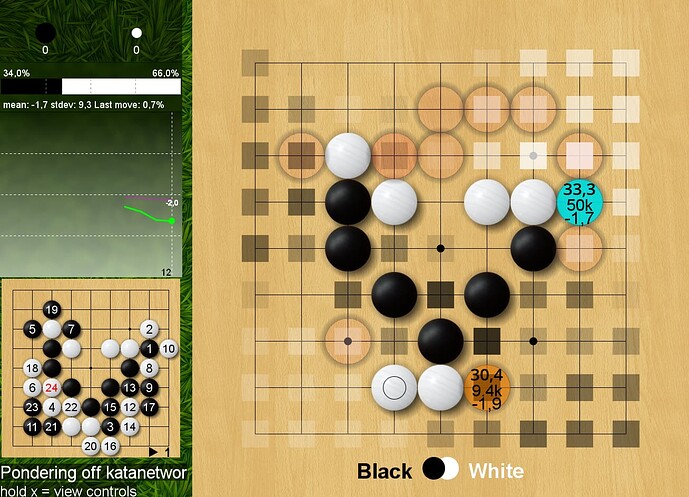 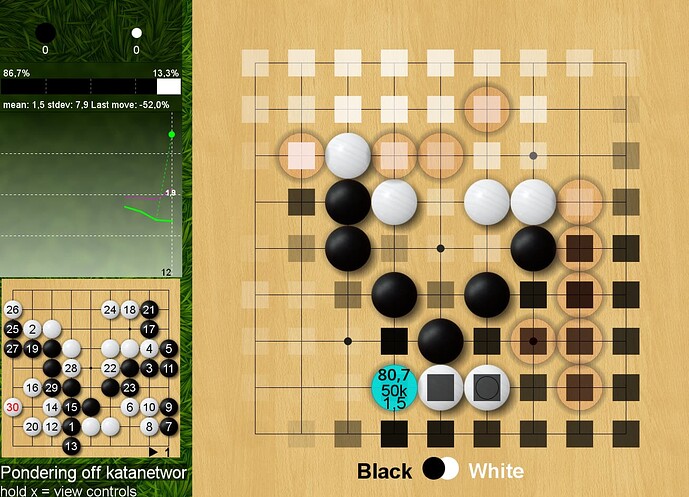 All I know now is, the vertical asymmetry makes a potentially game deciding difference. Sure, there’s more bad aji for black on the right, but in both cases white is more likely to get somoething in the lower left corner. So there’s definitely enough aji too.

i think it is because AI this this side is stronger so it can be a better shape for black?