When nigiri, is it better to choose odd or even?

Do people generally tend to grab odd or even number of stones?

Had to look up nigiri.

Then added weiqi to the search:
Nigiri is a Japanese go term (from the Japanese, lit. “grab”, “grasp”, “squeeze”) adopted into English, referring to the procedure common in Japan at the beginning of an even game to decide who will play the black stones; the equivalent of flipping a coin to determine who kicks off a game of football (source: sensei’s library).

Returning to this important philosophical question: don’t think it matters whether you choose odd or even.

If your hand is so small that it can only grab one stone, then you always grab an odd number of stones.

This is actually a pet peeve of a go player I know:

I suppose there is an equal number of even and odd numbers, so you might think there is an equal chance of grabbing an even or odd number of stones. But since hand size is limited, we should consider only relatively small number (say ~20 or less stones). And we may also consider that it’s unlikely that people grab 0 stones.

So his hypothesis is that a random small positive number is odd more often than even (because 0 is excluded, which is an even number). So he always guesses odd (because he prefers black).

But ofcourse, I know he tends to guess odd, so I may grab 0 stones on purpose when we nigiri. He knows that now, so he may guess even against me (making an exception to his rule).

Isn’t it basically like rock, paper, scissors? In the sense that following a deterministic strategy (e.g. always choosing rock or, in the case of nigiri, even) makes you vulnerable to the respective counter-strategy.

The worst-case optimal strategy is clearly to choose even / odd exactly 1/2 of the time.

In case one isnt sure how nigiri works, just grab 2 stones every single time and you look like you actually have some idea what you’re doing xD

Nigiri is one of the first things I teach children in my club. It’s quite funny that they tend to grab hands full of stones, so it takes them ages to determine if it’s even or odd

Perhaps it can be computed with a Poisson distribution (see https://math.stackexchange.com/a/2007252)?

But I guess this assumes that 0 is not a particularly favoured or unfavoured result.

It’s good that you teach them that, surprising non-zero amount of competent players try to do the grab with the black stones, in tournaments.

I personally grab like 5 pairs to make it quicker but I’ve seen some pros grab a lot of stones. Maybe they do it a bit performatively on camera (similar to the very slow first move), and count out them slowly too.

Any calculation similar to this assumes that the person who grabs a handful of stones is doing so randomly. But as you have mentioned before, nothing disallows a person from grabbing a specific amount of stones, and it’s not too difficult to count by feeling the stones with your hand. So in a theoretical sense I believe that Nigiri should be treated as a two-player game with imperfect information.

I think you’re supposed to just grab a “handful” of stones to make it random.

I don’t think it’s meant to be some kind of psychological Rock Paper Scissors type game. I think it’s just supposed to be an alternative to flipping a coin.

Although at the end of the day it doesn’t really matter why the person picking even/odd picks what they do, in the same way it probably doesn’t matter with heads/tails ( unless you think it’s biased, which supposedly on some coins heads are slightly more likely).

Is it actually legal not to grab any stones in nigiri?

I don’t think there are clear written rules about nigiri. But as it is a Japanese custom, I suppose there is a tradional etiquette to not attempt to grab a specific number of stones. So anything less than about 7 may raise some eyebrows.

Long time ago, I watched Nick Sibicky vs Andrew Jackson video, and there Nick said that Andrew has an odd-sized hand. I wanna say it’s this video https://youtu.be/Ugfc_0zIOhs?t=165 but they don’t say it as I remember it. So me remembering it and something else reminding me of nigiri prompted the question.

On the topic of pros grabbing stones and hand shape.

Is it actually legal not to grab any stones

Is it actually possible to grab no stones?

because 0 is excluded, which is an even number

I could add some to the descriptions like:
Even because it’s between two odd numbers
Odd because its constituents cannot be paired
Both because both the above are true
Neither because zero duh

The simple mathematical answer is 0 is even and not odd. Here are the relevant definitions:

For integers q, n we say that q divides n (usually in short written as q | n) if there exists an integer m such that n = q * m.

We call an integer n even if 2 divides n.

We call an integer odd if it is not even.

During the smog in 1977 in Paris, car use was restricted so that people with licence plates ending in odd or even numbers drove on alternate days.

“The police did not know whether to stop the zero-numbered licence plates and so they just let them pass because they didn’t know whether it was odd or even,” 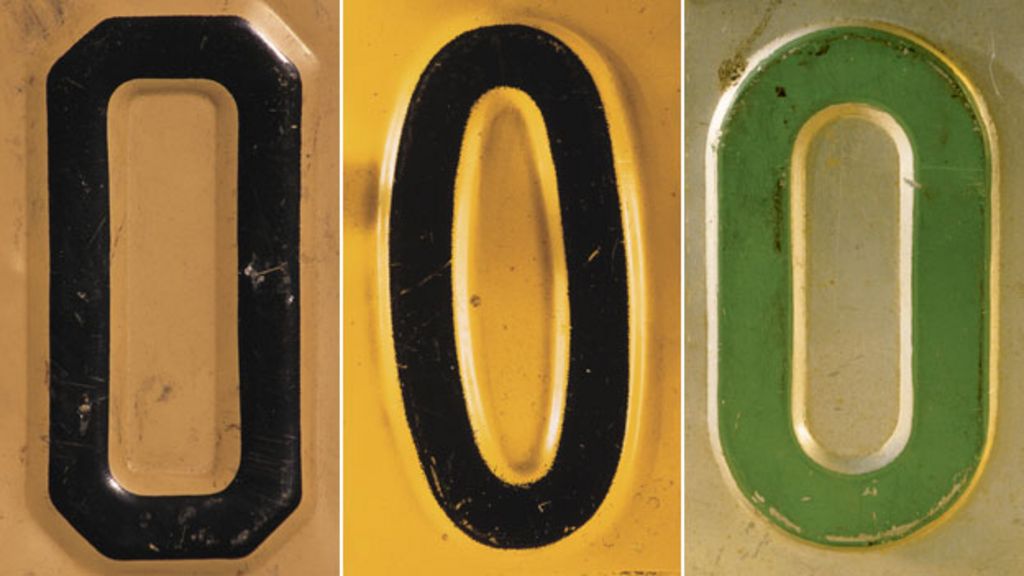 Is zero an even number?

After superstorm Sandy, NY mayor Michael Bloomberg said cars with even number plates could only fill up on even dates. Zero was to count as even, he said. Is this right?

You people are crazy

In fact every integer divides 0.