When nigiri, is it better to choose odd or even?

Do you play under Japanese rules on IGS? How much komi do those games have?

Yes, I use Japanese rules, with 6.5 komi for even games. 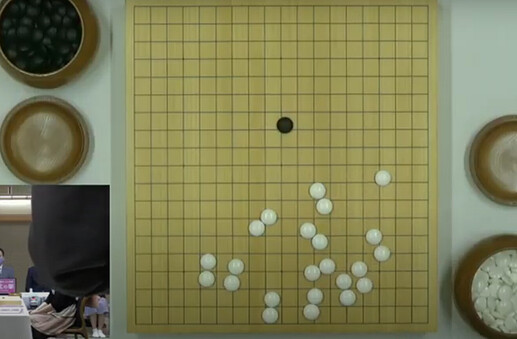 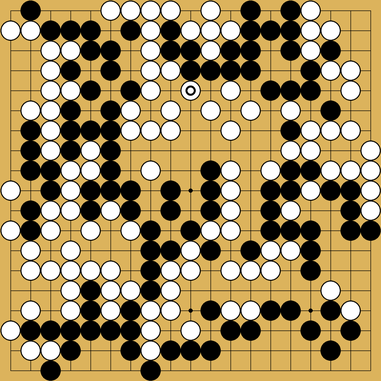 First game of Gosei today. Ichiriki Ryo pulled 15 and made a tetris shape. 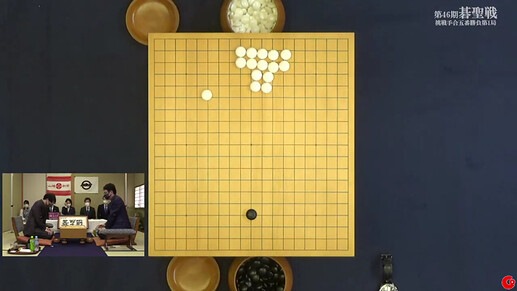 The Fujitsu Cup is a knockout tournament for top players, except that there are token foreigners to make up numbers. I was privileged to represent Europe in last year’s event (…) I was delighted to find myself matched against Otake. (…) He seemed to regard it as a great joke to have to play an amateur on evens, which was something of a relief as some of the pros would think it a bit of an insult.

The game started badly for me when I lost the nigiri and had to take White.

At this time komi was 5.5. After reading a comment in the BGJ from as early as 1980 suggesting that 5.5 komi was too low, I’ve started to wonder whether this opinion was actually widely held through the '80s and '90s, which would have lent more weight to the idea of “winning” or “losing” the nigiri.

As far as I remember, there was no debate about komi being too low in the '80s and '90s. But most players preferred black and 5.5 komi was not too high a price for the driver’s seat in the early opening.

But even with 6.5 komi, I think most players preferred black until about 2017-2018.
Only with the advent of hypermodern AI joseki, it became more difficult for black to push for a specific large scale opening. With san-ren-sei, pincers and the chinese opening losing popularity, black may have a more difficult time in recent years, especially with the overly expensive 7.5 komi that is becoming more common together with the Chinese rules.

In the BGJ #85 (Winter 1991), Brian Chandler seems to get in a sly dig at an earlier suggestion in the journal that one should always guess an odd number, there never being less odd numbers than even in any given finite set.

Although it may not have been sarcastic – it’s a strange article, from the time when tournaments were for Ladies, not Women, and Chandler spends much space describing their attire and appearance. Then again, it was a casual event, so who knows what the real context was…

Nigiri – the delicate Ms. Nakazawa [Women’s Honinbo] picks up a huge fistful of white stones, and Sakakibara-san [Women’s Kakusei], obviously not knowing the “more odd numbers than even numbers” rule guesses even, and wrong.