Who is the Muhammed Ali or Usain Bolt of GO?

Who is that everyone looks up too?

Seriously, though, the top (human) players currently are relatively close in skill. There is no single giant who would be indisputably above anyone else.

I think Cho Chikun’s hair beats them all… 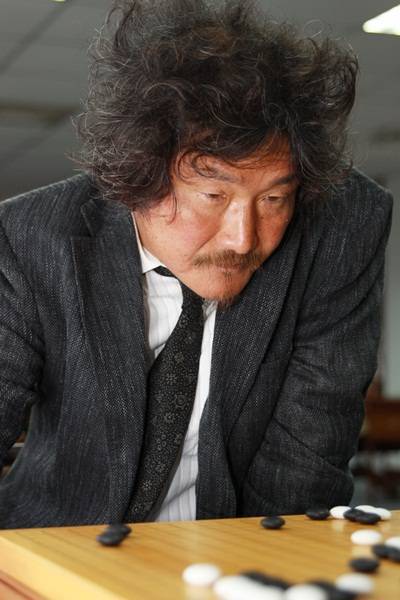 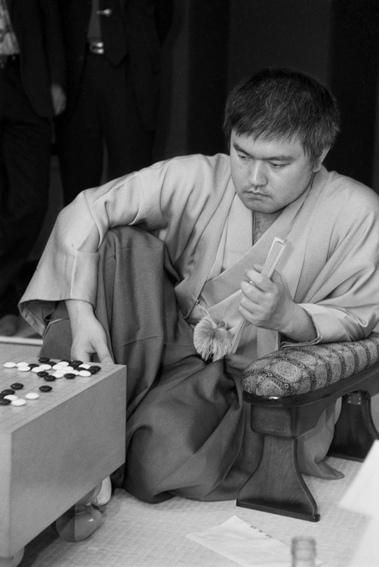 When can I pay extra to play against AG?

By “paying extra”, I mean playing against the huge network of machines that make AG.

Pretty sure you can’t just download it and expect the creature that crushed Sedol.

It would be nice feature on OGS.

When can I pay extra to play against AG?

Wrong address. You may want to talk to alpha –> Google –> DeepMind about this.