Why is there no "I" on the board

Usually done that way to avoid confusion with lower case L or 1 I think.

When the original creator of Go discovered the inherent beauty and complexity of what he had wrought, he took a solemn vowel to give thanks to the Gods. 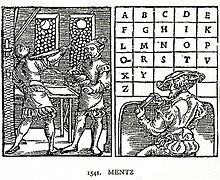 The latin alphabet had no letter J.

J is the tenth letter in the modern English alphabet and the ISO basic Latin alphabet. Its normal name in English is jay /dʒeɪ/ or, now uncommonly, jy /dʒaɪ/. When used for the palatal approximant, it may be called yod (/jɒd/ or /joʊd/) or yot (/jɒt/ or /joʊt/). The letter J was used as the swash letter I, used for the letter I at the end of Roman numerals when following another I, as in XXIIJ or xxiij instead of XXIII or xxiii for the Roman numeral representing 23. A distinctive usage emerged...

I think the letter I is usually skipped just to avoid potential confusion and transcription errors.

This convention seems to be followed in most places that use the “A1” coordinate system (borrowed from chess). However, a notable exception was seen in the broadcast of one of the most famous series of games:

In AlphaGo vs Lee Sedol match, the official live commentary is performed by Michael Redmond using a large magnetic wall goban that has the letter I in the coordinates. His board also has “A1” in the top-right instead of the bottom-left.

This question has been asked many times. The best answer is as @AdamR said above—depending on font, it can look like i or 1 or l.

Stupid question: why the letters in the board exclude the i? General Go Discussion

So, the first time I noticed this I thought of reporting it as a bug. And I almost did. I decided, however, to check other servers first to make sure it was only on OGS, then noticed other Go servers also skip the “i”. But then, recently, while watching a video of a Go match on youtube, I noticed the “i” on the board, which made it clear not ALL go servers skip it. I logged into Tygem, and it also has the “i”. So, a few servers do skip it and others don’t. What is the reason to not include the…

r/baduk - Why does board notation skip the letter "I"?

r/baduk - Why do most digital goban coordinates skip the letter 'I'? 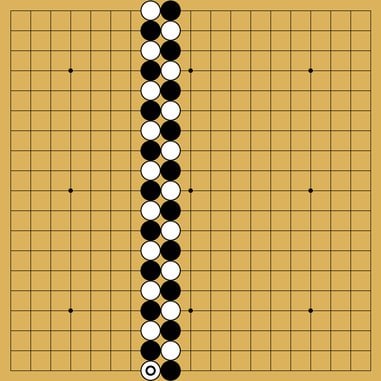 r/baduk - Why is the letter 'I' not used to label coordinates on a go board?

Perhaps this could be added to the FAQ? 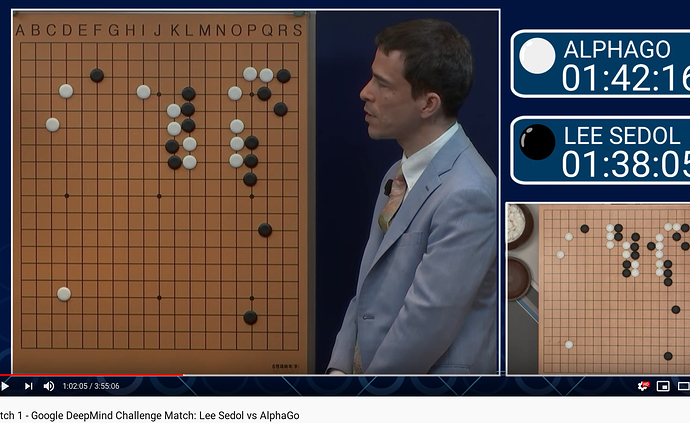 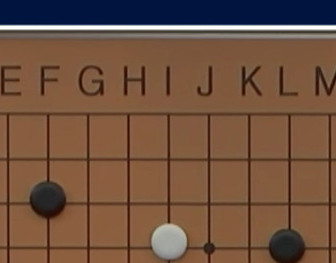 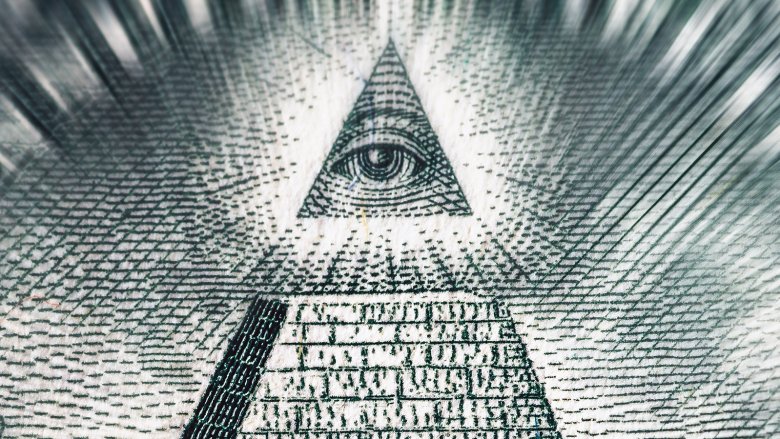 And that is why there is no “I”. Because the Eye must always remain hidden

. But like a hidden Excel column, the Eye is always hidden in plain sight

The latin alphabet had no letter J.

My vote goes to flovo. I believe the issue is with ‘i’ and ‘j’. I have a vinyl board similar to this one where it is in fact the jay that is omitted: 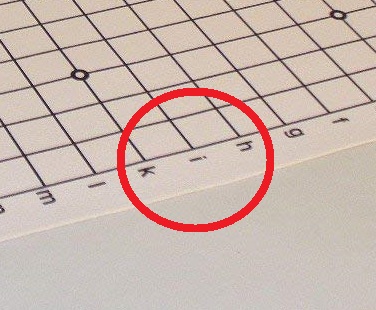 And what about the k?

Interesting that it also uses letters to mark the rows instead of the columns.

The k was seldom used in latin but accepted as a letter in its own right. It survived in some very old abbreviations and personal names like Kaeso.
The J however was only a graphical variant of I up to the 20th century; at least in the german speaking world Oskar Korschelt grew up in. I know people whose last name is Imfeld, but they write Jmfeld. 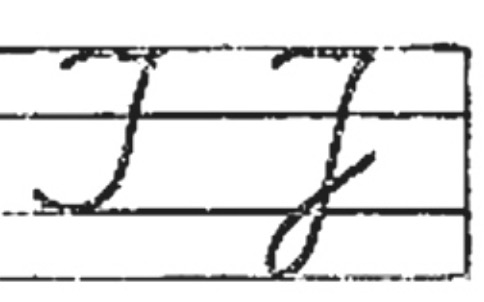 and nowadays the J is a fully independent letter, of course.

But Fraktur and early Antiqua fonts don’t do the difference, as also the german wikipedia claims to know: https://de.m.wikipedia.org/wiki/J

The tradition of I-omission is at least fifty years old.

I apologise for the algebraic notation, which is necessitated by the incomplete development of our revolutionary new diagramming process. The letter ‘I’ is left out, so that the letters ‘A’ to ‘T’ refer to columns of the board from left to right, and the numbers ‘1’ to ‘19’ to rows from bottom to top.

I always thought that the alphanumeric system was inspired from chess, so it might be even older than that. Ever notice how there is no “I” on a chessboard either

I know what really happened.
Someone had a surrounded side group with one EYE that was on the I line and claimed that this way they had two eyes and the opponent said “aye aye” and punched the other player in the eye who exclaimed “aiaiaiai”, thus reducing the eyes to one, but the aiaiaiai counts as four eyes, causing more confusion.

Everything got complicated that day and people agreed that “I” should go, and that the I issue was not something to die over. So they dyed the I to look like a J and everyone turned a blind eye to the one person with “Oh see Dee” that saw that a missing I is bad for the mental eye and raised a complaining cry about the I, that really turned the eye.