Hi, Im new here (but I’ve been using OGS for a couple years now) anyways, I thought a cool feature would be to see a map of the nationalities you’ve played against. I’d love to see a world map with the countries of people Ive played against colored

@Chinitsu sounds like something that would fit perfectly for gotstats ^____^

I did it for the “Through the years” tournament: 2233 players. 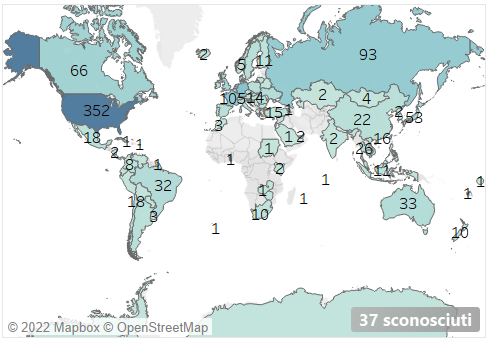 I can’t help doing it server side, but I can point out a few problems I had.

It’s a quite interesting subject though, and I enjoied explorating it.
For instance, I found 6 players from “Antarctica”. I wonder if they really are! 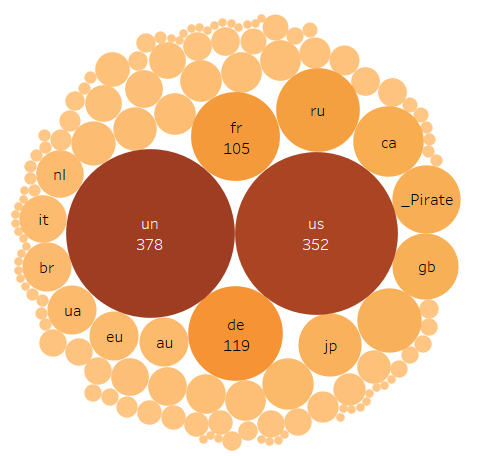 Bigger groups are “Undefined” and USA, then Germany and France.

Make your own interactive visited countries map. Just select the countries you visited and share the map with your friends. 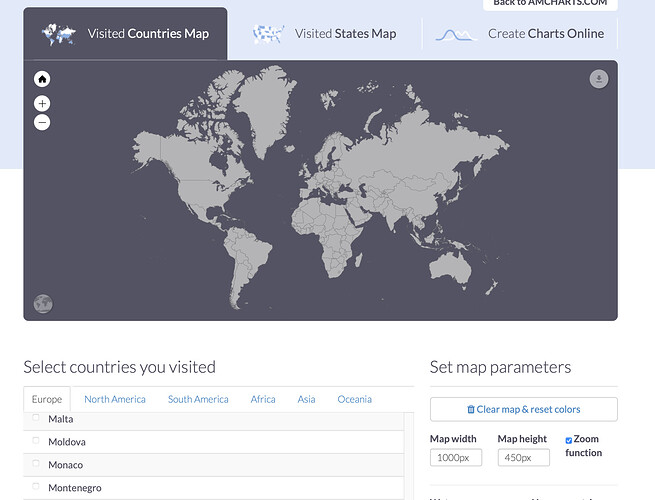