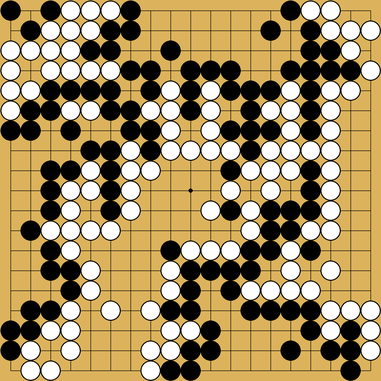 
shows 7.5 komi in thumbnail, even though it’s played by Japanese rules, and correctly set to 6.5 via nigiri 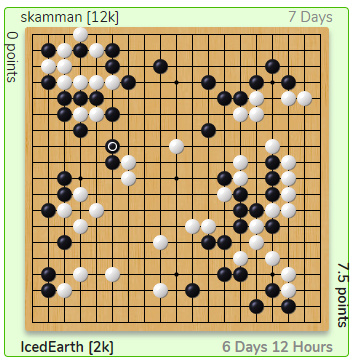 Also, it seems the bold style isn’t consistent: I see all my games with my nickname outlined, but my friend has it otherwise - her opponents are displayed as bold. 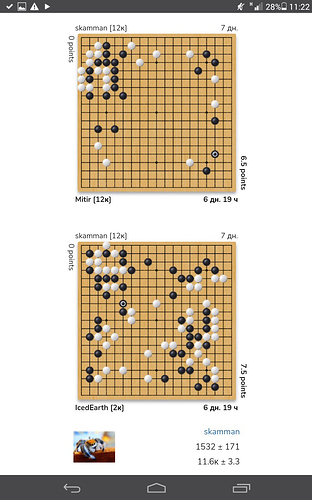 The bold face name is the person whose turn it is to move. It’s correct in the boards shown. Your game with skamman does appear to be Chinese rules, as the score estimator is counting stones on the board.

As I understand it, the score estimator always counts Chinese.

The game does in fact have Japanese rules with 6.5 komi. The reason the score is showing as 7.5 in the summary is because white has one capture: 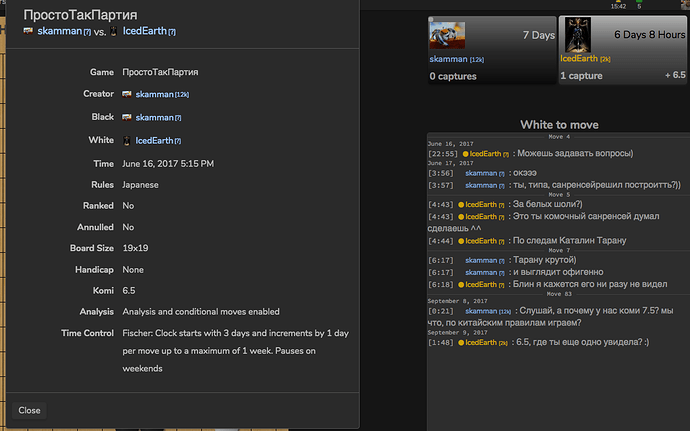 I’ve browsed through all my active games, and everything seems to be in order:

I didn’t know that about the estimator and never noticed it. Thank you.

Maybe it is important to add that this is true only for the estimator. The end game score will be counted according to the ruleset chosen by the players of course. They are two different things.