Thanks for the heads up!
But it is actually not that ambitious

It is comparable from a technology and category point of view, but I don’t expect or plan to get it to that level (feature wise).
I am just having fun making my own UIs for stuff that interests me at the moment.

I spent some time tweaking the board texture for my little project and maybe someone might want to try it out: 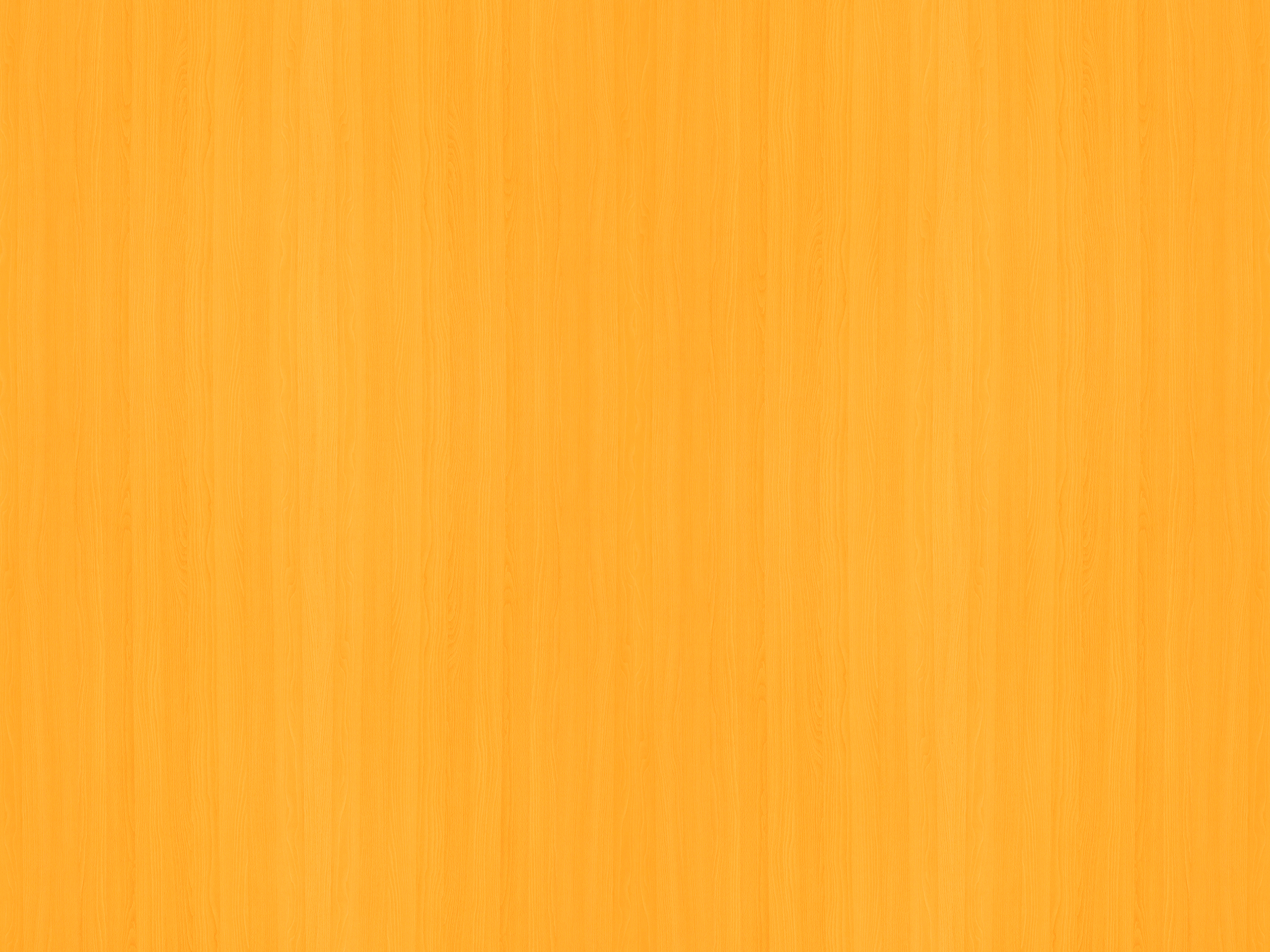 (just put this link: https://raw.githubusercontent.com/monsterkodi/go/main/img/board.png in the custom board field in the top right corner popup of OGS)

It has quite a high resolution and looks very nice on my 4k display. Maybe you like it as well.

Can’t use the link sorry but that’s should be on my side (firewall).
Anyway, maybe you can contribute in this thread if it’s a board texture?

Now that we support custom board backgrounds, I thought it might be nice to share your favorite boards so others can also try them out. The tutorial on how to change your goban background is here. To keep the thread readable I would suggest: ⬤ Be sensible, and only share backgrounds you really think are nice ⬤ Make the thumbnails small (hover over the preview and chose 50%) ⬤ Share the link to the image in a code field like this - select the link and click the following icon in the top of th…

Howdy, I looked at the repo yesterday and noticed there isn’t a license on it. Any chance you’d be interested in adding one? Totally up to you, but I assume since the repo is public you might be intending this to be open source.

Btw what is .kode and .noon file? I’ve never seen those extensions!

All my stuff on Github is licensed under the ‘Unlicense’ license as mentioned in the package.json.
It is the closest one to what we called Public Domain back in the days:

what is .kode and .noon file?

kode is my programming language (derived from coffeescript) and noon is my object notation (json replacement). You can find both projects linked on my project page, if interested.

You have never seen those extensions before, because i am the only one using them

Woah cool! I’ll check it out!

‘Unlicense’ license as mentioned in the package.json.

The one thing I worry is that folks (aka me

, but also automated stuff like GitHub) will look for an explicit LICENSE file in the root directory. But good to know it’s unlicense!

I would like to show(-off) some progress i made in the recent days: 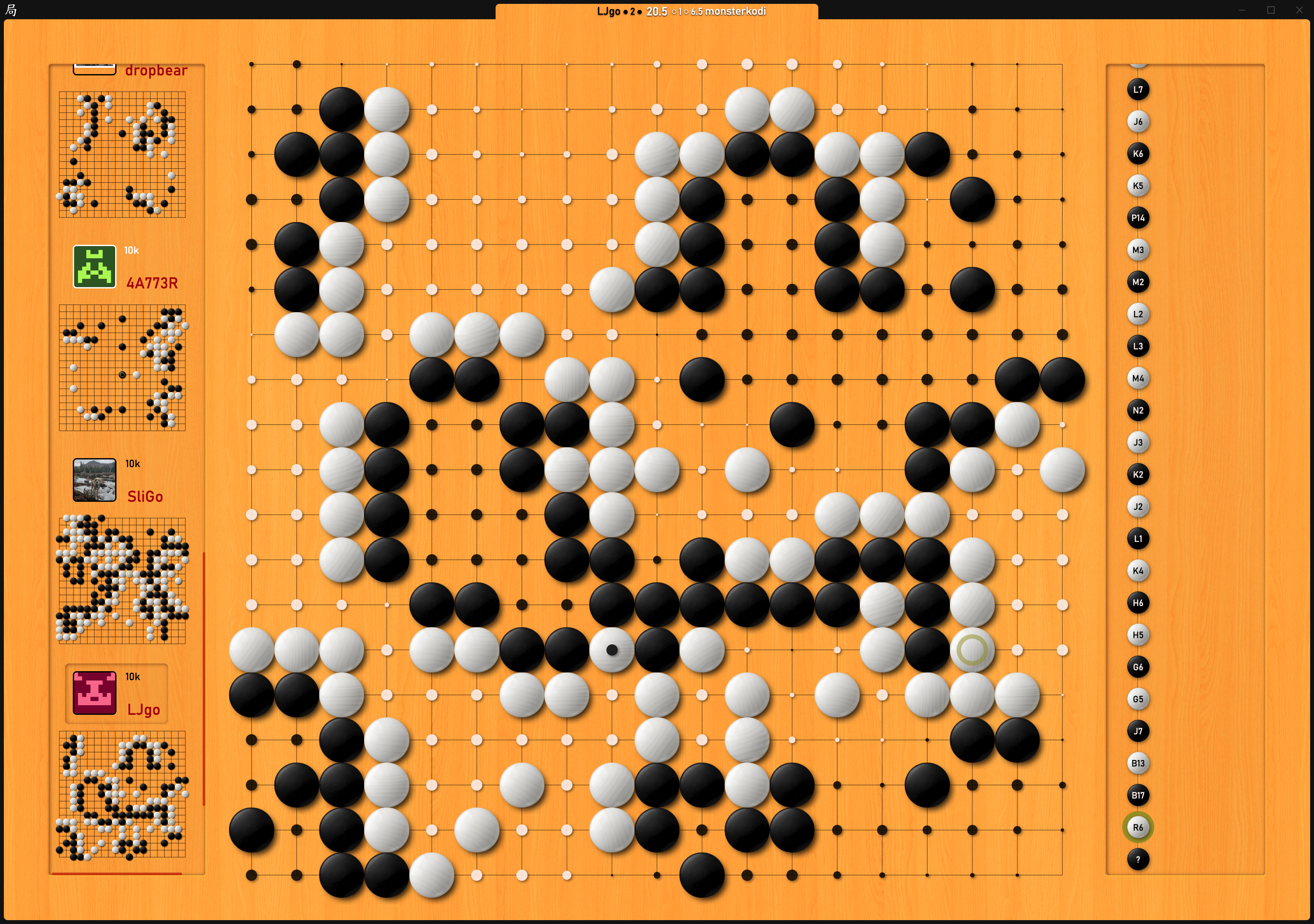 On the left you can see a list of my active games on OGS.
The thingy on the right is my take on a variation tree.

Everything still WIP, but I am quite proud of how far I got already. 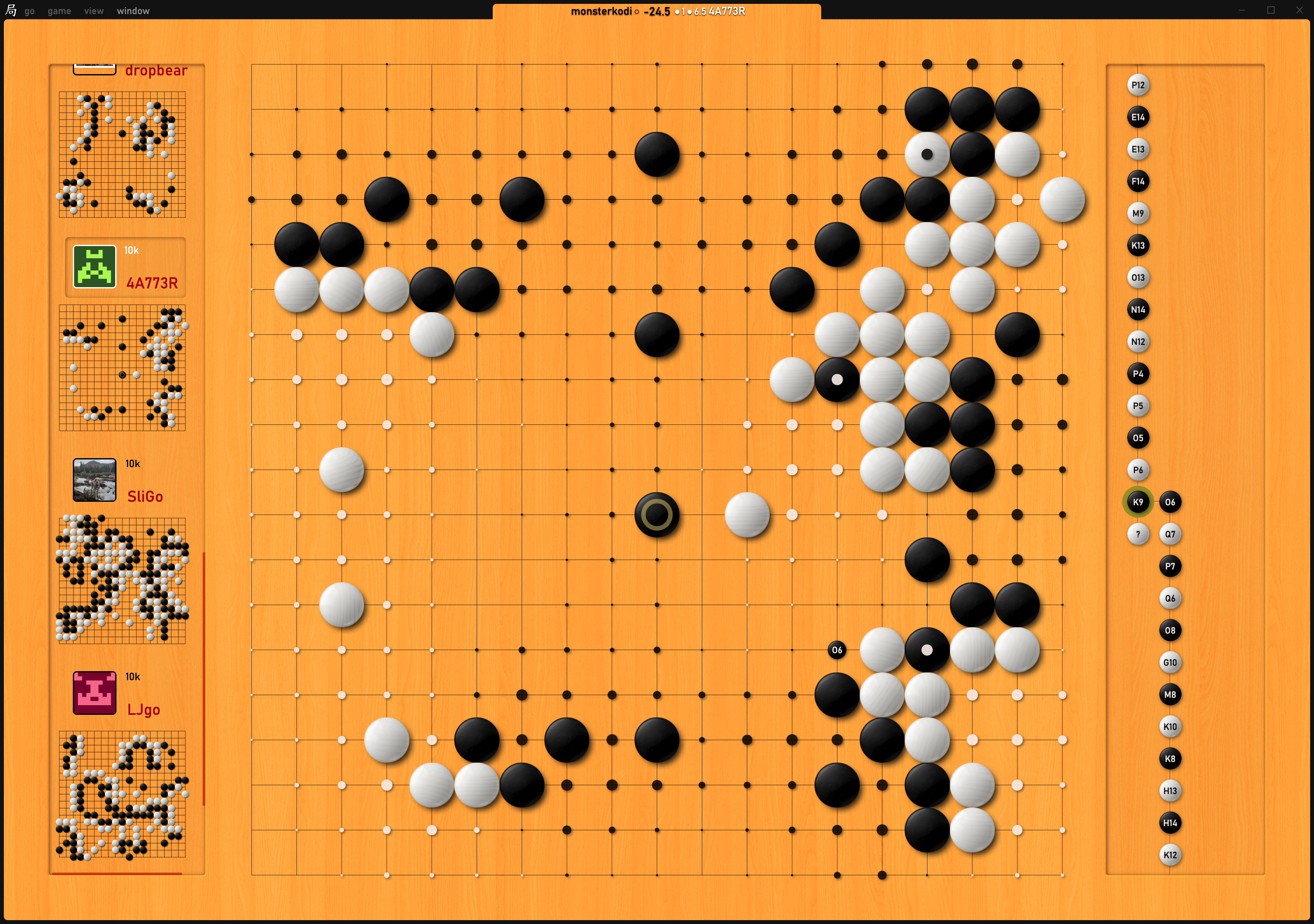 I worked the last week or so on my own score estimator. The second attempt does roughly what i want and I really like the look of it. It sometimes disagrees with the OGS estimator, but that is probably to be expected. But most of the time they are in roughly the same ballpark.

I worked the last week or so on my own score estimator. The second attempt does roughly what i want and I really like the look of it. It sometimes disagrees with the OGS estimator, but that is probably to be expected. But most of the time they are in roughly the same ballpark.

what engine is that? Kata?

what engine is that? Kata?

It’s my own algorithm. It’s quite simple, but pretty effective. I can explain it to you if you are really interested. It is definitely nowhere near what katago does, just an heuristic.

Ooh I see. I saw the different sized squares and jumped to AI heh. I’ll PM u!

It’s my own algorithm.

I think there was/is some interest in a potentially new or updated score estimator algorithm for OGS.

Here’s a question related to improving the (weak, non-AI) score estimator, which only knows about area counting. Consider a 5x5 game with no komi and no captures yet: [image] poll Note that normally the Chinese and Japanese scores differ by at most a point, but someone might have passed early, and the game is not over. I know it’s not very complicated, but since we’re talking about Japanese rules, there might be something to debate even with this one! If you can think of any stranger cases fo…

I think there was/is some interest in a potentially new or updated score estimator algorithm for OGS.

But also… I think the biggest hurdle is modifying existing OGS code, not the algorithm itself

Just to clarify, this comment is not about you @monsterkodi

I don’t think my estimator is in any way better than the one from OGS. It is really simple and doesn’t take any rule-sets or anything fancy into account. I was just showing it here, because I like my visual representation of it.

And thanks @benjito for the clarification. If this is not the place to show-of my stuff, I would just stop doing it

That wasn’t for you, i am interested for some pics if you have.