They added AI analysis for some of relays at least. You can see it on overview page too. Also, there’re some yellow bowls with smiley faces on them next to photos, what is that? 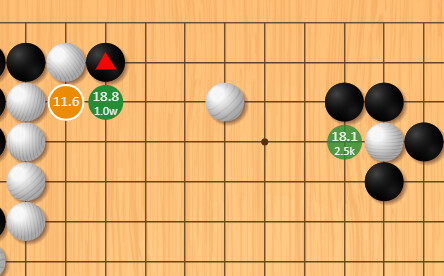 Graph with win% and score difference (although these are suspiciously similar, I wonder if they messed up and plotted the same thing).

You can choose and see AI suggestions in this tab: 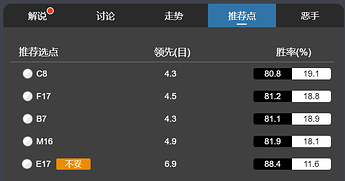 Here they show biggest mistakes, I think. You can choose full game or fuseki/middlegame/yose separately, and both colors or one color. 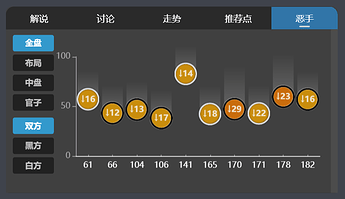 弈客围棋 - best server for pro game relays, for everything else there’s OGS.

Graph with win% and score difference (although these are suspiciously similar, I wonder if they messed up and plotted the same thing).

I’ve seen a lot games to be fair where the win % and points loss just look like rescaled graphs of each other. It makes sense that they completely linked to each other.

I think when you have a close game where the average size of the mistake is (a) small and (b) makes its change regularly between W+x and B+y then the AI win rate and score (loss) estimate graphs will look very similar just with a different scale.

That is, when one transitions from W+a to B+b one excepts that the win rate should swap from below 50% for Black to above 50% and vice versa.

The cases where they won’t look similar is when there’s a large margin of points between the players because the AI win % is capped at 100%, so as Black gets linearly further and further ahead in points, the win rate difference from 100% is probably getting exponentially smaller.

I’ll see if I can find an example game from OGS.

Here’s a recent game I played, toggle the win % and score graphs 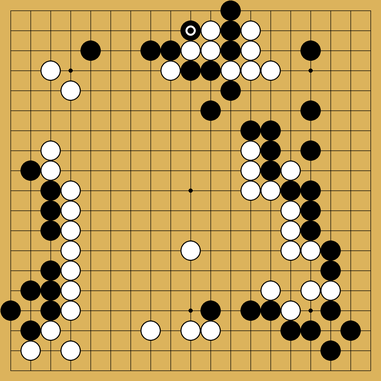 This one also apart from the larger mistakes by me after move 47, so look at the graphs before then 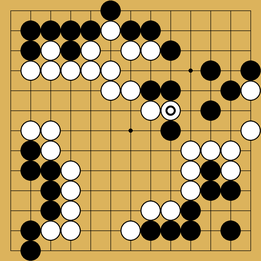 Also, there’re some yellow bowls with smiley faces on them next to photos, what is that? 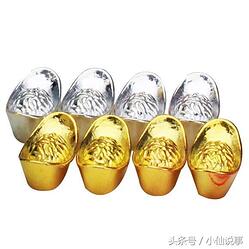 Not sure what it signifies there though.