2021 thoughts (since nobody made one) 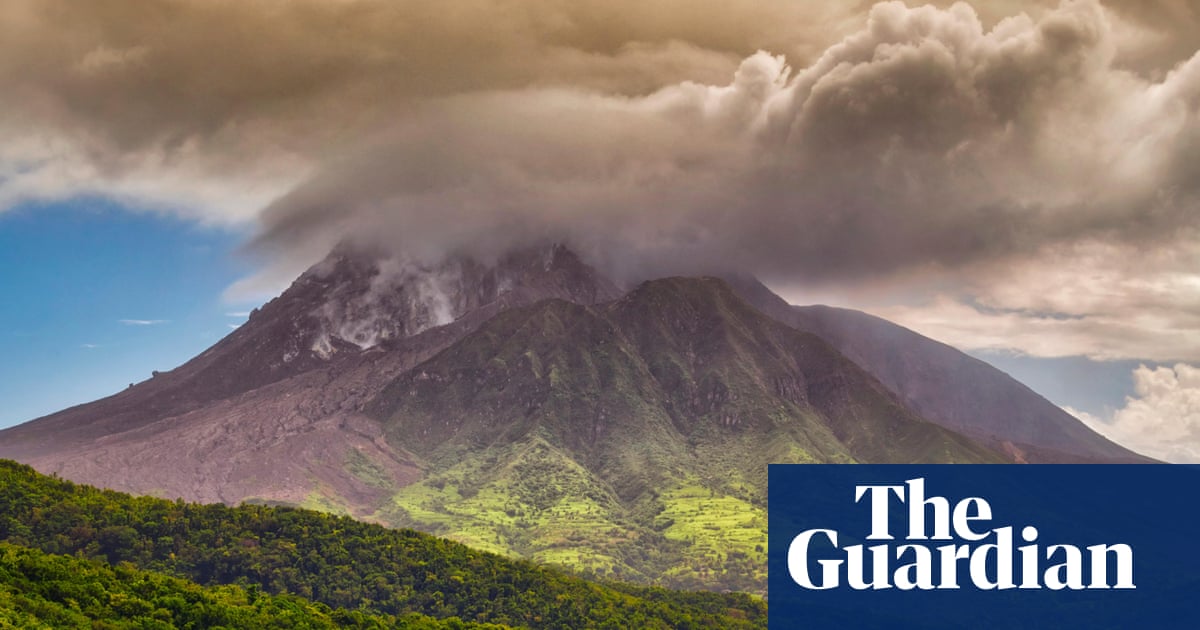 Caribbean volcanoes rumble to life as scientists study activity not seen in...

Taking bets on whether 2021 seems optimistic.

Ten years from now you’ll put on a jacket and find a mask in the pocket. “Oh man, what a weird year that was,” you’ll chuckle to yourself. Then you’ll pick up your machete and continue across the wasteland, keeping to the shadows to avoid the roving gangs of cannibal raiders.
5 Likes
Kosh January 2, 2021, 9:05pm #3 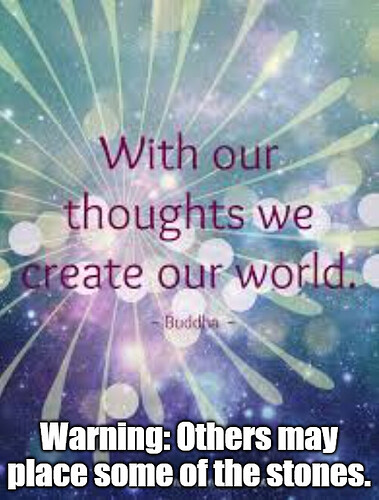 In 2021 the West will continue its decline and it will be clear that the East will overtake the West in the future, beginning the Asian Century that will be dominated by China.

Looking back at the second half of the 20th century, there was a lot of turmoil in Asia. I think we will start seeing that in Europe and North America instead. The economic hardship will make it worse than it would have been without the pandemic, similar to what we saw in the late 1920s, fuelling mass movements.

We’ll create artificial general intelligence around 2032, which will gain superhuman intelligence a few months later and become impossibly smart for us to understand within seconds. It’ll then keep us like we keep dogs: we get food, don’t have any obligations, lazy luxury life without worry. (meanwhile the AI colonises the universe, accidentally wiping out 95% of life on Alpha Centauri by introducing a computer virus the Centauri AI had never been exposed to).

Just don’t give me zombies; I hate zombies.

We’ll create artificial general intelligence around 2032, which will gain superhuman intelligence a few months later and become impossibly smart for us to understand within seconds 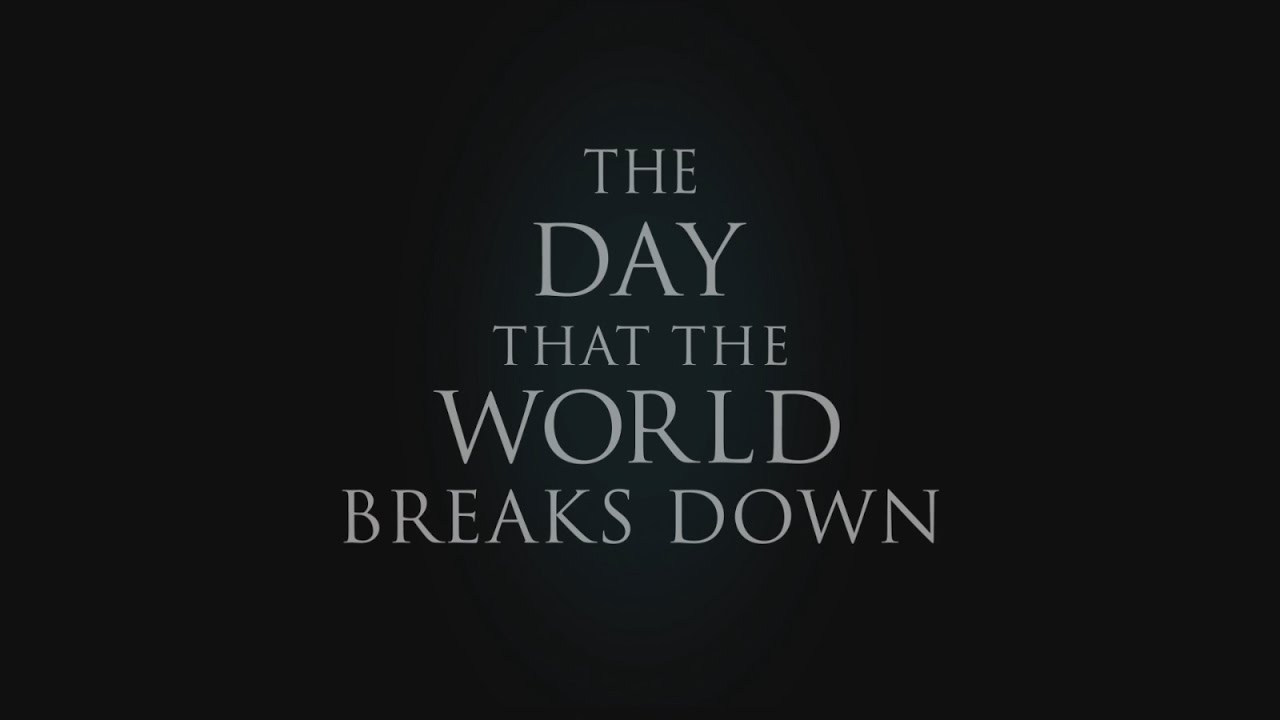 And as long as we get to sing in binary like Michael Mills, I am actually ok with that 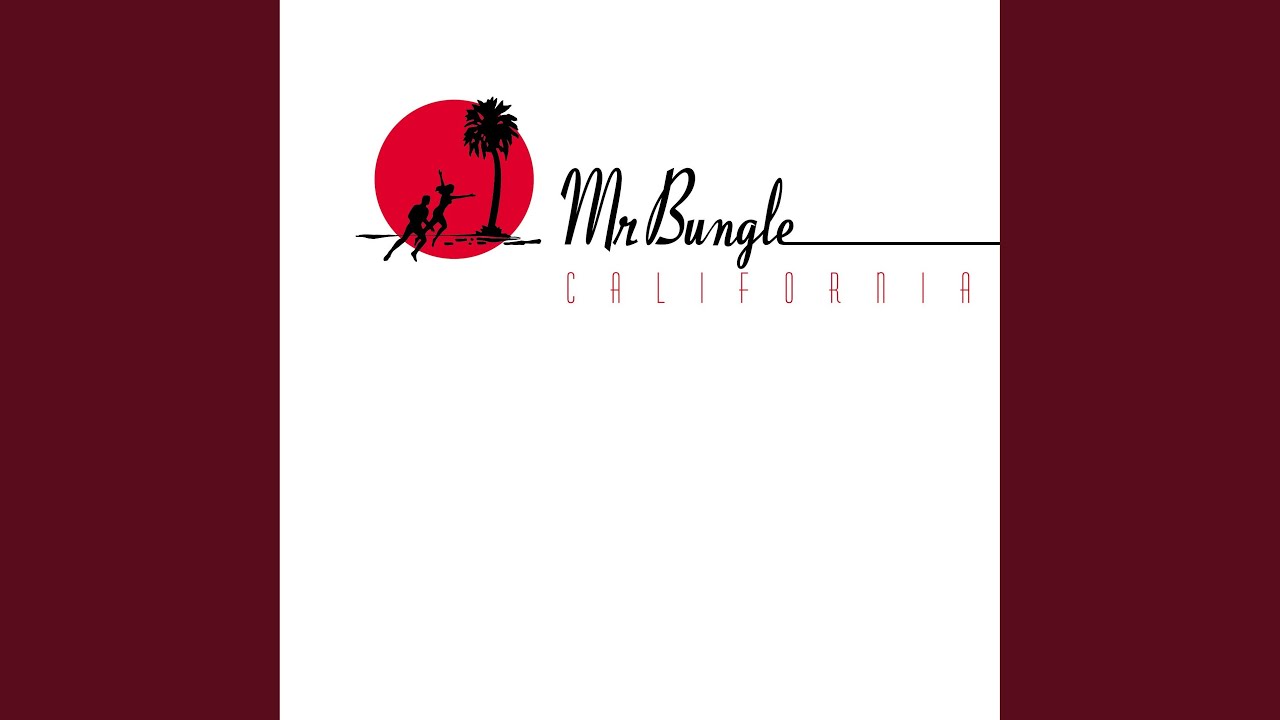 And the really bad one: 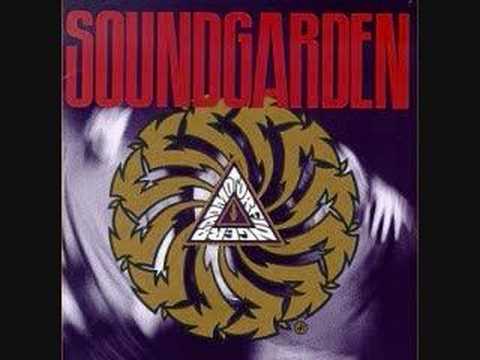 Just don’t give me zombies; I hate zombies.

2021: The Return of the Covid Casualties!

Return of the Covid Casualties

If it actually happens, I will hunt you.

Zombies actually provide an excellent metaphor in the movie 28 Days Later (not to be confused with the sequel, which was pure trash). And the zombie novel, The Girl with All the Gifts is riveting, although guilty of perverse sentimentality.

Yep, I know, and also that theory about America producing more zombie or more vampire series/ movies/ (games, in later years) depending on politics era.

One can exercise also indoors tbh. Feel free to DM me, would be happy to share some info (for free and with no ill intent, just trying to spread awareness of what is available. my mind was blown a couple years back when I discovered this stuff)

Opposing internet indoor with exercises outdoor is quite outdated now.

People use phone with internet outside and go to gym indoor.
Well around me at least.

Apologies @ronin3 and @Groin, my poorly expressed thought was about something worse than covid lockdown rather than comparing exercise and the internet or indoor or outdoor exercise.

All I was trying to say was that there are things people would miss more than the things that were sacrificed this year. And that just as we didn’t anticipate the pandemic, who knows what might happen this year that we can’t anticipate. The first thing that came to mind was some kind of internet crisis.

Just saw a twitter thread (in German language) about news headlines that wouldn’t have made any sense pre-Corona: 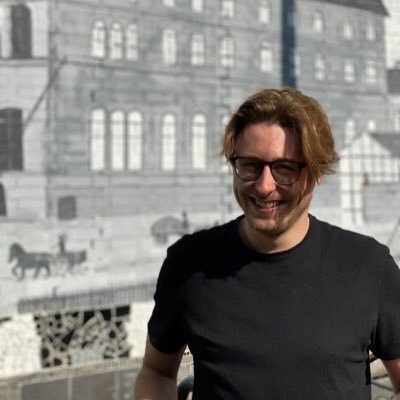 Let me translate some of the highlights for you:

I am bit pessimistic now.
Looks long to vaccine all, mutants are jumping out of the box. People will get more against lack of freedom even if it’s needed and economy policy will consume all his helps
2021 may end worse as 2020

This doesn’t make sense even now, unless it is being sarcastic or they actually are carrying out very harsh punishments.

It’s from an Austrian newspaper and I translated it literally. It also makes no sense in German German, and I don’t know (just have a vague idea) what it is supposed to mean in Austrian German.

Seemingly in Austria ‘Exekution’ can also mean ‘seizure’ (Pfändung), just as in English. I didn’t know either of course, before looking it up.