Um, the correct* way to ask this is to make a poll about it.

*as per Forum Sacred Traditions

I figured since it was a pretty open ended question written feedback might be better, but I guess why not both?

Today’s video is the shortest one so far. It may have a little do with the fact that I realized that 15 endgame moves might not offer as much to talk about as 15 opening/midgame moves, so I’m trying to “slow down” a bit with how many moves I cover in each video, so we don’t accidentally finish the game before the planned 24 parts 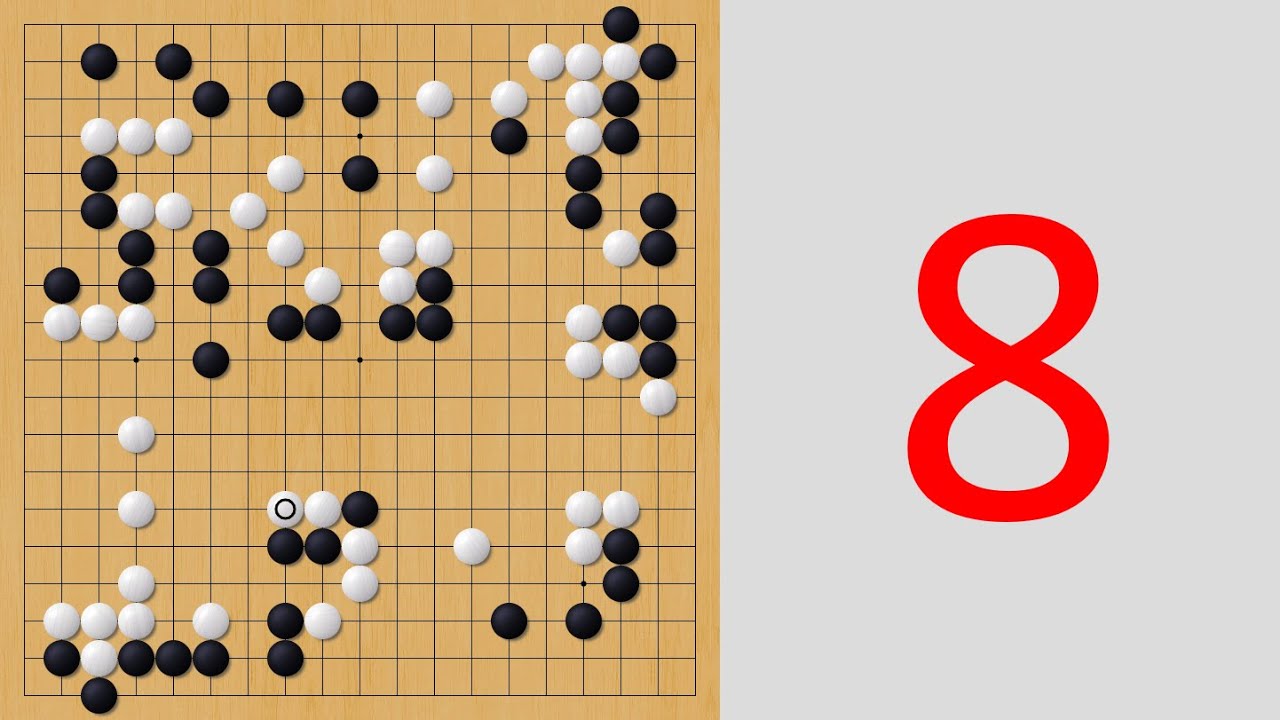 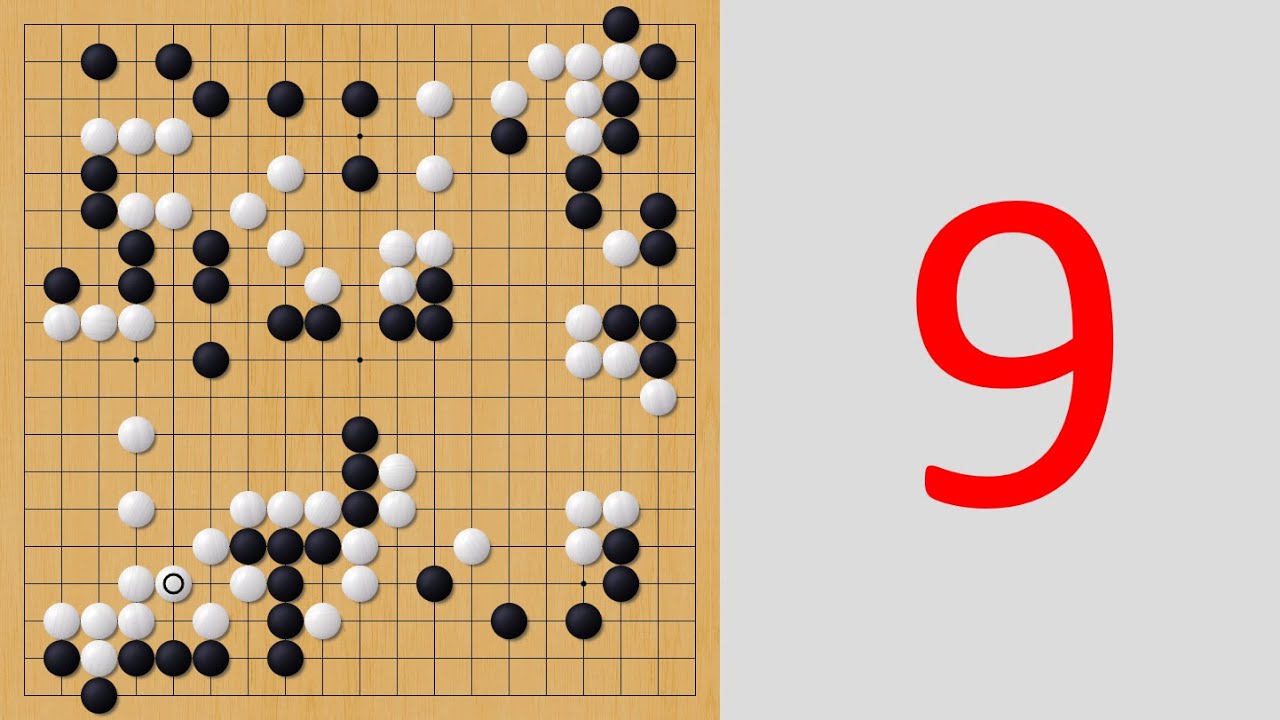 Which endgame is bigger? 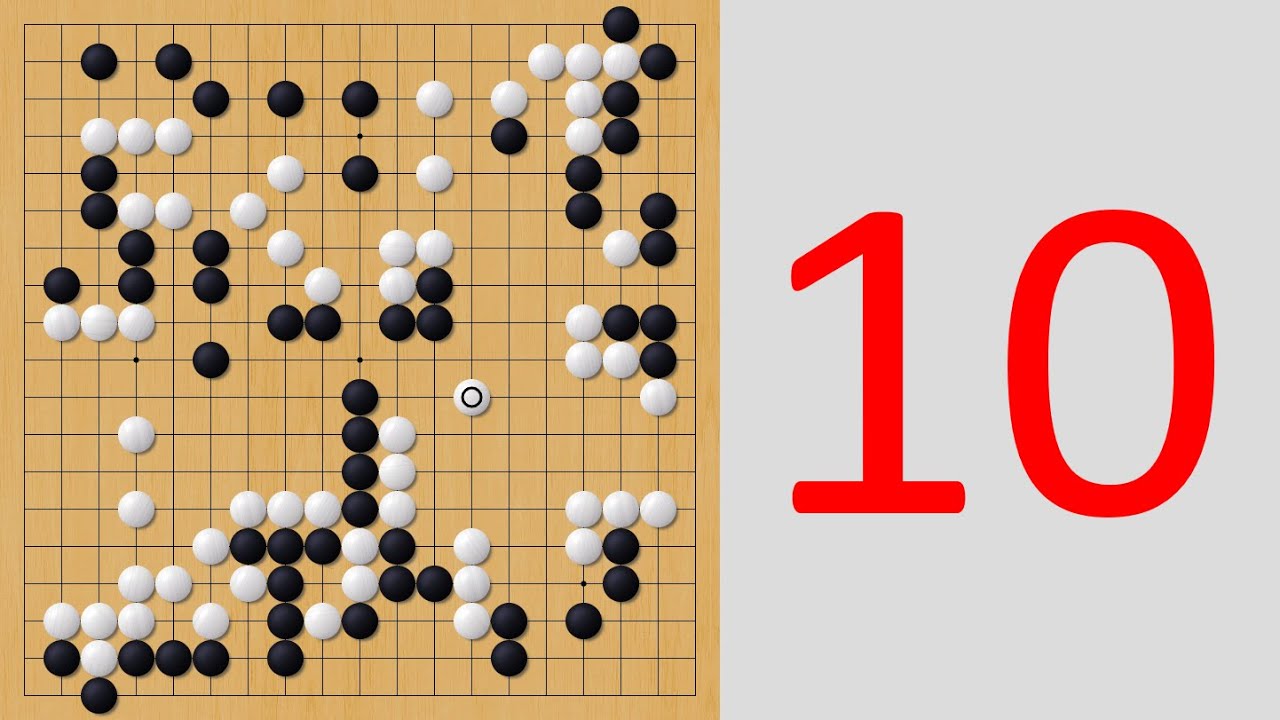 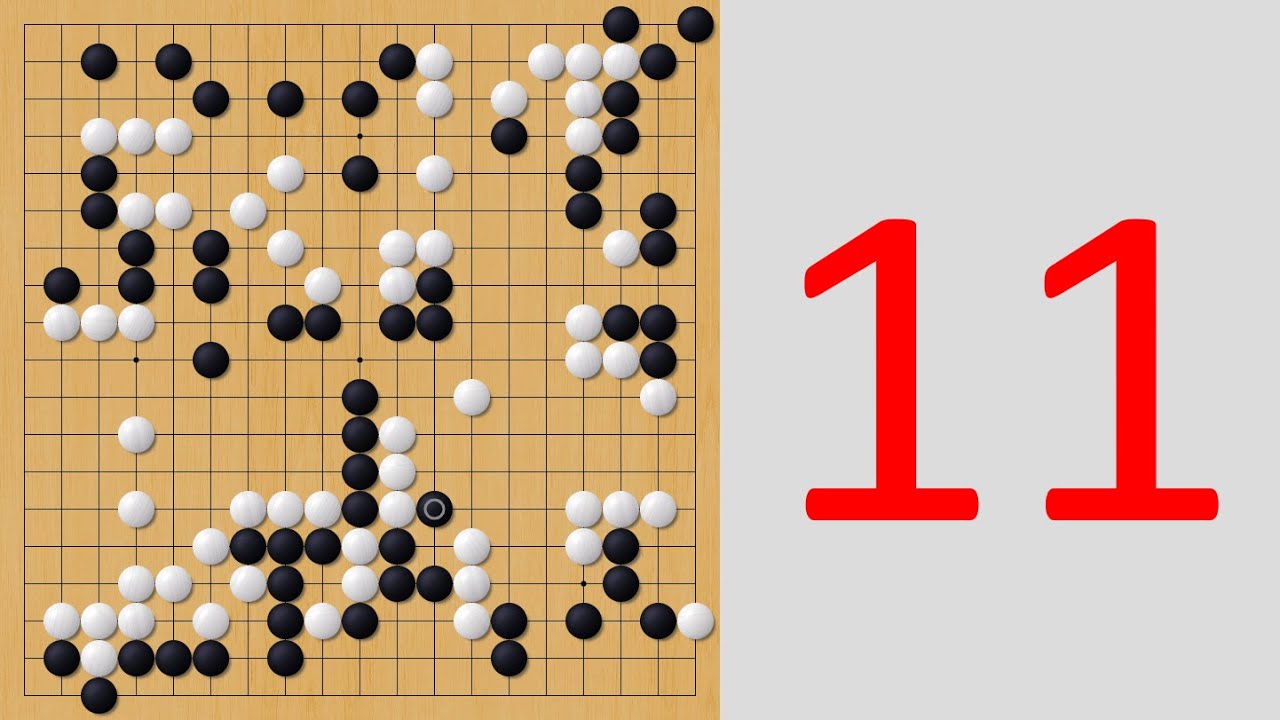 I would have played O13 or thereabouts, but I guess not…

That might be ok too! Black would probably start with N14 in that area, since it is threatening to cut white off.

When I leave 2-3 options there are always more moves that are playable, and sometimes the “best” move (according to KataGo) isn’t even one of the options, so if you have some different ideas than my suggestions it doesn’t mean that they are bad 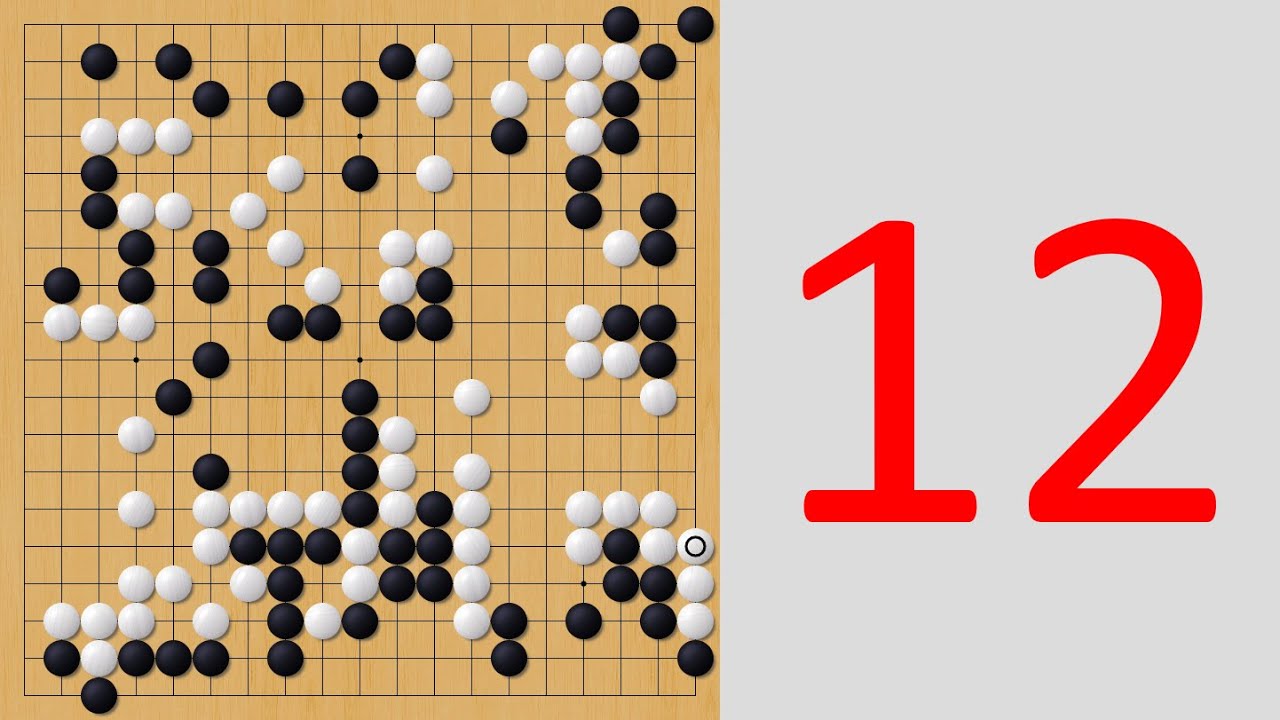 Thanks to those who are still following along

It might seem like there’s just small endgame left now, but in today’s video a wild tsumego appears… 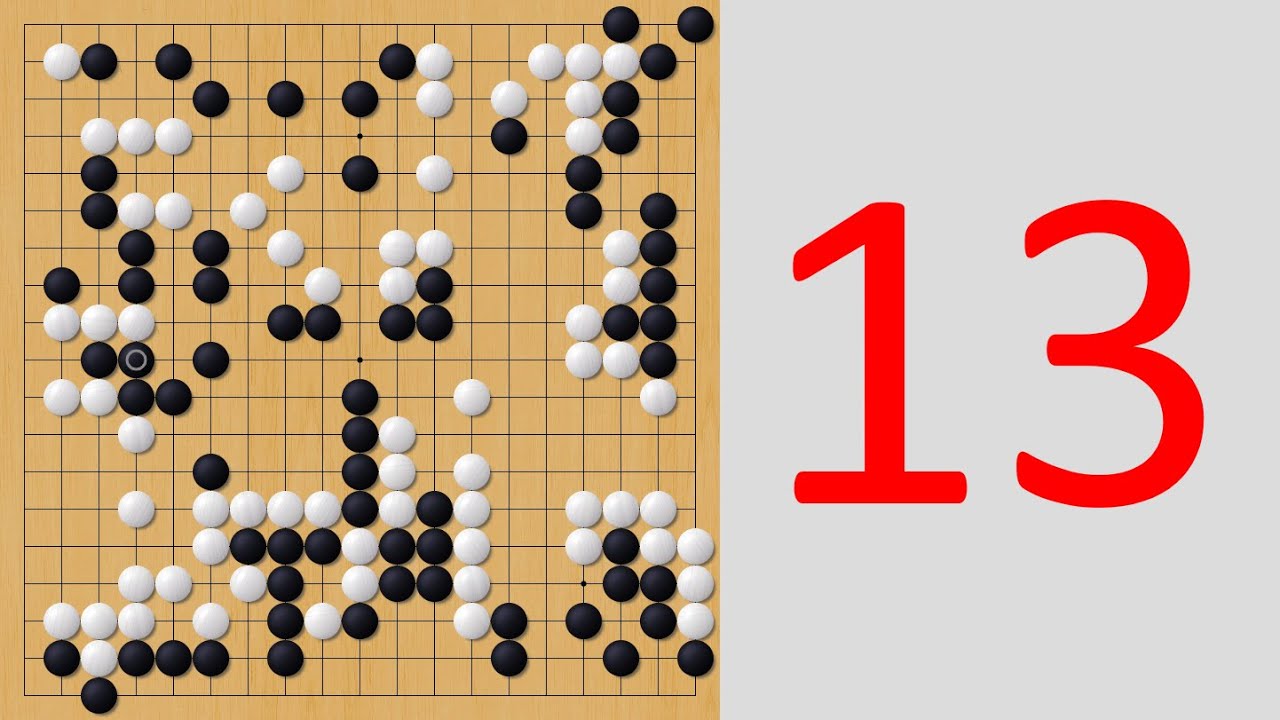 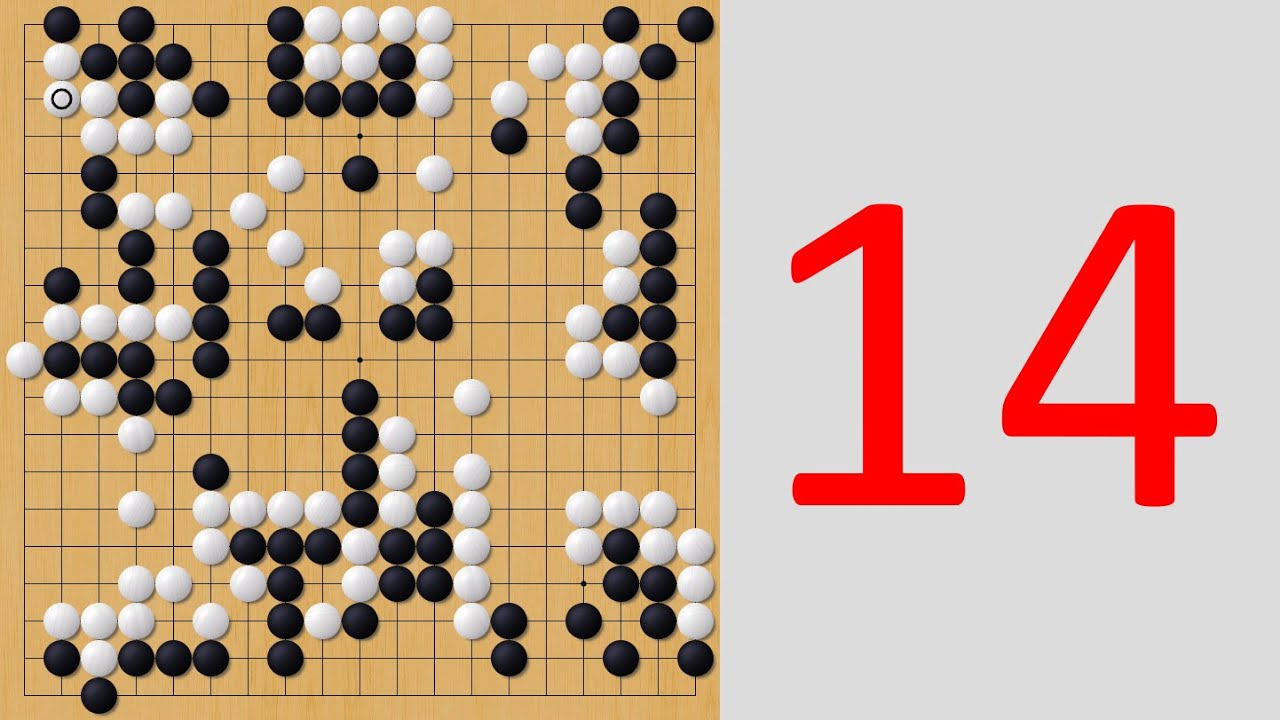 How should white handle the cut? 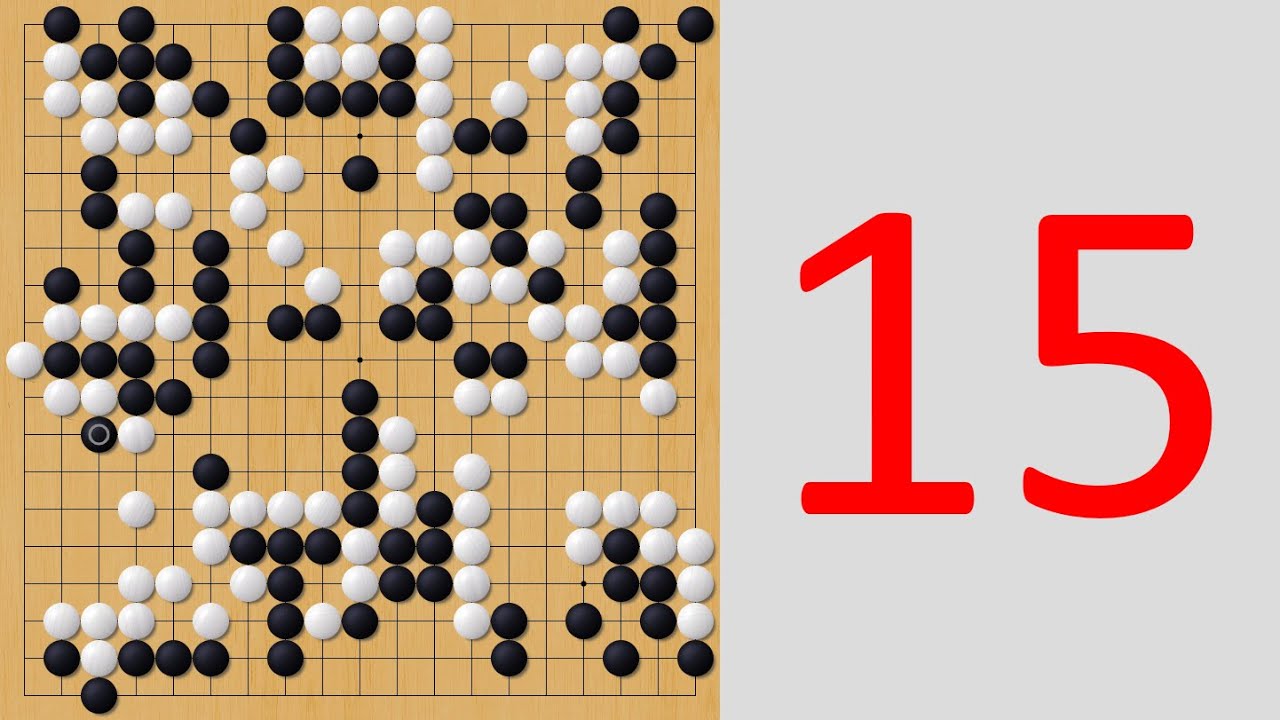 Who do you think is winning? 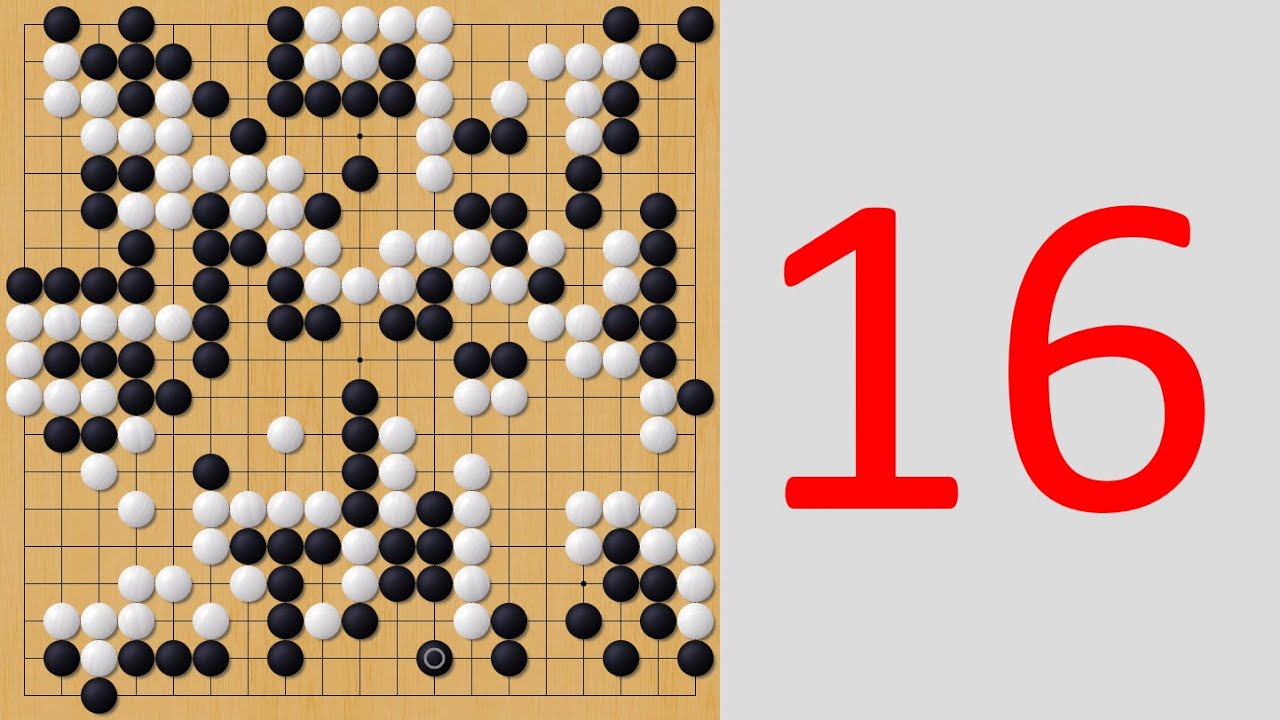 The central area looks like the only one in which I’d feel like venturing. As a simple-minded ddk I’d just go H9. 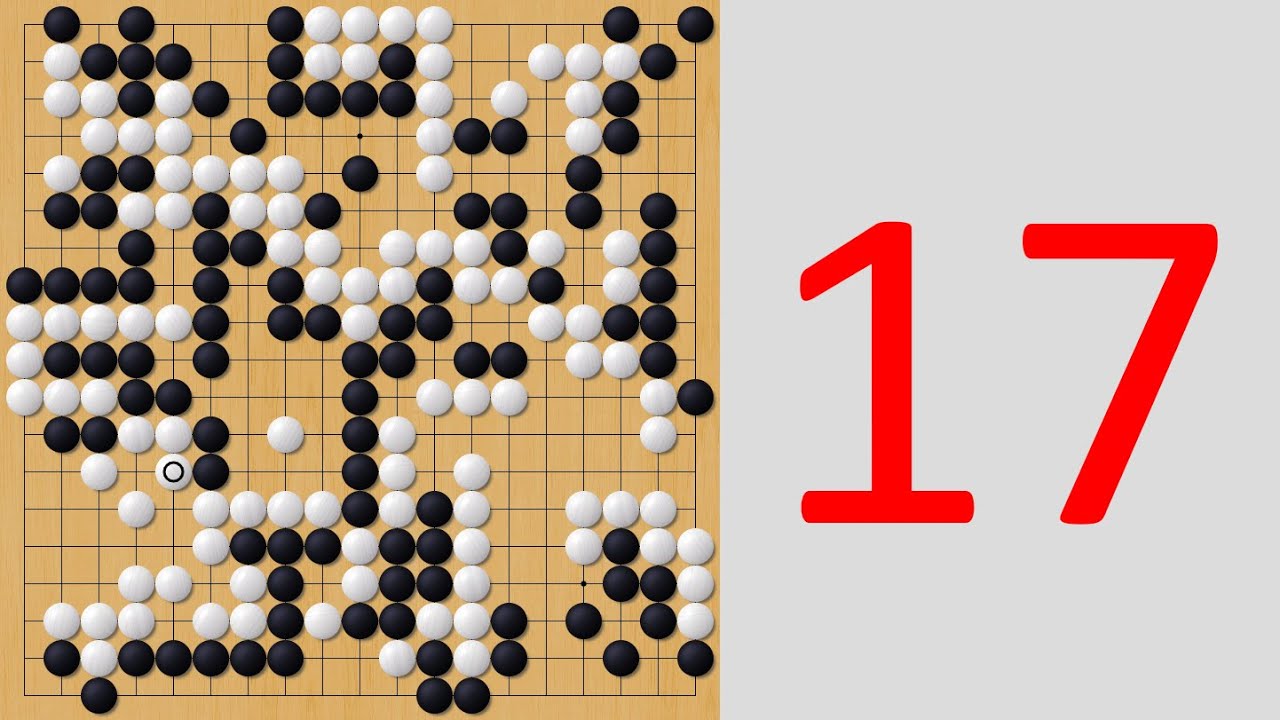 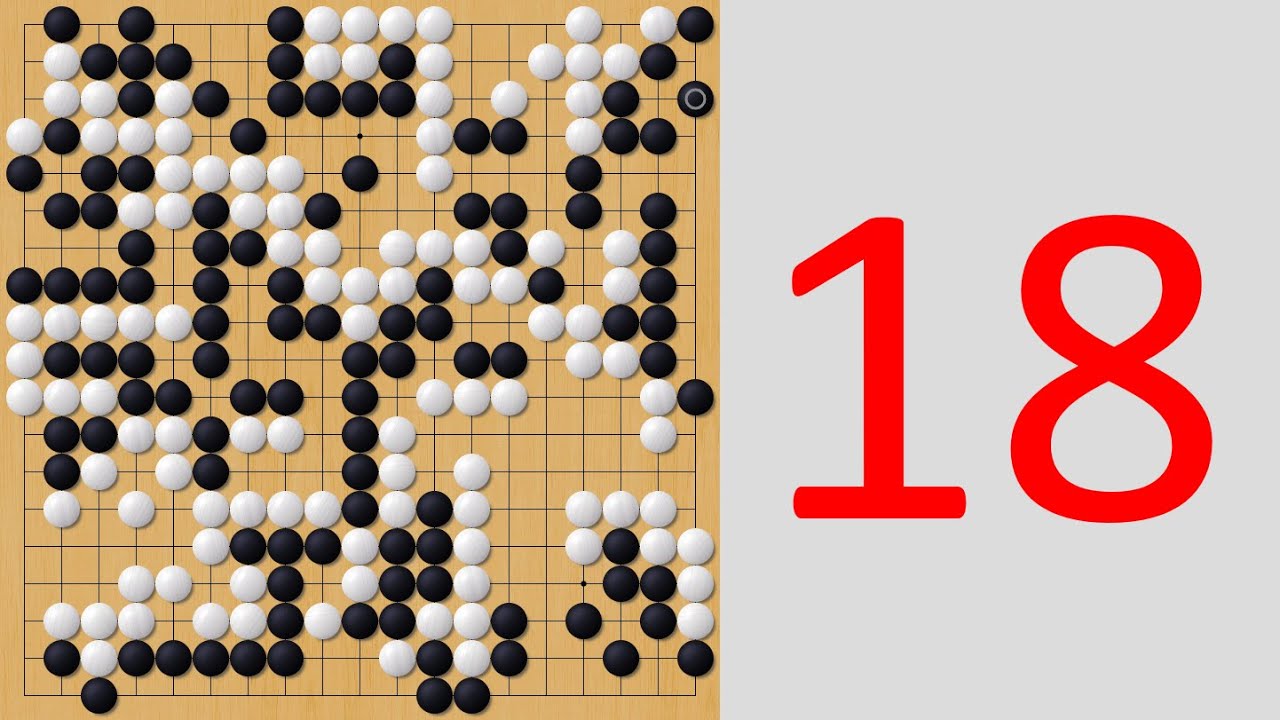 From which direction should black atari? 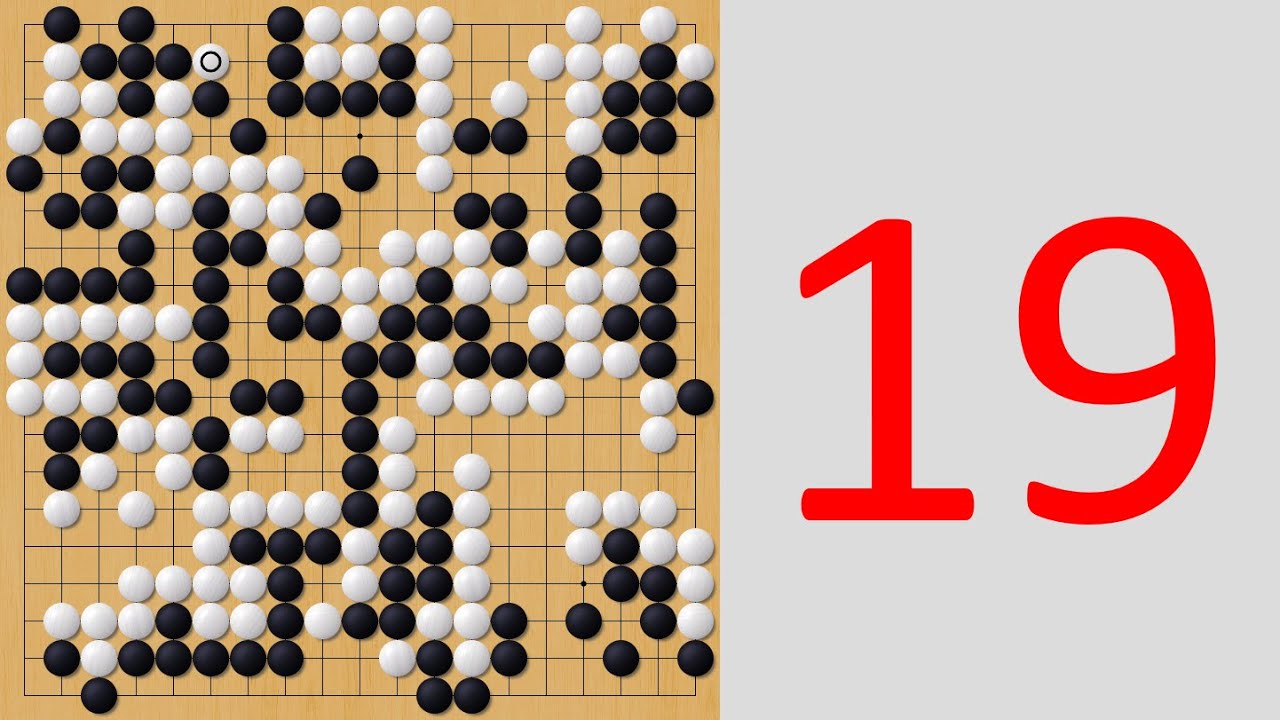 Hmm, I just killed black at the top, guess I’ll go for playing locally this time…

Sorry for tricking you

Honestly, I can’t see any reason to play locally… So I’m going for tenuki after all