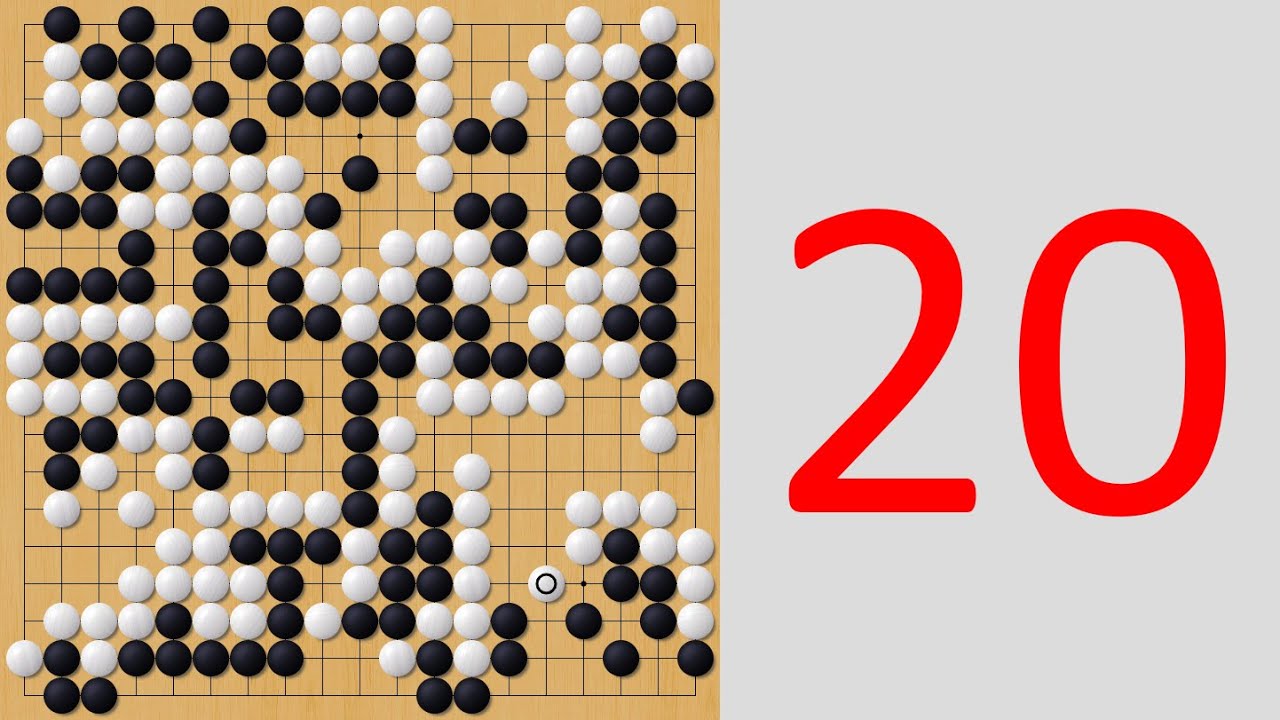 I’m confused; did black respond locally or not?..

On the previous question: not really, black just made a quick sente exchange and then played elsewhere. The point is that playing P3 in gote is too slow, the sente exchange doesn’t change much

So, “respond locally” was referring to P3 specifically?
Because I took it as it just warranted another move locally before playing elsewhere.

I guess you could say pushing up is not responding locally, since Black still has sente (to tenuki) after white connected. A local response would have been gote.

Black didn’t “fix” anything with the play in the lower right corner.

The question was poorly posed from me I think

It’s hard to define what really counts as “responding locally”, but Vsotvep’s point that black didn’t fix anything is important.

Compare to part 14 - there black needs another move locally, but he handles it with the sente peep at G16. So when I ask “should black play elsewhere, or does he need another move locally?”, the answer is actually “both!”. Black gets to fix up his position for free and then also get another move.

But in this case, black could have tenukied directly (without O4-O5), and it wouldn’t really have changed the game much. Black can make that exchange whenever, he just chose to do it immediately in this case.

Anyway, like I said, probably a bad question on my part. I want to go over a similar amount of moves in each part, but not all positions lend themselves to a good quiz. Since I started making quizzes from the beginning I’ve felt like I should try to keep the same format for all the videos, but you can tell that I’ve struggled for some of the parts 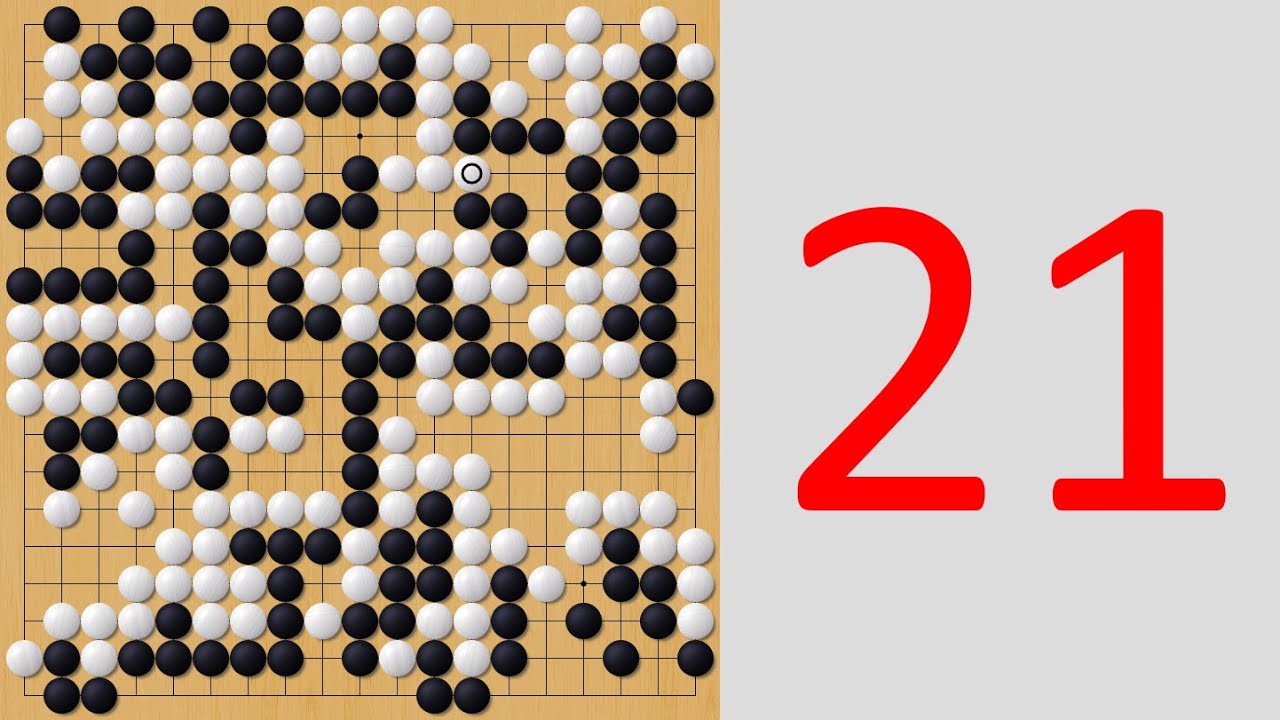 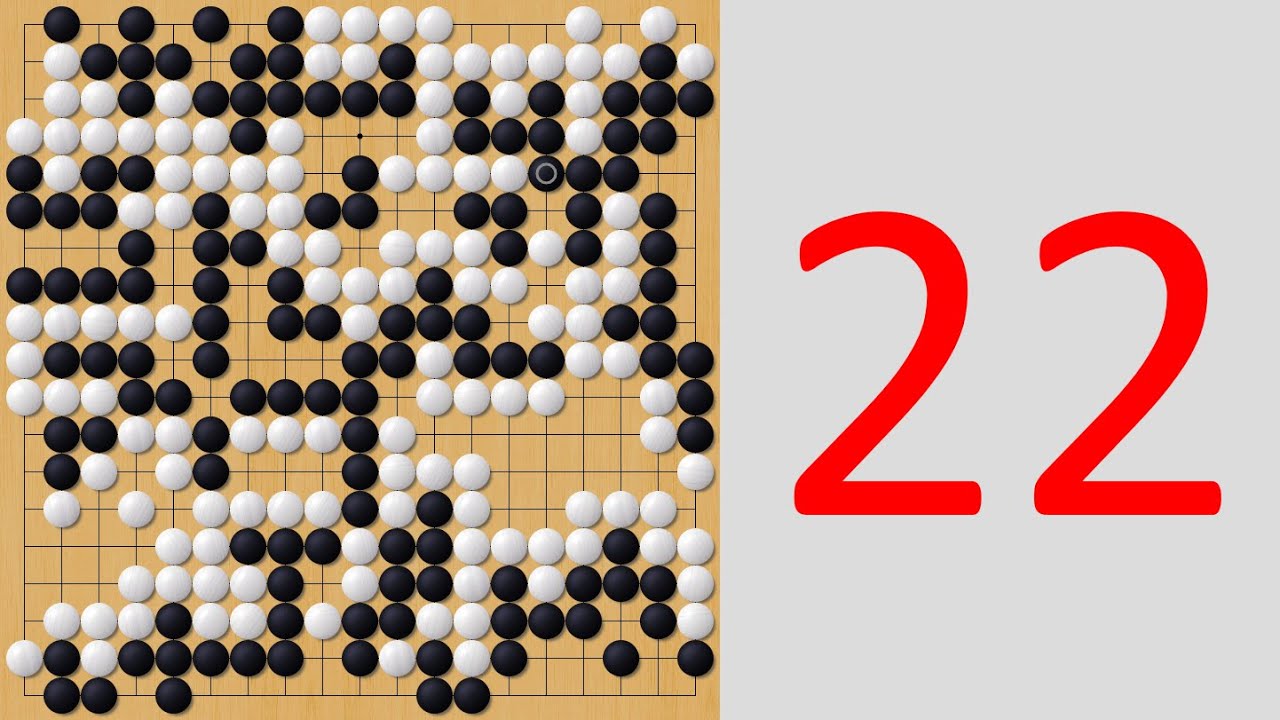 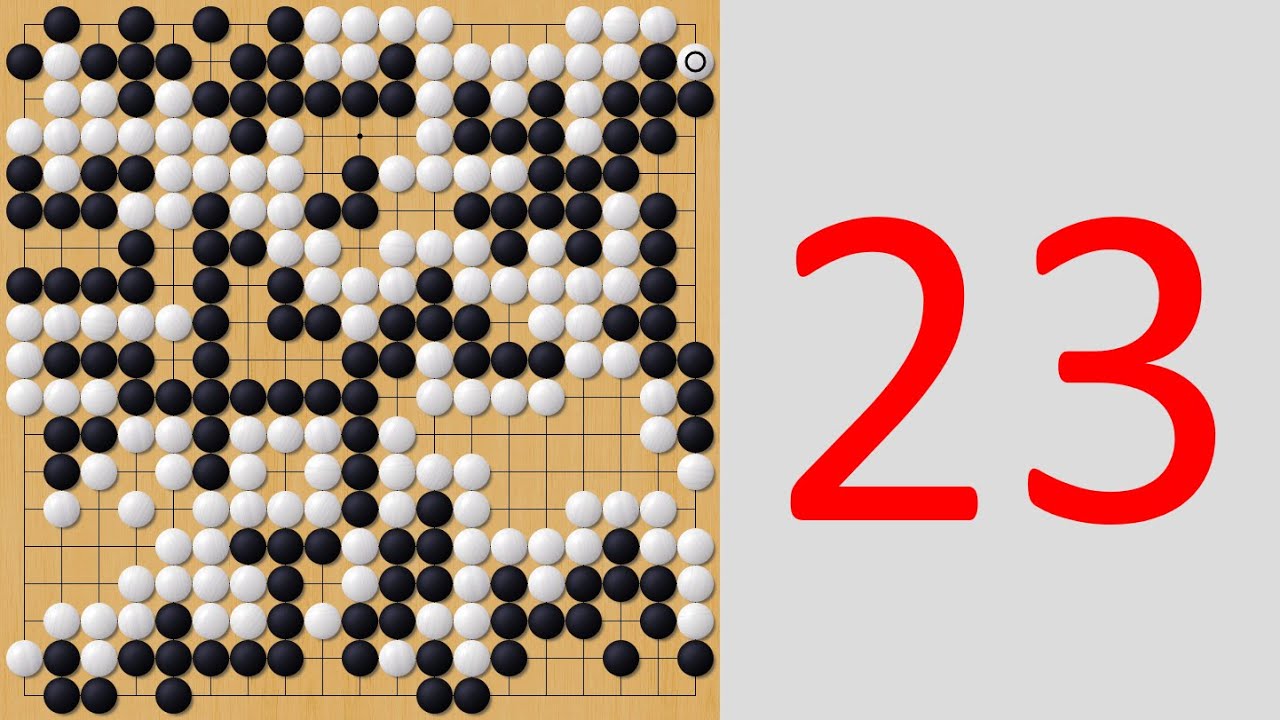 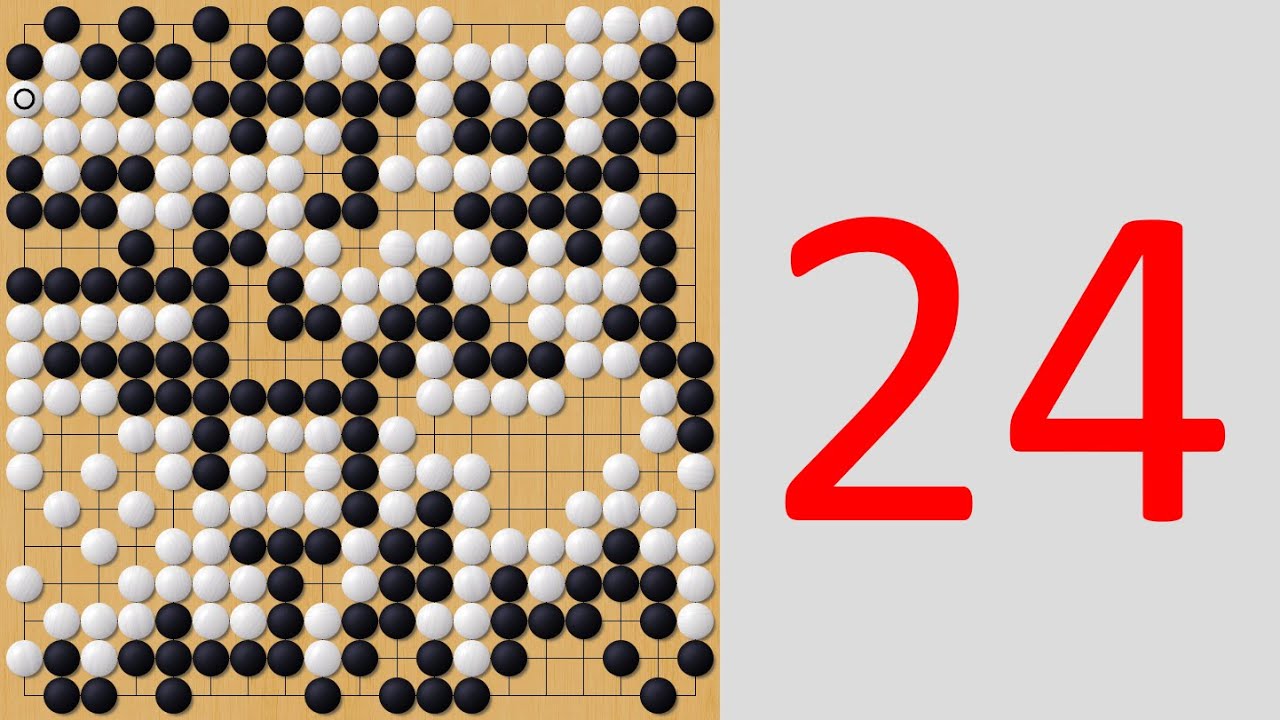