So we have a number of flags and locations, including a number of fantasy flags from Star Trek, Game of thrones etc.

I would like to suggest we add a flag for a real culture which isn’t represented on OGS yet.

The name should be represented as “Esperantujo”, the flag should be the Esperanto flag. This represents the Esperanto language, culture and people and we would love to have such representation in more places!

When two Esperantists have a game one can expect the in game conversation and post game discussion will be in Esperanto.

The more the merrier! +1

Could you render your post in Esperanto for us then, please?

With the feeling of someone who is stepping into the rabbit hole, how is “jn” pronounced? Does the j modify the vowel or the n? Also “ktp”, is that a typo or does it have a pronunciation as it is?

Yes. To clarify, this request is in regards to setting user profile information.

It didn’t occur to me that ‘jn’ raises a question. I’m curious how to look at it so that it does: it just seems to me like it sounds like the end of the word margin, but slightly less ‘i’.

I don’t know about other languages, but we don’t have “jn” in English so it’s alien to me. I don’t really understand your explanation either.

Esperanto “j” is pronounced like English “y”, “n” is the same.
So “jn” sounds like “yn”. For instance in the word “multajn”, the last three letters “ajn” sound like saying the English word “eye” with an “n” at the end.

“ktp” is like “etc”. It stands for “kaj tiel plu” which is like “and so on”, we pronounce it by saying the letters k t p, and in Esperanto when we say our letters we say all consonants with the vowel “o” after them. So sounds like “ko to po”.

Which turned out to be completely wrong

Seems it’s what we’d write in English as “multine” (or multein if you wanted to be all Germanic.)

Sorry, I meant that since the Esperanto language and flag are already defined, adding an extra item to the profile may be as easy as just adding an extra line to the extended countries list. Maybe @anoek can confirm this?

That would be awesome!

You are correct, it worked: 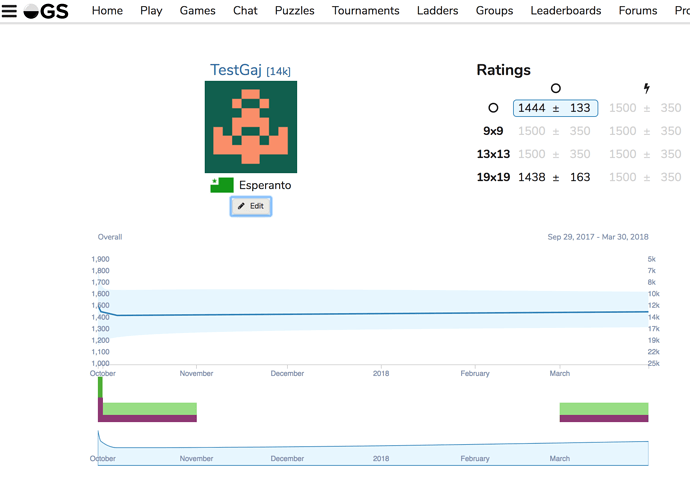 Oh, I didn’t represent the language as "“Esperantujo”, because all the other languages are represented in their English representation.

“Esperantujo” is a country name, not language name.

Is it English? Is it the English name of the country? I’m (obviously) totally unaware of that.

Unfortunately, that would be harder to implement because the flag is matching to the string “Esperanto”, and I’m not sure how deep I have to dig to change that (could be a mighty change, to have a representation different to the flag name).