Considering the “surprising” sharp spike in deaths from pneumonia in Russia…

in Russia official count is still under 500

(translation: everyone was in bad countries in the last 2 weeks)
They test incoming people mostly. So technically there are near 0 confirmed cases INSIDE
But Russia is good indicator of situation outside. +163 is huge

sharp spike in deaths from pneumonia in Russia

They still able to keep it secret, therefore its not too bad yet.

Oh no! The blow dryer solution does not work ?

A local Florida politician has apologized for telling a public meeting that blowing a hairdryer up your nose can cure the coronavirus. Okeechobee County Commissioner Bryant Culpepper bragged about …

Seriously, we live in the age of information. Why do people still believe such things?

6 posts were split to a new topic: Wine recommendations

Well, heavily for a NEET

btw. I love that we exported the term NEET to Japan where it’s been so heavily absorbed, lol

Should I buy a copy of The Games of Shuei for £66? It seems like way too much. Also I like Shuei, but I don’t like John.

I’ve hesitated to post on this discussion so far but I can’t resist to tell you I think the Wii shop network has been defunct for some time now. I think they (Nintendo…) phased out all networks on the Wii

Sure, you can still buy discs and put them in though.

A post was merged into an existing topic: Wine recommendations

So now, as I said before, I’m just going to sleep this one out. 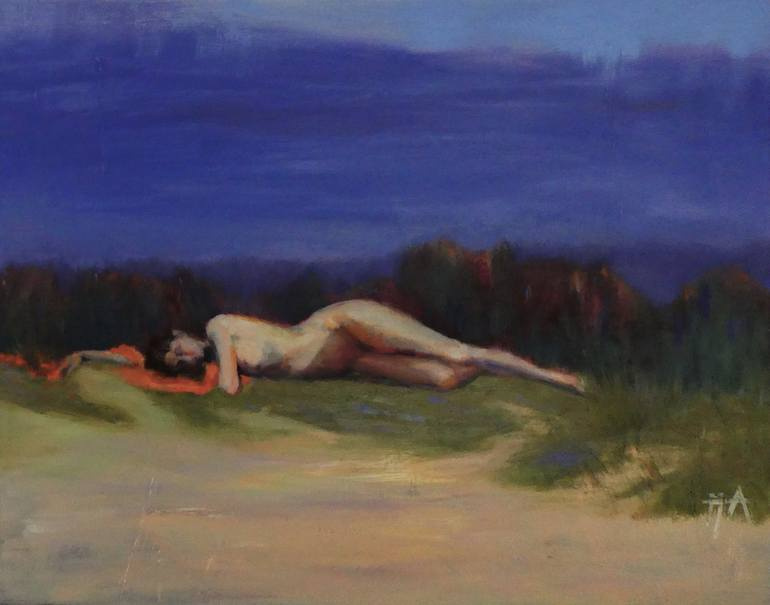 Are there any evidence for what you’re saying? Where does this come from? It’s not like I don’t believe you but at the moment a lot of media is excited about hyping up the panic. 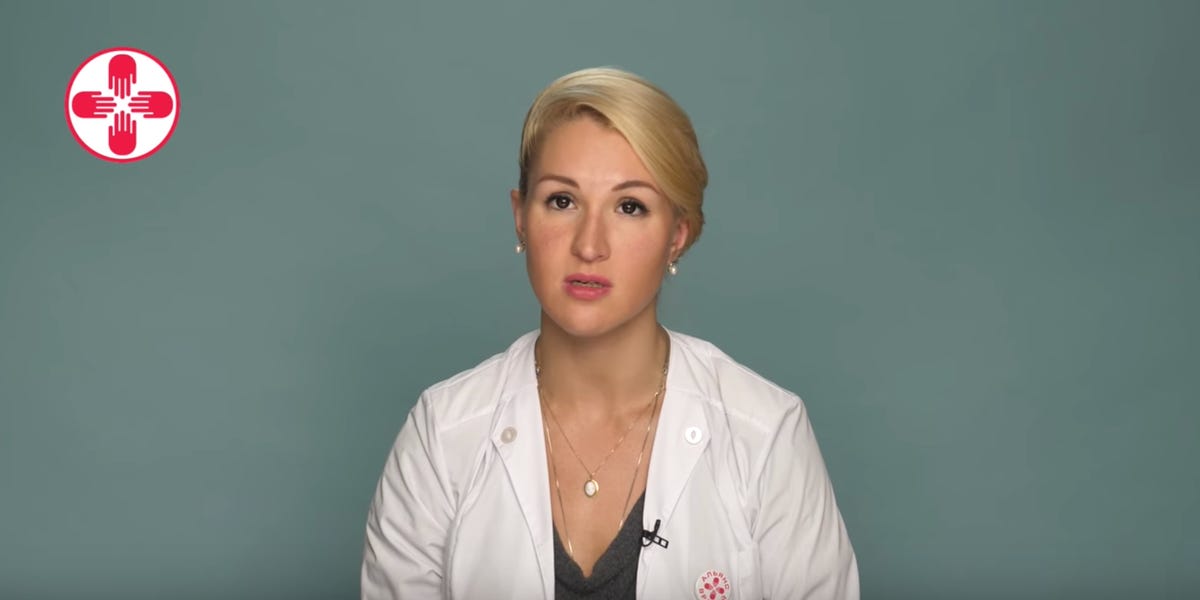 Doctors in Russia are accusing the government of covering up its coronavirus...

Russia's Alliance of Doctors union said officials were classifying coronavirus deaths as regular pneumonia to force down the numbers. 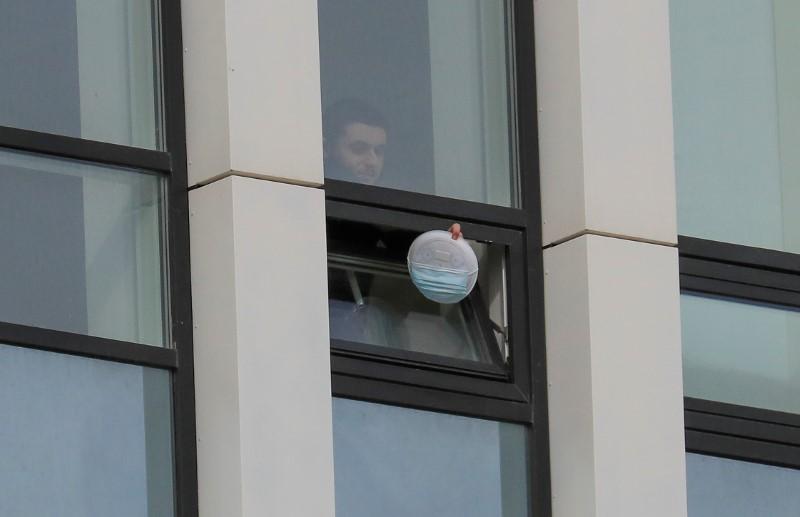 A reported sharp increase in pneumonia cases in the Russian capital and contradi... 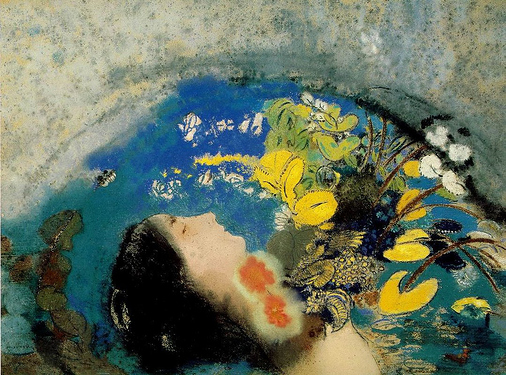 This morning I went for groceries, my first outing in nine days, shortly before the state of emergency was declared. The mood on Rue Paul Street was appropriately sober, though not what you’d call gloom and doom. Still no sign of Rue Paul.

I think the shoppers generally did a good job of distancing. This became a bit difficult in the aisles, and the recommended distance wasn’t always strictly observed. But on those occasions there appeared to be a mutual turning aside of bodies as the ships passed, so it seems we were alright.

I was pleased to see that the store was no longer playing old pop tunes over the public address system. Keeping up morale is one thing, but at some point the irony can become overbearing. Had Petula Clark begun singing “Downtown” I might have struggled to keep my composure.

Afterward I was helping my eighty-five year old mother make sandwiches, and she wanted to use the bread I had just brought from the store. This necessitated the following:

Thank goodness these grocery runs aren’t an everyday thing. I’m going squirrely and this is only the beginning.

Meanwhile nothing changed for people with germophobia…

r/pics - Dr. Anthony Fauci unveils a mask that could save millions of lives 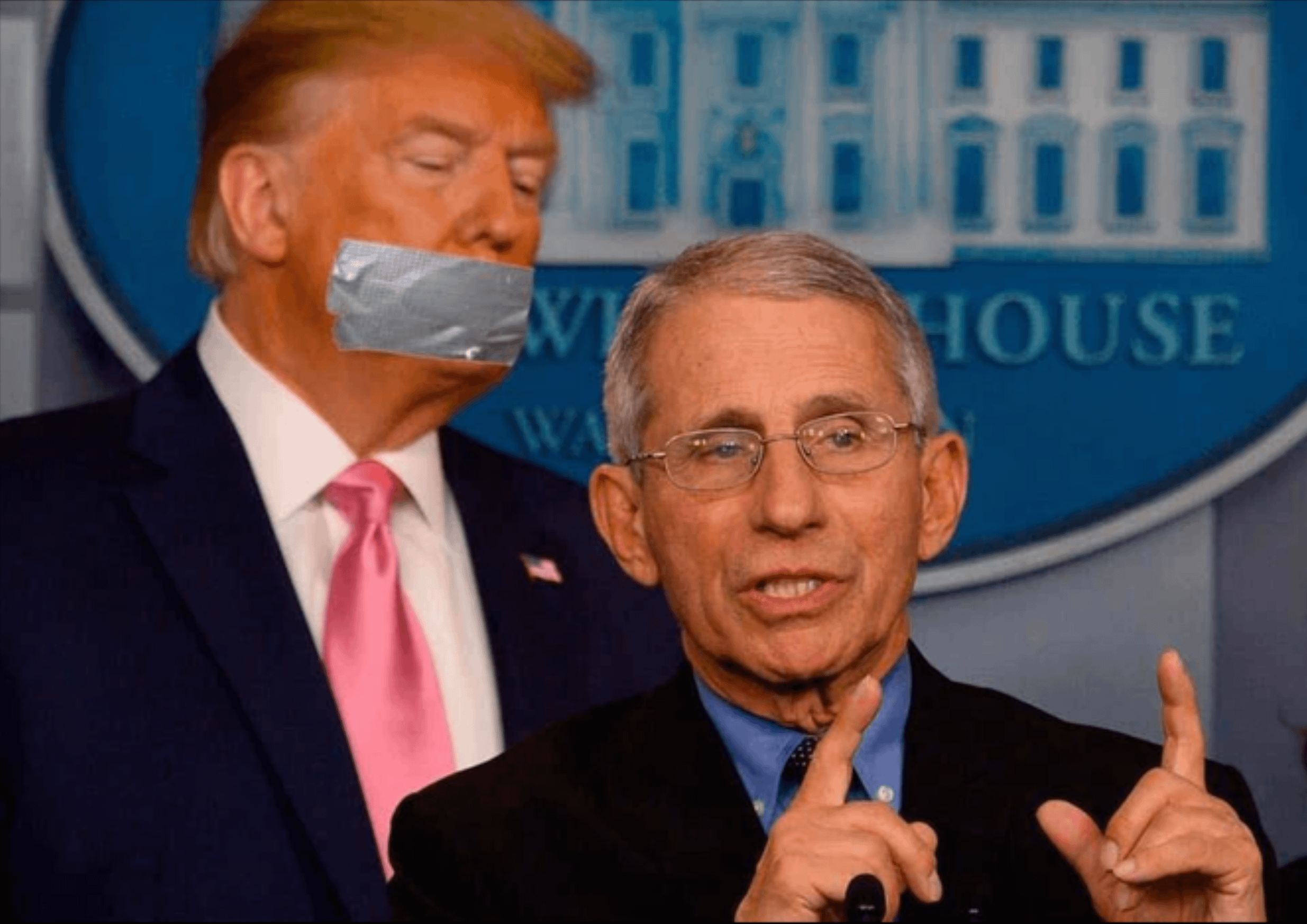