Daylight Savings Time in the US

I wish the USG (US Federal Government) would pass legislation allowing states to decide whether or not to observe DST. There are a significant number of US States who have passed legislation to eliminate DST as soon as they are allowed to, and I for one would absolutely love not having my sleep schedule messed up twice a year.

I thought there was one state which didn’t observe it? I can’t remember which, though. 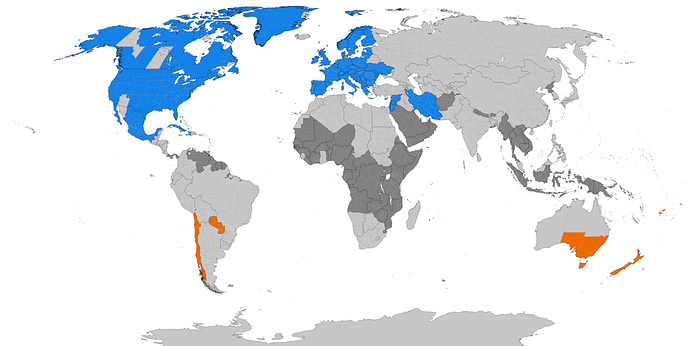 Apparently I remembered wrong. States only need approval from the DoT (dept. of Transportation, I think?), a Federal agency, to change observance of DST. In that case I wish more states would do that.

Arizona (apart from the Navajo Nation) and Hawaii do not use DST.

@RubyMineshaft Could you shift out this off-topic discussion please?

It would probably be super complicated but you could try to convince someone to change that.

For about 5 years already there is a push in the EU to abolish DST (also known as Summer Time). There have been delays in the process and the corona crisis is causing more delays, but perhaps it will happen in 2022.
What will happen is that countries will chose whether they will keep Summer Time or Winter Time for the whole year. Also see https://en.wikipedia.org/wiki/Summer_time_in_Europe#Future

Do you mean “Europe” or “EU”? The two are not interchangeable.

States are allowed to not observe DST if they desire, and as noted, there are several which do. However, states must receive congressional authorization to permanently observe DST (that is, to “spring forward” and then never “fall back”) as this would be tantamount to altering their time zone, which falls under federal purview on grounds of interstate commerce.

Many arguments for abolishing DST center around moving to permanent DST, as this would provide for additional evening daylight, which connotes numerous positive benefits, including increased economic activity, a reduction in crime, and a reduction in suicide rates. 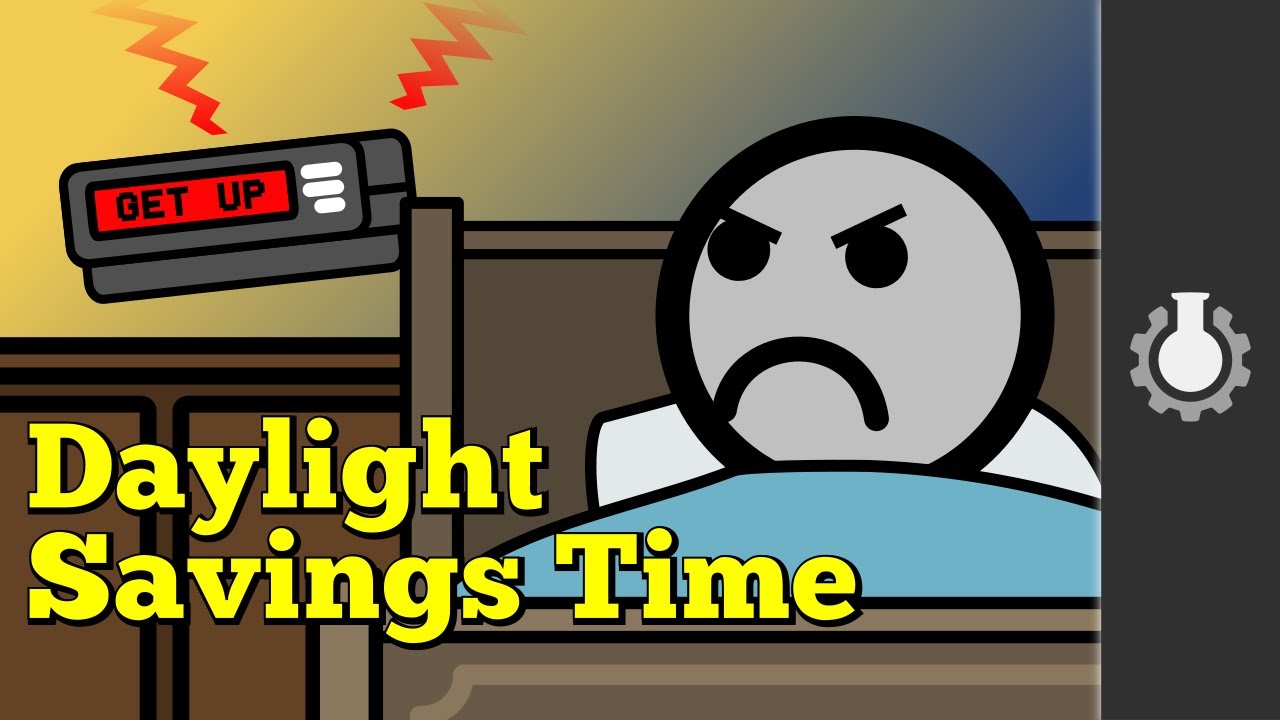 The situation in Arizona is even more complicated, with another nesting involving the Hopi Nation, which does not use DST and is entirely surrounded by the Navajo Nation. 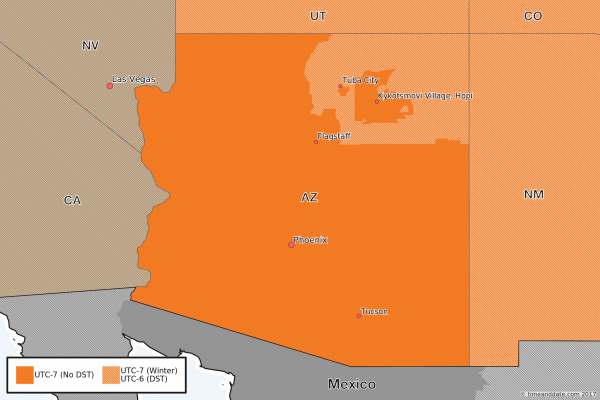 No DST in Most of Arizona

Almost all of the US state of Arizona does not use Daylight Saving Time (DST), and uses the time zone Mountain Standard Time (MST) all year.

Someday, some big historical event will happen during the DST changeover, and all the tick-tock articles chronicling how it unfolded will have to include a really annoying explanation next to their timelines.

To be even more pedantic, one could imagine an interesting time zone and daylight savings journey in the straight-line path from Mesquite, Nevada to Jeddito, Arizona.

Actually, a typical drive would be even more interesting.

I for one would absolutely love not having my sleep schedule messed up twice a year.

You don’t have to modify your sleep schedule if you don’t want to. You can maintain a 24h sleep cycle despite DST. During Standard Time, you wake up 1 hour before you “have to”. Try to do something useful during that hour (because you have one less evening hour before bedtime).

I’ve thought about trying that before.

Alternative - do what I do and have an inconsistent enough sleep schedule that DST shifts are well within a standard deviation of average for you.

I’m disappointed that no one attempted to answer my pedantic time zone riddle. I won’t bother hiding this spoiler below, since the massiveness of this wall of text should be enough to dissuade most.

According to Google Maps, the drive from Mesquite, Nevada to Jeddito, Arizona, is about 337 miles (542 km) and would take under 6 hours to complete.

So there you have it. The drive involves crossing back and forth between several regions with distinct time zone and DST rules. Overall, there are nine distinct segments, with the potential for having to adjust you watch at each of the eight transitions.

However, how many times you adjust your depends on what time of year you make this drive, and whether the “summer” begins and/or ends during your drive.

If you complete the drive entirely within July, then the first of the eight transitions does not require a watch change, since you are going from PDT at UTC-07:00 to MST at UTC-07:00. However, at each of the remaining seven transitions you will have to adjust your watch as you switch between MST and MDT.

If you complete the drive entirely with December, you will only have to adjust your watch once, at the first transition from PST to MST, while in all of the remaining regions you stay within MST.

It is actually possible to complete the entire drive without adjusting your watch at all if you start your drive during the summer, which lets you make the first transition (from PDT to MST) without changing your watch, and then wait in the second region until the “winter” begins allowing you to complete the rest of the drive while remaining in MST.

You can maximize the number of watch adjustments, by beginning your drive in the “winter” in order to have to adjust your watch for the first transition, and then waiting in the second region for the “summer” to begin in order to also have to also adjust your watch for the remaining seven transitions. Finally, once you enter the last region, you can wait there before you reach Jeddito for the “summer” to end in Navajo Nation, in order to have to change your watch once more again. This makes for a maximum of nine total watch adjustments while completing the drive within one year.