On the usual go board, intersections are not equal: when you place a stone, it can have four liberties, three (on the side) or two (in the corner).

Have you ever thought of a go board, on which all the intersections would have four liberties? Nikola Tsarigradski has created such a board - it has a shape of a torus (or simply a donut).

In the August edition of the European Go Journal, we will publish Nikola’s article on his research. 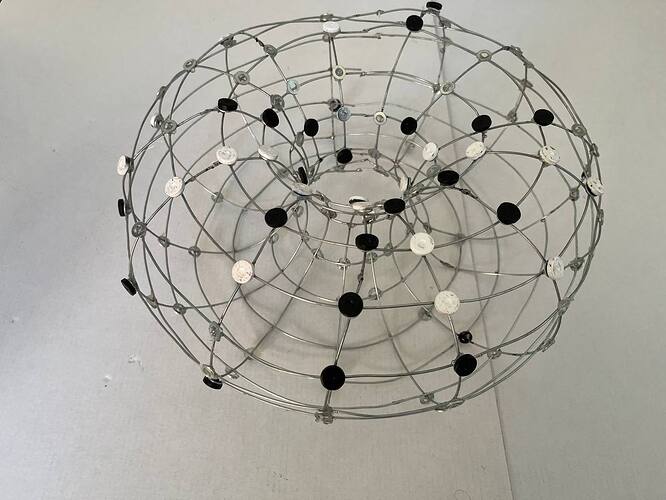 With the Christmas Toroid Tournament upcoming, it is time to cover some basic toroid go strategy and tactics. Unlike pixel …

I feel like I kinda cheated my way through the tournament with simple random luck. 24 participants were split into 6 groups of 4. There were 12 dans, half, so two dans per group. But division was random (which somewhat makes sense since ranks are from different servers and it’s toroidal). I ended up in a division with 6k, 15k and 16k. But that’s not all. 16k didn’t show up because they mixed up timezones. 6k also missed the tournament. So I only needed to win against 15k. They misread and pull…

Here are my games with some commentary (5 separate videos, click the playlist icon in the upper right to switch between them): I accidentally recorded the first round with the wrong mic, so the audio gets a little better from round 2.

In the August edition of the European Go Journal, you will find an interview with Tobias Berben - the Editor of the Deutsche Go-Zeitung (German Go Magazine) and Co-founder of the Hebsacker Verlag - one of the biggest Western online go shops. 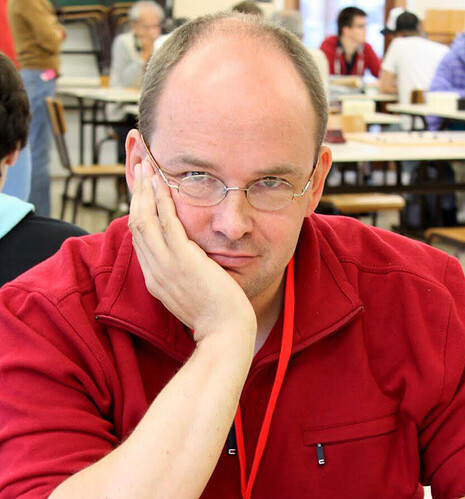 Artwork on the cover by Alizée Chabin. 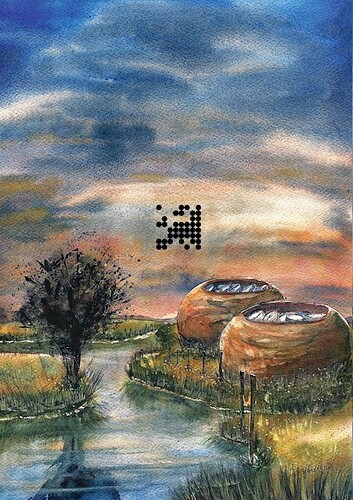