I was thinking just now about the Hilarity with Heraldry (educational chit-chat, I guess) thread and I came up with a little game.

On each player’s turn, they suggest a flag that matches the one posted by the player before in one way.

Let’s try starting with the flag of the UN. 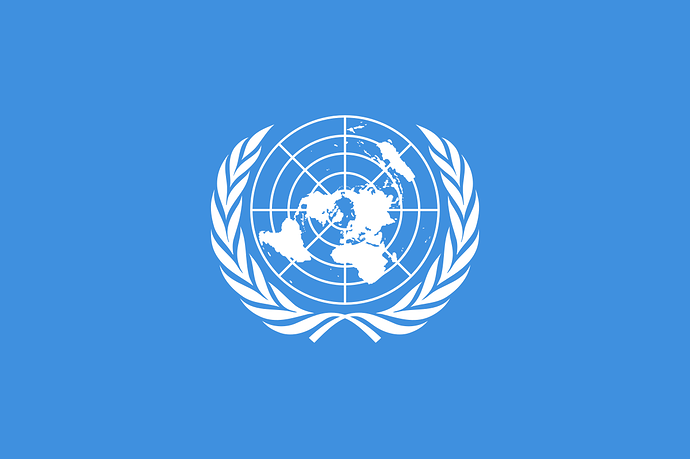 So it’s the same type of game as UNO! 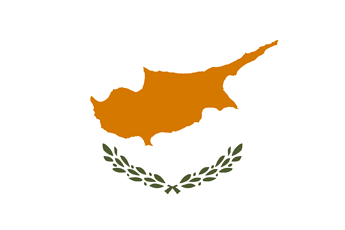 Here, matching the motive “wreath” (I think Cyprus has olives?) and both flags have the Island of Cyprus on it.
Colours: white and orange.
Shape: Irregular.

We should make a catalog of shapes, maybe? Eventually?

I’ll take the colour of the wreath instead and go with green and white. 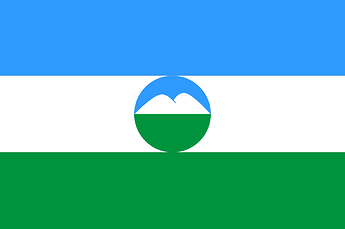 I think we should have a rule that the match has to be different each time, ie. that if the first match was colour, the second match has to be shape or motif, and so on for the other modes.

So colour match, colour match would not be allowed, but colour, shape, colour or colour, motif, colour would.

I think we should have a rule that the match has to be different each time, ie. that if the first match was colour, the second match has to be shape or motif, and so on for the other modes.

So colour match, colour match would not be allowed, but colour, shape, colour or colour, motif, colour would.

Difficult, because there is hardly a flag in the world that does not use white, blue or red. Anyway, here’s Slovenia with the Triglav mountain on its crest.

Oh, I think you misunderstood me.

I didn’t mean there couldn’t be a repeat match in the proposed rule, just not a repeat claimed match.

For instance, if the available matches are shape and motif, and you match motif, and the colour match also occurs, that is OK in my book. 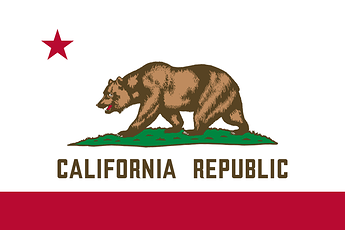 I would like to rule that text is not a motif, but that is up for discussion. 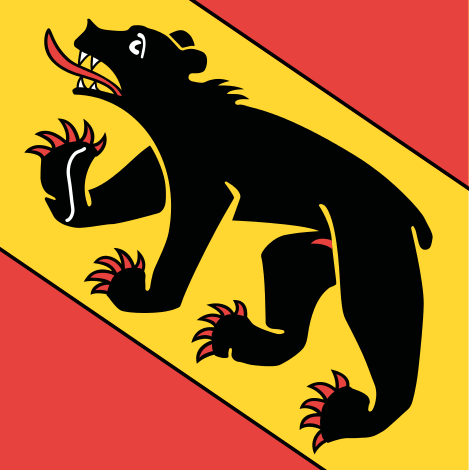 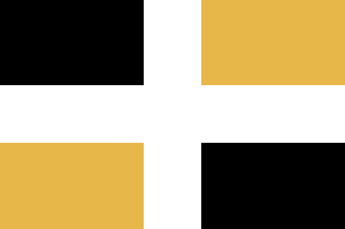 The city of Lévis, Quebec

Not every flag, by the way, needs to have a motif. Flags with just a motif on a plain field are also fine. 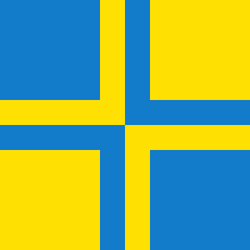 The Anglican Church in Wales

This is because the Anglican Church is the state church in England and [not] Scotland but not in Wales, the Church of Wales having been disestablished in 1920 following pressure from religious nonconformists.

Note that the Church of Scotland (called The Kirk) is Reformed (Calvinist) while the Anglican church is Scotland is the Scottish Episcopal Church (The English Kirk). 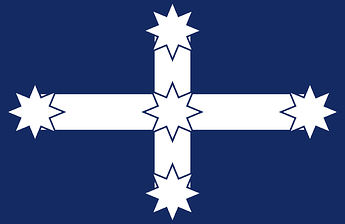 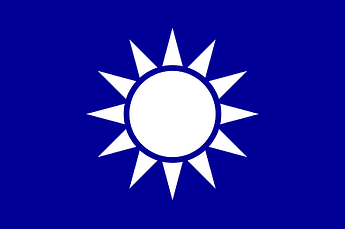 Naval Jack of the Republic of China (Taiwan)

This emblem is, ofc, inset into many (all?) RoC flags.

So maybe I’ll go with one of the Tibetan flag’s motives instead, which is the yin-yang, also present here on the flag of Mongolia:

OK, I’ll assume that Mongolia is on the board and that the last match was of motif. 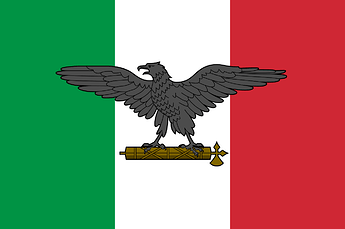 Matches by colour and motif are now available, but not by shape since that was the current match. 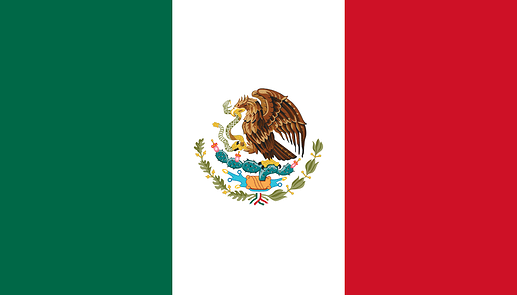 Flag of Mexico which matches colors and eagle motif

Or is that disallowed since it has the same tri-color shape?

That’s OK. Consecutive matches are permitted as long as there is also a non-consecutive one.

I’m going to assume that was a match by colour and I’ll make a match by the bird motif. 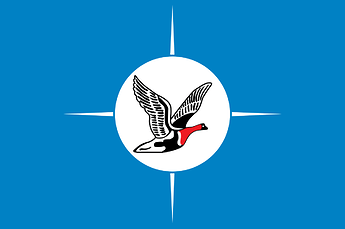 Taymyr Autonomous Okrug, Russia (Siberia)
2000 – 2007, when the TAO was merged into Krasnoyarsk Krai

Can I interest anyone in another go? 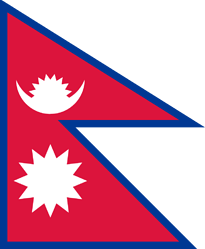 Triangles, you say?
If not, there’s blue and white. 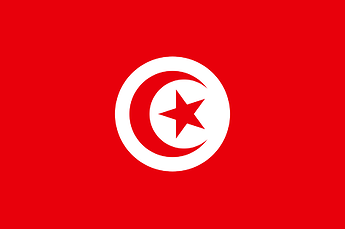