For those who have bought AI programs. How useful is it?

Im considering buying CrazyGo (recommend me another if you have a better one!) but the steep $80 price makes me seriously consider it first.
The main allure for me is the move suggestion where I can see exactly where the roughly 6D amateur computer sensei thinks I should play for every move of every game I feed to it. Yeah a professional will always be better but for me a 6d amateur is a good enough teacher.

My question to current users and owners of alternative programs are, "Does it help?"and “Do I require constant Internet connection to their servers for the program to work or is it fine as a standalone?”

Crazy Stone is standalone and it definitely helps. It’s not that expensive if you are looking for 6D level advice on a regular basis, considering that the only alternative would be to hire a teacher.

The catch is that it can be tedious to explore a tree of variations (each variation will be considered a separate game for the analysis). Often, especially in the opening, the program will suggest several “best” moves, not just one.

Get a Pachi (https://github.com/pasky/pachi/) , it’s really strong, knows joseki’s and so on. Awesome stuff. And it’s free. You can use practically any client with it.

Thanks for the program recommendations guys!

As for Crazystone, there is a thread on L19 discussing it. Some information there is outdated, but still an interesting read, especially if you’re contemplating purchasing the program.

Get a Pachi (https://github.com/pasky/pachi/) , it’s really strong, knows joseki’s and so on. Awesome stuff. And it’s free. You can use practically any client with it.

Pachi is a pretty strong open source engine, but last time I checked its analysis features were rudimentary at best, consisting of a couple of perl scripts.

Is Zen 6 available for purchase (in English) ?

Is Zen 6 available for purchase (in English) ?

According to Sensei’s Library, it is. Altnough on the page linked from there I see no evidence that downloadable version really has English interface. But than my Japanese is… well, it isn’t… so I’m judging by what little Chinese I know and Google translate’s results

I remember that several ppl in that FB group reported having purchased the EN version of Zen 6 … maybe ask there?

There are also free go “AI”'s available. For example https://github.com/pasky/pachi
Use GoGUI or what ever you like as an interface.

@Gozira, your memory seems to be even worse than mine, and that when I thought this weren’t possible

For those who have bought AI programs. How useful is it? Go Resources

Get a Pachi (https://github.com/pasky/pachi/) , it's really strong, knows joseki's and so on. Awesome stuff. And it's free. You can use practically any client with it.

Meanwhile Crazy Stone Deep Learning also is out … from what I read people seem to like it. 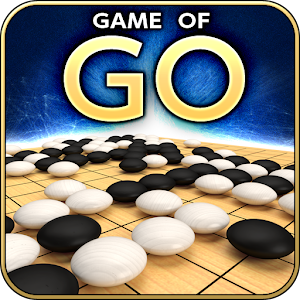 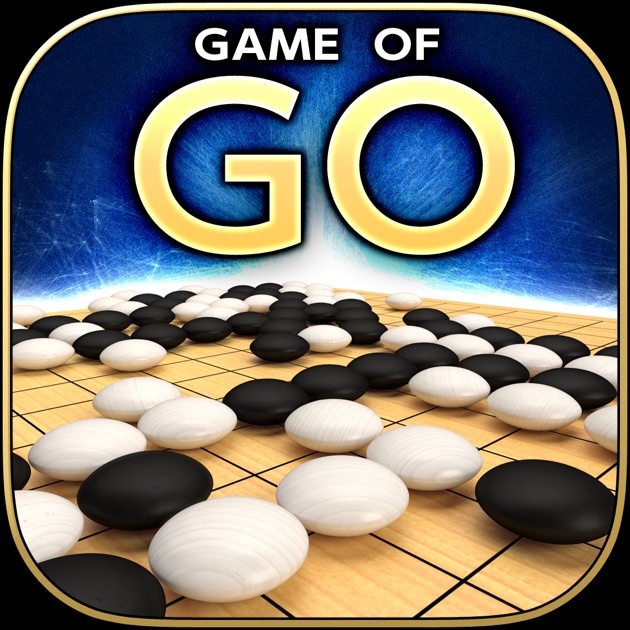 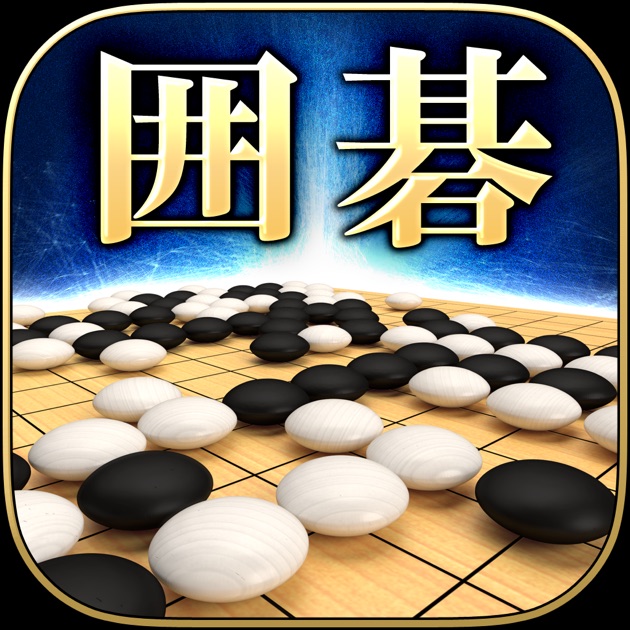 Korean version is said to be coming soon

Thanks for posting this mate. Downloading it as i write…

IIRC I read that somebody liked how, if you set CZ DL to a weaker strength, it plays quite human moves.

You are right, it makes very human moves. And analysis mode is quite useful…

I believe this is actually what the thread is about since the beginning. $80 is what I paid for the desktop version of Crazy Stone Deep Learning back in May.

I am sorry for being slightly off topic, but since someone mentioned Leela… Am I do only one who thinks she can’t count like at all? I know it’s free and all, and I am not complaining, but at least every other game she completely butchers the final count to the point that I was wondering if I am doing something wrong?

since even the android app on my phone usually gets it right… Does any of you have similar experience with her?

no you are not alone. leela cant handle dead stones. she keeps thinking they are alive and doesnt award the points for them. to get a correct score you pretty much have to remove all dead enemy stones and/or play useless moves in you own territory to let her do the same, because if you pass she will just pass too even if she then proceeds to lose herself the game

Edit: There used to be a similar program you can level up against on a 9x9 board. it worked better in that regard… but the play isnt stellar either. Unfortunately i cant get it to work on my system anymore. Maybe thats different for you

It’s a shame really, otherwise she is not that bad, but this is annoying as hell.
Igowin seems to work with my PC, but is a little too primitive for me. Even though I love the “great graphics” promoted on their website :-D.