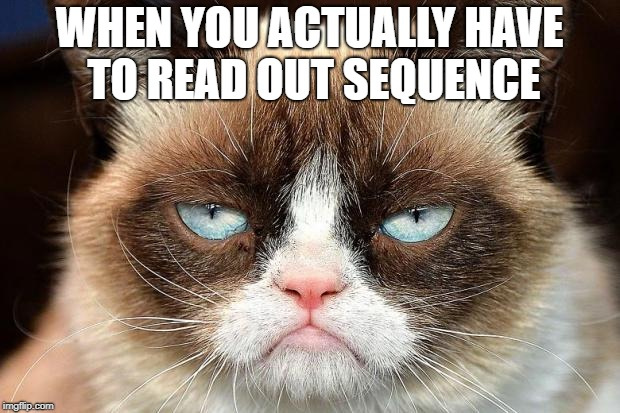 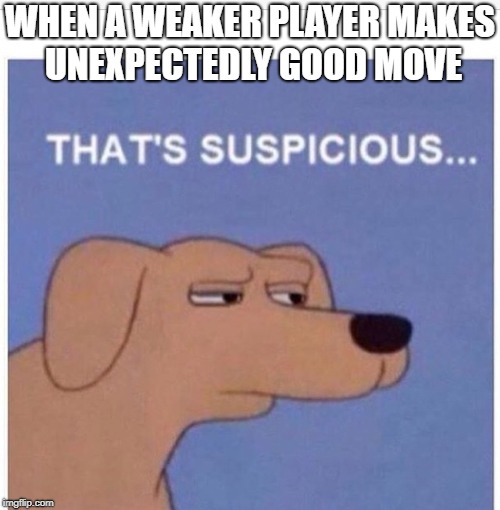 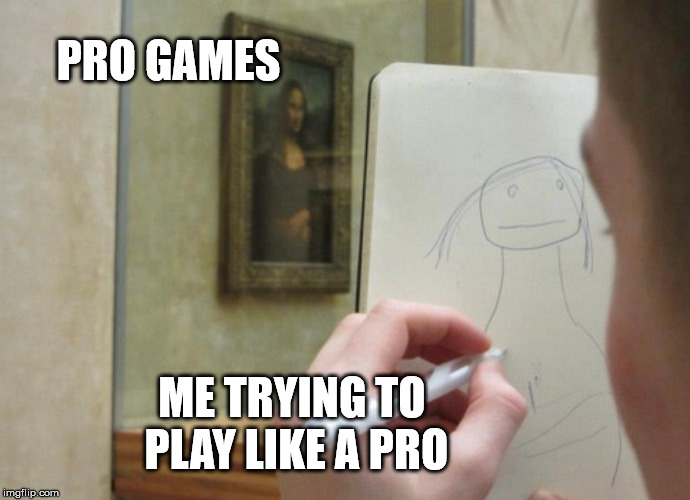 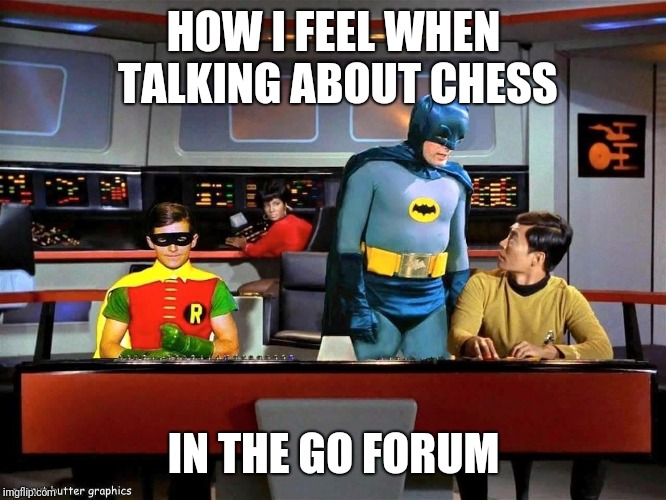 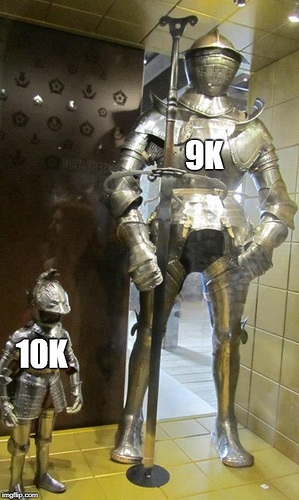 Is that a real episode? I’d love to see it!

Xenocrates was in all besides dignified and grave of demeanour … the notorious Phryne [a famous courtesan] tried to make his acquaintance and, as if she were being chased by some people, took refuge under his roof; that he admitted her out of ordinary humanity and, there being but one small couch in the room, permitted her to share it with him, and at last, after many importunities, she retired without success, telling those who inquired that he whom she quitted was not a man but a statue.

Poor guy just wanted to study and get stronger for the McMahon tournament in Athens. 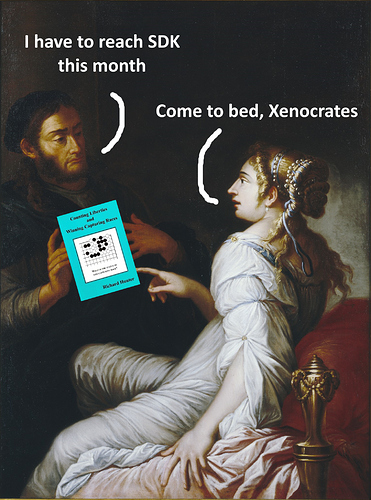 This sounded familiar, so I checked my “go to” source, Diogenes Laertius, and sure enough, there it is. The reference for anyone that’s interested is Book 4 Chapter 2.

Are you a classicist? I love the classics. Starting in high school, I decided to read one classical work a year. In middle age, after a lapse of about 5 years, I renewed the acquaintance with greater passion, now reading 4 or 5 works a year. Currently reading Wilkinson’s selected Letters of Cicero, which I picked up for one dollar!

If it’s a real scene, I’ve never seen it haha. Just a clever bit of photoshop from the Internet. 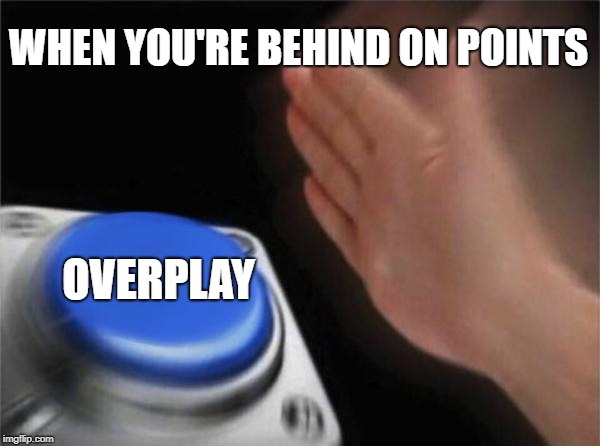 Is your image an allusion to the famous “reset/overload” button fiasco?

Well, I wouldn’t call myself by so grand a name, but sure I like to read about Ancient Greece and Rome. I had a copy of The Gallic Wars that I picked up quite cheaply but then lost again, and a good ancient biography of Alexander the Great by Quintus Curtius Rufus.Later I started reading a book called The Age of Caesar: Five Roman Lives, which is a collection of five of the biographies from Plutarch’s Parallel Lives collection (the biographies are Caesar, Cicero, Mark Antony, Brutus, and Crassus.)

I also started reading Marcus Aurelius’ Meditations, and it was as I was learning about the teachers of the Academy of Plato that I found Xenocrates. Though none of his many books survive, I find what little we can glean of his views on metaphysics to be quite interesting. Until a week or so ago I wasn’t familiar with Diogenes Laertius, and out his Lives and Opinions of Eminent Philosophers I’ve only read that little section on Xenocrates.

Ah, we are much alike then. Not professional classicists, but enthusiasts. I don’t know Rufus at all, but I also haven’t yet read Arrian’s biography of Alexander, though I have it in the great Landmark edition. Aurelius is worth reading, but I was a little disappointed in it, I think because my expectations were raised over many years. On the other hand, Plutarch’s Lives is my all-time favorite book. Happy reading.

Apologies to all for being so off-topic.

i kinda forgot about this topic

(on the imgur link, you can click to zoom) 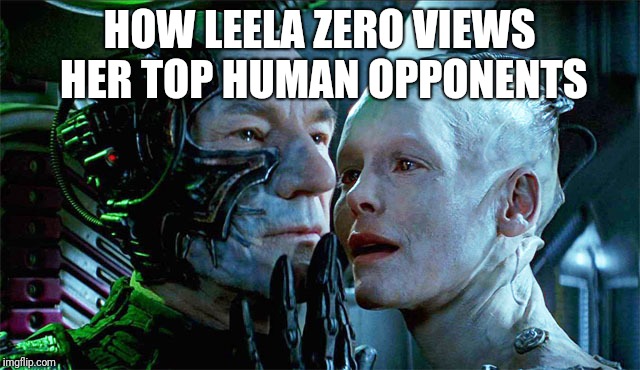 A bit of context for non-trekkies: The Borg queen would assimilate human experiences in her quest for perfection. With that knowledge she would attempt to dominate humankind.