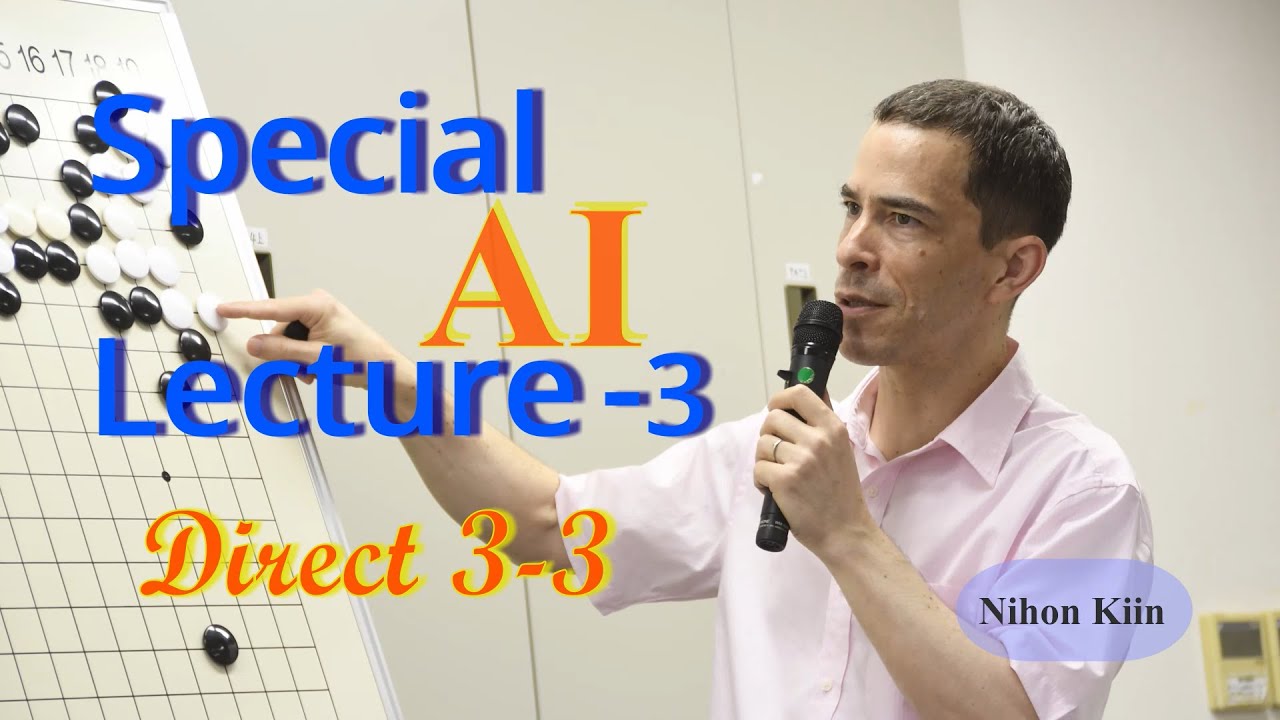 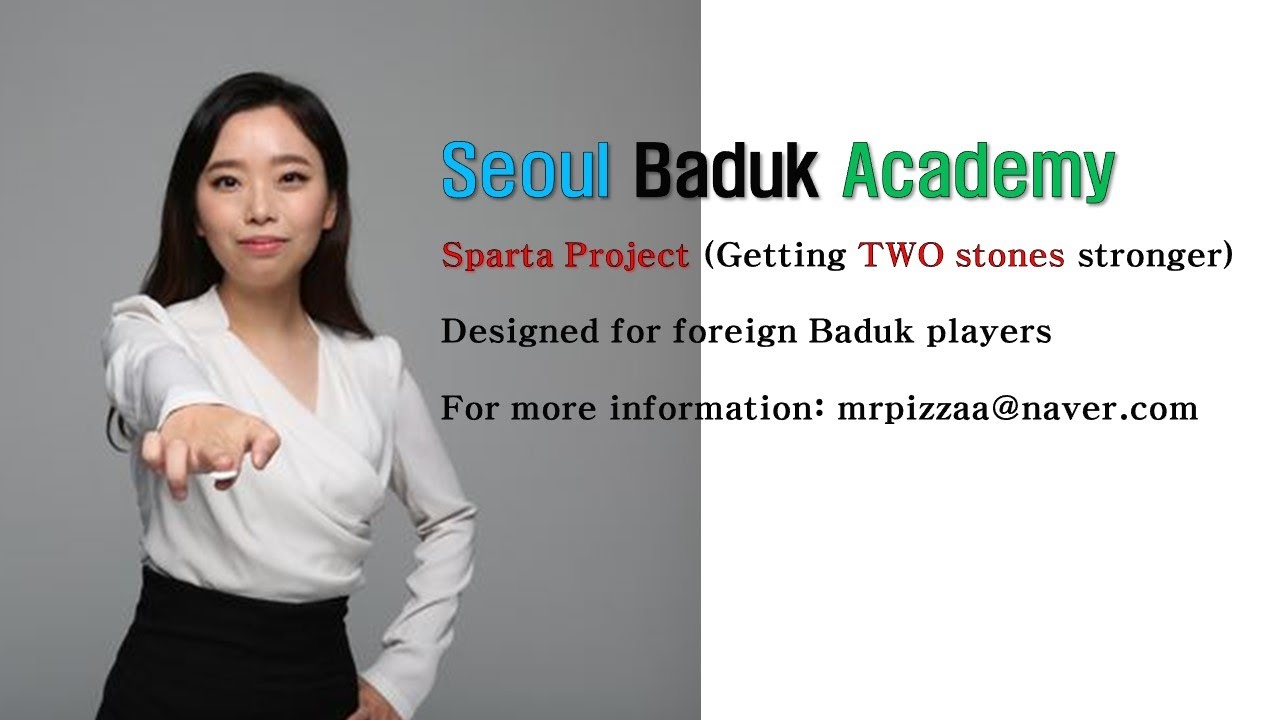 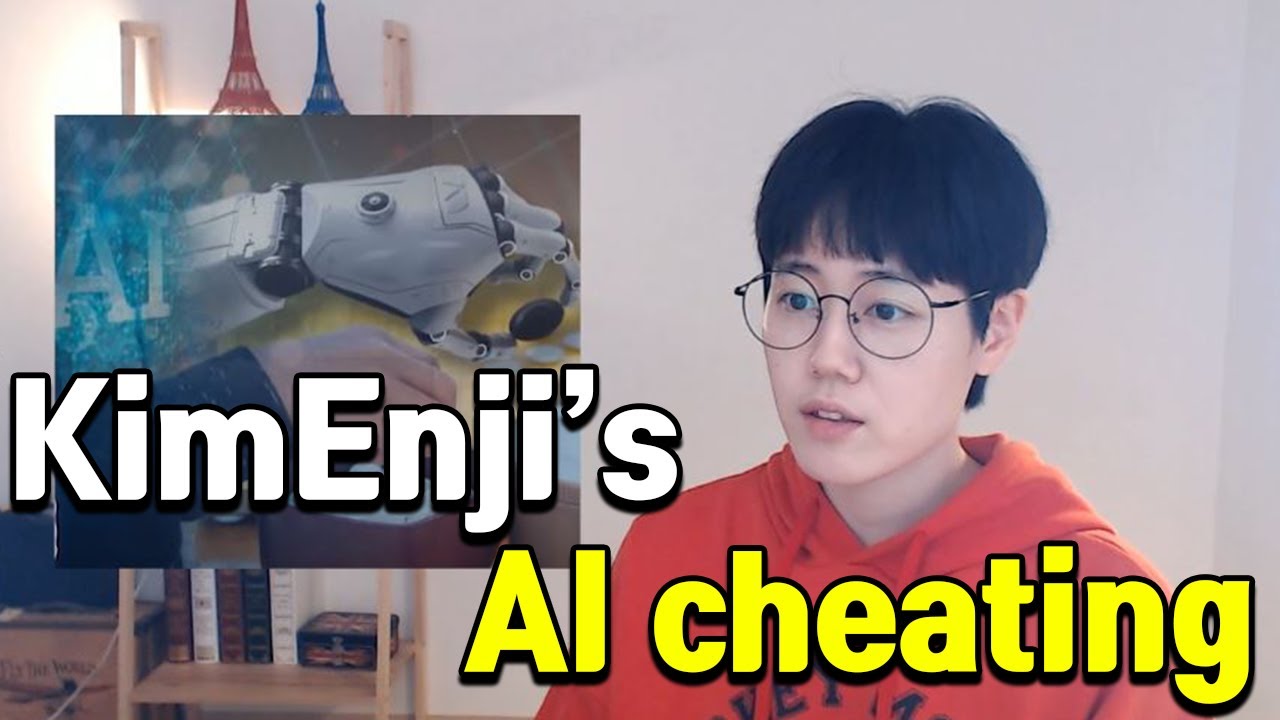 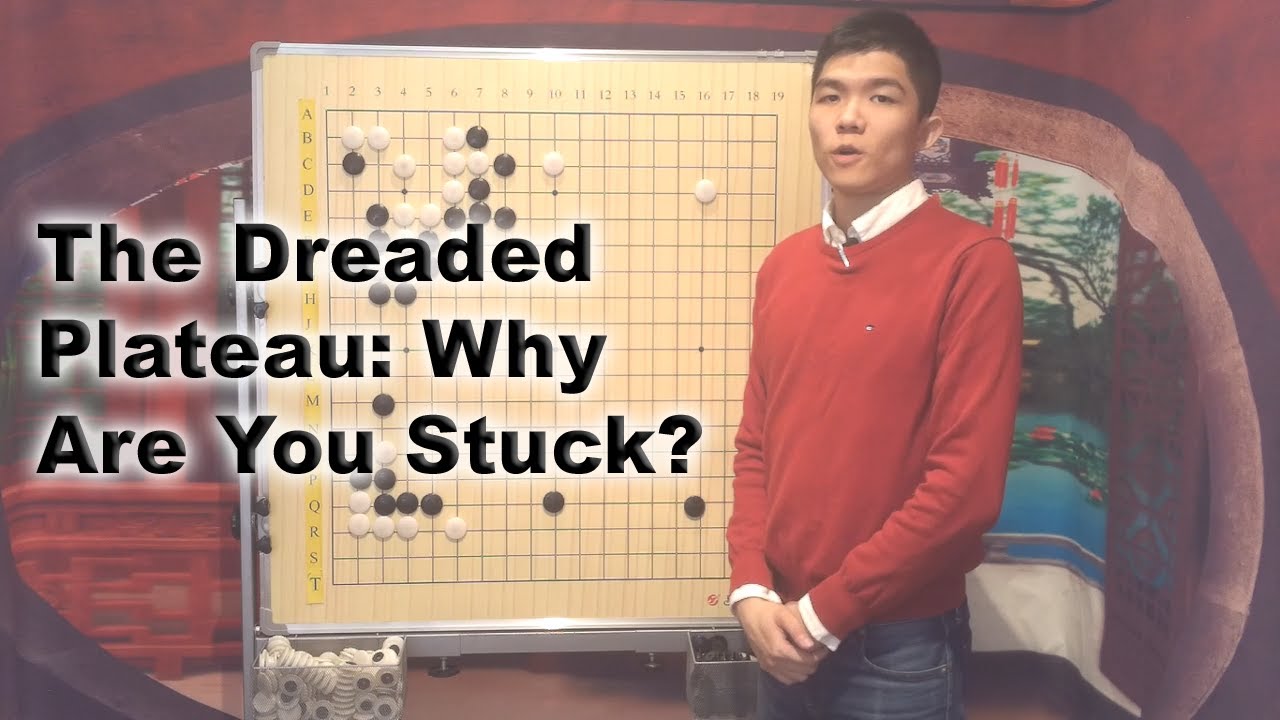 All saw this one right 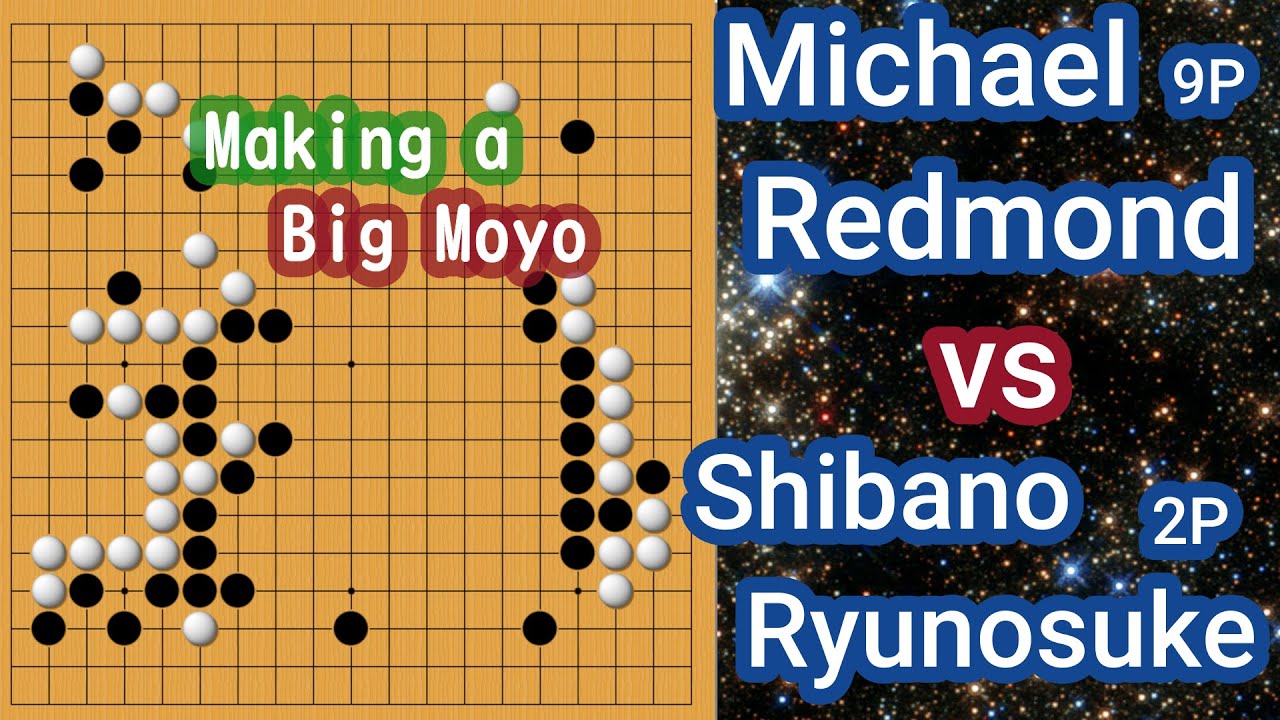 And in Japanese for language adepts 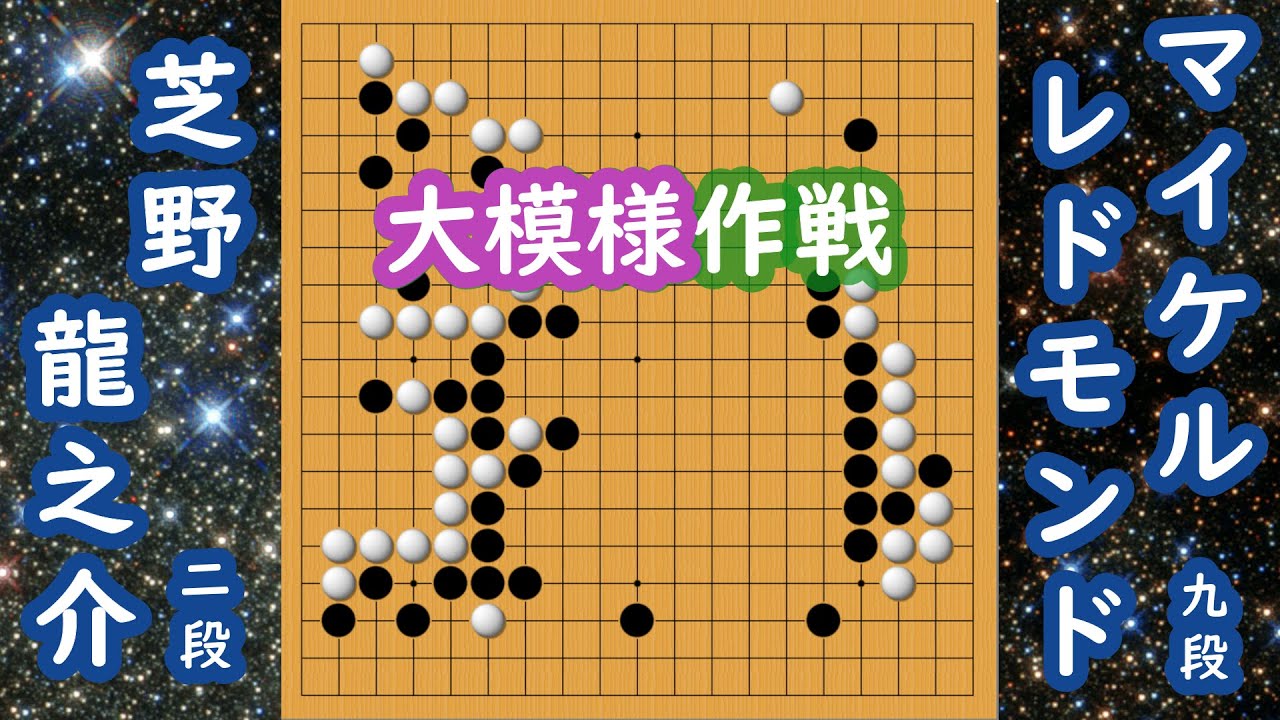 And the next part of his Nihon Kiin lectures 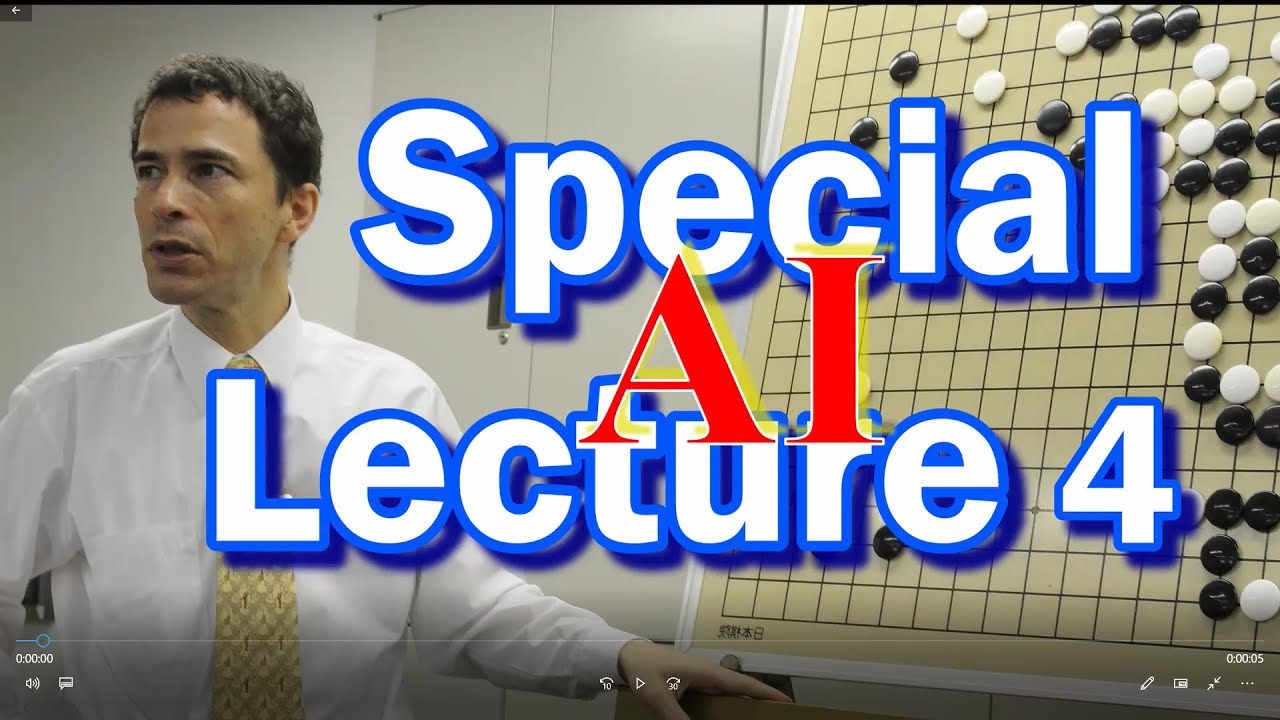 Here’s what I found about shaping slate stones:

They are cored out of slate with a drill or drill press, then shaped. Here’s what I’ve found: [miyazaki0] [miyazaki1] [miyazaki2] I don’t know about a video, but this is the website that the images came from, featuring much of the process: [Cores] The leftovers are sold as paperweights. 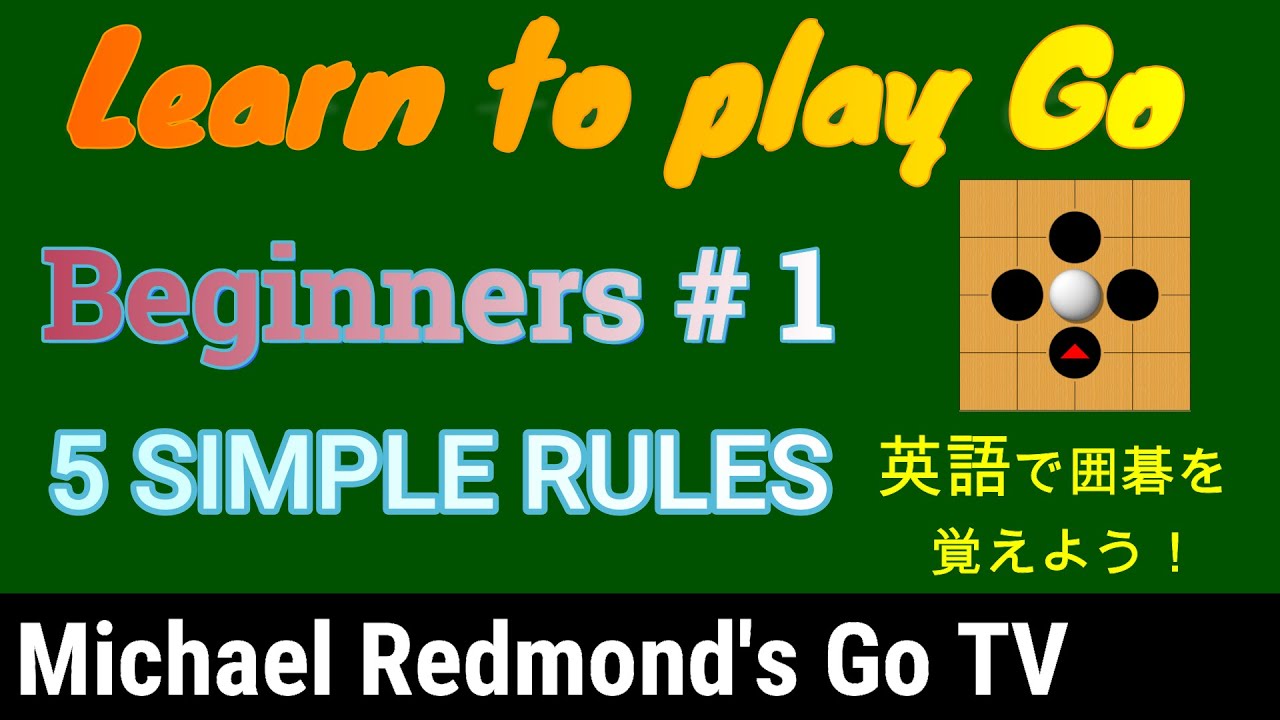 Redmond showing 9x9 board to beginners 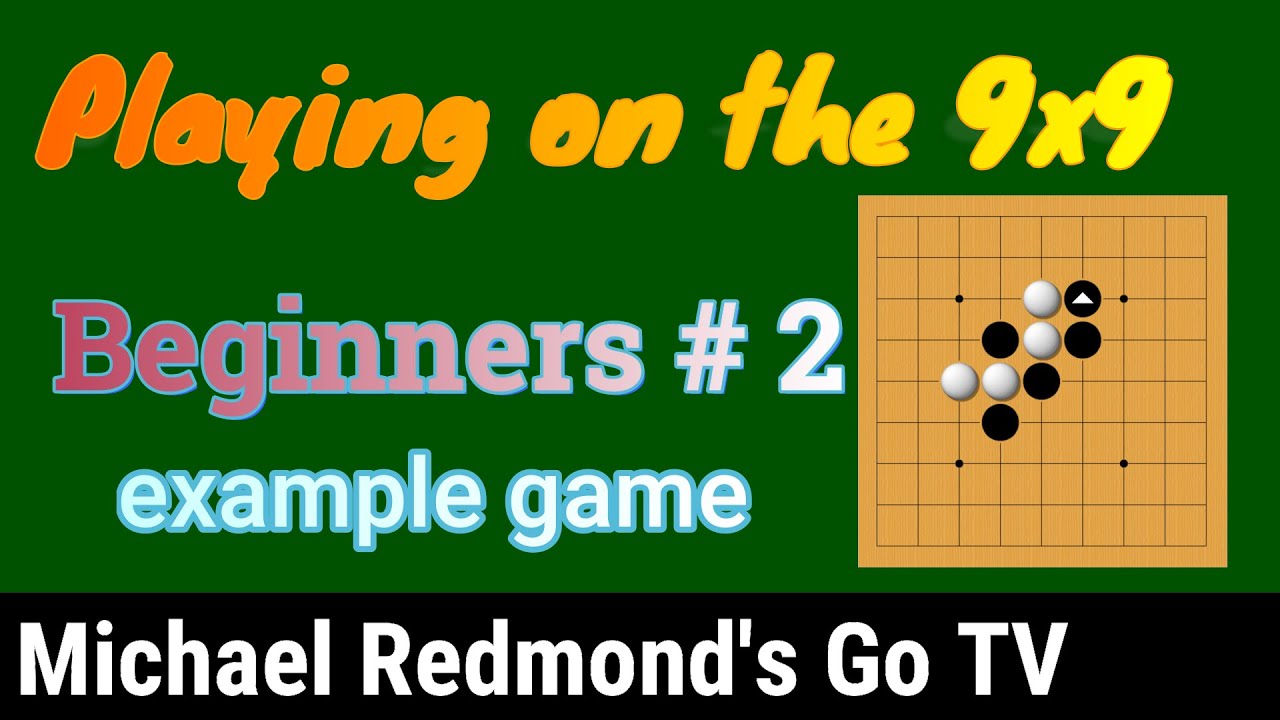 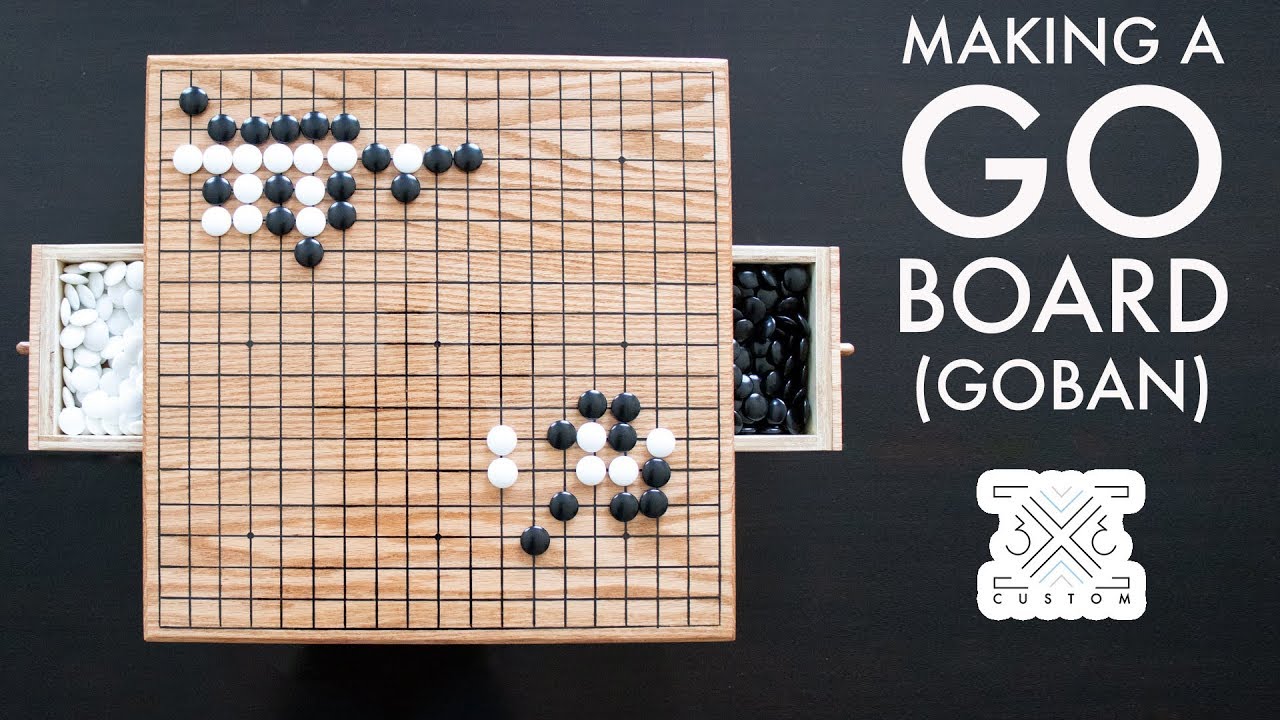 Have we posted this? A bit too shiny I think, but still I want one.

I wonder what happened to that nice board… 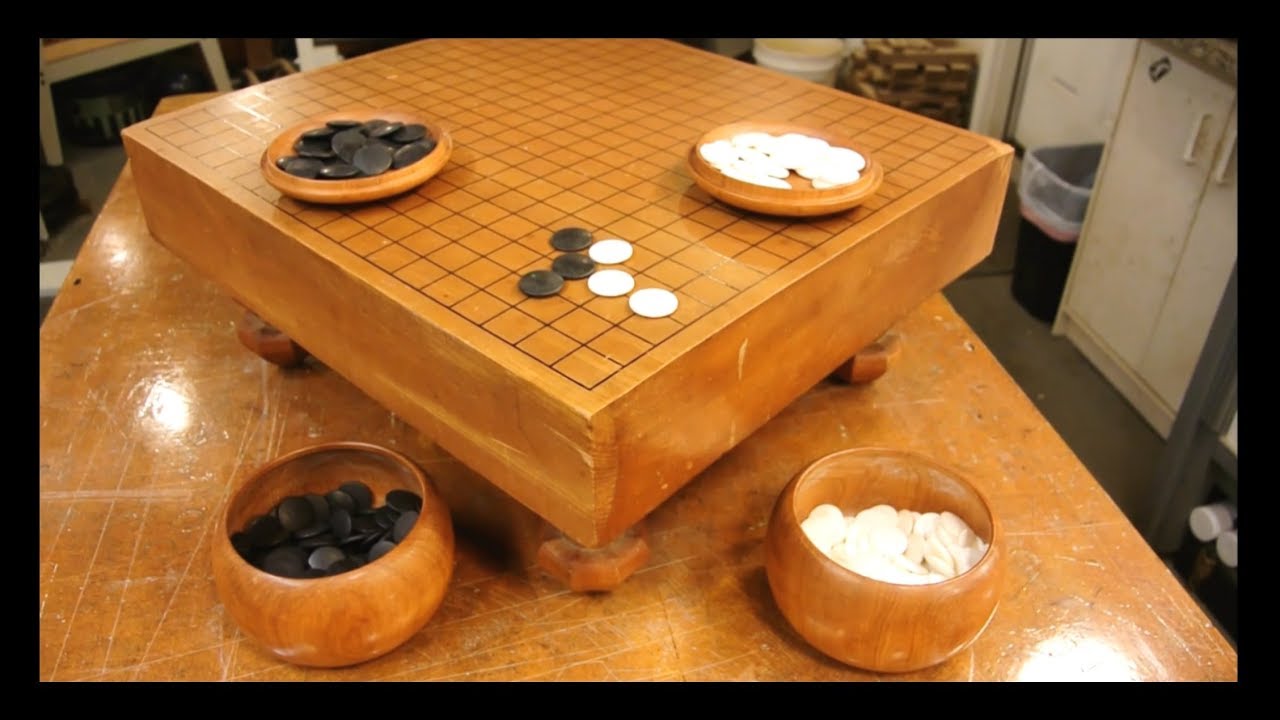 “How do you repair a Go board?”

-Spill some blood on it and see what happens. 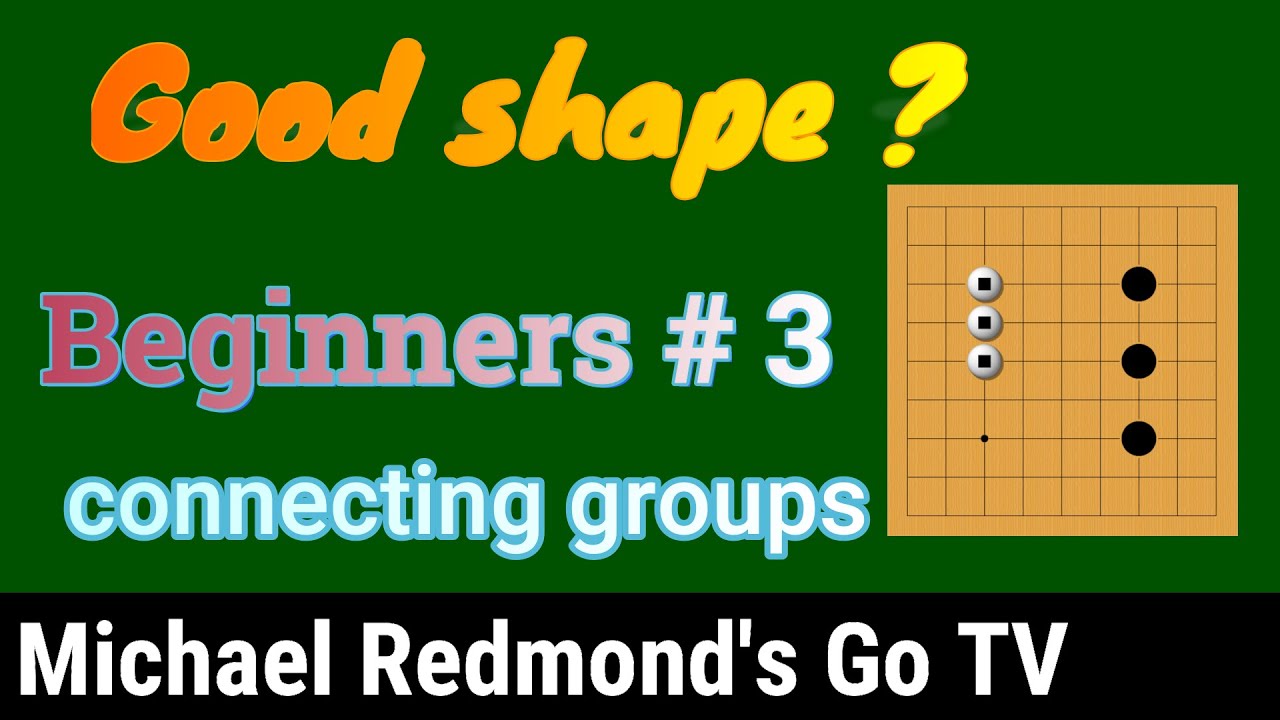 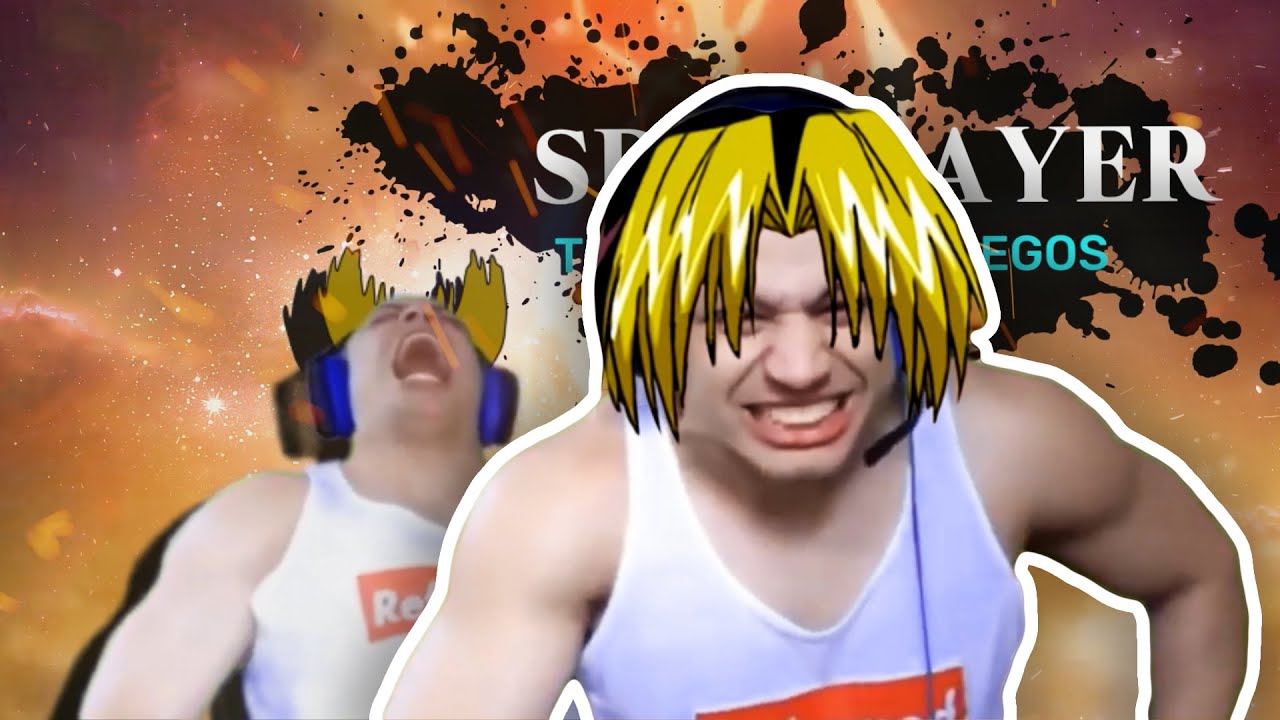 I made my own finishing wax for go equipment, along with a 90-minute How-To. It will be alongside other Unboxing and How-To videos om the BadukClub youtube channel.

You can listen to my dulcet tones as I put you to sleep with go equipment Care Instructions, and/or subscribe for more How-To’s, Unboxings, etc.

The finished products are available at Store.Baduk.Club

The stuff you can find linked on the us go website 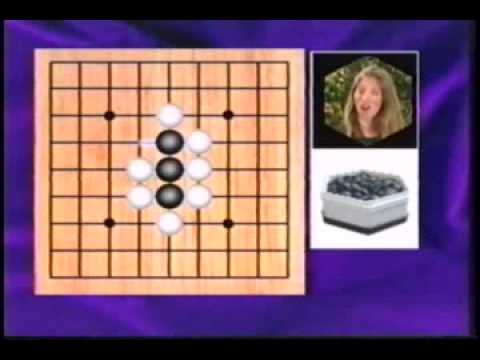 Edit: “suicide of a single stone is not allowed”.

Also wut in the counting “if you can fill in all of your remaining stones”. Am I missing something?

There are several variations of the Ing’s Bowl measuring devices. This is the latest portable version players can still buy (very limited though). It’s a bowl and the measuring device combined, and have to buy the stones as a set since their sizes need to match the measuring slots. 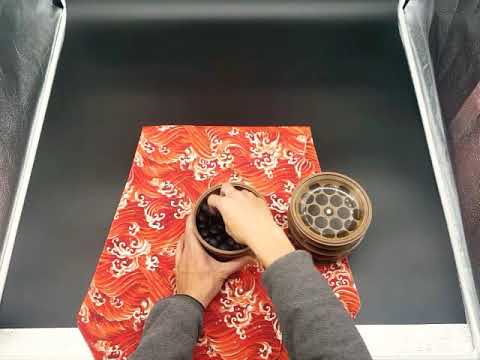 There are tables combined with measuring devices as well 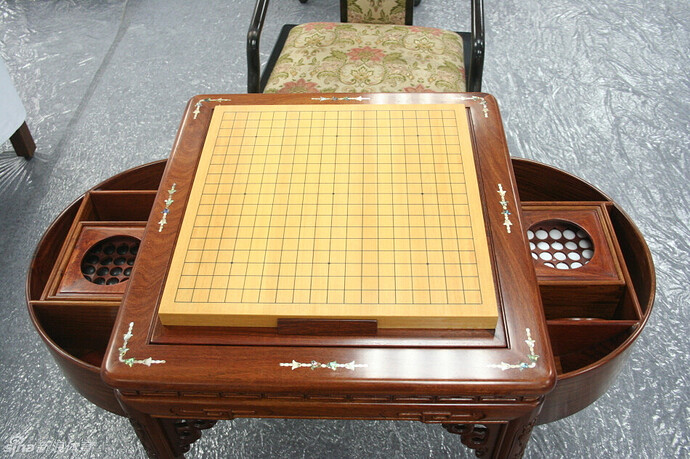 image950×633 219 KB
Pulling out and close the rotated drawers and automatically raise and lower the measuring tray, it would slide stones into the measuring slots.

Cheaper versions of the Ing’s tables, with manual measuring devices 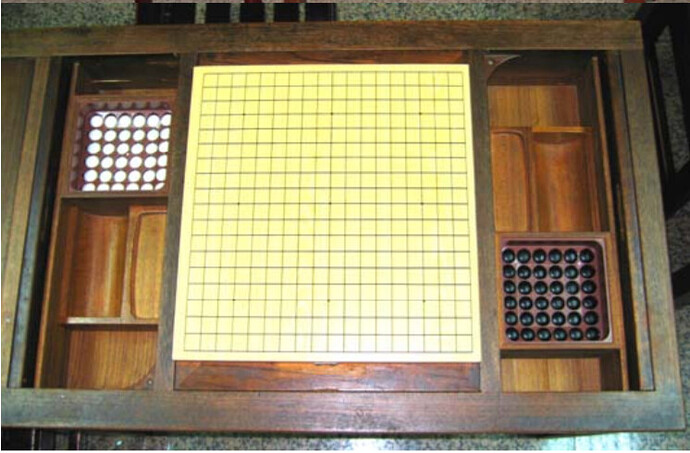 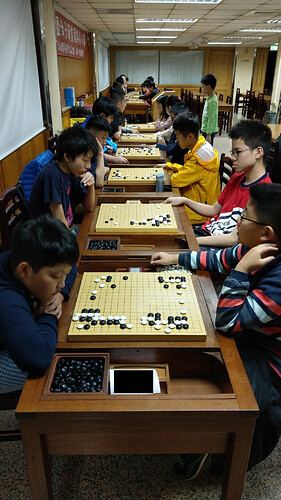 Are Ing rules still used somewhere? In Taiwan? Or in some tournaments?

Yes, and it’s still one of the largest international tournaments.

The Ing Cup (Chinese: 应氏杯) is an international Go tournament with a cash prize of over US$400,000. It was created by, and is named after, Ing Chang-ki. The tournament is held once every 4 years and hence often nicknamed the Go Olympics. In the 7th Ing Cup (2012/13), Fan Tingyu (b. 1996) defeated Park Junghwan (b. 1993) [3-1] and became the youngest Ing Cup winner in history. In the semifinal, Fan defeated Xie He, and Park defeated Lee Chang-ho. The Ing Cup is sponsored by Ing Chang-ki Weichi Ed... 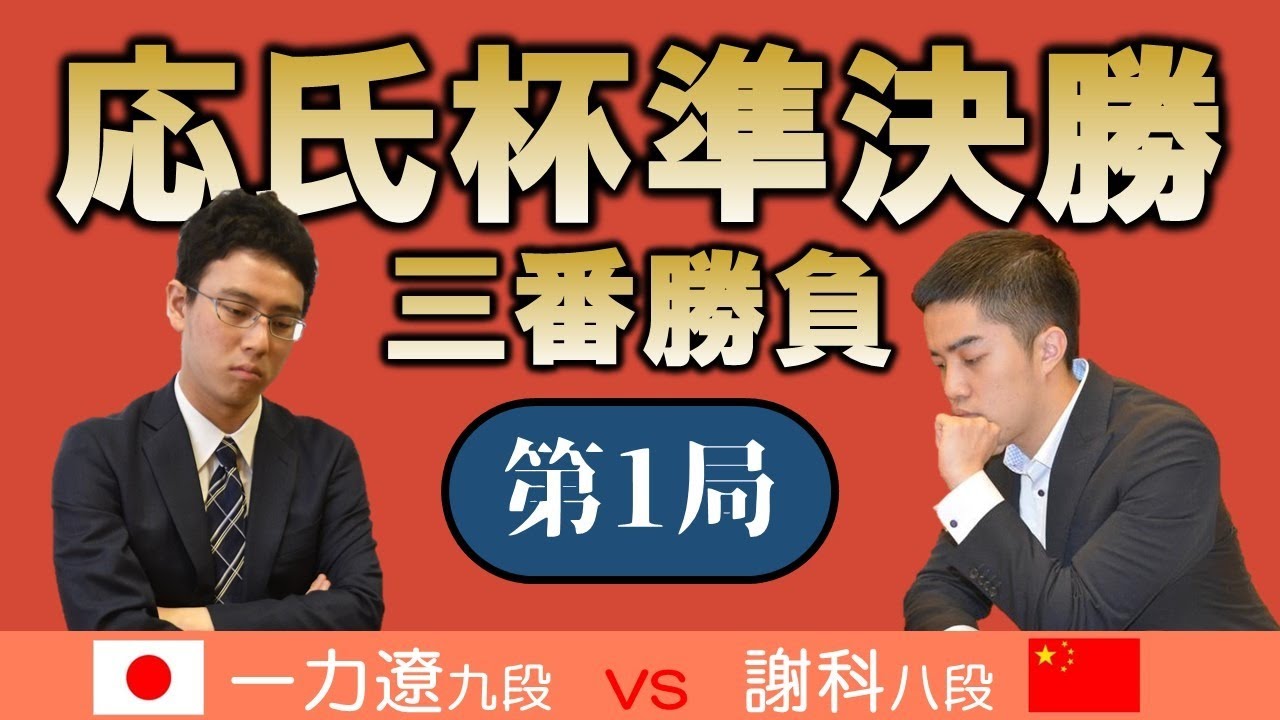 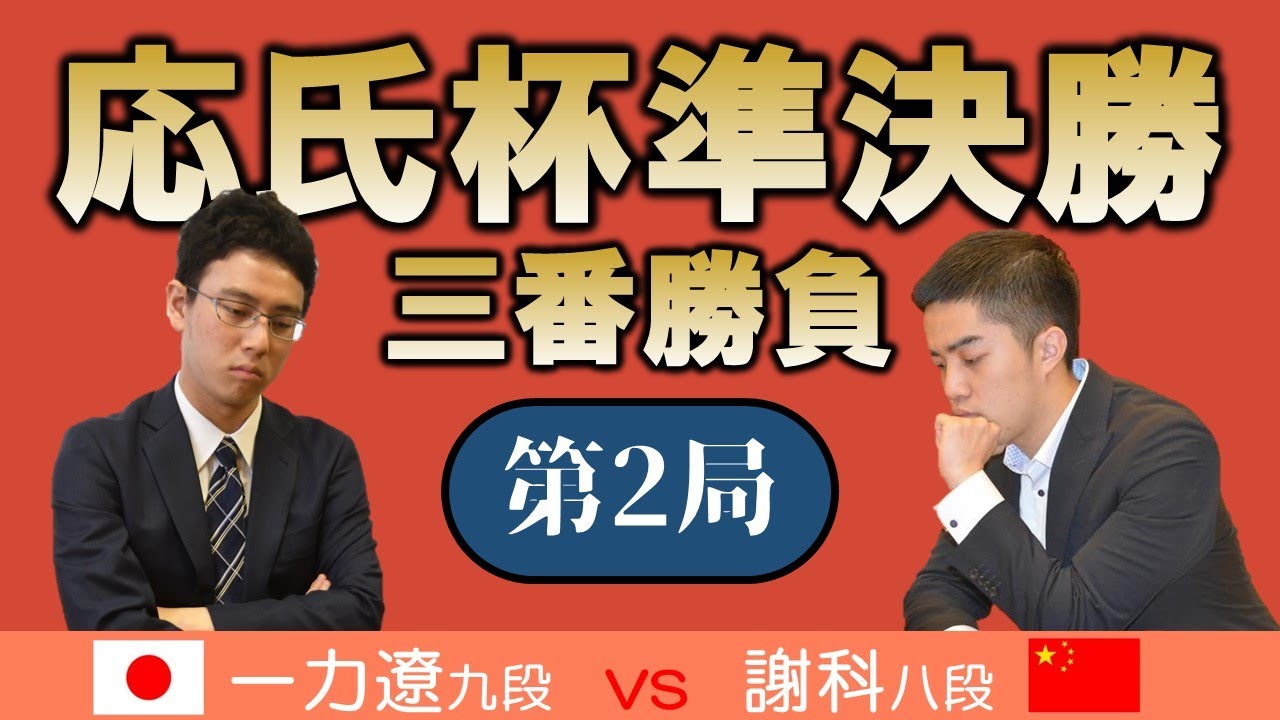 And Michael Redmond made a live commentary for the second game, if players want to hear English commentaries. 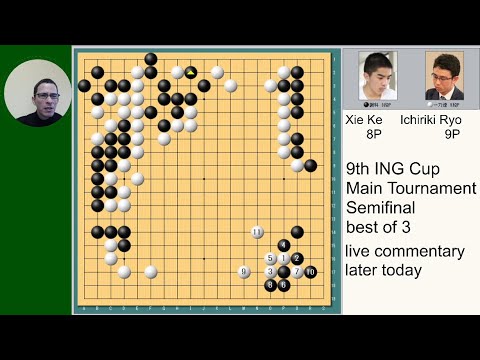