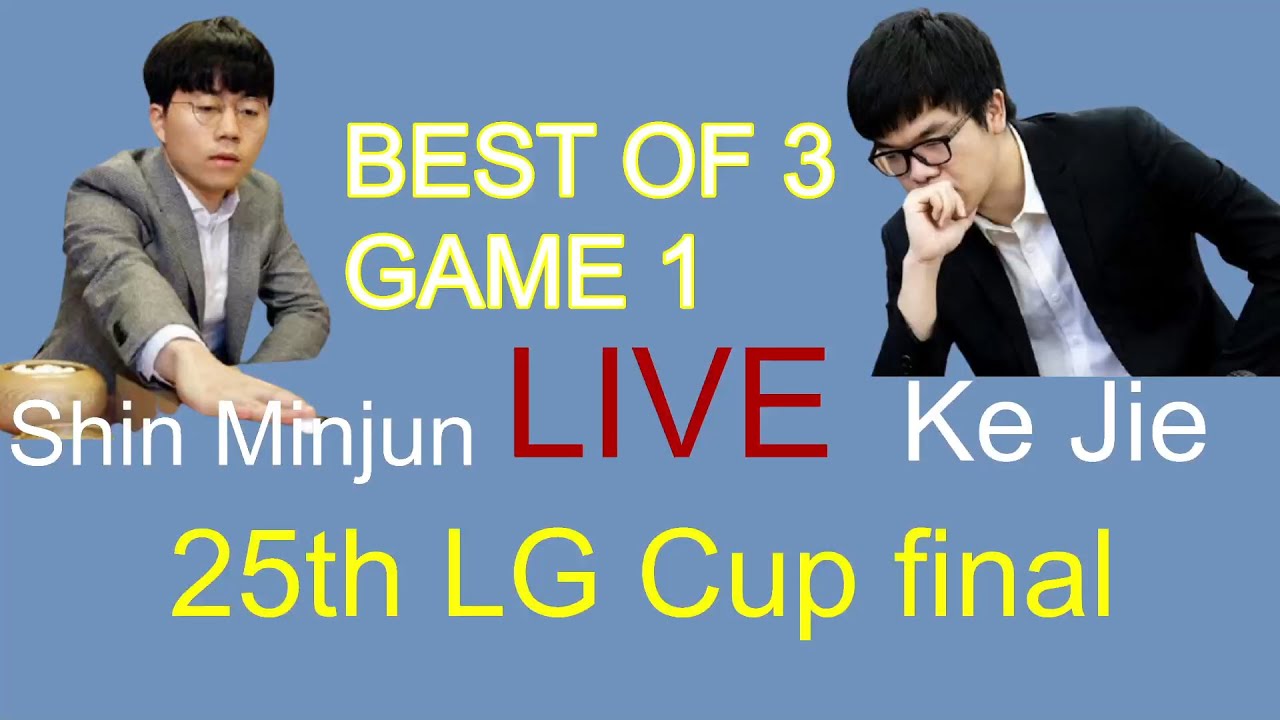 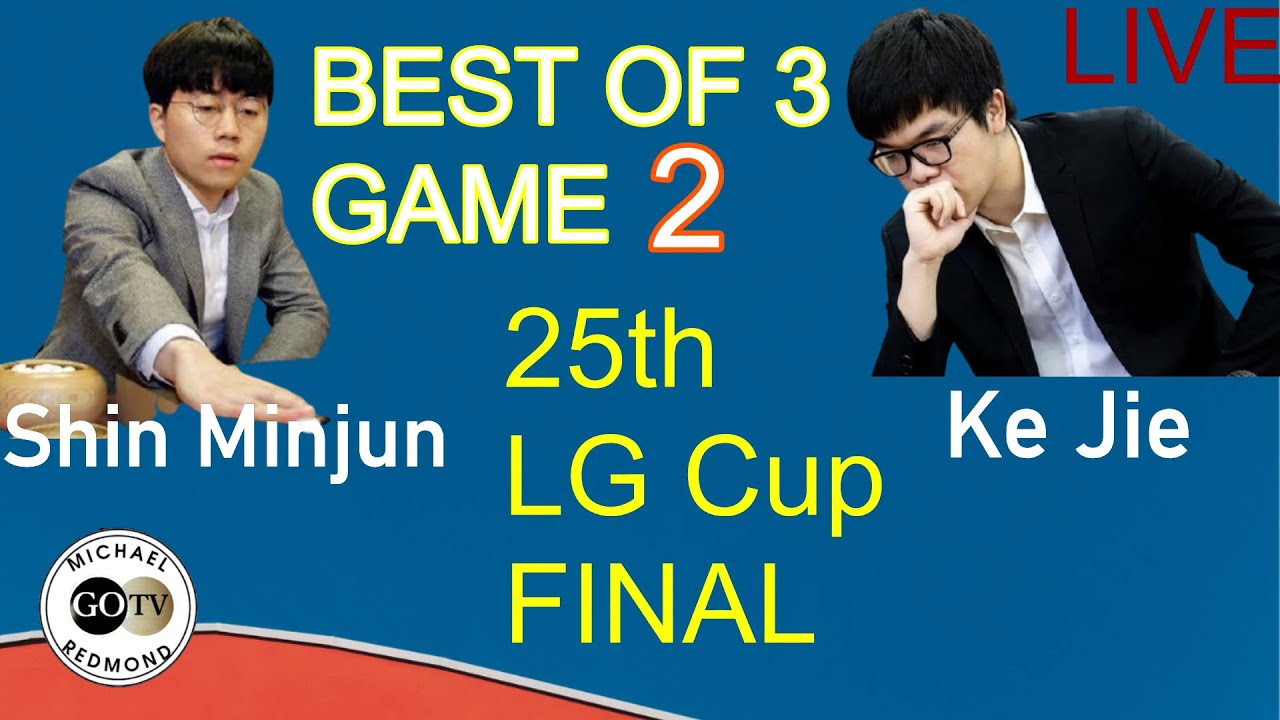 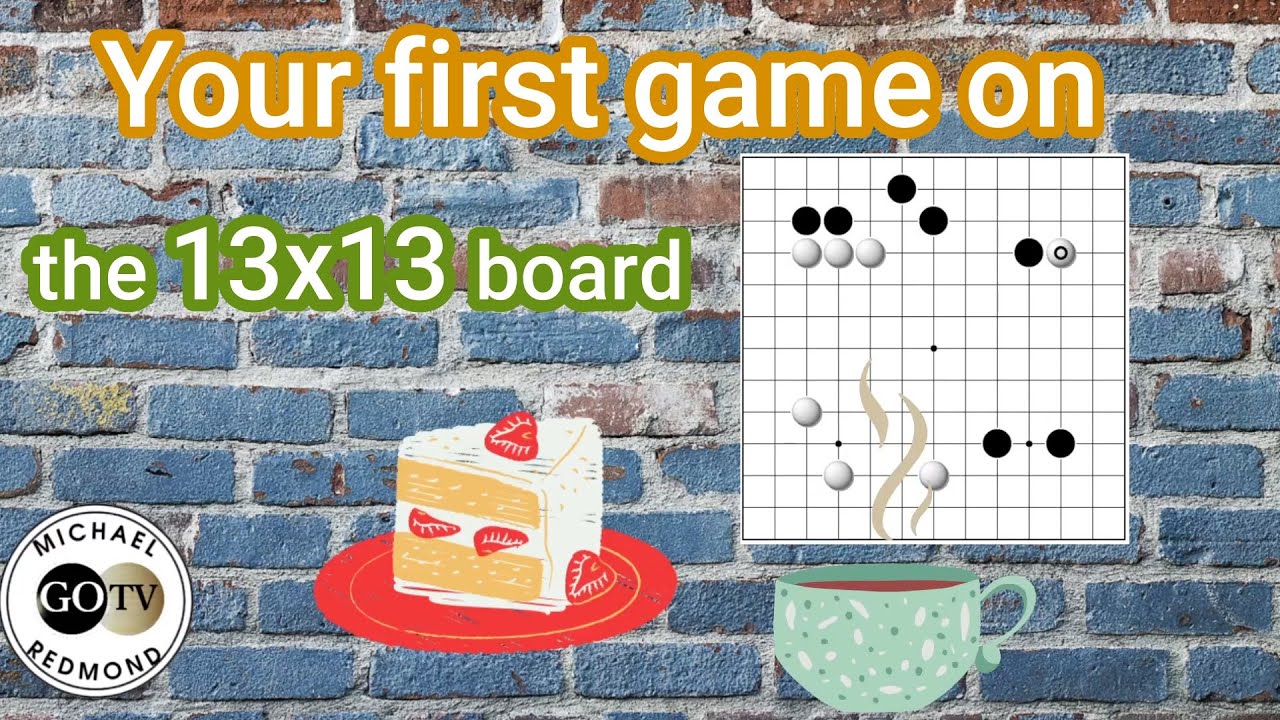 I notice that Discourse doesn’t display the channel name in the embed any more. 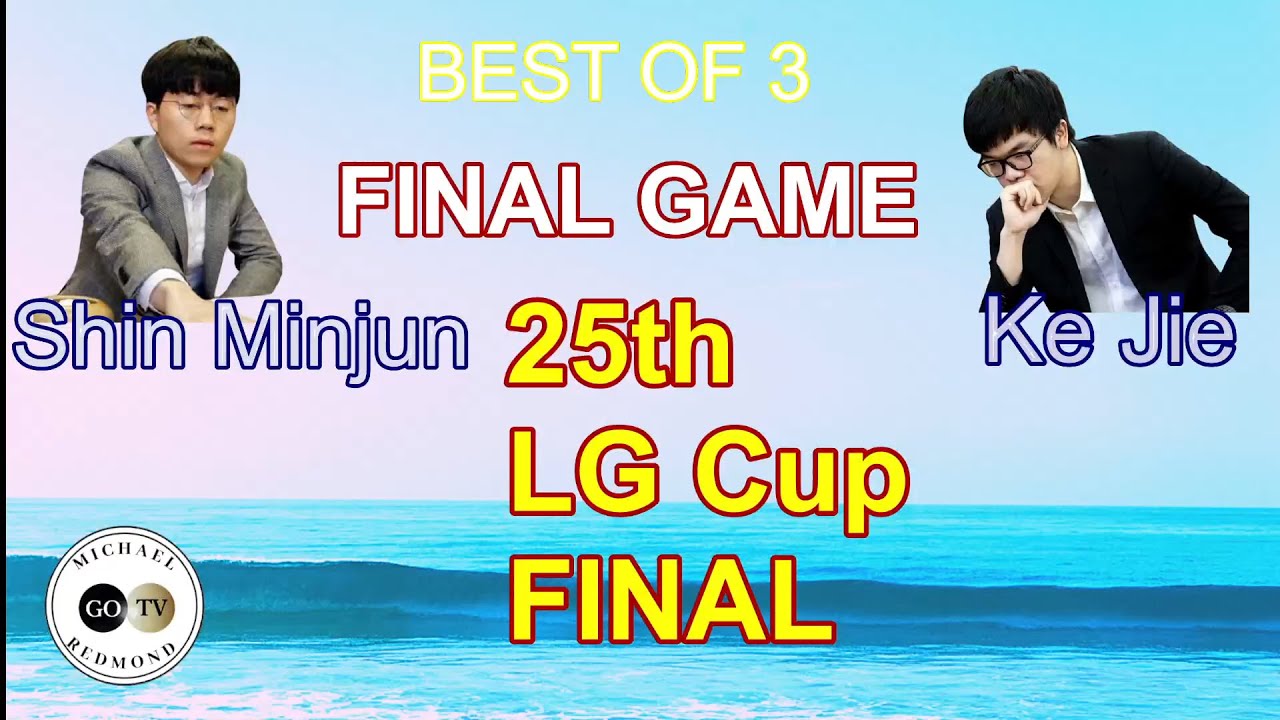 Hot off the Redmond channel! 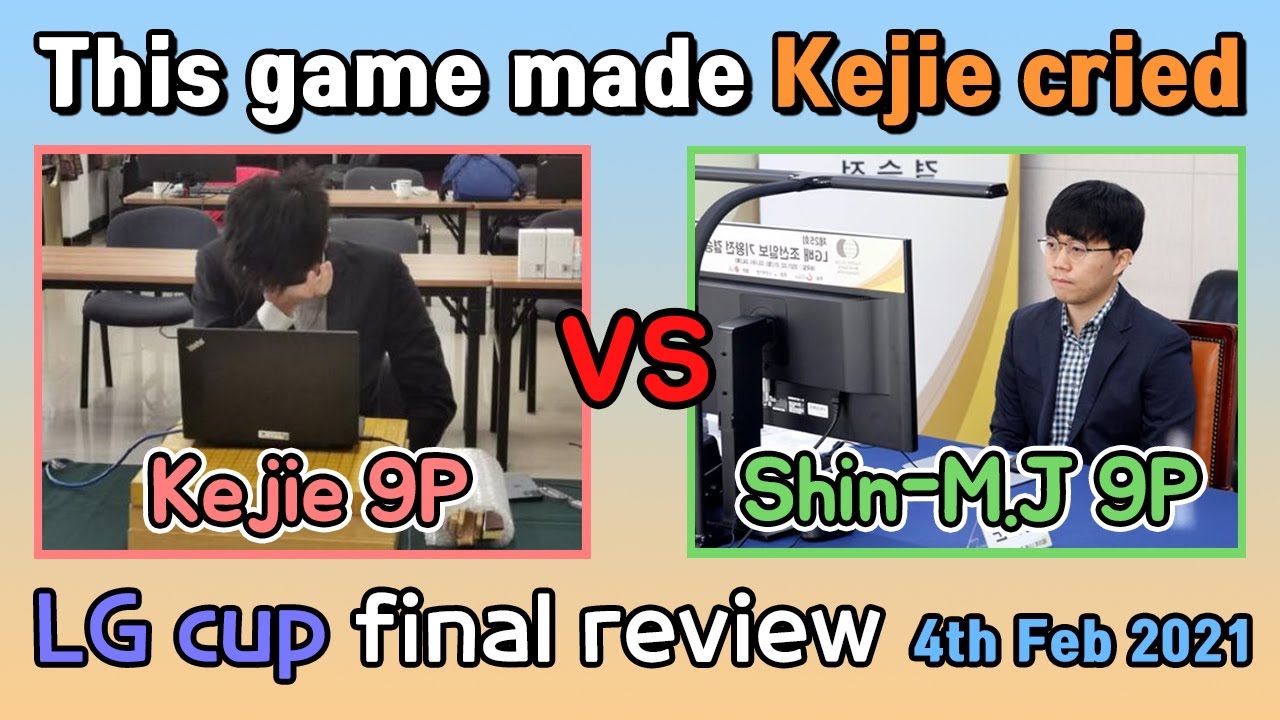 For comparison, here is Yeonwoo’s review of the same game.

(note the classic English tense mistake: either “This game made Ke Jie cry” or “Ke Jie cried because of this game” are needed here – ‘made’ can be seen to ‘carry the tense’)

I played a fun handicap game against KataGo-Strong here on OGS today: 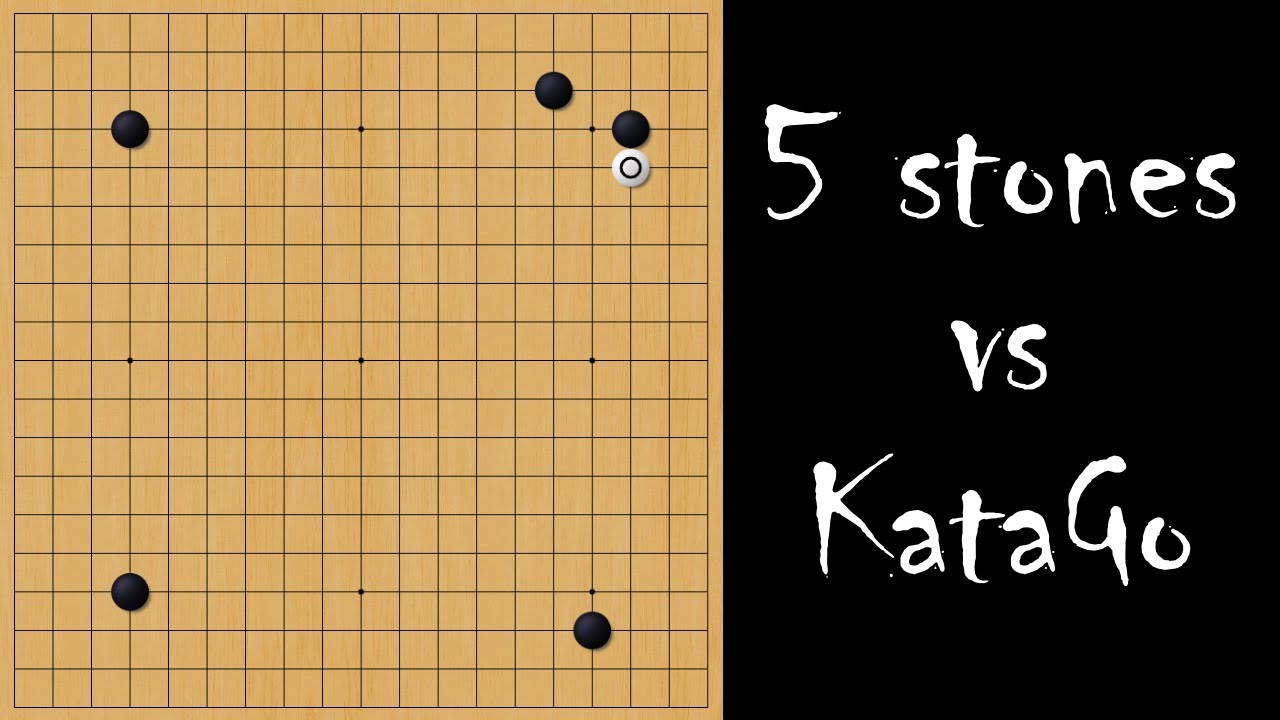 (I know the video is super long, I’m also planning to make a shorter review of the game in a few days, for those that don’t have 3 hours to spare 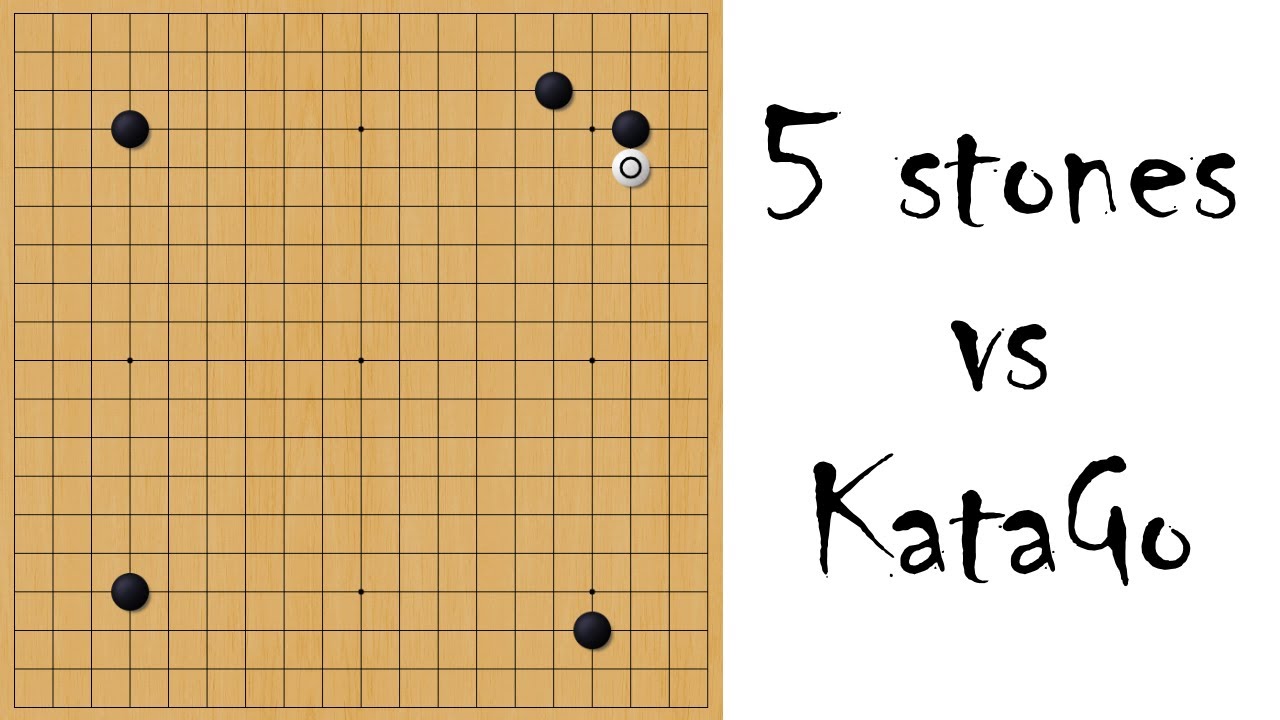 Short videos about board making. 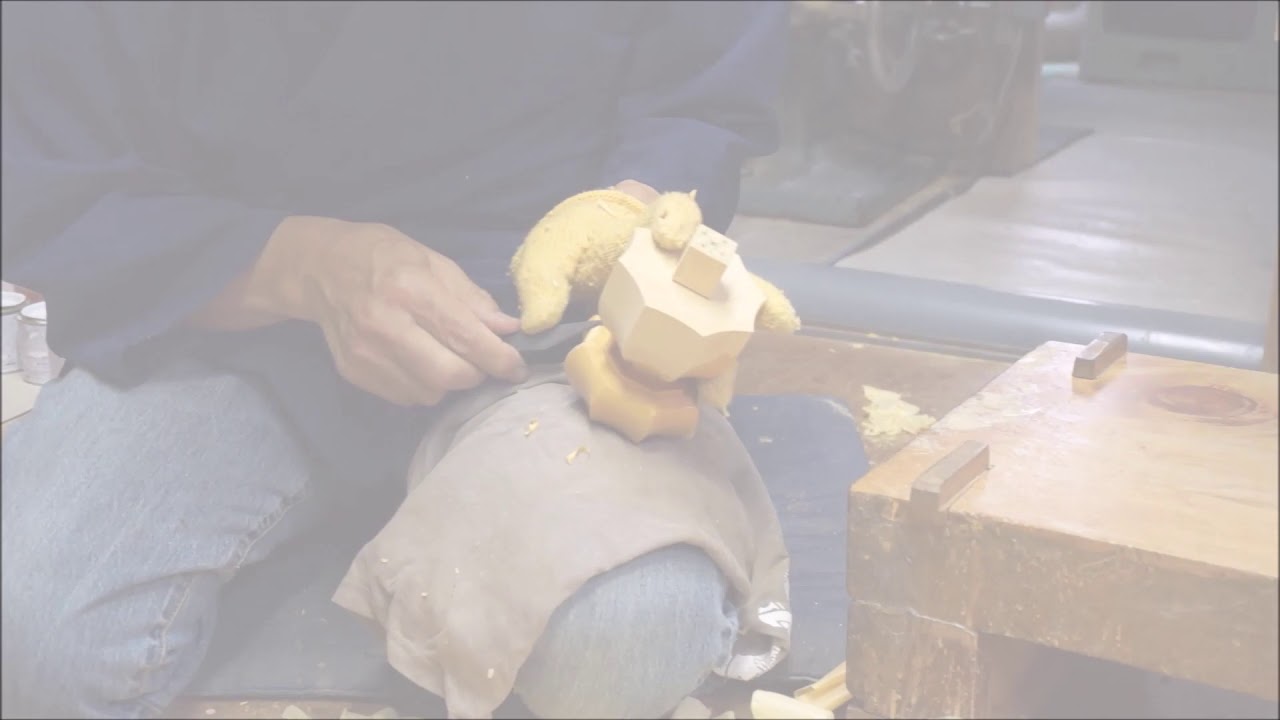 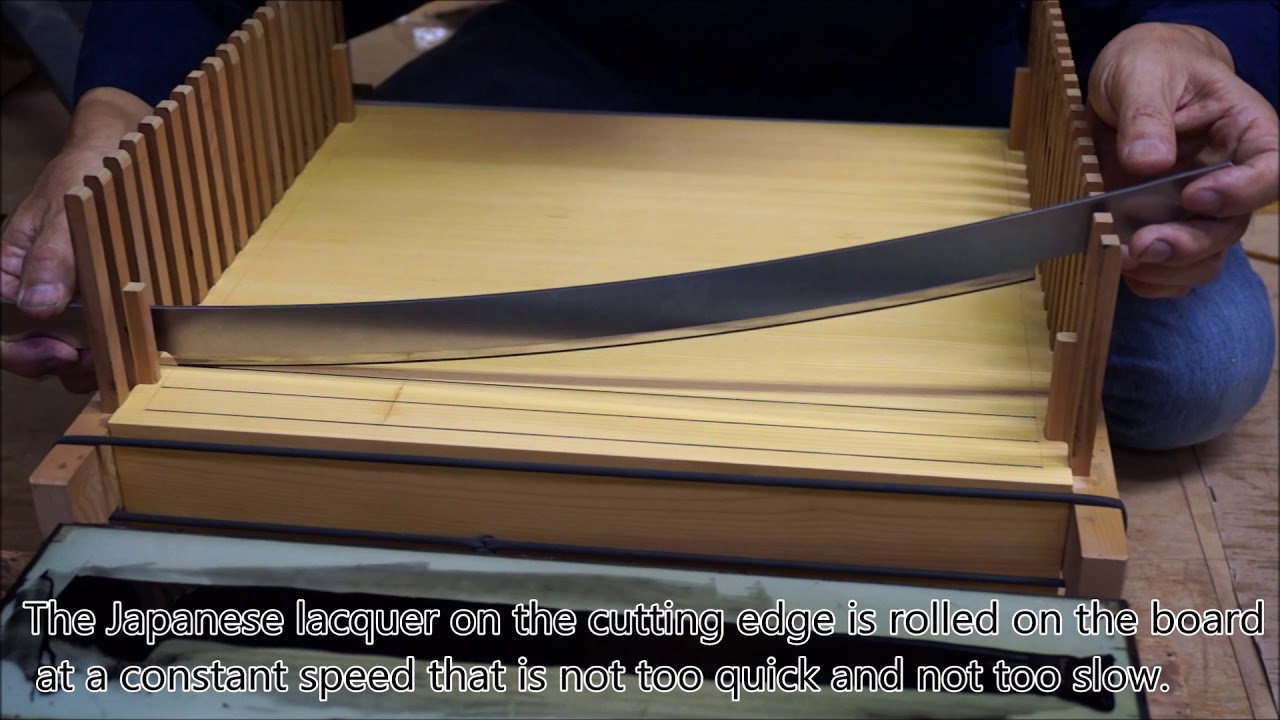 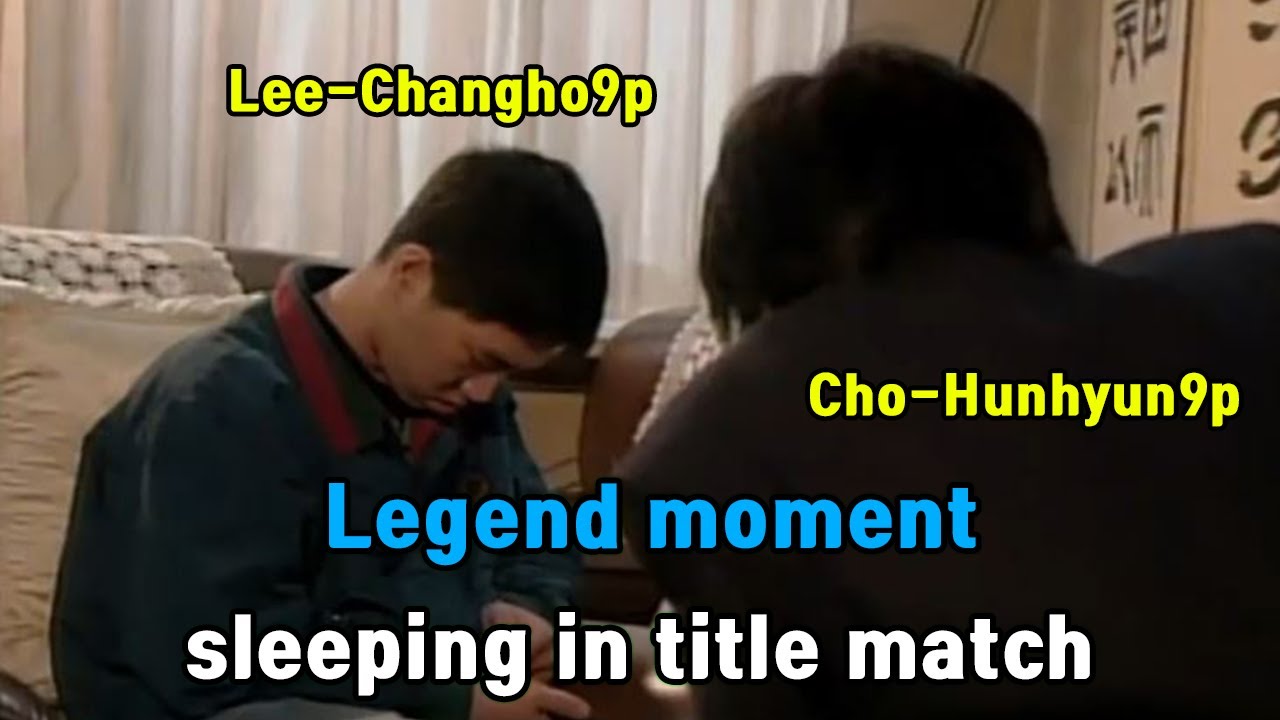 Feel free to pair with 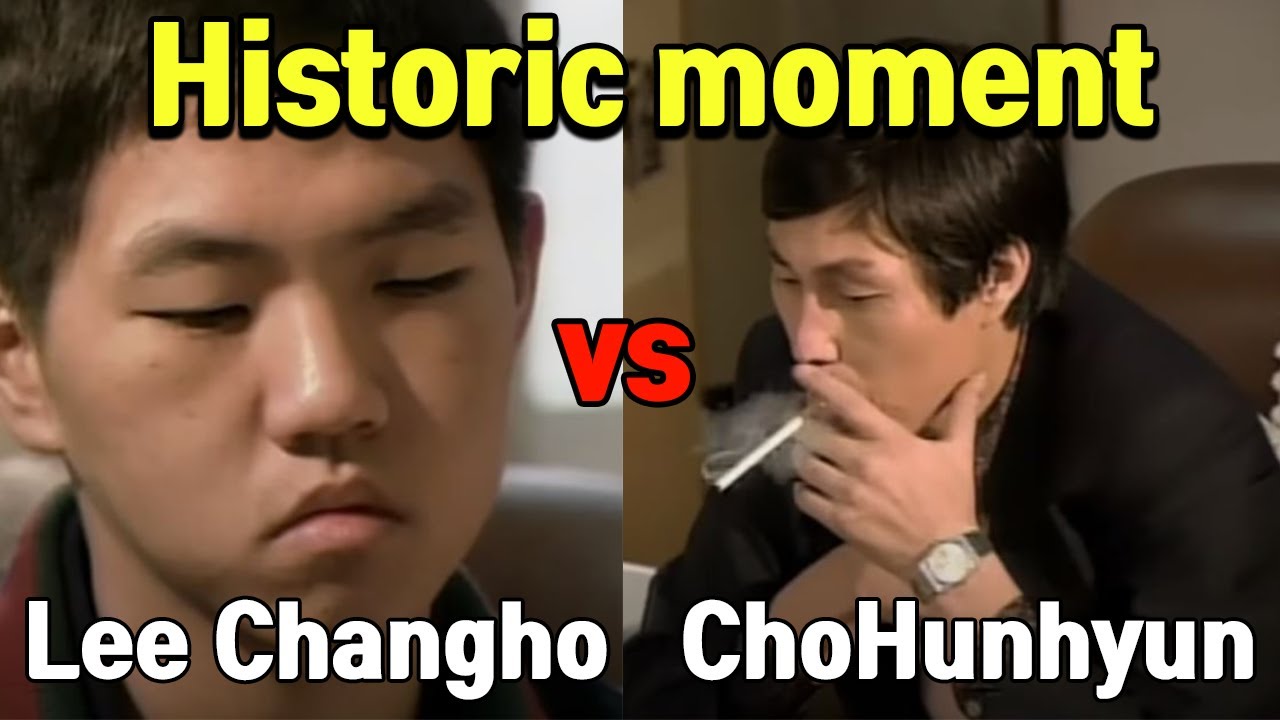 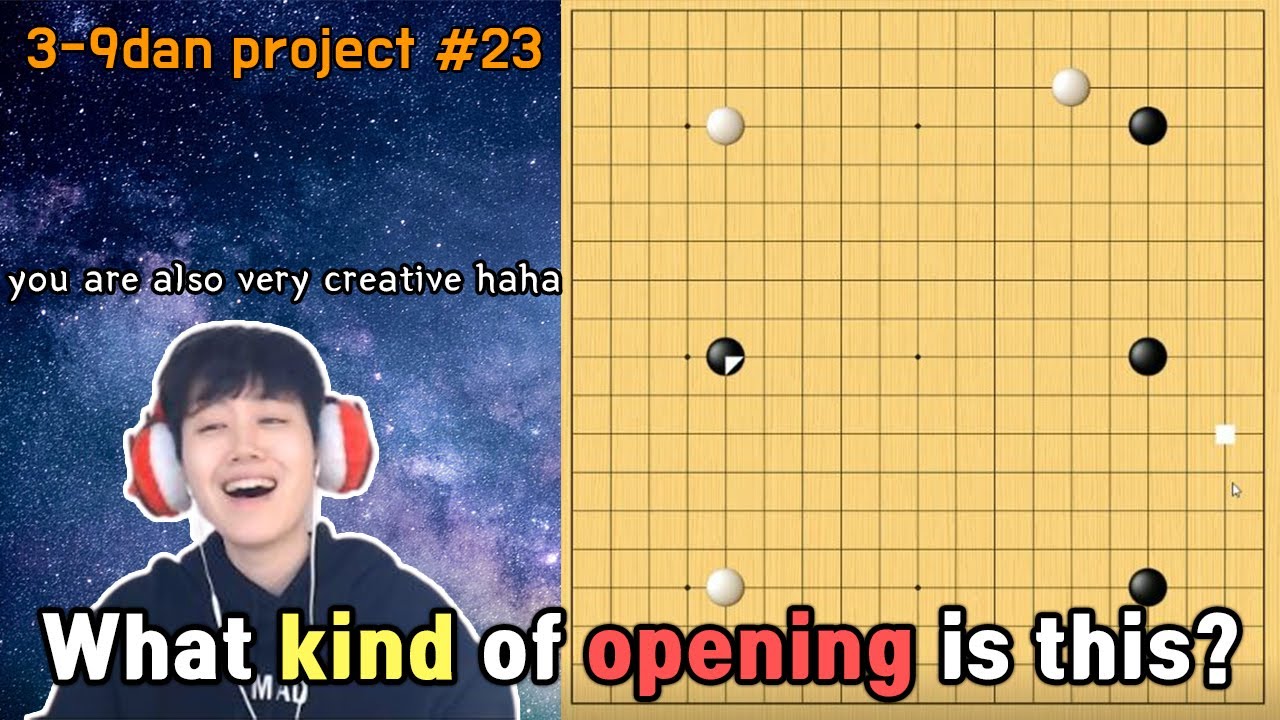 The previous 22 episodes can be found at [3-9dan project] #1 let's avoid ai players and reach 9dan as soon as possible! first game on fox - YouTube 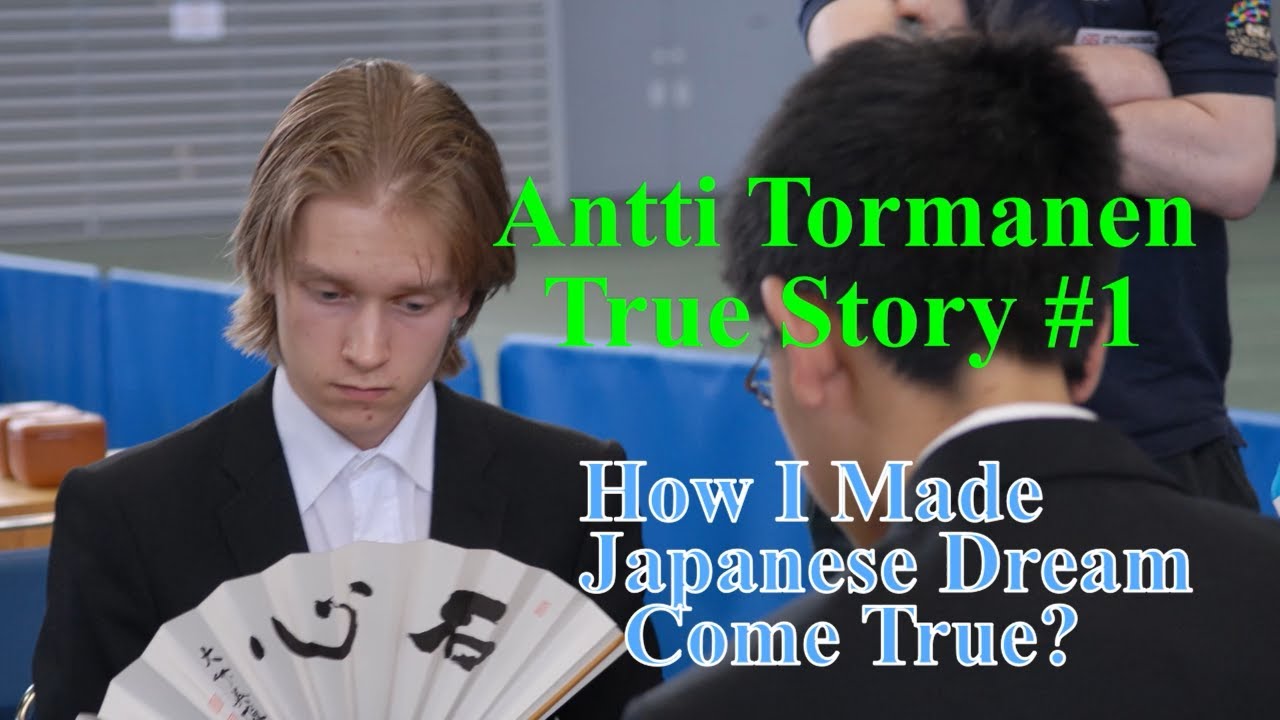 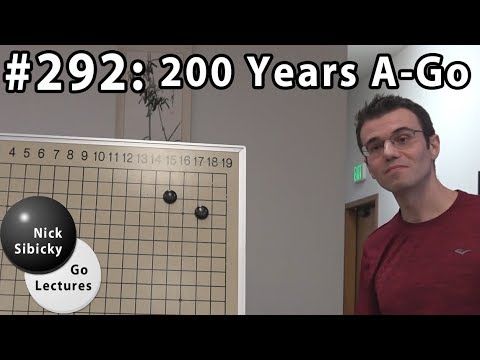 I just watched this Nick Sibicky game review that he made in 2018.

I found it the most interesting of all his game reviews that I’ve seen so far, which isn’t surprising as it features one of my favourite players, Honinbo Jowa, several of whose games I’ve reviewed myself.

The game under discussion here is Jowa – Genjo 1818. It doesn’t seem to be in Waltheri, so I don’t know where Nick Sibicky found it. Perhaps on GoGoD.

The game takes place quite early in Jowa’s career, at a time when he was ranked at five dan (he was promoted the next year). In 1827 he became seven dan and the head of the Honinbo house after Genjo’s retirement; he was awarded the title of jun-meijin (“half-meijin”) the following year, and Meijin proper in 1831. He was long regarded as a kisei (“Go saint”) alongside Dosaku, before being replaced by Shusaku in the early 20th Century.

Honinbo Genjo, on the other hand, at the time of this game had already been jun-meijin since 1814. However, Genjo never managed to take the full Meijin title. He is categorised as one of the Four Sages, four outstanding players of the 19th Century who never attained the highest rank.

The other three of these sages were Genjo’s rival Yasui Chitoku, Jowa’s second successor Shuwa, and Shuwa’s own rival Inoue Genan Inseki. Note that Shusaku’s status as a kisei precludes his inclusion in this group. In my opinion, the strongest of the four was Shuwa, who was probably also stronger than Jowa when the two are compared in their primes.

Note that Nick consistently mispronounces Jowa’s name, which if anglicised should rhyme with rower, mower, lower etc. Romaji w doesn’t alter the quality of vowels, at least not in that way. Americans should note, of course, that non-rhotic examples like boa, moa, and Goa are a better guide.

For more Jowa, see Honinbo Jowa 6P vs Inoue Genan Inseki 5P 1821-11-17 Castle Game - YouTube on Michael Redmond’s channel. That is just a board playout, though, with no commentary.

I think this looks like the game from GoGoD/SmartGo 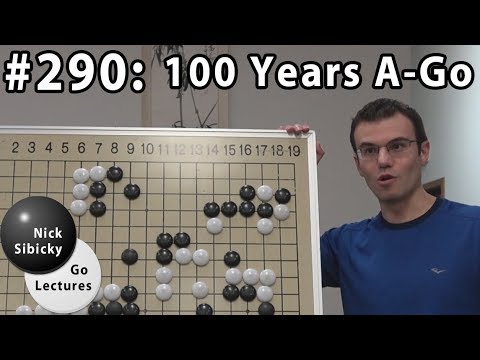 This is an amateur game from 1918, but the players feel like OGS mid-dans~

I guess it’s another couple of years until the next one. 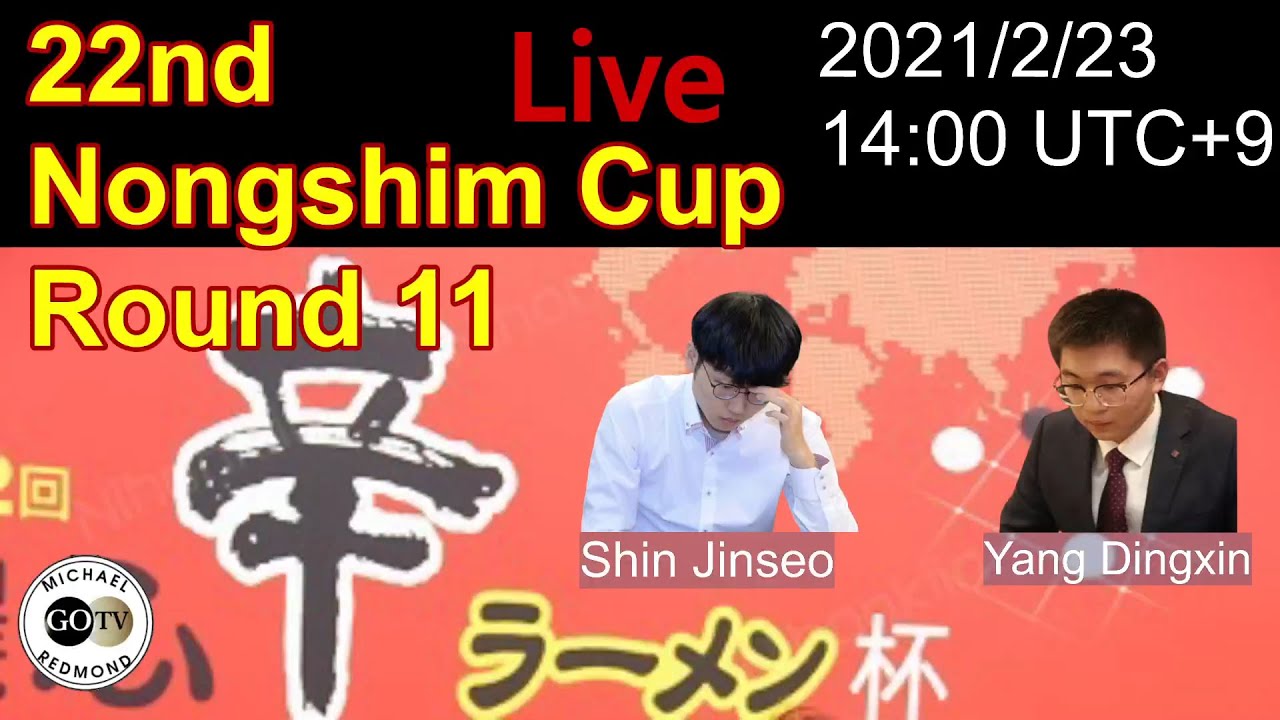 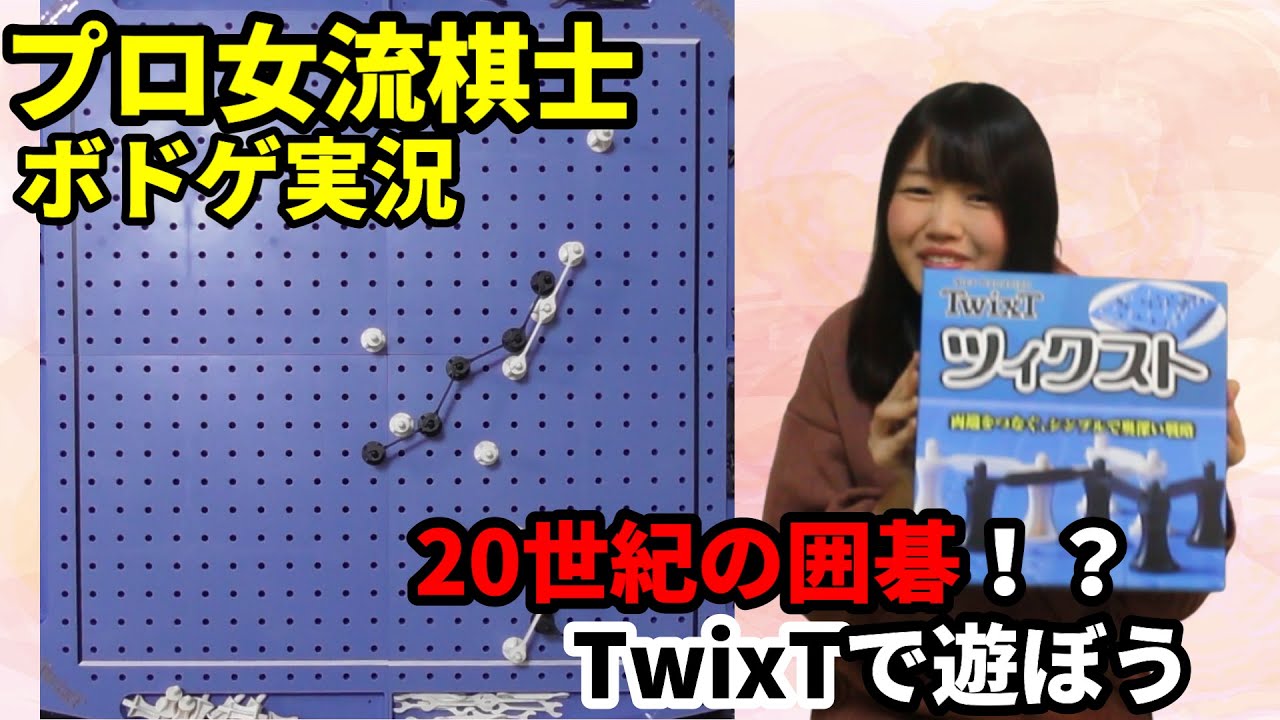 Live now (commentary to follow after some opening moves) 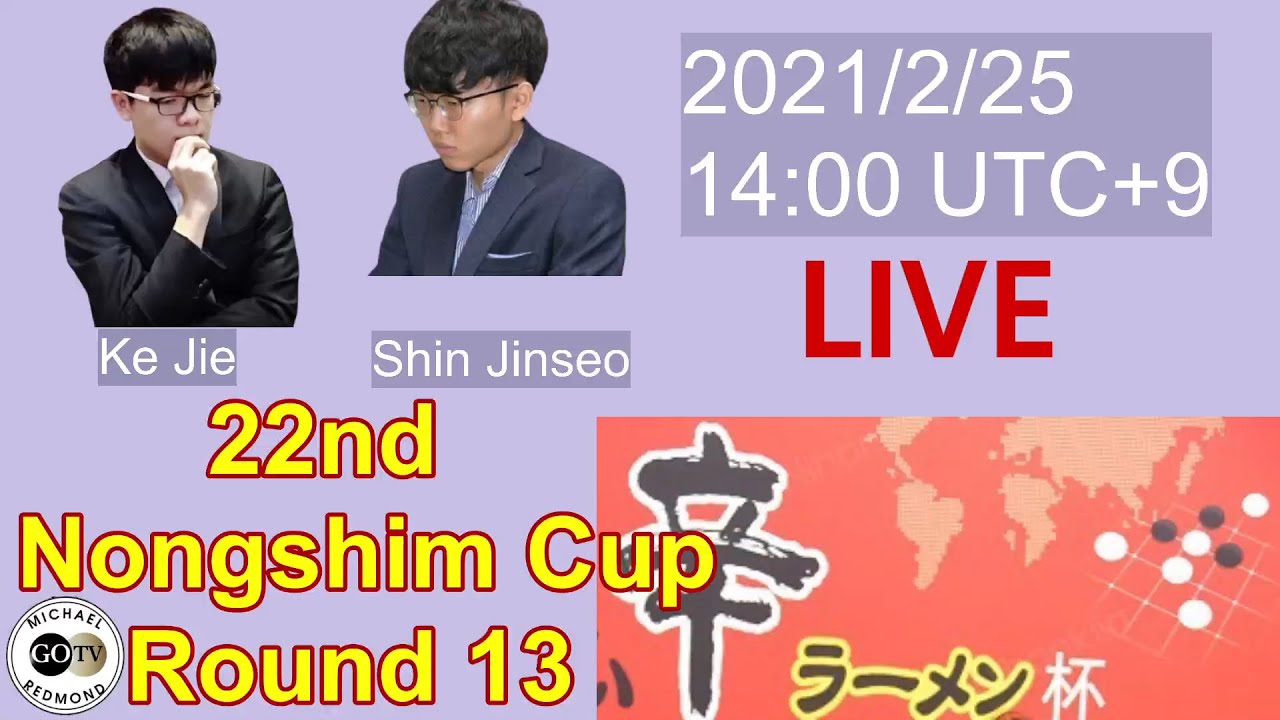 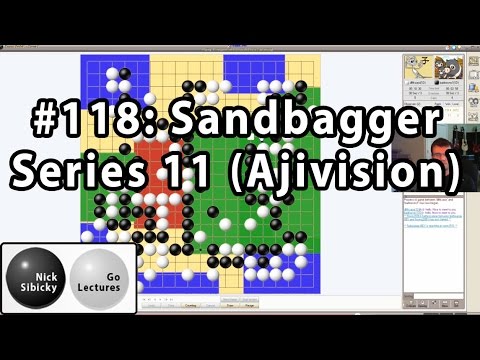 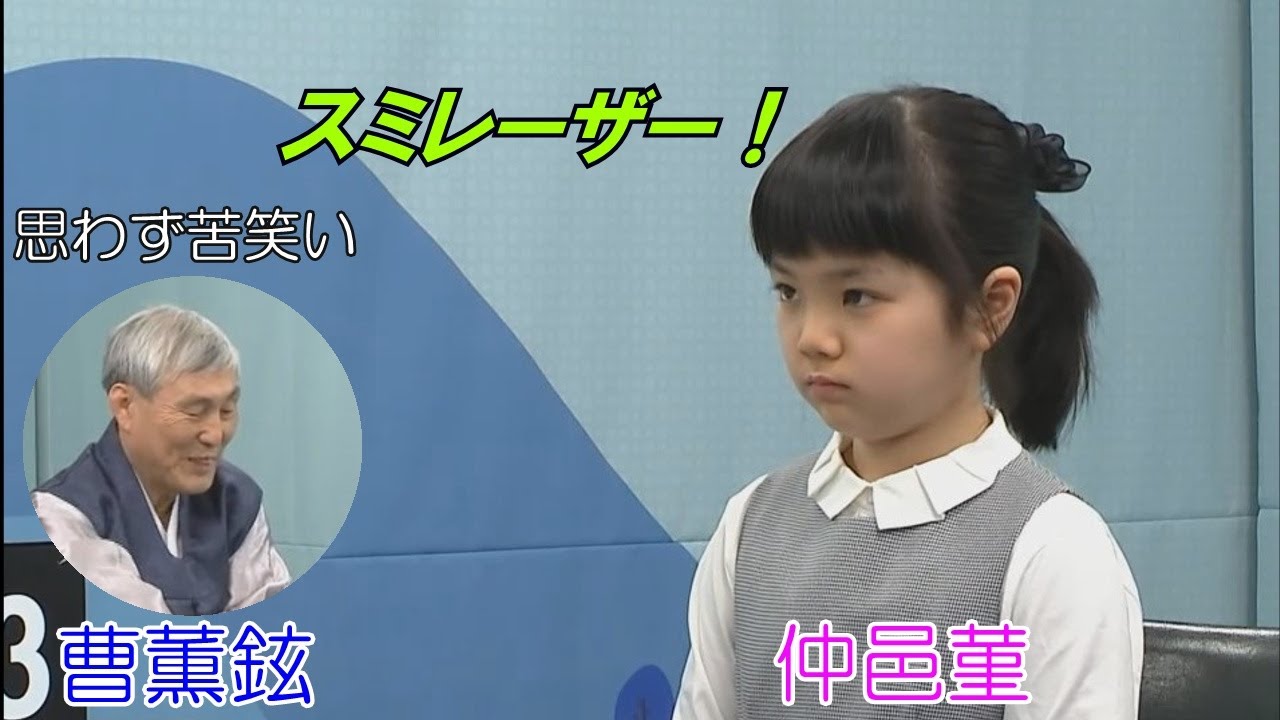 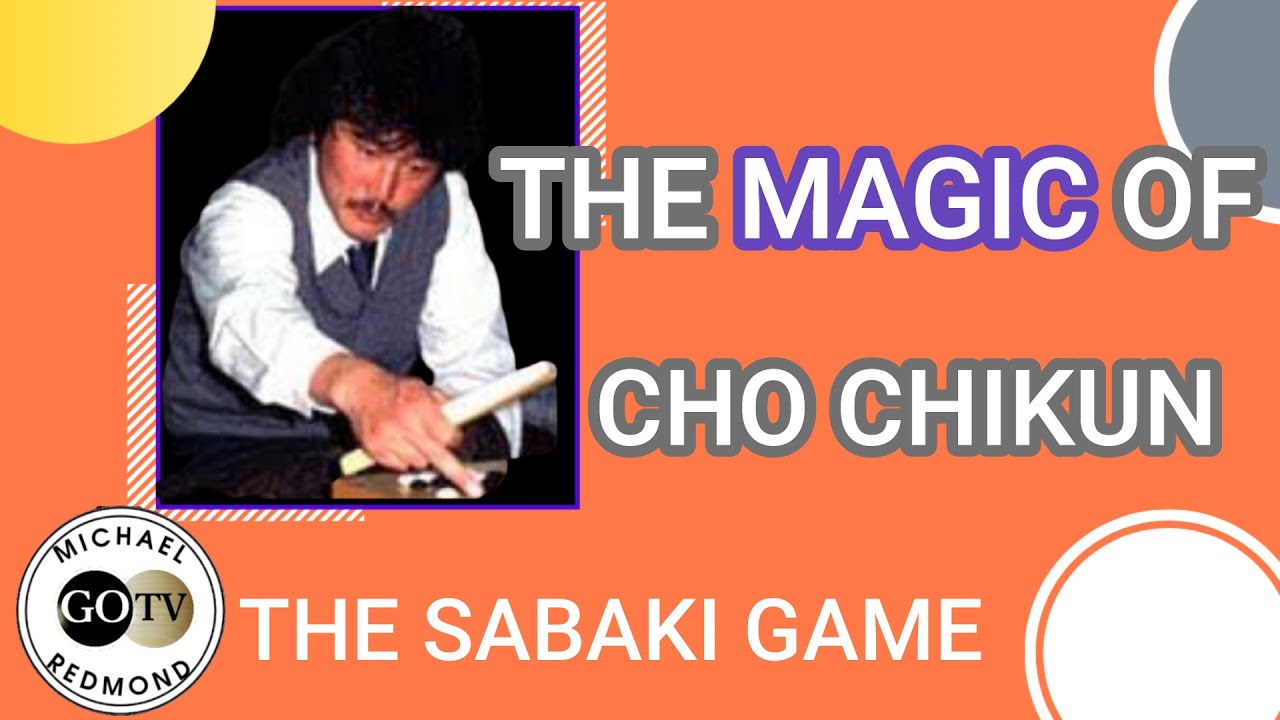 Redmond 9p reviews a game he had with Cho Chikun. 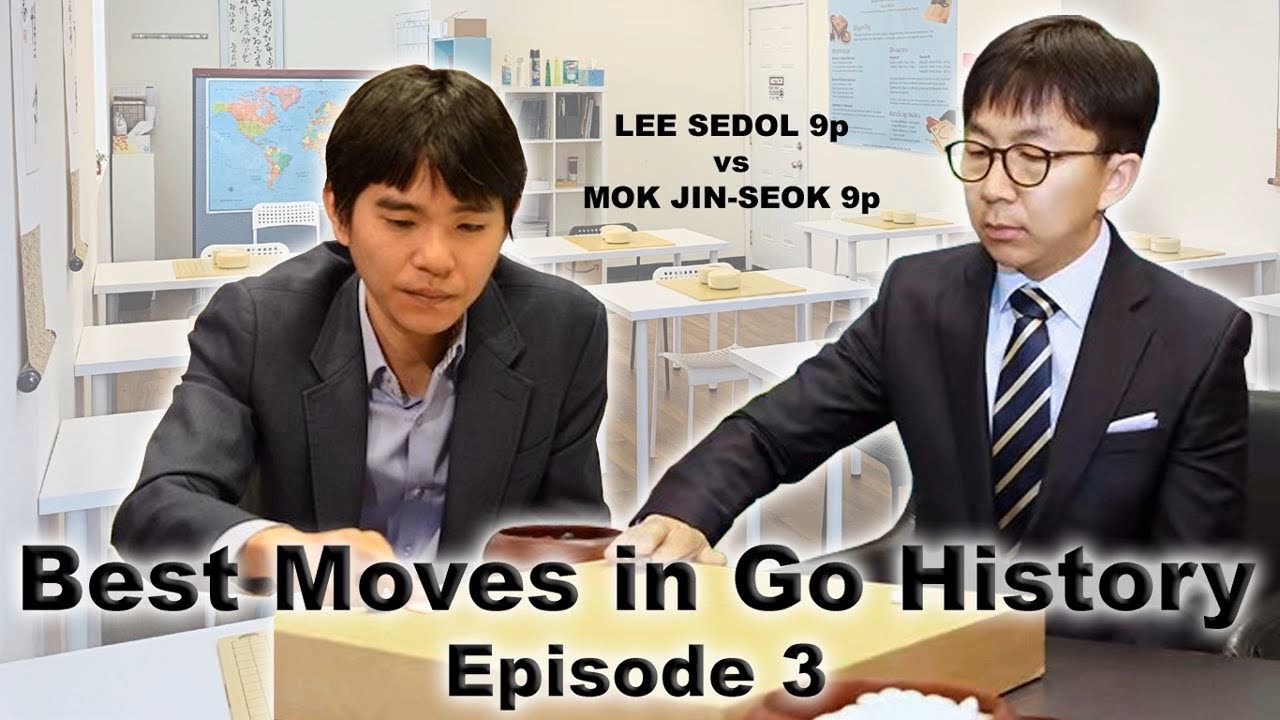