How many countries OGS connects around the world

Note: in the forum post code, each item is “numbered” with 1., but Discourse automatically fixes the numbering. This makes it easier to insert new countries without manually updating the numbering.

Edit the title: How many countries OGS connects around the world.

Well, not just anybody

Only a mod or admin can do that I think. 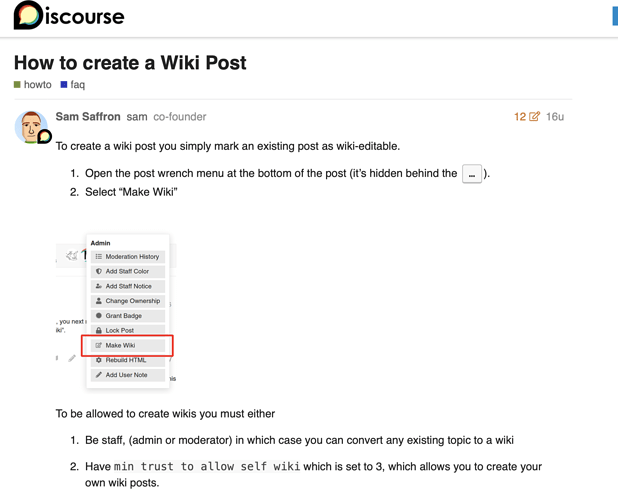 On my profile page, I added a visitor counter that also tracks the country/region.

Visiting my profile page will automatically add you to the count, and clicking on the visitor counter takes you to a page that shows detailed statistics.

Welcome to my profile page!!! Please enjoy this music for setting the ambiance UNDER CONSTRUCTION By the way, I made BesoGo

Only a mod or admin can do that I think

3 questions: Where is the visitor counter? From where it will get my country? What is this fantastic music?

Your counter adds your chosen flag, not your country, subtle difference.

@groin, the counter does not use your chosen flag from your OGS profile. It is not OGS specific at all. It is based on your pulbic IP address and what that implies in terms of geo-location. However that can be fooled by services like VPN and proxies.

The visitor counter works by loading an external image from a third-party server that examines the IP of the request. However, I’ve found that some ad blockers will detect this as a form of tracking (maybe the website offer this service is on their block list) and hence the counter gets blocked and isn’t visible. If you view my profile page with your ad blocker temporarily disabled, you may see it.

Also, the music is “Never Gonna Give You Up” by Rick Astley. Tricking people into hearing this song, specifically by showing them the music video when they expect something else, is a common prank that has proliferated over the Internet. This trend is known as Rickrolling and I can’t believe I actually found someone that I have to explain this to.

Ah ok then. Still the country your IP refers is still not always your country ( not only because of vpn).

This trend is known as Rickrolling and I can’t believe I actually found someone that I have to explain this to.

It had to happen eventually

I suppose they could read more about it on wikipedia.

Thanks! I use Ghostery, ABP and some others so I’m not surprised it didn’t show. I guess I haven’t been counted either. It would be nice to have a place where you can self-admit where you are from on OGS.

I just asked about the music to get other people rickrolld

@yebellz
Haha, you found another one.
Never heard of it. Not surprising since I am not a memophile. Rickrolling, alternatively rick-rolling, is a prank and an Internet meme involving an unexpected appearance of the music video for the 1987 Rick Astley song "Never Gonna Give You Up". The meme is a type of bait and switch using a disguised hyperlink that leads to the music video. When victims click on a seemingly unrelated link, the site with the music video loads instead of what was expected, and in doing so they are said to have been "rickrolled". The meme has also extended to using the so...

I have some stats from the "Through the years " tournament, but they’re based on your chosen country, so lots of Star Trek, pirates, Thrones and so on…

Anyway 2233 players are a good amount

I think it would be better if we listed out all the countries as we might not know some flags. (Add your country to the first post)

If there wouldn’t be indexing we could go in abc order.

It is a wiki so you can edit it.
What is the advantage of abc over 123?

What is the advantage of abc over 123?

Well the numbering is somewhat arbitrary? I presume it’s set by the order people have added to the list, although there would be nothing stopping you as adding your country as number 1.

On the other while any ordering is arbitrary also, alphabetical has the advantage that if the list ends up fairly long, it’s quite easy know where to look to see if your country is already there.

Ah, you mean countries starting with an A, B. C, etc.
Good point.