They are motive to play more games for a limited tournament time.
I think it’s fun. What you think about it?

Do you mean arenas? I think that might work for 9x9, but probably not too well for 19x19.

Is the OSR similar enough to what you’re requesting, then?

In my opinion the participation is low.
So I am not sure if there is a wish for even more tournaments or if the system should be reworked to become more attractive.

Besides it’s easy to create a tournament which could be more fitted to your desire. Main drawback it will not count for the leaderboard (but who cares of the leaderboard?)

I think an arena tournament style would be great! AST participation might be low partly because the current time requirements are so illogically rigid; you’re not hurting anyone and shouldn’t be penalized for skipping, say, half of a Swiss tournament.

So you mean that running tournaments makes no sense?

What if all ranked games are automatically count for a daily/weekly leaderboard?

Or just include the automatched games toward the leaderboards, it could add more “value” to the automatch feature as well. I do hope that leaderboards would get improved, including more games and missing sitewide tournaments could be a great start ^^
IIRC @anoek recently said something about looking into that, i wonder if he’s gotten his hands into that already?

Not yet, busy with AI stuff… But I too would like to see more potential fulfilled from the leaderboard, etc.

Berserk not really my taste (give more points for playing quicker) but ok, so what would be the 2 different time to make a player hesitate? 20s/move vs 10s? 30/15?
My guess is almost everyone will go for the quickest for staying competitive if you collect double points in half time.
Freeze every x time and get the final results, I dunno, need enough players to be involved. Once again it’s pushing on the play quick side and to come right on the clock. A bit hard to jump in the train.
I don’t mention chess arrangements, like management of draws, which is very specific and no interest for a go tournament.

So all in all, ladders and AST still more valid to me, I didn’t read anything so catchy. Maybe some small arena on a scheduled time for blitz lovers?

OSR league is not the same, because of it is a third party service. In OSR need additional actions like as register, finding opponents, etc.

I think berserk-mode with 1/2 time actual only for playing with weak opponent. When play with similar-ranked players equal time is critical.
And may be this mode is not needed. But main idea of an arena is good.

You could run one manually here first, to see better how it should be handled and how it meet interest of other players (it’s not because I’m not myself, that others won’t be)

OSR league is not the same, because of it is a third party service. In OSR need additional actions like as register, finding opponents, etc.

I think you’re right, and half the posts are missing the point entirely. It’s better to have a good system here on OGS rather than require outside workarounds.

The current ASTs are pretty poor: 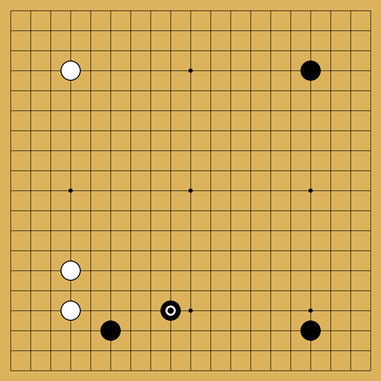 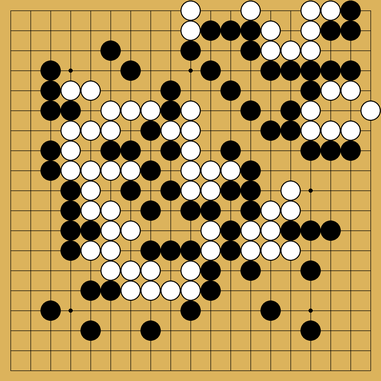 I actually think this is a really clever suggestion, because many 19x19 games in a row might be exhausting, although I’m sure some would do it

I tried to pitch this idea a while ago about being able to kick off sitewide tournaments once there was enough players interested, rather than waiting for the right hour of the day for a particular tournament you liked to begin. That said, maybe a better proposal is just the Arena style tournaments they have at lichess. As an example, take the current sitewide Blitz tournament time settings. Make a Blitz arena that runs at certain times of the day and it has a fixed duration (like an hour or …

but basically the arena system allows you to drop in and out or pause whenever you want a break from games and it will try to pair you with people of your own rank initially and then your own score in the tournament.

So if you played a few games you might get some competitively matched games in the tournament, which you probably won’t get in the ASTs right now.

So I don’t think we lose anything by swapping to an arena system (or keep both?), and maybe auto-match and custom game fulfil some of the needs of matching people for competitive games, but automatch has inflexible time settings (and blitz doesn’t even count as blitz), and the custom lists can be full of weird settings with games existing just long enough for you to read them before they’re snapped up. So nothings perfect

Manually I cannot handle this tournament with comfort level for all participants. All comfort is in an automatization. Automatic join and exit from the arena, automatic players pairing.

Yeah biggest problem to stay available during the event. If it last too long, you can use a partner maybe. Pairing should not be a problem. I paired manually a over 100 tournament (real life) with aside a beginner tournament (like 50?) Which was more messy sure as an arena.